REAL Housewives of New Jersey alums Dina and Caroline Manzo have mourned the death of their father Joseph Laurita, who passed away on Monday.

Caroline, 58, and Dina, 48, each posted heartbreaking tributes to their dad but have yet to reveal his cause of death. 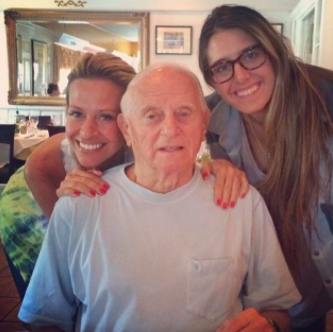 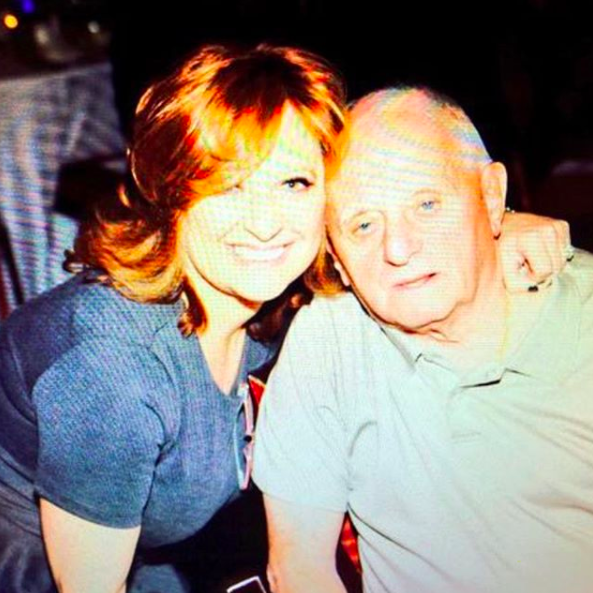 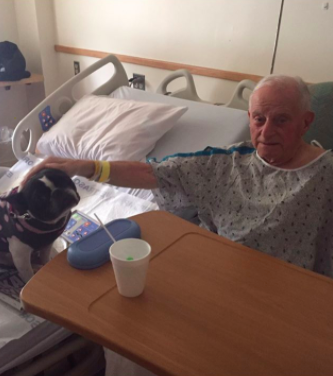 Dina – who joined RHONJ in 2009 – was the first to break the news of her father’s passing.

On Tuesday, she posted a video of Joseph slowly walking and wrote: “I’ll love you forever and always Daddy. You can rest now 4•20•20.”

Her sister shared a picture seated next to her dad and shared fond memories of their life together.

“His favorite song was “My Way” and that’s exactly how he lived his life. His way.

“A tougher man there never was, and in his final days he showed that strength over and over again. 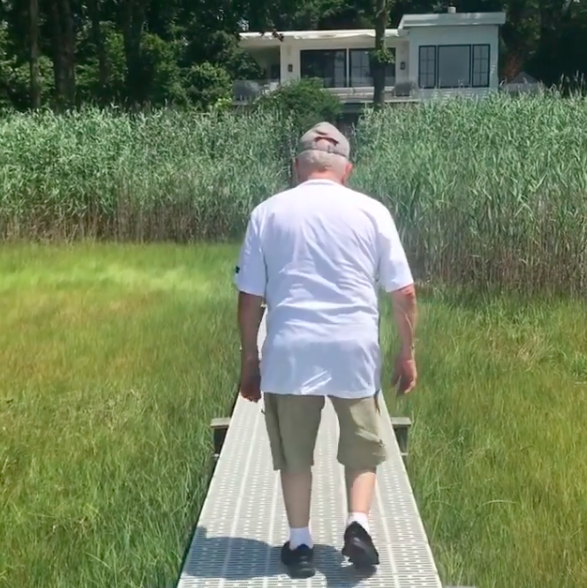 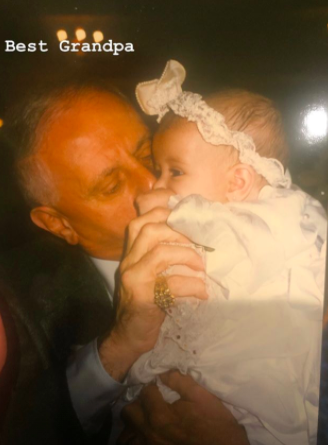 “May God bless you always, Dad, and grant you eternal peace. Know that you were loved. Forever in our hearts,” the Manzo'd with Children star concluded.

The sisters are two of eleven children shared between Joseph and Nettie Laurita.

The former Housewives’ brother Chris Laurita – who is husband to fellow RHONJ star Jacqueline Laurita – also posted a tribute to his father.

“Yesterday we lost the strongest man I’ve ever known. Right up until the last breath he taught me how to fight and to NEVER give up.

“He encouraged me to face all the challenges life throws at you head on! I’ll keep fighting Dad and I promise you I will never give up.

“Are Daddy’s are together drinking wine. Love you,” the RHONJ star, 47, wrote.

Teresa’s beloved father, Giacinto Gorga, passed away from COPD and heart problems at age 76 on April 3.

Soon after Giacinto’s death was announced, Dina – who is godmother to Teresa’s daughter, Audriana, commented:

“Reunited with his love, what a truly remarkable love story. We will miss seeing your bright smile Nonno."

Dina appeared on just the first two seasons of RHONJ before departing but returned briefly during the sixth season. 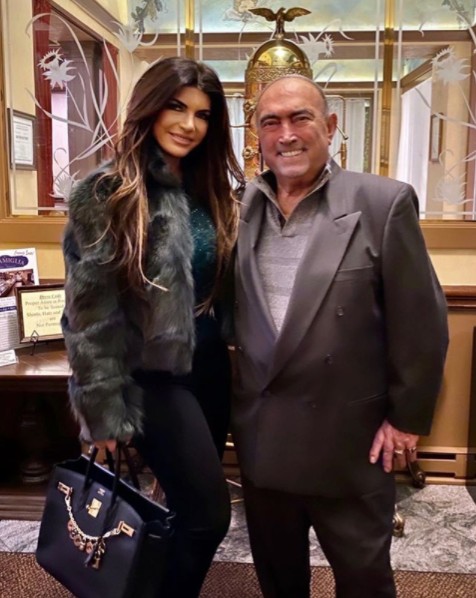 The HGTV alum also hosted a party-planning series titled Dina’s Party on the network – but was cancelled after two seasons.

Caroline joined the Bravo franchise during season one and remained on the show for five years.

In April 2014, she premiered her own spinoff show Manzo'd with Children but was cancelled in 2017 after three seasons.