Home » TV & Movies » Richard & Adam confirmed for Britain's Got Talent: The Champions – but when were they last on the show and what have they done since?

Richard & Adam confirmed for Britain's Got Talent: The Champions – but when were they last on the show and what have they done since?

SINGING brothers Richard & Adam will be back on the box  for Britain’s Got Talent: The Champions.

Here is everything you need to know about duo and what they've been up to. 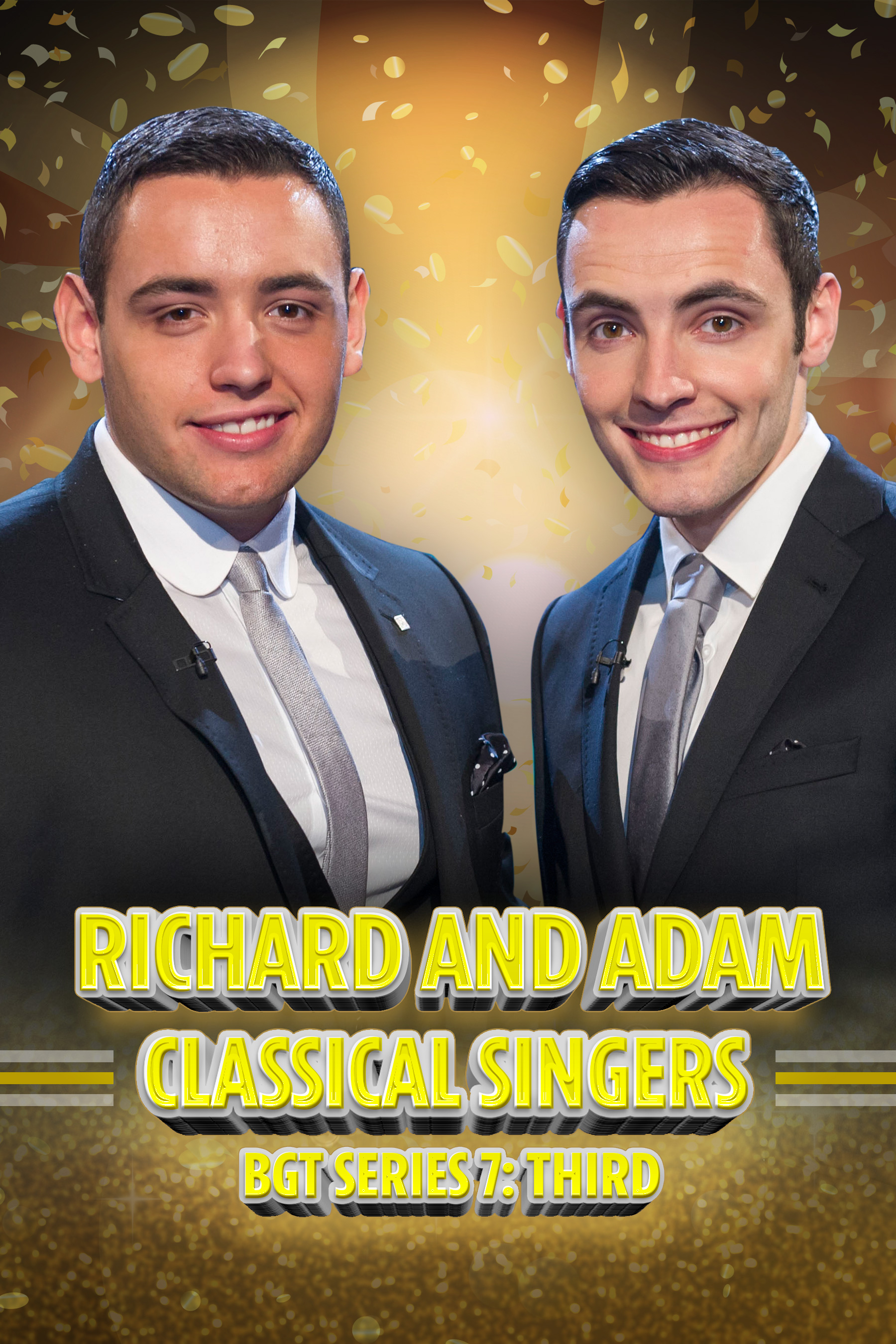 Who are Richard & Adam?

Brothers Richard and Adam from Wales shot to fame when they auditioned for Britain's Got Talent in 2013.

They performed The Impossible Dream and were put through to the next round by the judges.

After making it to the final their performance was famously  one of the members of the orchestra performing behind them – later identified as violinist Natalie Holt – stood up and started throwing eggs at Simon Cowell.

The producers immediately escorted her off the stage while the duo continued.

They ended up coming third in the competition. 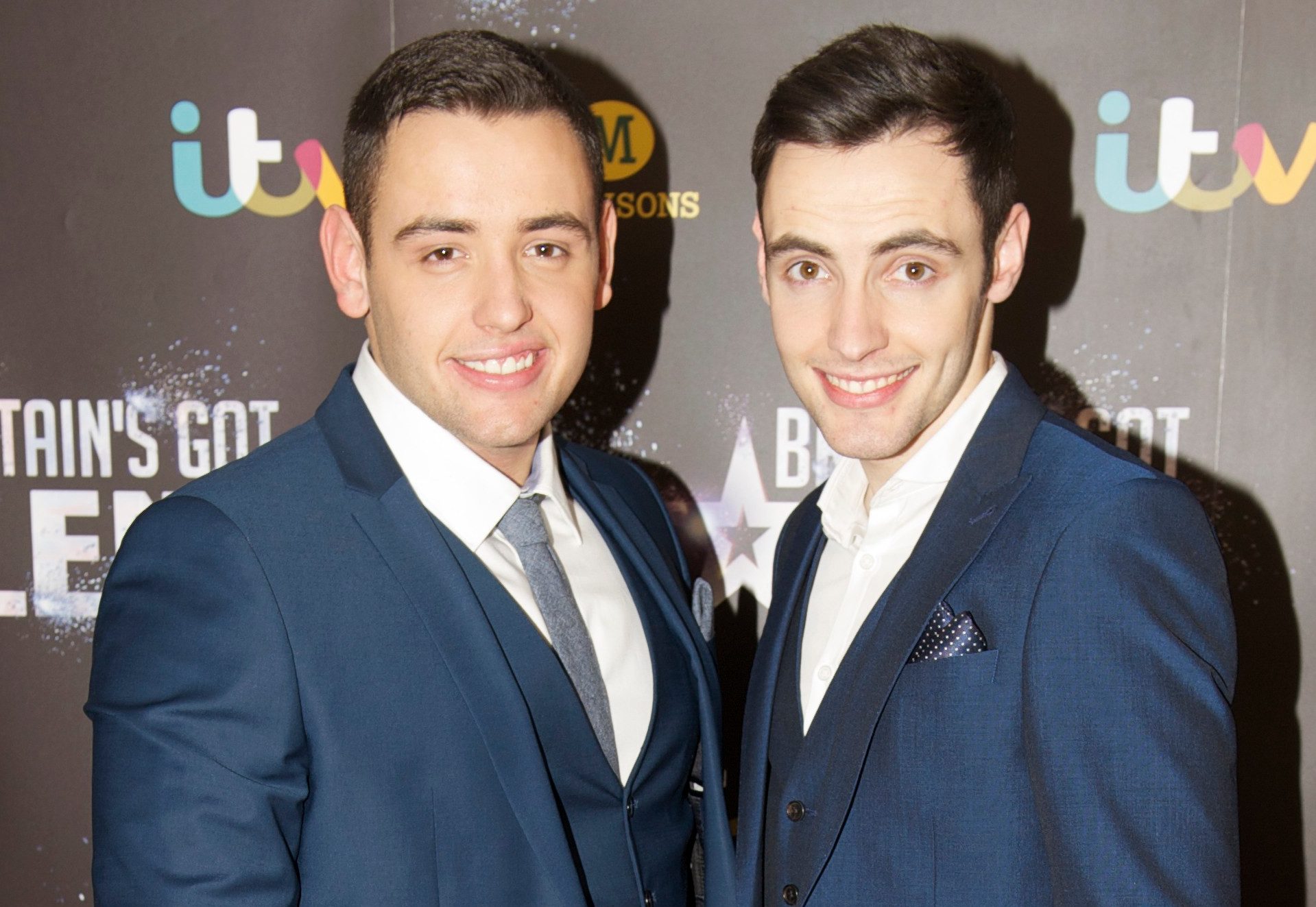 What have Richard & Adam been up to since he appeared on BGT?

After BGT the pair went on to have huge success with their debut album The Impossible Dream.

The record topped the UK Albums Chart and spent four weeks at number one.

Since then they have released three more albums – two of which have been in the top ten.

The boys can also often be found out on tour and from September to November 2019 you can see them on their The Greatest Songmen Tour – get tickets here.

When will Richard & Adam be on Britain's Got Talent: The Champions?

You can catch the guys this SATURDAY (September 14).

You can catch all the action from 8.15pm on ITV.

If you miss any of the action you can watch it again on ITV Hub after it has aired.