Richard Madeley was left fuming speaking about content warnings on TV shows – despite the fact that they’ve been commonplace for decades.

The Good Morning Britain presenter got riled up when watching Silent Witness, saying fans should expect to see ‘grizzly’ scenes and don’t need to be ‘babied’ by warnings of upsetting scenes.

He said: ‘Are you getting sick of the warning culture that we seem now to be drifting into in this country?

‘We were watching Silent Witness in our house last week. Silent Witness, it’s all about murders and autopsies and grizzly bits of evidence, lots of blood – we know that! Silent Witness, that’s the series. It’s been on the screens for years.

‘And they’re now putting a warning up at the front of it, saying “Be careful because there are some scenes here that some of you might find upsetting.”

‘Yes, it’s Silent Witness! We know! Why do we need to be babied like this?’ 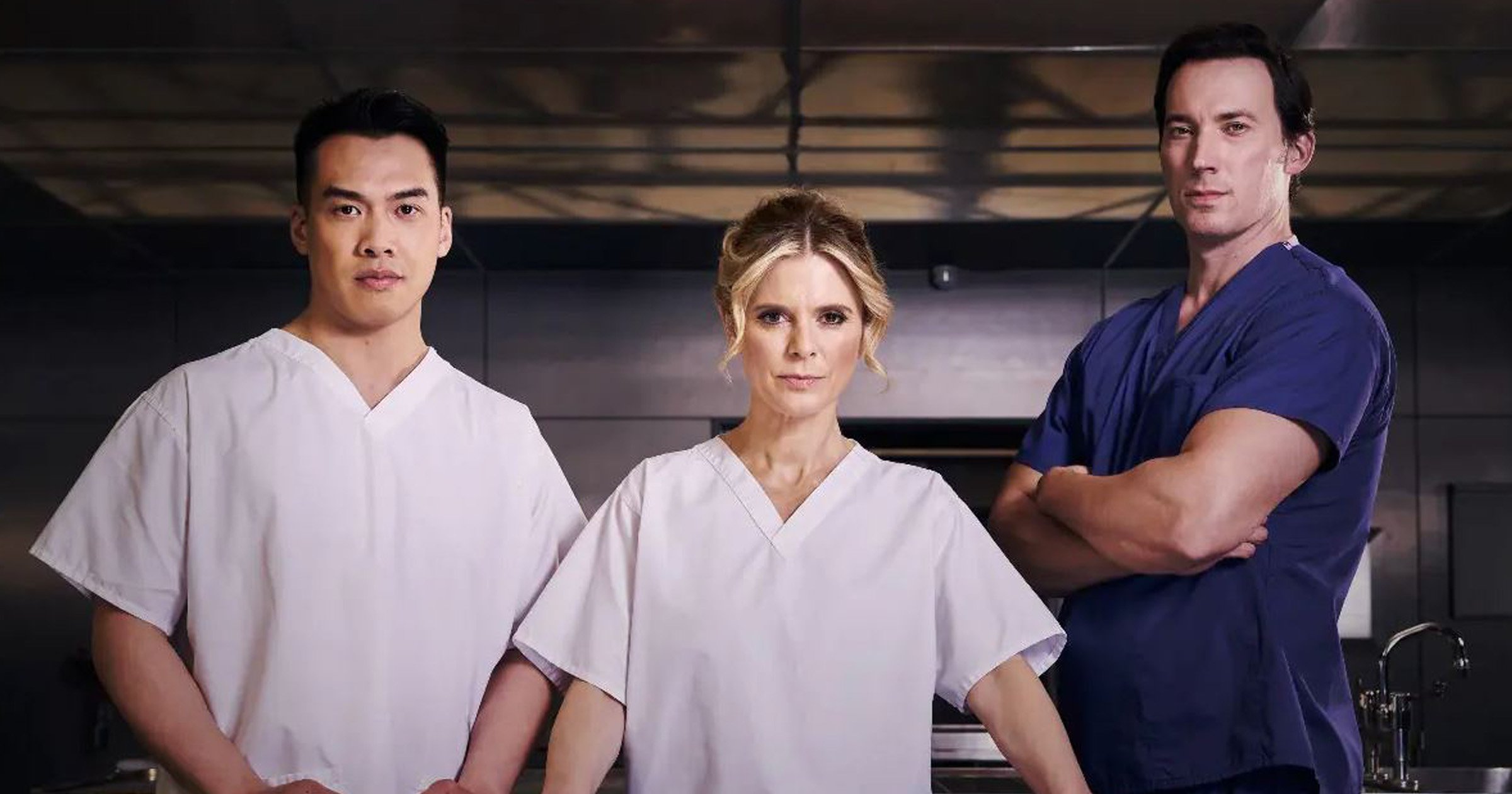 Content warnings are common in TV, particularly in shows that frequently show violence or scenes that might be upsetting to viewers.

Richard and co-host Ranvir Singh, who is standing in for Susanna Reid, went on to speak about a news story from the University of East Anglia, after undergraduates were warned about descriptions of and allusions to torture in the 15th century poem The Legend of St George.

He added that he understands warnings are needed in breaking news situations, when viewers might not be expecting to see upsetting scenes.

The BBC covers content warnings in its editorial guidlines, which reads: ‘On television, when relevant, we should provide clear information about the content of pre-watershed programmes, programmes which start before the watershed and run beyond it, and post-watershed programmes.’

While content warnings for TV series may be slightly newer, the BBFC (British Board of Film Censors) was established in 1912 and has been deciding ratings for films for more than 100 years.