Walking Dead spin-off to be 'different from show' says Reedus

Lead survivor Rick Grimes (played by Andrew Lincoln) was originally tipped to return in a trilogy of feature-length films to wrap up his story on The Walking Dead. Now, after his dramatic exit in season nine, Rick is confirmed to return with his love interest Michonne (Danai Gurira) in AMC’s six-episode miniseries next year.

Chief content officer Scott M Gimple has explained AMC’s decision to return Rick to the small screen rather than following through with the planned trilogy of films.

Originally announced after his departure in 2018, the feature-length spin-offs remained in development hell and were significantly delayed due to the effects of the pandemic.

At this year’s San Diego Comic-Con, Scott officially announced the films had been scrapped in favour of a Rick and Michonne-led series.

“We’re doing the show for AMC+, six episodes, an epic love story, that’s about it,” he told press at the convention. 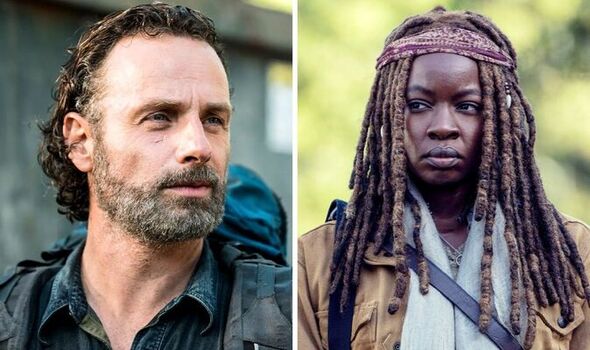 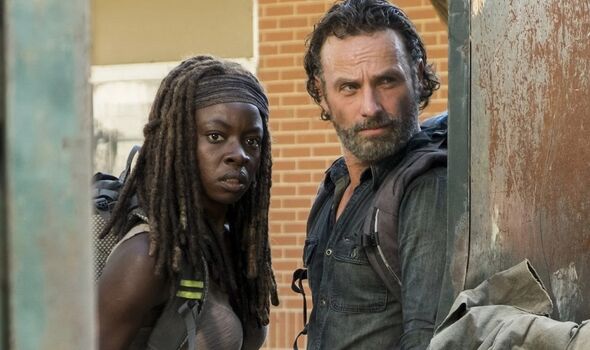 Both Rick and Michonne have been absent from screens for some years after their back-to-back exits in seasons nine and 10.

Having both raised his daughter Judith (Cailey Fleming), Rick was last seen being flown away by a CRM helicopter after sustaining a serious injury.

In the following season, Michonne left Judith in the safe hands of Daryl Dixon (Norman Reedus) and the rest of the Hilltop communities to search for her missing partner.

The pair will now finally reunite in what is being billed as the most romantic instalment of the long-running Walking Dead franchise yet. 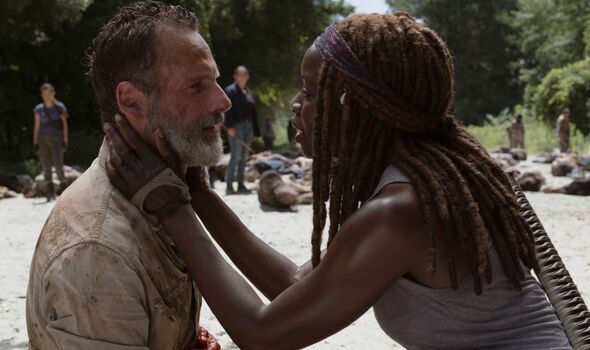 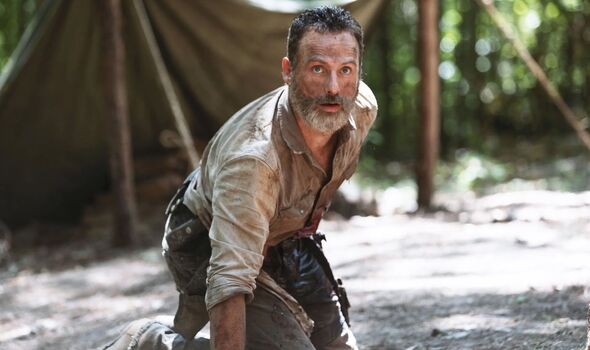 As two of the most popular characters in the decade-long series, fans will be thrilled to see the separated couple reunite on screens.

President of entertainment and AMC Studios for AMC Networks, Dan McDermott, also teased what fans can expect from the series at the convention.

“What a great surprise for the fans at this final Comic-Con for the series that launched this universe and made television history,” he said.

“We couldn’t be more excited for a truly epic series finale later this year and to see Andy and Danai return in a new series they helped create.

“[It’s] one of three new series coming in 2023 that continue the stories of so many iconic and fan-favourite TWD characters.”

The mainline series will finally come to an end with the third part of The Walking Dead’s jaw-dropping 11th season kicking off later this year.

AMC’s popular zombie saga will then continue with three more spin-offs joining Fear the Walking Dead and World Beyond to expand the post-apocalyptic world.

Along with Rick and Michonne, Daryl will return in his own series, which was, until recently, set to co-star Melissa McBride as his best friend Carol Peletier.

Enemies-turned-allies Negan (Jeffrey Dean Morgan) and Maggie Rhee (Lauren Cohan) will also be back next year in The Walking Dead: Isle of the Dead.

Plus, some new and familiar faces will take to the screen in an ambitious upcoming anthology series, Tales of the Walking Dead.

Official release dates for the upcoming spin-offs are still to be announced.

The Walking Dead season 11, part 3 begins Sunday, October 2 on AMC in the USA and streams on Disney+ in the UK.