Home » TV & Movies » Rio Hackford dead at 51: The Mandalorian and Swingers actor passes away as cause of death revealed

Rio Hackford dead at 51: The Mandalorian and Swingers actor passes away as cause of death revealed

THE Mandalorian and Swingers actor Rio Hackford has died of a sudden illness.

Hackford died Thursday in Sunset Beach, California, after a long, unspecified illness, his brother, Alex, told Variety over the weekend. 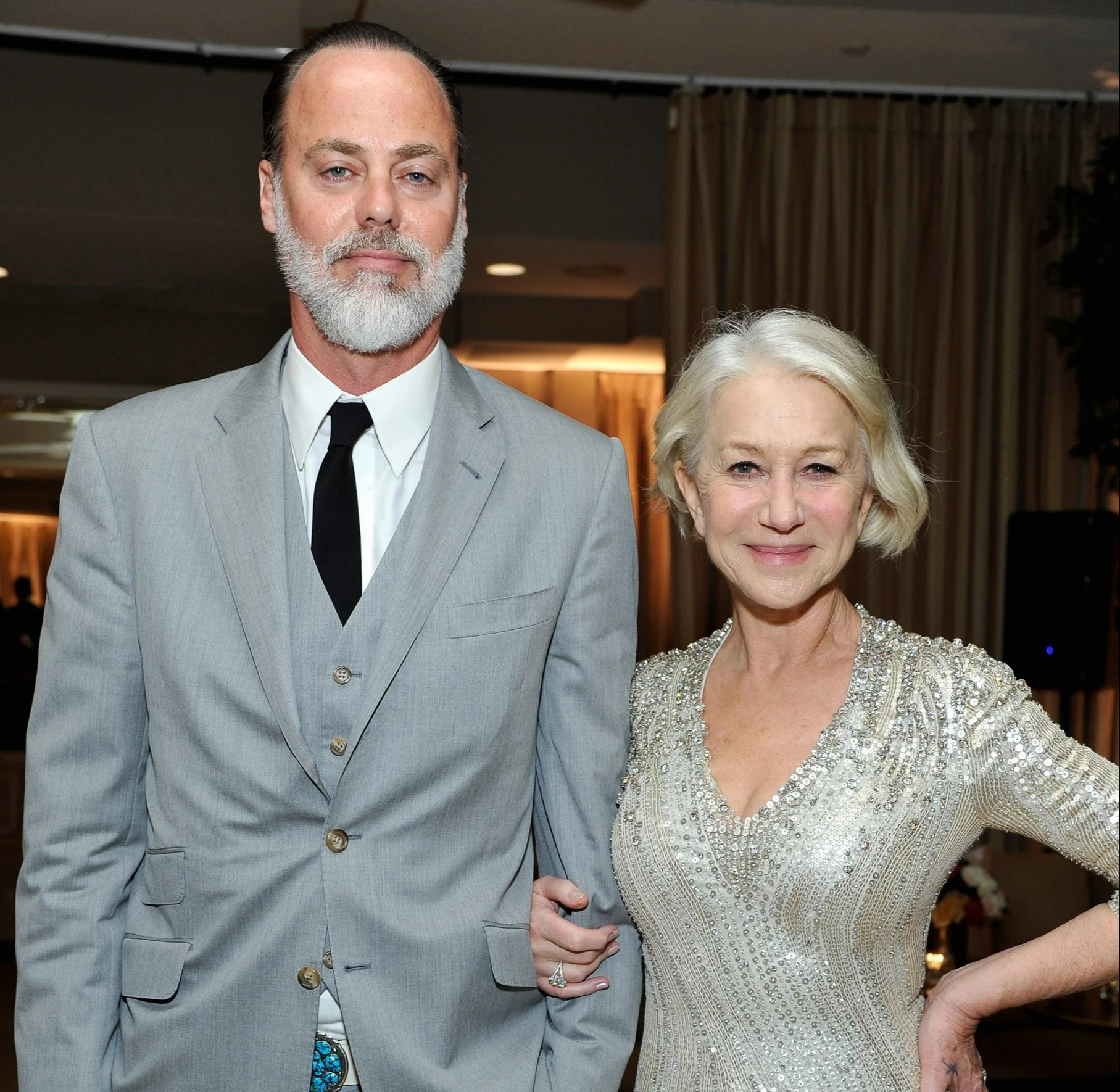 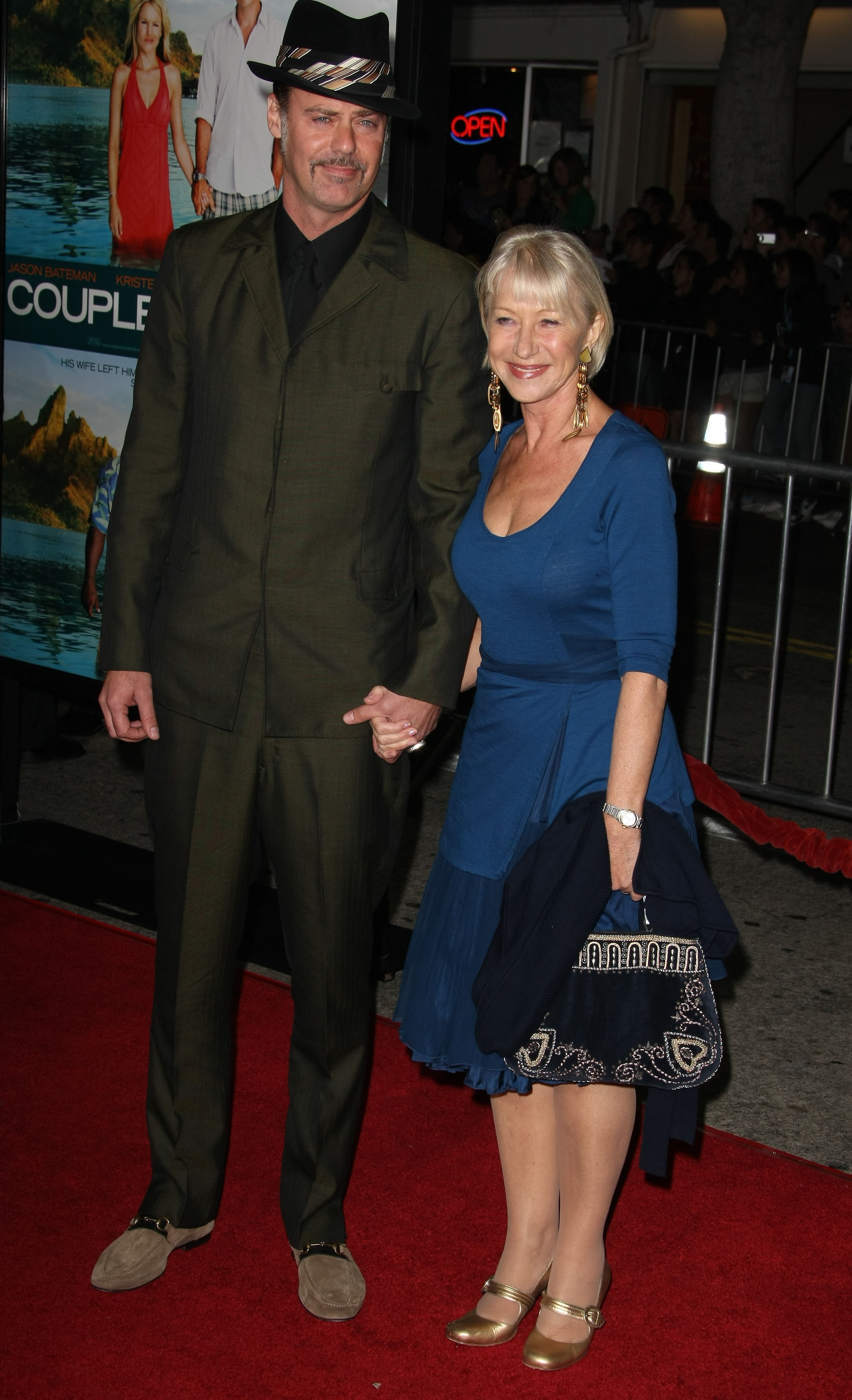 Hackford's friend and screenwriter D.V. DeVincentis penned a heartfelt tribute on Instagram, sharing a black-and-white photo of the late actor.

"Rio was more attuned to experience than anyone I've ever known," DeVincentis wrote.

"'Right, Guy? I mean… right?' He would put an experience for you on the stereo, then start it over and play it again for you because we were talking over it the first time and 'Pal, you really have to listen to it,'" DeVincentis added. 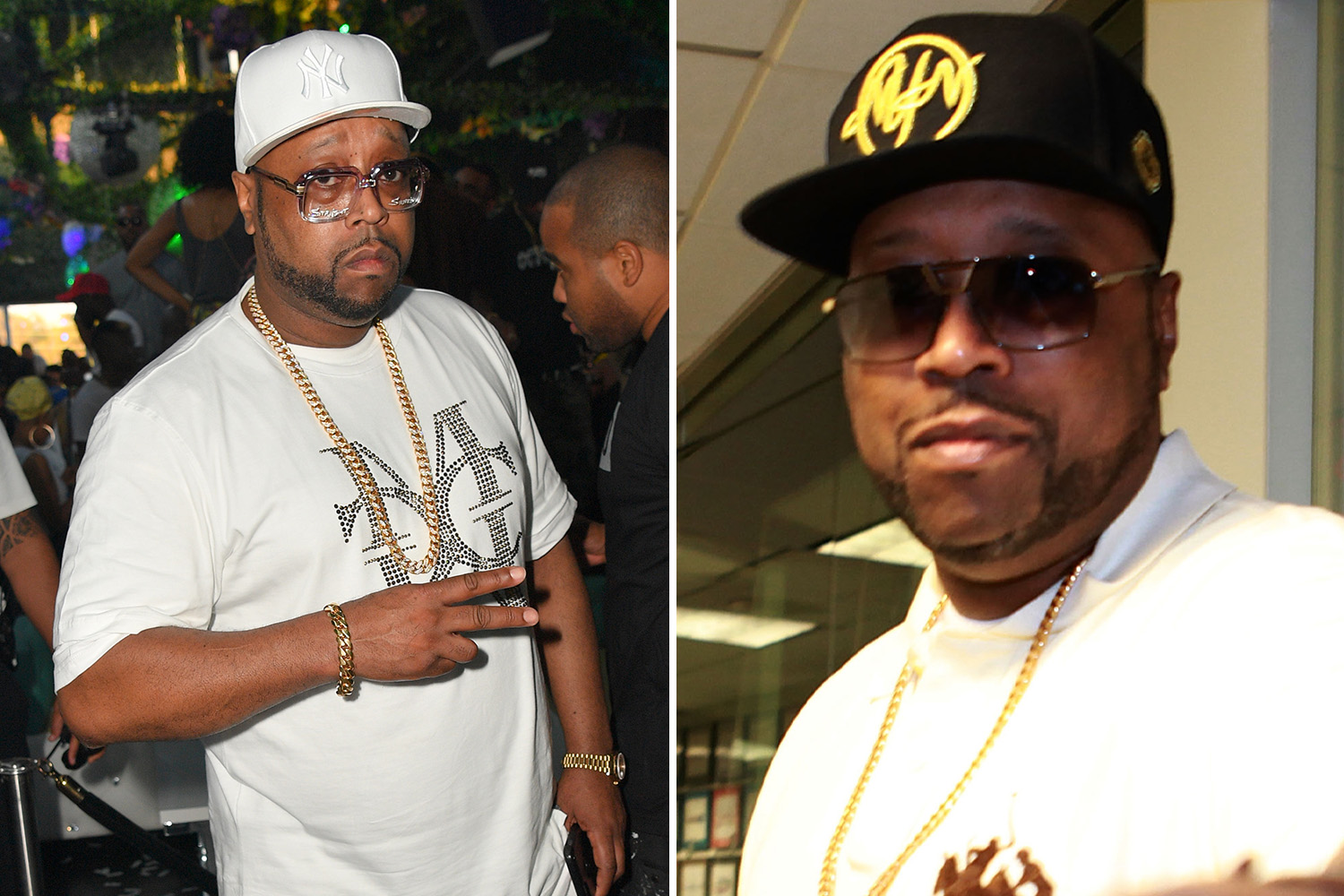 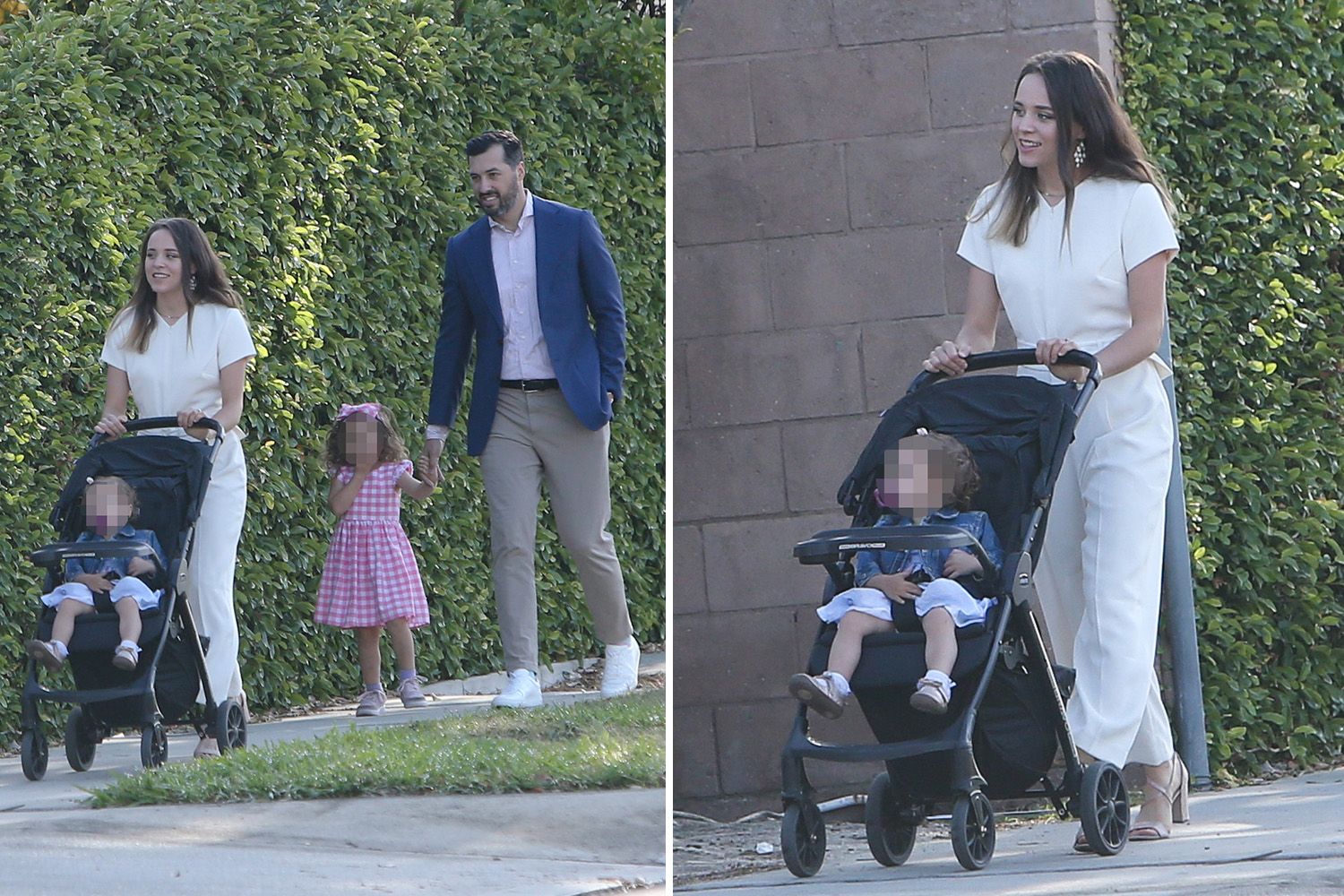 He began his career in Hollywood in 1990, appearing in the film Pretty Woman as a junkie.

Hackford made several small roles in various films, including Safe, Exit to Eden, Déjà Vu, I Love Your Work, Blood In Blood Out, Treasure Island, Sherrybaby, and Strange Days before appearing as Skully in Swingers.

He was famously recognized for playing the recurring role of Toby in the TV series Treme.

In The Mandalorian, he was the on-set performer of the droid IG-11, who was voiced by Taiki Waititi.

His most recent credit was in Hulu's Pam & Tommy.

He is survived by his wife, musician Libby Grace, two children, brother Alex, his father and stepmother Helen Mirren.