Jughead (played by Cole Spouse) was presumed dead moments before the end of the Riverdale season three finale, which sent fans of the hit Netflix teen drama into a frenzy.

The main character’s supposed death was seen in a flash forward to end the 22 episode CW series, with Jughead’s friends Archie Andrews (KJ Apa) and Veronica Logde (Camila Mendes) looking on at a forest a blaze.

Clenching a blood-soaked beanie hat which is an iconic trademark of the presumably decades character, Archie was told to throw it in the fire by Jughead’s girlfriend, Betty Cooper (Lilli Reinhart).

Agent Smith (Wyatt Nash) was brought in for the last episode of the third season as a FBI investigator with closer connections to the crime riddled town than first thought.

Making his presence known, fans of Riverdale will be pleased to hear the intriguing character is going to be sticking around for the new season as actor Wyatt Nash takes on a recurring role.

With Jughead’s impending doom forecast in the closing moments, will the suave FBI agent begin an investigation into the murder of the amateur detective?

Again, with it seeming Betty, Archie and Veronica are the only three to know about their friend’s death, could they actually be devising a plan to make it look like Jughead has gone missing or been killed to throw a new villain of his scent?

Jughead was a fundamental asset in the third season in investigating the Gargoyle King mystery, so could someone be out to get the sleuth for sticking his nose into the criminal workings of the town’s most twisted residents?

Smith may be set to investigate the disappearance of Jughead Jones which leads him on a trail to believe the teenager has been killed, which may be the main trio’s plan for their fellow townsfolk to think the youngster is dead. 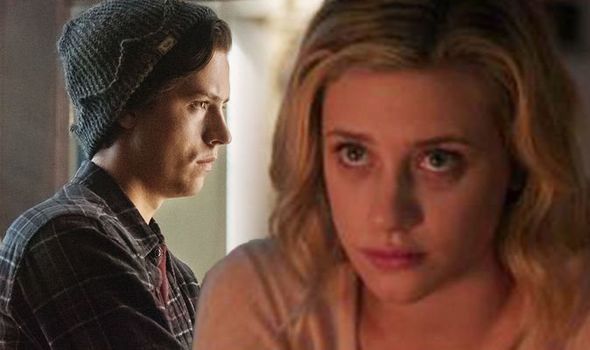 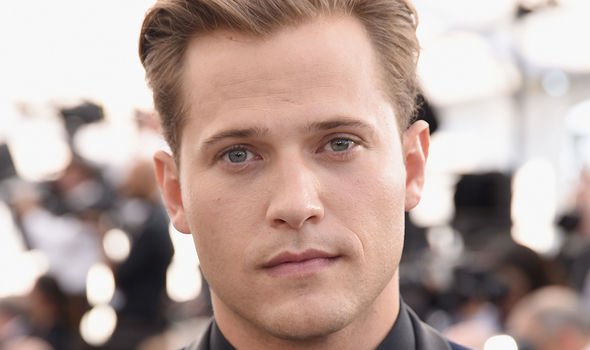 I swear to God!

Viewers will remember Jughead was presumed dead in the final episodes of season two after getting into a dangerous situation with the Ghoulies.

Beaten to a pulp, Jughead recovered from the injuries the drug fuelled gang had inflicted on him, leading him to carry on his investigations into the town’s sinister criminals.

However, fans weren’t too pleased the plot twist may be being repeated, with one posting on Twitter after the finale bombshell: “Why are they always trying to make it look like Jughead dies?! I swear to God!”

Another added: “Are you really pulling ‘Jughead is dead’ c**p again this year after last season?”

Amongst the deliberation of Jughead’s demise at the end of the episode, fans got their answer as to who was plaguing the town as the murderer calling themselves the Gargoyle King. 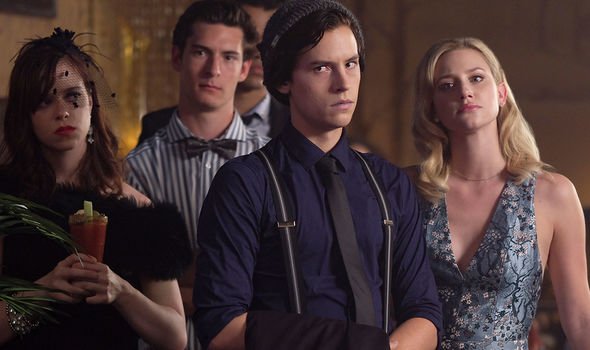 The main four have been gripped by the working of the Gargoyle King this series, a character from their parent’s past who taunted the adults as teenagers with an addictive but delay board game.

With all manner of twists and turns thrown in throughout the season, the villain’s identity was finally exposed.

Two presumably deceased characters awoke from the grave to tie the story together, with the imposter posing as Betty’s late brother Charles last season, Chic Cooper (Hart Denton) being the board game master.

Chic was presumed dead after the Black Hood, a.k.a Betty’s father Hal Cooper (Lochlyn Munro), was supposed to have killed him but the third season finale proved otherwise.

He and Penelope Blossom (Nathalie Boltt) were revealed as the duo behind the masked villain with Hal working alongside them to commit his own atrocities after faking his own death in the final episodes of this season.

Viewers will have to wait and see what impact the discoveries will have on the town later this year, but it seems another temporary character could be making a more permanent return.

Riverdale returns to The CW and Netflix later this year.