In March of this year, The CW officially announced Riverdale would be concluding next year with its seventh and final season, alongside a slew of some of the network’s other popular and not-so-successful series. After six years of portraying town hero Archie Andrews, series lead KJ Apa is now eying his next screen project.

Archie star KJ has been cast as the lead in the motorcycle racing action film, One Fast Move.

The film is slated to begin production in Atlanta later this month, produced by Gulfstream Pictures in association with Luber Roklin Entertainment.

It will be KJ’s second collaboration with Gulfstream following his leading turn in the young adult rom-com The Last Summer.

One Fast Move is also the first of KJ’s new projects to be confirmed after the CW’s cancellation of Riverdale with its seventh season. 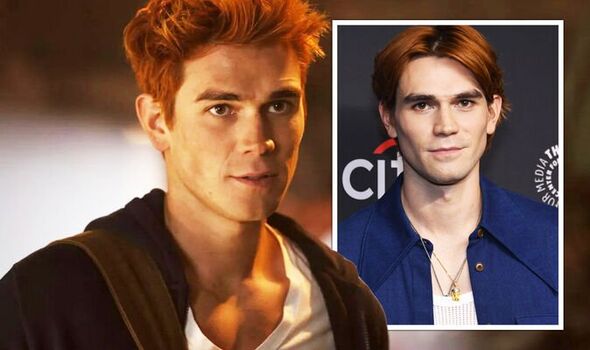 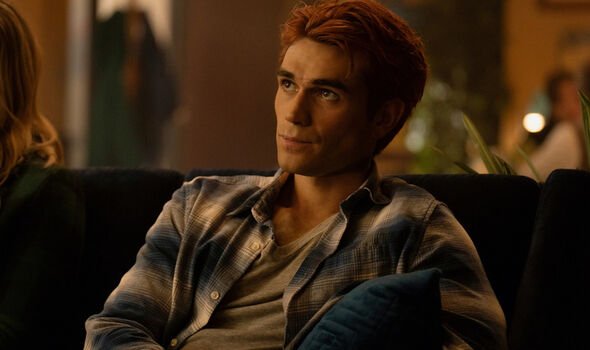 KJ will team with director Kelly Blatz, an actor and filmmaker best known for his appearances in The Walking Dead and The Good Doctor.

An official description released via Deadline reads: “A dishonourably discharged soldier seeks out his estranged father to help him pursue his dream of racing Supersport motorcycles.

“While training, he meets a small-town aspiring singer who begins to break down the walls his father’s absence had built up.”

The Riverdale star previously showed off his musical chops in the faith-based drama I Still Believe and has also appeared in the films Dead Reckoning and Songbird. 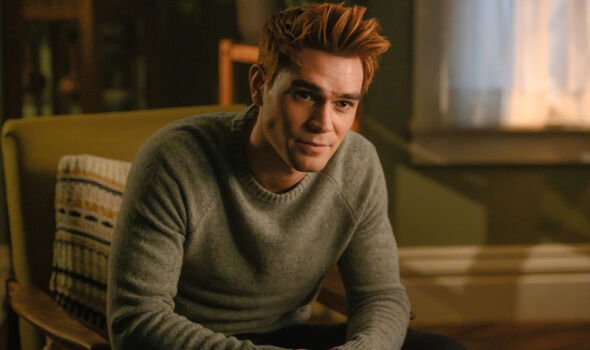 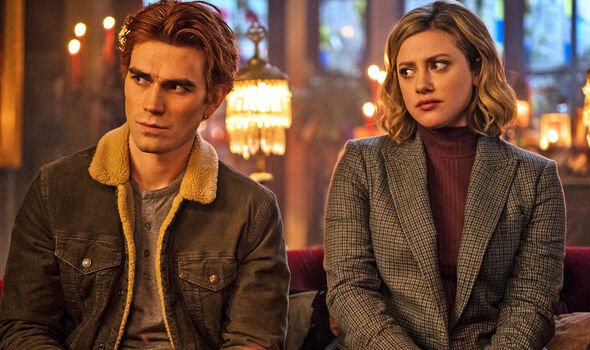 “We’re absolutely thrilled to work with KJ again, and with Kelly to bring this story to all the passionate racing fans worldwide.”

As for KJ’s life outside of his adventures in Riverdale, he recently announced his plans to return to his home in New Zealand with his wife Clara Berry and their eight-month son Sasha Vai Keneti Apa.

“It’s a long way from everywhere, but I want to go back for sure.”

He then added: “I want my son to know his family over there. I gotta convince my girl to think about moving over there. Maybe.”

The long-running CW star has also admitted to having mixed feelings over his most iconic role coming to an end in the next year or so.

“I think a few of us, we saw it coming,” he revealed. “I can’t speak for anyone else, but I’ll be really sad to say goodbye to Archie, to Riverdale, to our sets, to our crew.”

“It’s exciting and it’s sad, you know, ’cause we’ve created so many memories on this show. I’ve got a kid now.

KJ also clarified he felt “lucky” to have a job on Riverdale and, thankfully, it looks like he won’t have trouble picking up more roles on the big and small screen after the show’s conclusion.

Riverdale season 6 continues Sundays on The CW in the USA and the following Monday on Netflix.