The Elton John film, billed as a “musical fantasy”, stars Taron Egerton as the iconic singer, under the direction of Dexter Fletcher. It picked up strong reviews and seems to be benefitting from a prominent marketing campaign, but how can it perform in comparison to the likes of A Star Is Born, Bohemian Rhapsody and The Greatest Showman? While its US bow is not due until the weekend, the UK numbers are in.

That’s the same as A Star Is Born, but leaves its audience potential considerably narrower than Bohemian Rhapsody (which was a 12A) and The Greatest Showman (PG).

Secondly, Rocketman opened on a bank holiday weekend, starting with Wednesday and Thursday previews – unlike those other films. This essentially means that the enthusiastic fans who rushed out to see it on opening night will not be counted in the Friday-Sunday tally.

Still, with all that in mind, it still performed very well: earning £4 million in its first Friday-Sunday frame in the UK alone.

It had previously notched up a total of £1.4 million in Wednesday and Thursday previews, and it went on to net an additional £1.4 million yesterday, on Bank Holiday Monday. 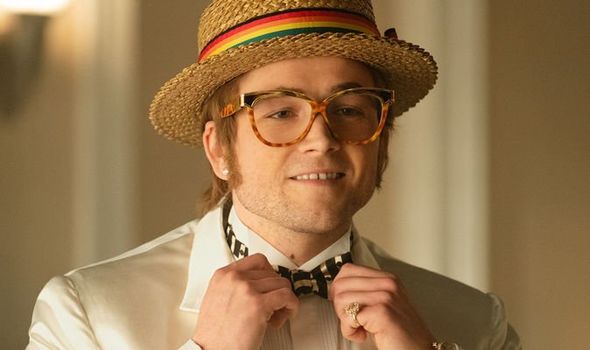 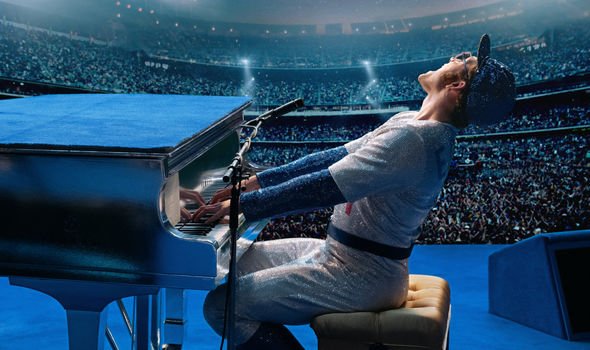 Altogether then, its first six days at the box office equate to an impressive £6.8 million.

A Star Is Born’s first Friday-Sunday frame gave it £3.1 million – £0.9 million less than Rocketman – while The Greatest Showman earned £4.8 million in those first three days.

Whether or not Rocketman would have been much closer had it opened on a Friday rather than a Wednesday is of course unclear, but it is fairly certain that Bohemian Rhapsody has the edge on it in any case. 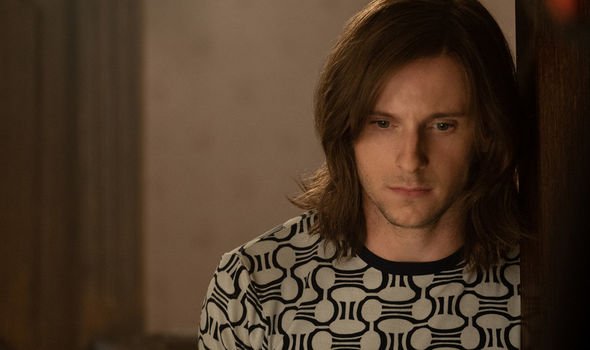 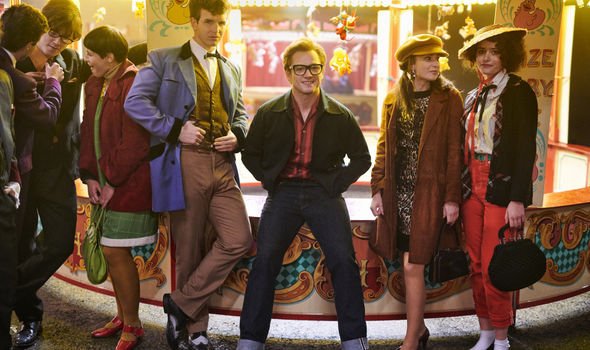 But given its 15 certificate and the fact it faced Aladdin, Rocketman has still done very well indeed.

Now, focus will be on the legs it has: Bohemian Rhapsody famously showed remarkable staying power, managing to hang around in cinemas for 20 weeks and pull off a huge total of £54.9 million.

The Greatest Showman, meanwhile, made it up to £47 million, while A Star Is Born hit £31 million.

Per Rotten Tomatoes, Rocketman has the same critics’ score as A Star Is Born (89%), and has rated higher than either Rhapsody (61%) or Showman (56%).

Rocketman is out now.