SAM Mendes has told Chris Evans that his new film 1917 was inspired by his granddad's stories about fighting in World War I. 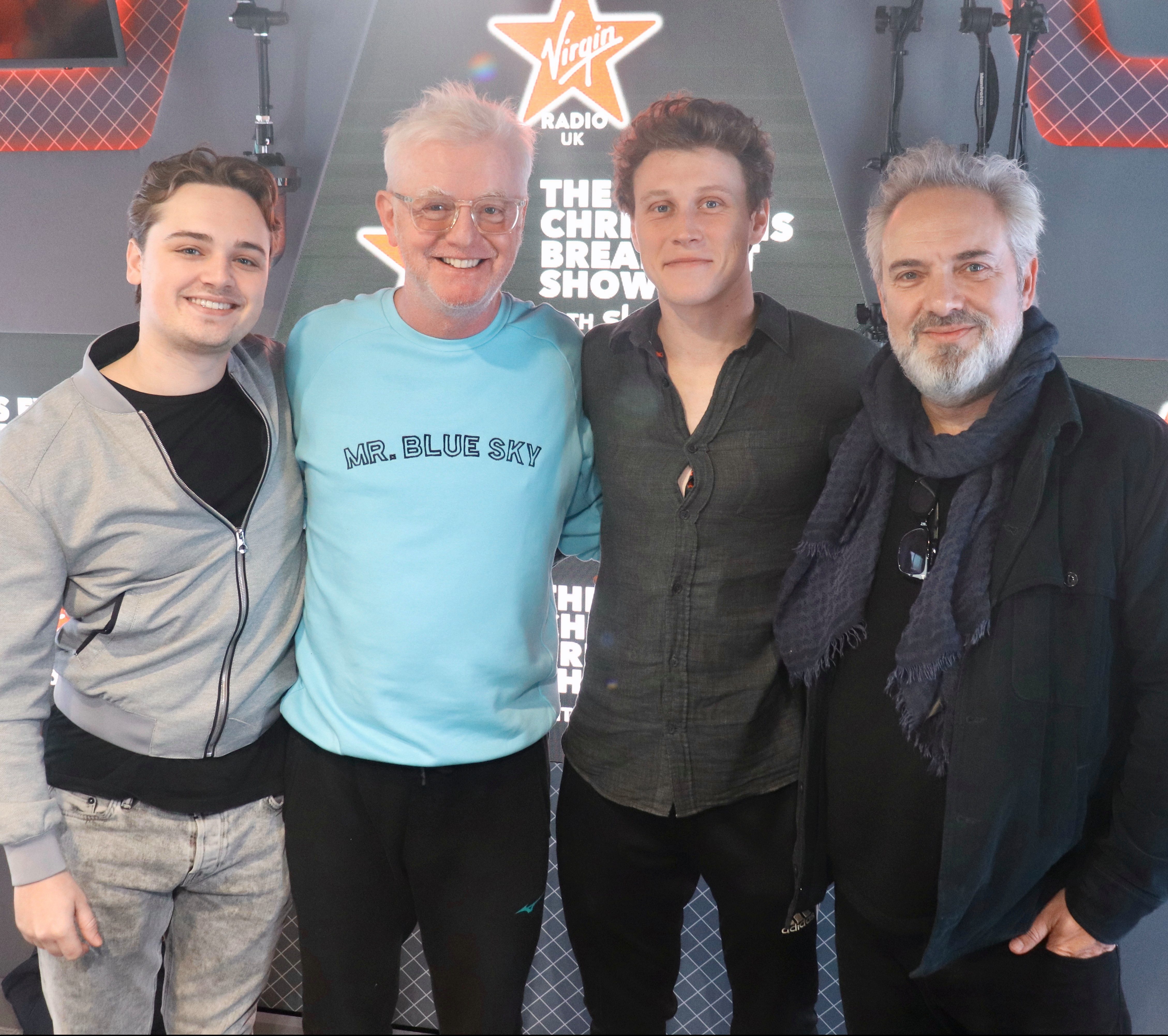 Opening up about the creative process behind his new war movie, which stars Benedict Cumberbatch and Colin Firth, Sam shared: "It was influenced by my granddad, he fought in the war between 1916 and 1918 when he was 17 years old.

"He enlisted as a boy and he never talked about it at all with his family – he didn't speak about it until he was in his late 70s, he chose to tell his grandchildren about it, one of whom was me."

The star, who also wrote the script for the film, continued: "We expected stories of bravery, heroism, how he won his medals, in fact, there were stories about chaos and chance and luck and coincidence.

"And the fact that how thin the line was that separated him from the friends of his that died alongside him. 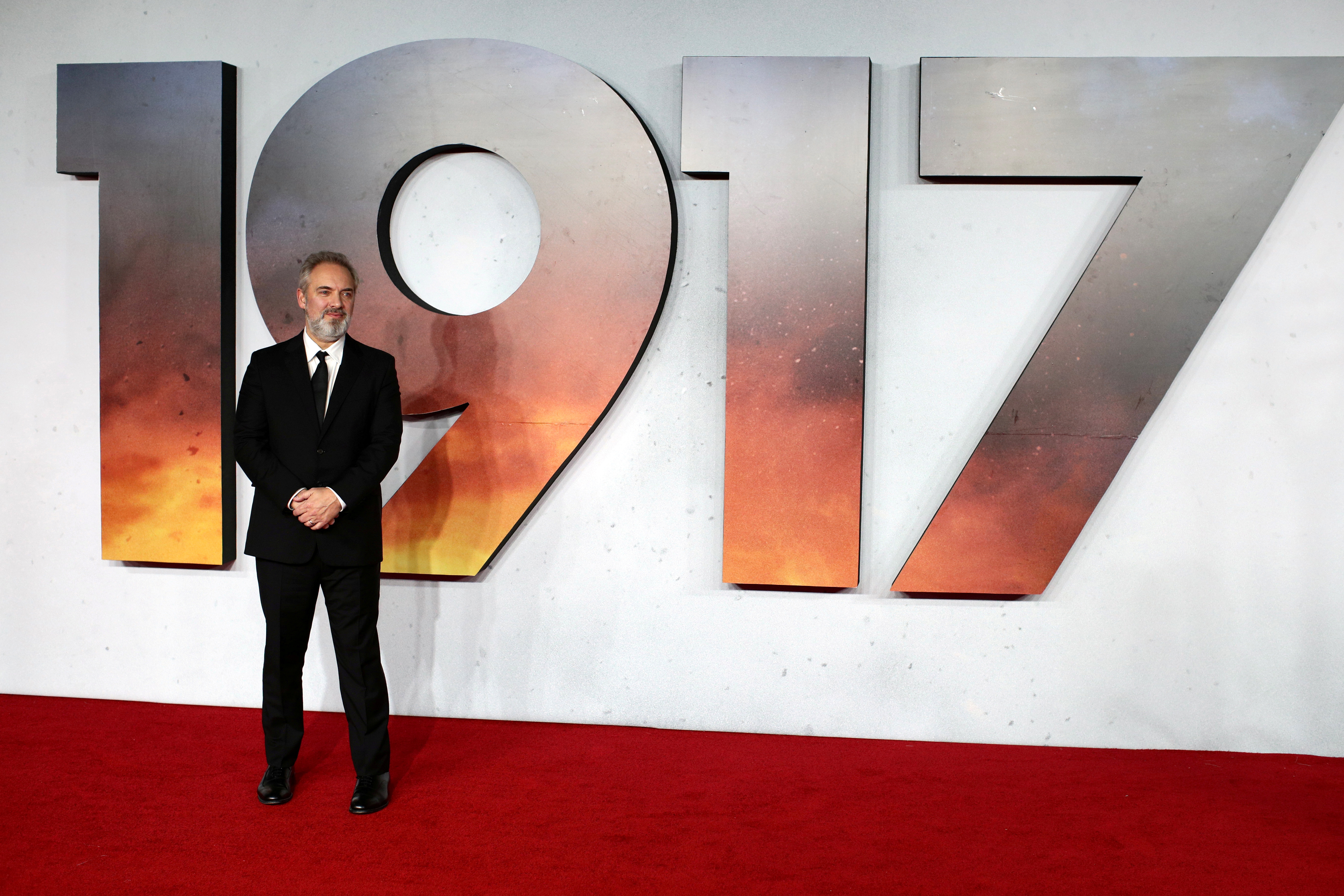 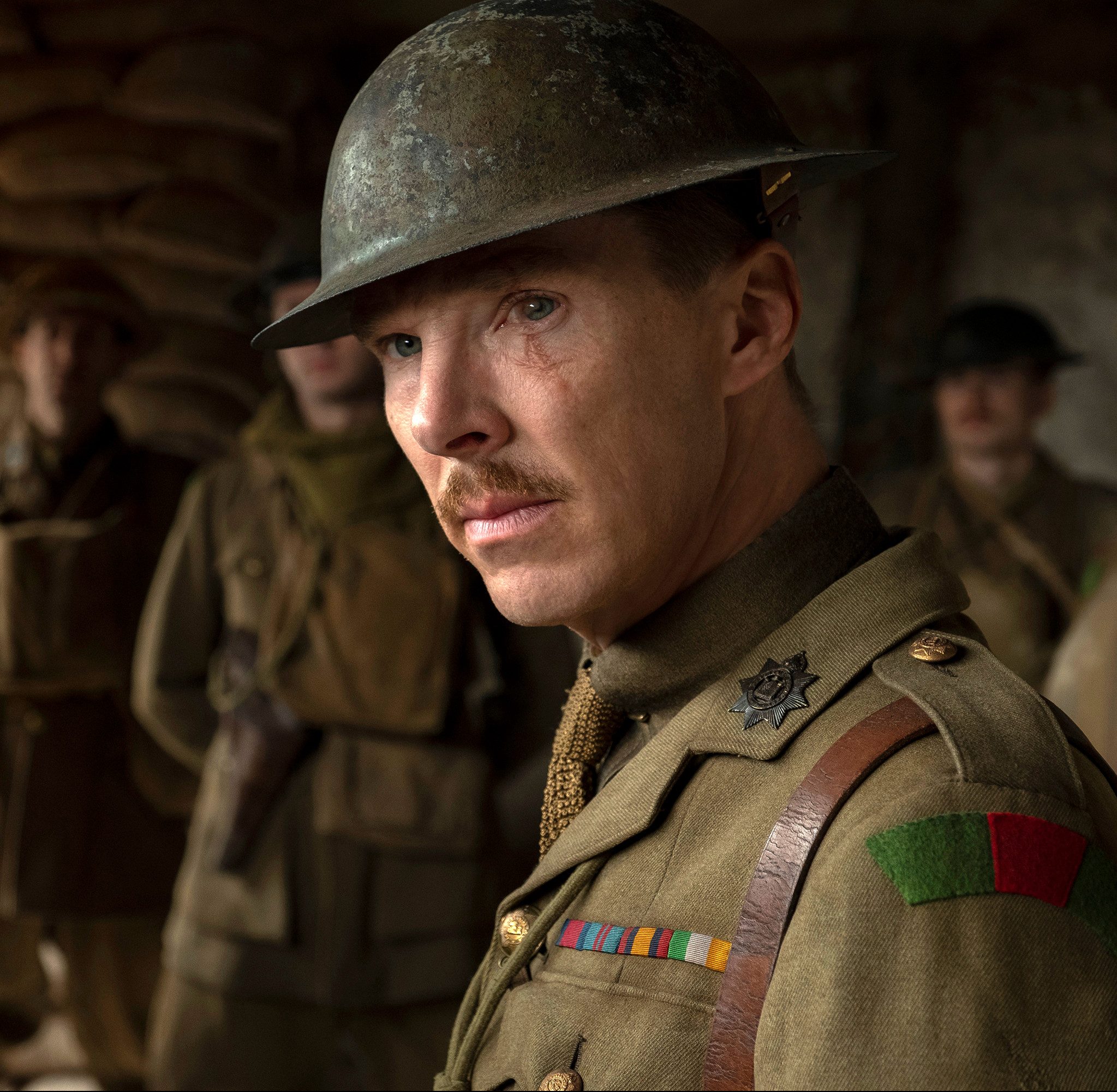 "That always stayed with me, particularly one story he told about carrying a message through No Man's Land…

"My granddad was 5'4, the mist in the winter was 6' so they would send him with messages because he couldn't be seen above the top of the mist. That image stayed with me."

Sam went on to share a second anecdote about his granddad that had also remained since childhood, adding: "He washed his hands the whole time and I used to laugh at him.

"Until I asked my dad and he said it's because he remembers the mud of the trenches and the fact he could never get clean. 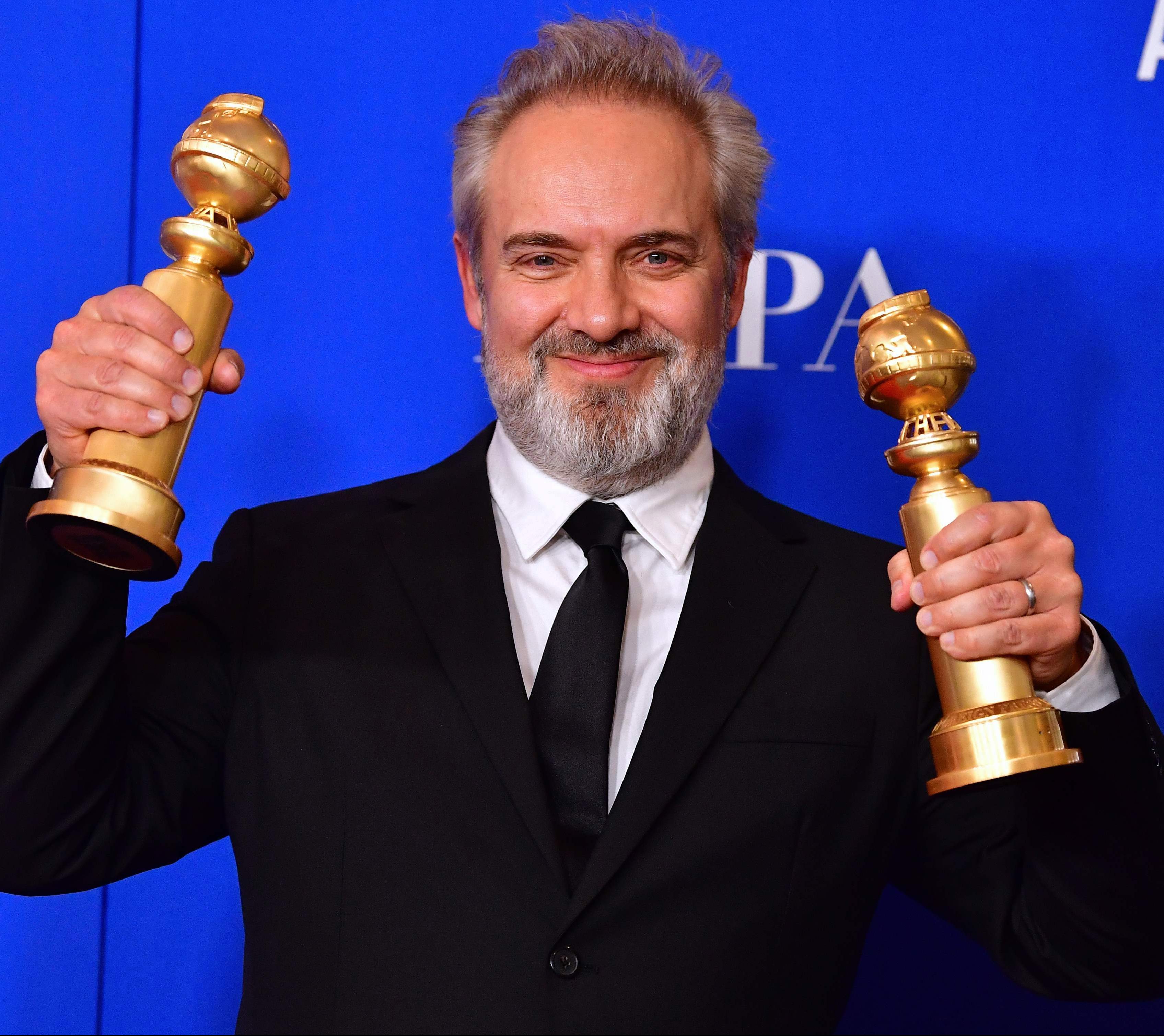 "It struck me as amazing that somebody should still have that part of the very fibre of his being.

"When I sat down to finally have the courage to write my own script, that was the story I found I wanted to tell."

He added a final clarification: "The movie is not about my granddad, but it's because of my granddad that I wrote it."

1917 follows two British soldiers in World War I who are ordered to cross No Man's Land into enemy territory to deliver a message – which could save hundreds of their fellow comrades.

The Chris Evans Virgin Radio Breakfast Show with Sky, weekdays from 6:30am