Sarah Harding 'didn't care about being rich or famous and was happiest cooking at home,' reveals ex Chad Johnson

SARAH Harding wasn’t concerned about being rich and famous, her last boyfriend Chad Johnson has revealed.

Chad, who dated Sarah after meeting on Celebrity Big Brother in 2017, described her as being happiest when behind closed doors. 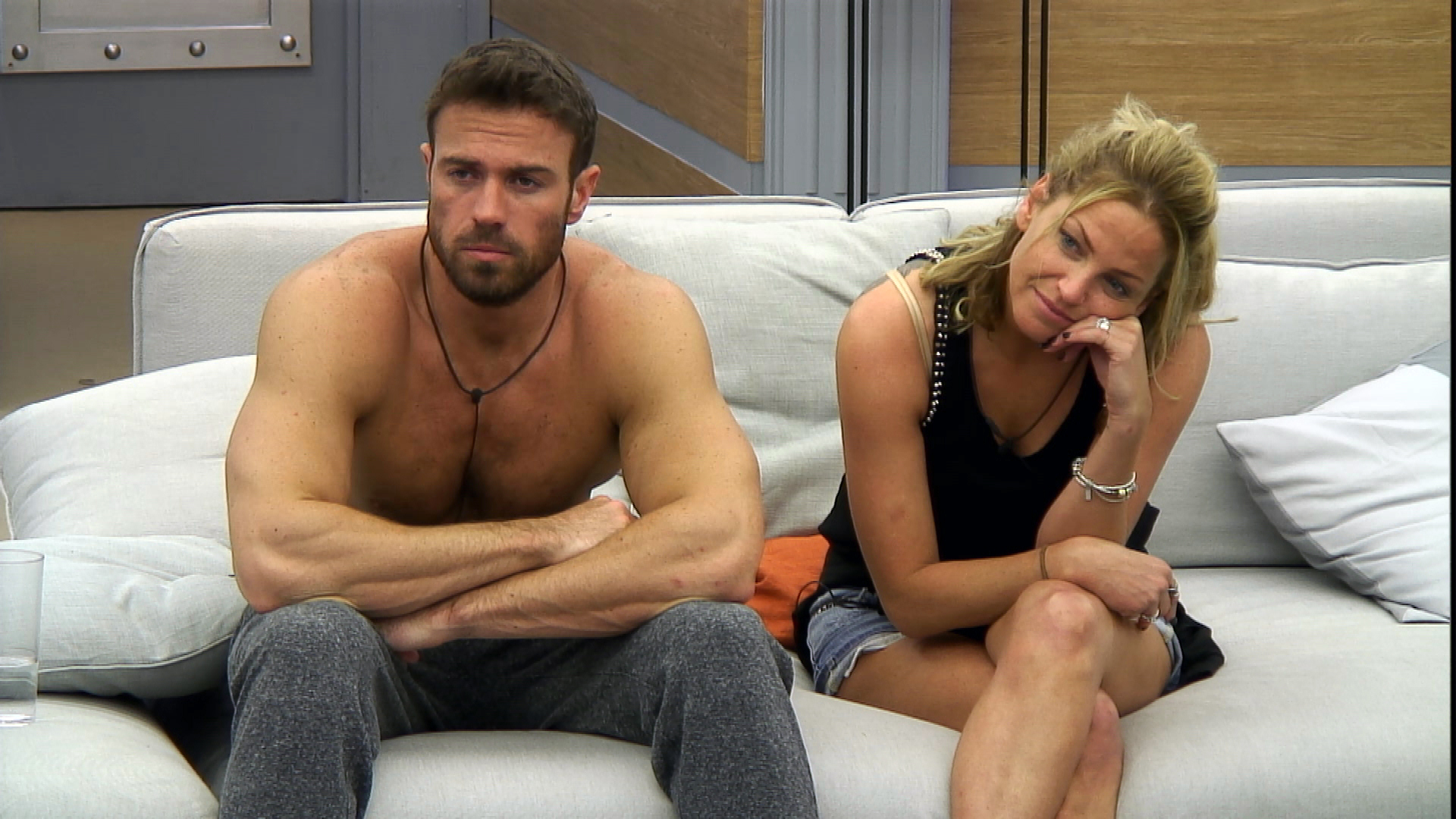 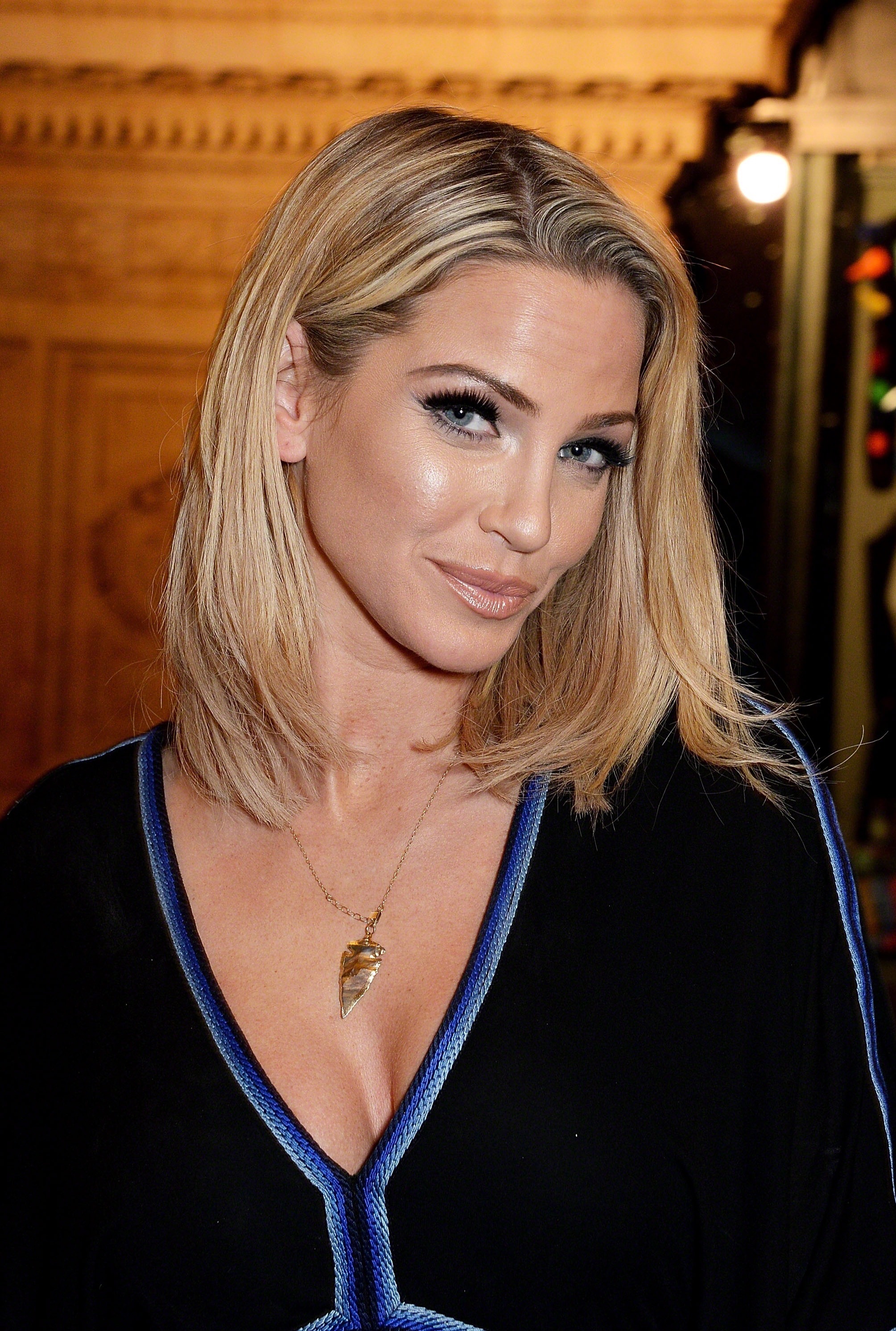 During her 11 years in Girls Aloud, Sarah became known as the party animal, and fans nicknamed her “Hardcore Harding”.

In her bestselling autobiography, Hear Me Out, she recalled a ­number of wild adventures.

But speaking exclusively to The Sun, 34-year-old American Chad said: “Sarah was a homebody, she liked to be at home and just be herself.

“She had a house in the middle of nowhere. When we were together in the UK we were there and when she came to the US, we just stayed at home.

“We never took pictures or put anything on social media, we  liked to be private.

“At home in her own little world was where she was happiest.

“Sarah didn’t care about fame or money. She put out into the world who she was, she didn’t act like a big star. She was just a fun, loud girl.”

He continued: “I remember how she loved to cook and she made these crazy good eggs that I loved. In the evenings we’d order a takeaway and open a bottle of wine.

“Noodles and Asian food was her go-to.

“She’d laugh because the American version of Asian food is totally different to the UK version.

“Sarah would have to explain the menu to me because I had no idea what it was. Sarah would be at her happiest dressed down in her sweat pants and a tank top, ­cuddled up on the sofa.”

Sarah was diagnosed with advanced breast cancer last August, and it then spread.

Her mum Marie revealed that she had died on Sunday, sparking a wave of heartfelt tributes.

US reality television star Chad and English beauty Sarah enjoyed a whirlwind romance after their time in the Big Brother house.

While the long distance between the pair eventually meant the relationship struggled to survive, the pair stayed in contact and remained on good terms. 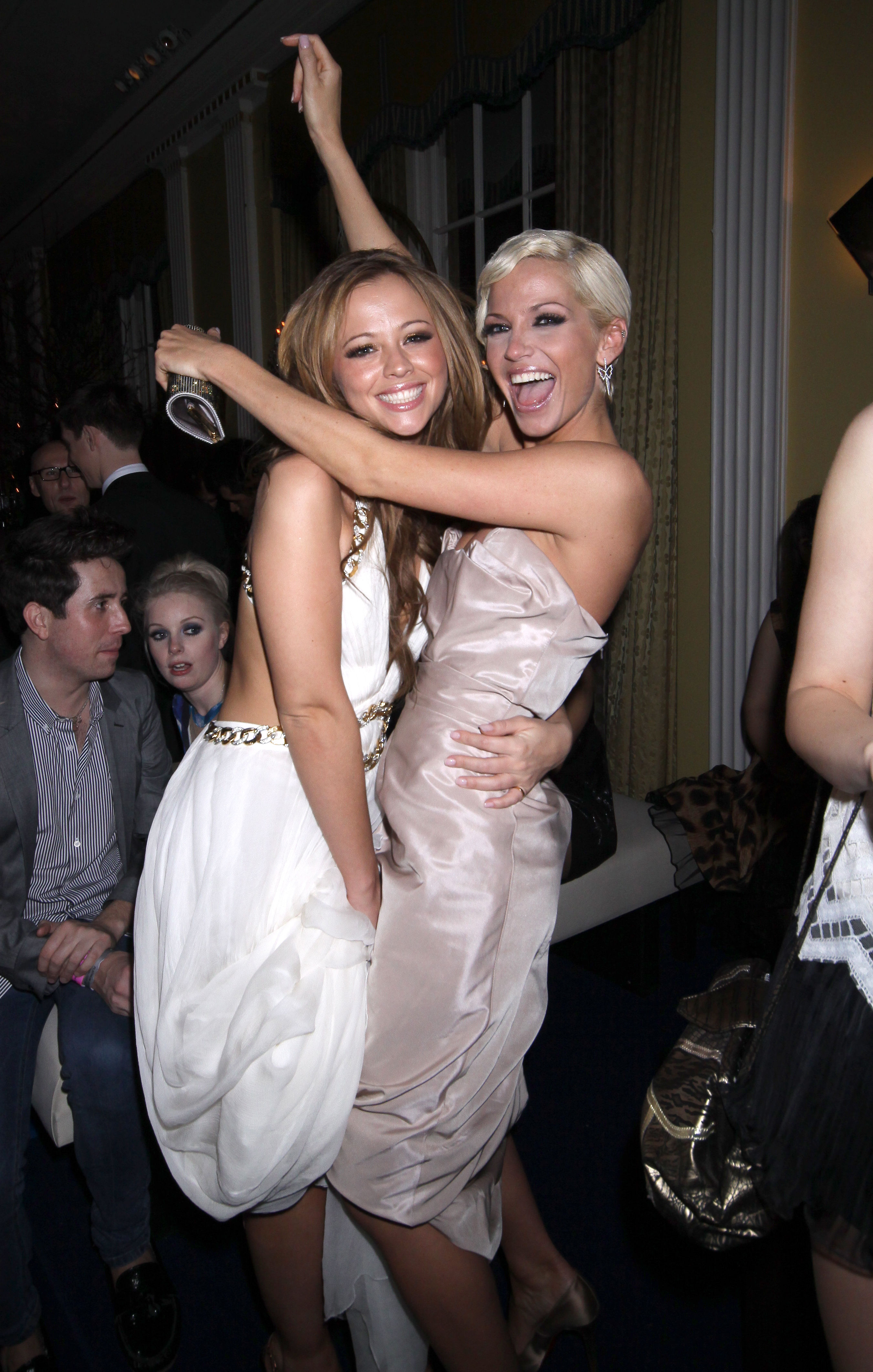 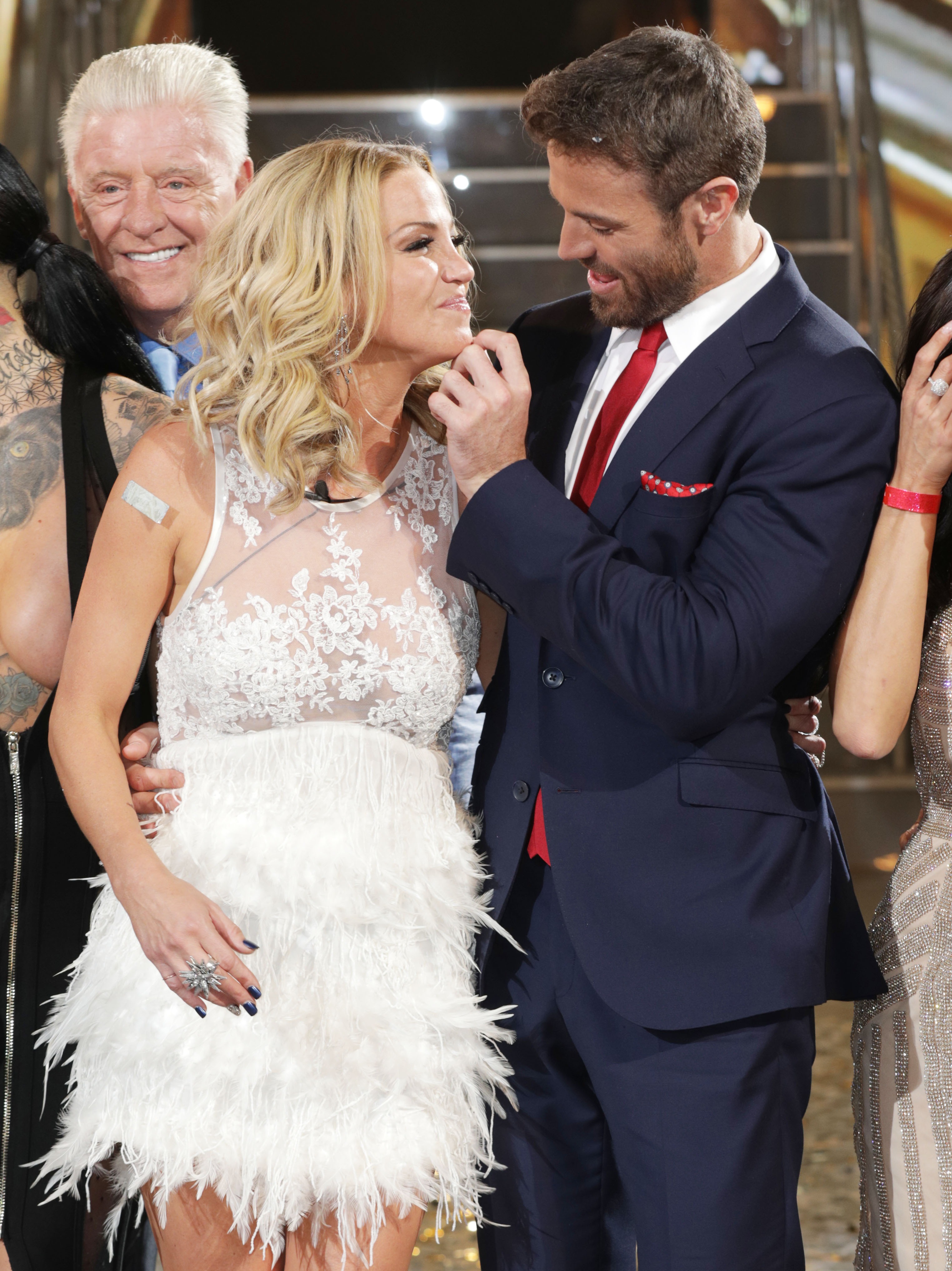