SAVED By The Bell’s original stars – including Mark-Paul Gosselaar as Zack Morris and Tiffani Thiessen as Kelly Kapowski-Morris – have reunited at Bayside High.

What’s the one thing that could save 2020? A reboot of the early 90s hit show Saved By The Bell, you melon heads. Duh! 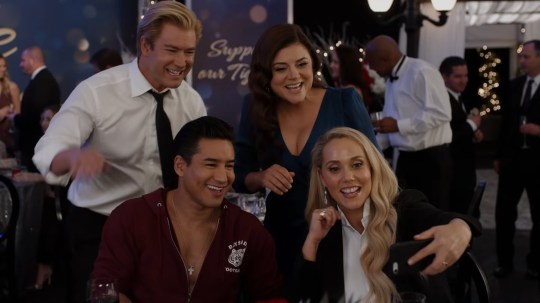 Bayside High’s best gang are back together but now, rather than ruling the school, they’re running it.

In the new trailer for the Saved by the Bell revival show, our favourite characters are all grown up and quite frankly, it’s the best thing to happen since the summer special where the gang went to Malibu Sands. 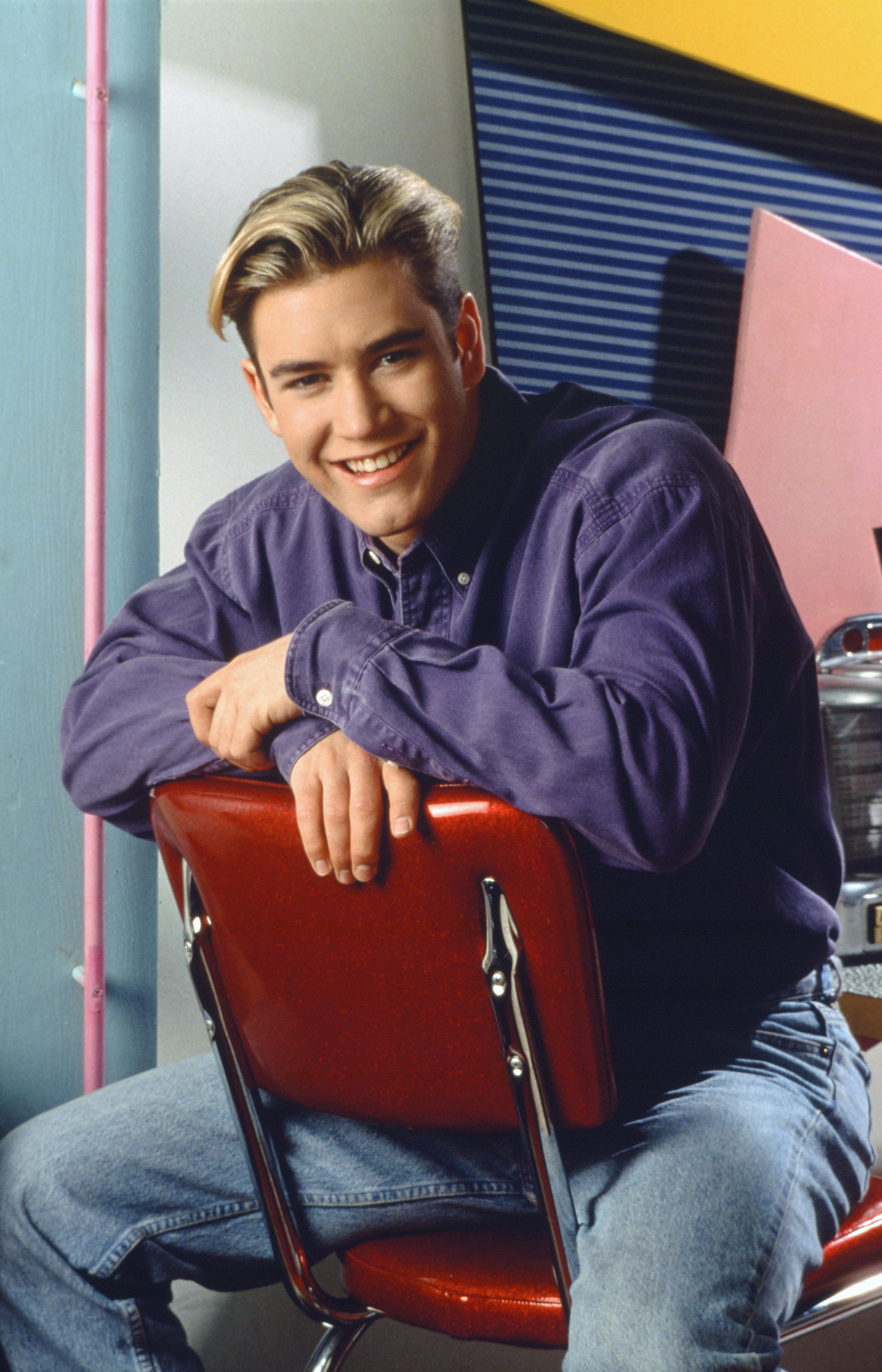 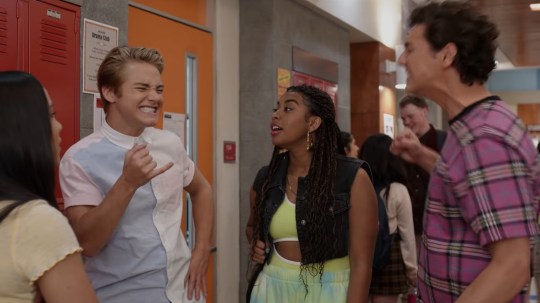 Reuniting with the iconic couple are also A.C. Slater, played by Mario Lopez, and Jessie Spano, played by Elizabeth Berkley Lauren, in the teaser for the new series.

With many references to the original series there will be plenty of morals to be learned, fashions to be fawned over and Kelly Kapowski-Morris’s general face to be obsessed with. 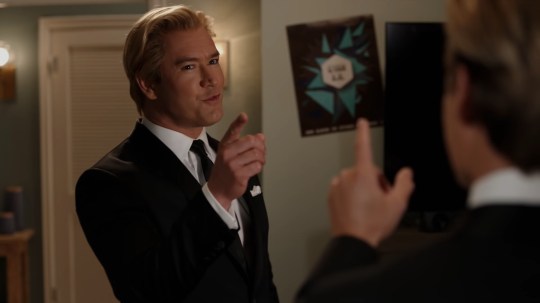 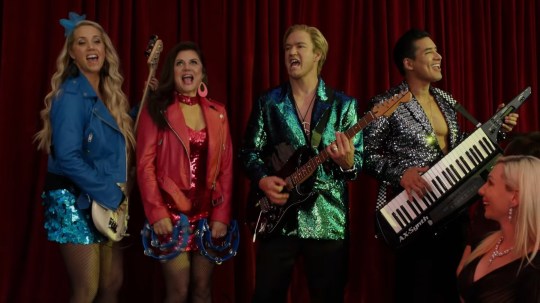 Other OG stars to feature include Ed Alonzo, who played Max – he owned the diner – and Patrick Thomas O’Brien, who played the adorable math teacher Mr. Dewey will also appear.

Fans will be disappointed to discover that Dustin Diamond’s iconic character Screech and Lark Voorhies’ as Lisa will not be making an appearance.