The second season of Peacock’s “Saved by the Bell” reimagining will stream Nov. 24.

In the second season, Bayside High is back in session, despite the Season 1 finale teasing the emergence of COVID-19 in the world of the show. Now, the students are getting ready to compete in the Southern California School Spirit Competition, with Mac (Mitchell Hoog) seeing it as a way to finally get out of his father Zack’s (Mark-Paul Gosselaar) shadow. Meanwhile, Daisy (Haskiri Velazquez) finds herself paying more attention to her love life than she wants to; Jamie (Belmont Cameli) leans on Lexi (Josie Totah) in the wake of his parents’ divorce — with Lexi struggling to be a more understanding girlfriend; Aisha (Alycia Pascual-Peña) looks for a new outlet after football gets canceled; DeVante (Dexter Darden) enters into a relationship with a rich Bayside girl; and Slater (Mario Lopez) and Jessie (Elizabeth Berkley Lauren) grow closer.

“Saved by the Bell” also stars John Michael Higgins and will also see return appearances by Tiffani Thiessen and Lark Voorhies in Season 2. The show is executive produced by Tracey Wigfield, Franco Bario and Peter Engel and produced by Universal Television.

See some first look images from Season 2 of “Saved by the Bell” above and below. 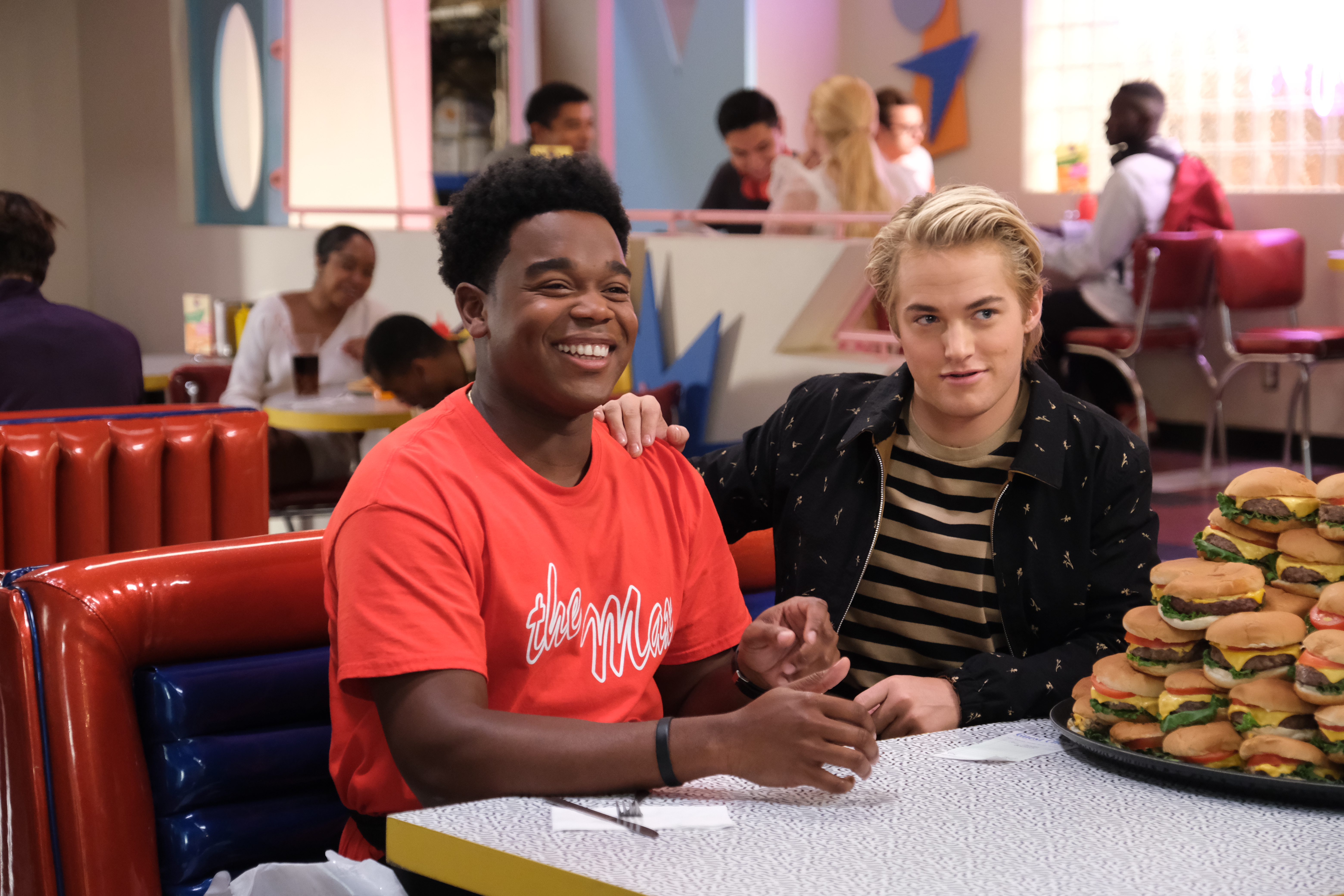 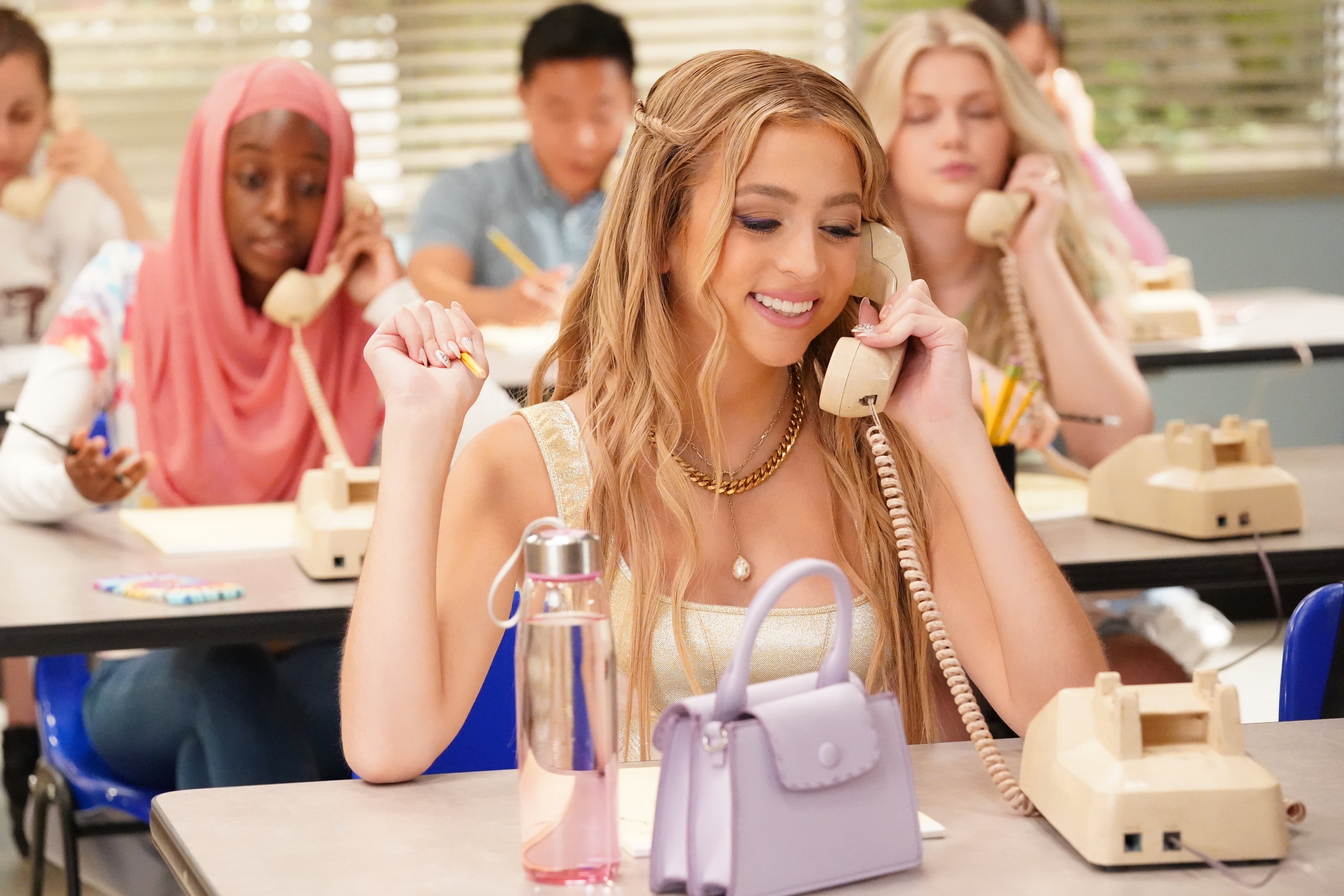 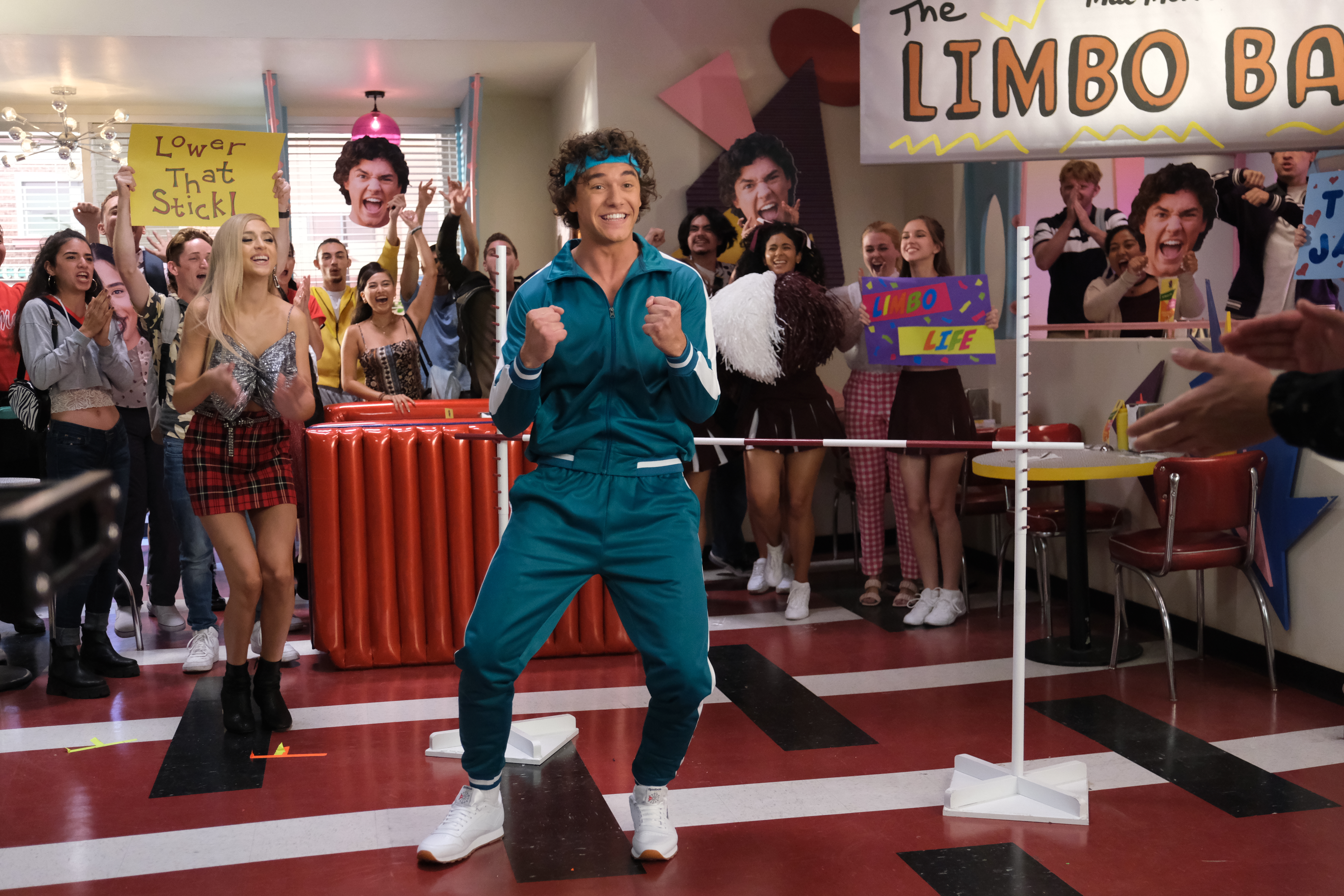 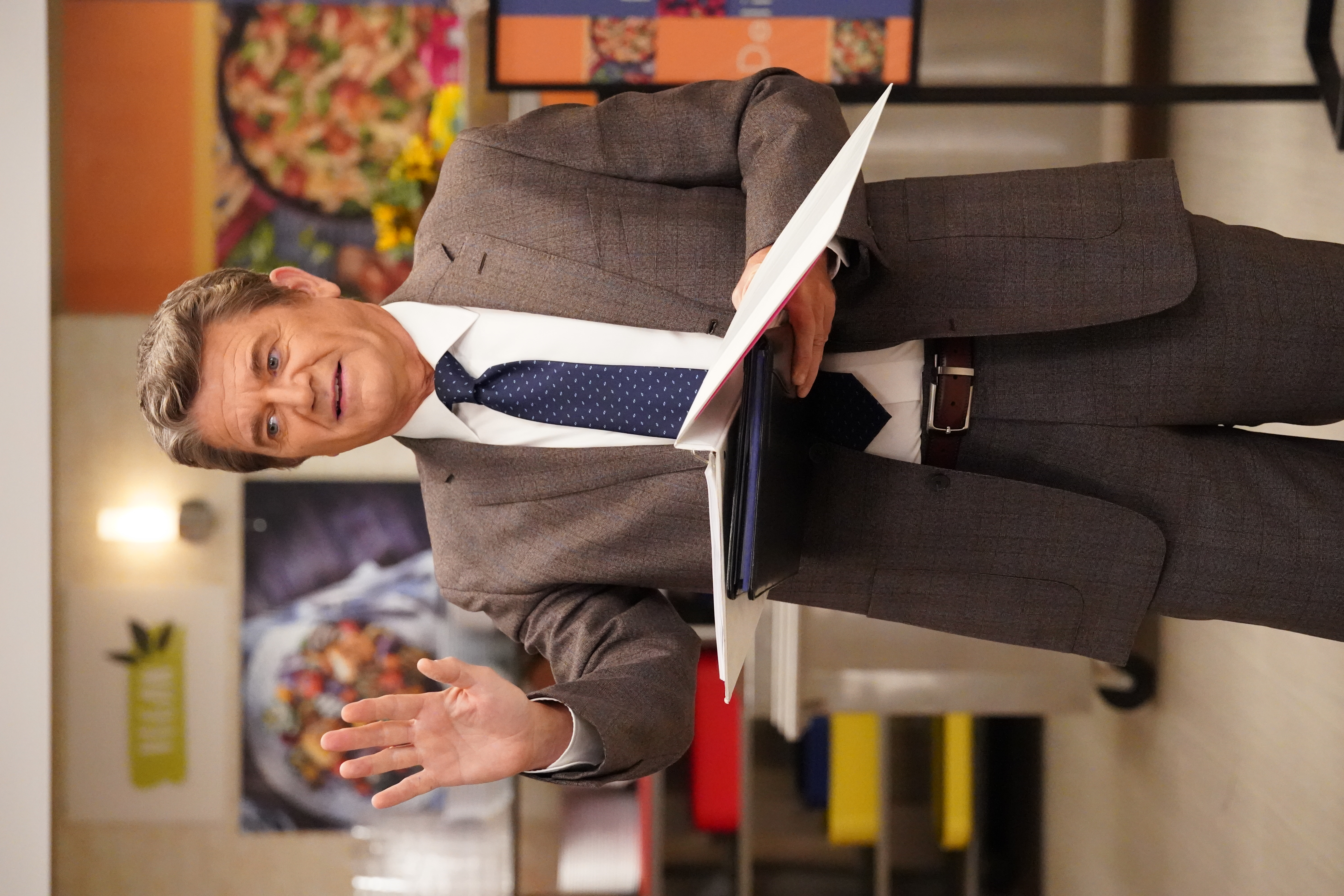 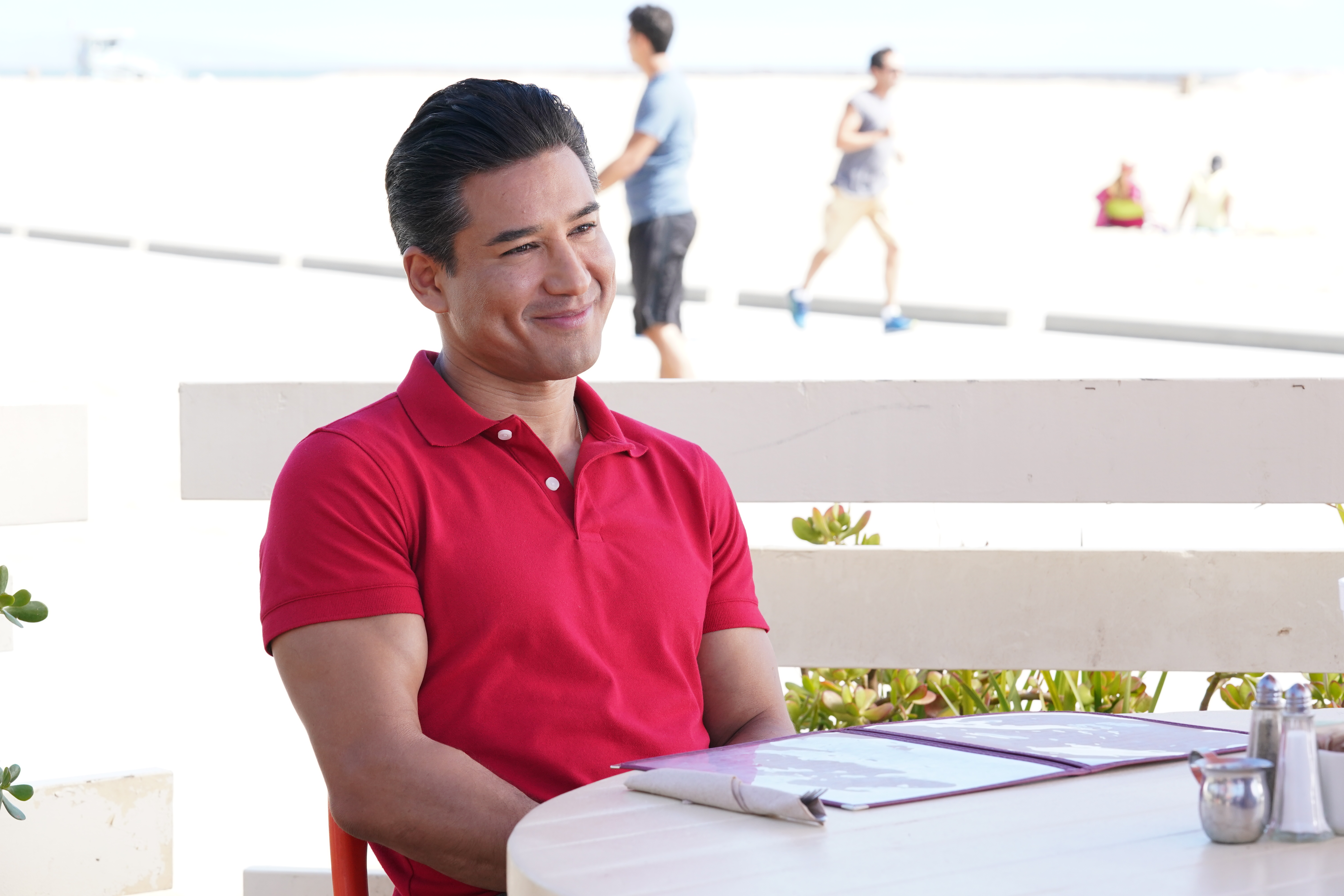 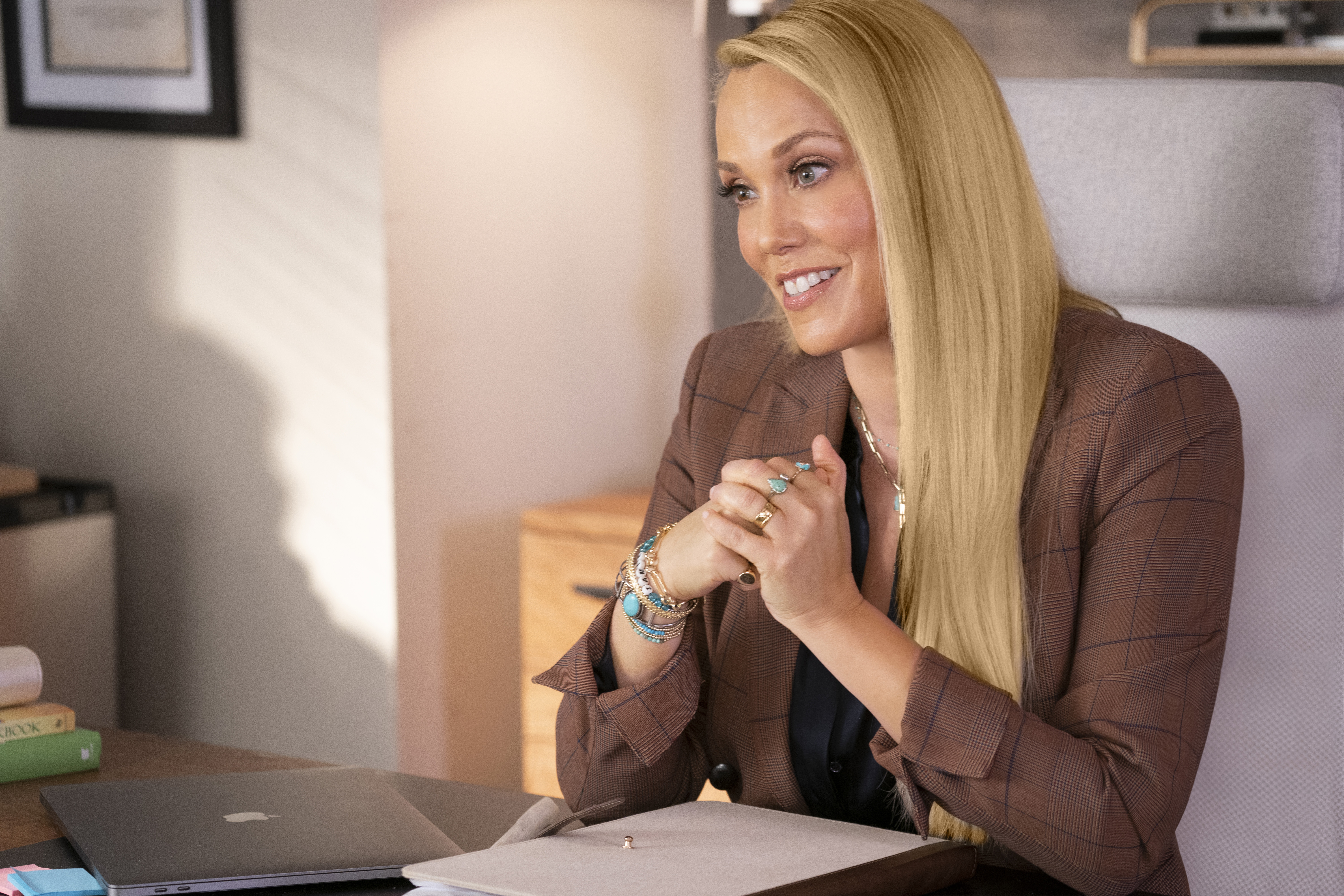 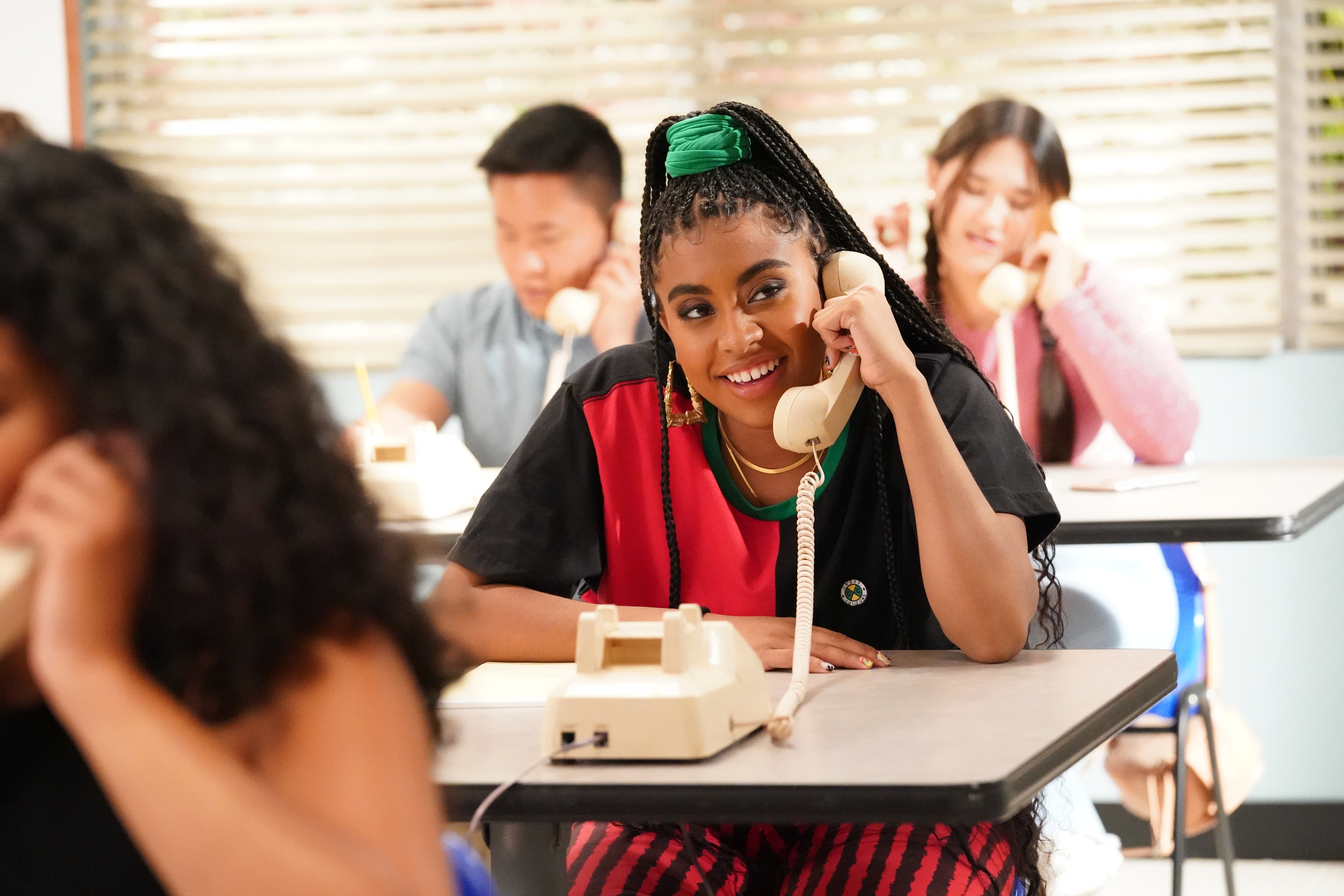 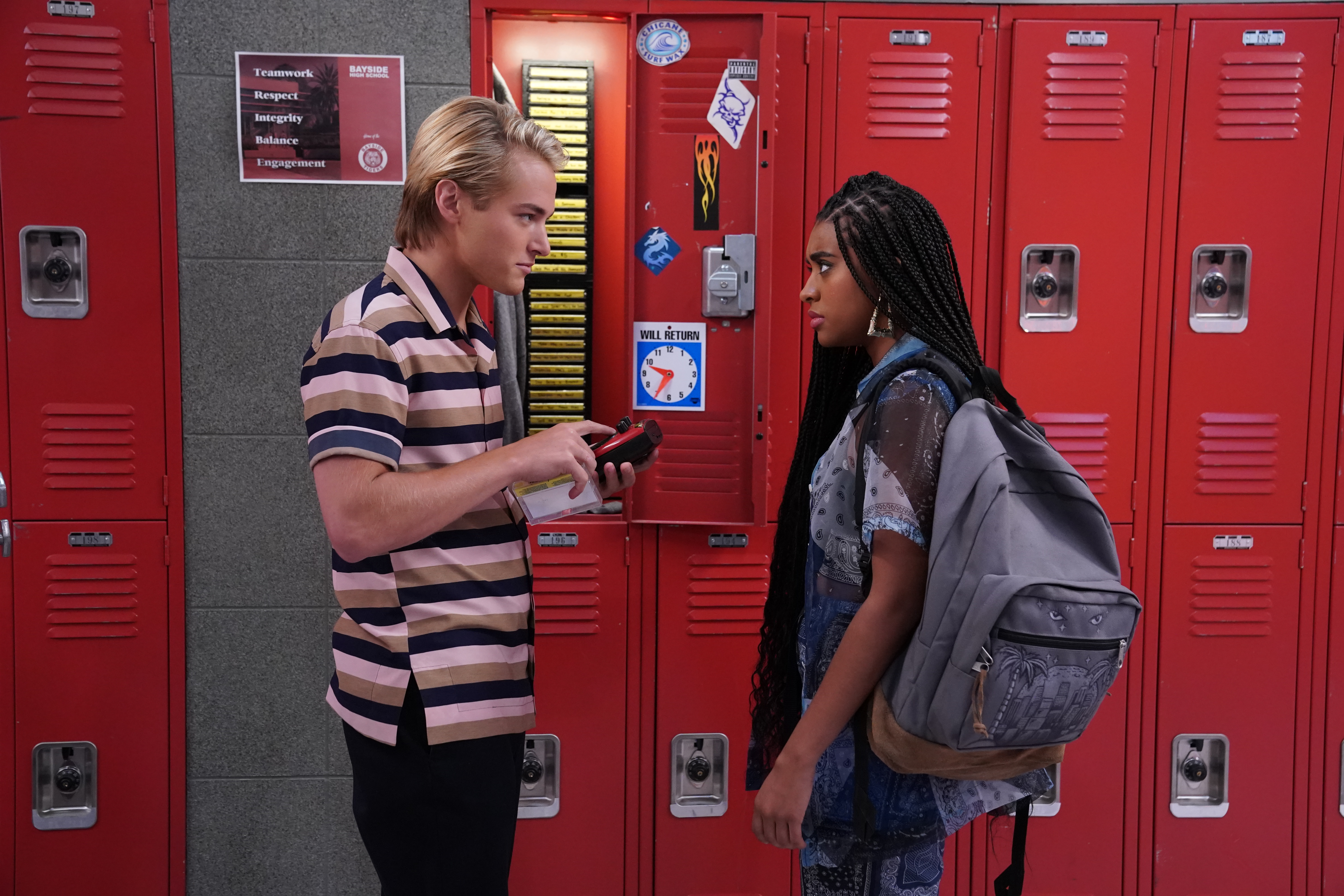 Apple TV Plus announced that the first five episodes of its upcoming animated take on “Harriet the Spy” will premiere Nov. 19. (The second half will debut in spring 2022.) The new show, based on the book series of the same title by Louise Fitzhugh, is set in 1960s New York and follows the titular 11-year-old aspiring writer (voiced by Beanie Feldstein) as she spies on everyone to learn as much about life as she can. Jane Lynch stars as Harriet’s nanny, while Lacey Chabert is Marion Hawthorne, the ringleader of a group of popular girls at Harriet’s school, and additional voice cast includes Kimberly Brooks, Crispin Freeman, Grey Griffin, Bumper Robinson and Charlie Schlatter. Courtney Barnett wrote and performs the original theme song for the series, which she released as a single today. “Harriet the Spy” is produced by The Jim Henson Company, with Will McRobb, Lisa Henson, Halle Stanford, John W. Hyde, Nancy Steingard, Wendy Moss Klein, Chris Prynoski, Shannon Prynoski and Ben Kalina serving as executive producers. Terissa Kelton is co-executive producer and Sidney Clifton is producer. Watch a trailer below.

Matt Damon, Ben Affleck, Nicole Holofcener, Victoria Beckham and Holly Humberstone will appear on “The Tonight Show Starring Jimmy Fallon,” while Billie Eilish and Zach Galifianakis will be on “Jimmy Kimmel Live!” “Late Night With Seth Meyers” will have on Chris Hayes and Sarah Snook.

Harriet the Spy, Saved By The B
World News