The northern gal has teased a return to the show which shot her to fame – Gogglebox.

In an impromtu question and answer session on her offial Instagram story, Scarlett was asked if she would ever film with the hit Channel 4 series again.

Failing to rule out the idea, the star relied: “Never say never,” before adding a winking emoji.

Minutes later Scarlett confirmed despite currently taking a break, she will return to TV very soon.

She spilled: “Oh my God.

“I cannot wait to tell you all what I’m about to do, it’s insane.”

Scarlett was a staple on the show when it began in 2014.

At the time she was a regular alongside her mum Betty and dad Mark. 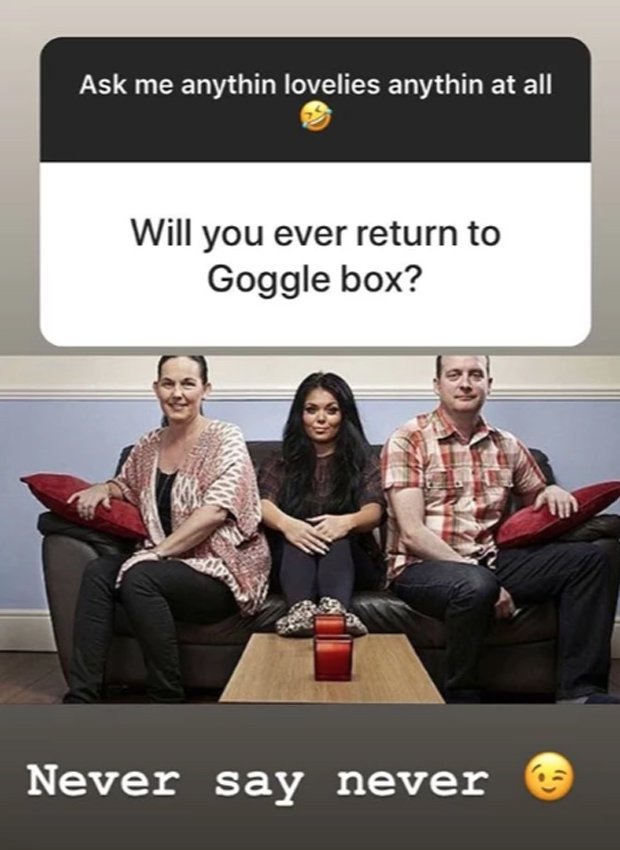 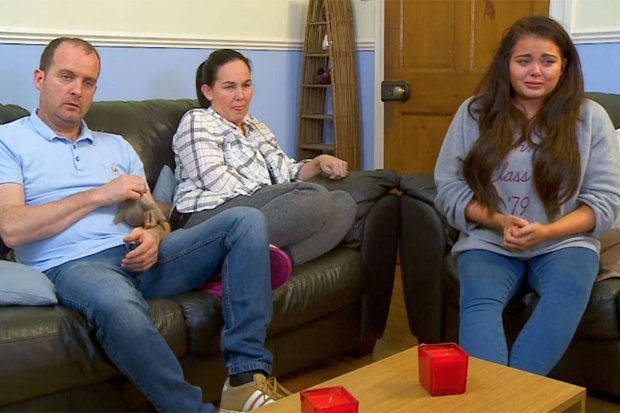 However, after landing a place in the I’m A Celeb jungle she called it quits.

The career move paid off and she won the show.

Keeping up the momentum, Scarlett went on to replace Ashely Roberts on Saturday Night Takeaway.

However, last year Daily Star Online revealed she is no longer contracted for future series. 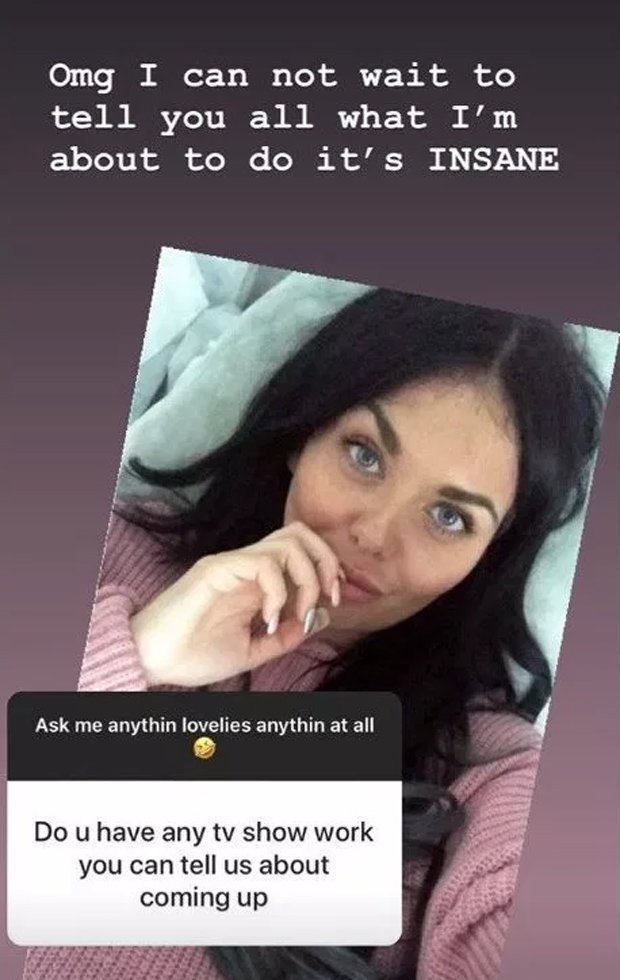 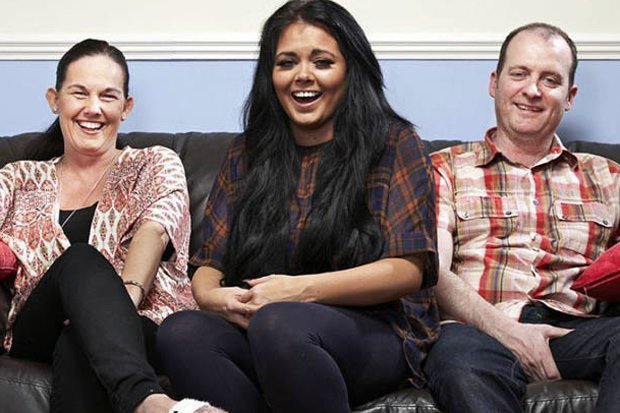 Then, in April Daily Star Sunday claimed the future of the show was up in the air.

Despite ITV’s denials, several production staff who were part of the show have now said they are looking for work to fill the gap in their year.

Execs were also said to be looking at other shows and “multiple formats” in a bid to find a replacement.