Screen legend Sheila Hancock, 87, to be made Dame in the New Year Honours list SHEILA Hancock will be made a Dame in the New Year Honours list.

The actress, 87, is set to be recognised for services to drama after a glittering stage and screen career. 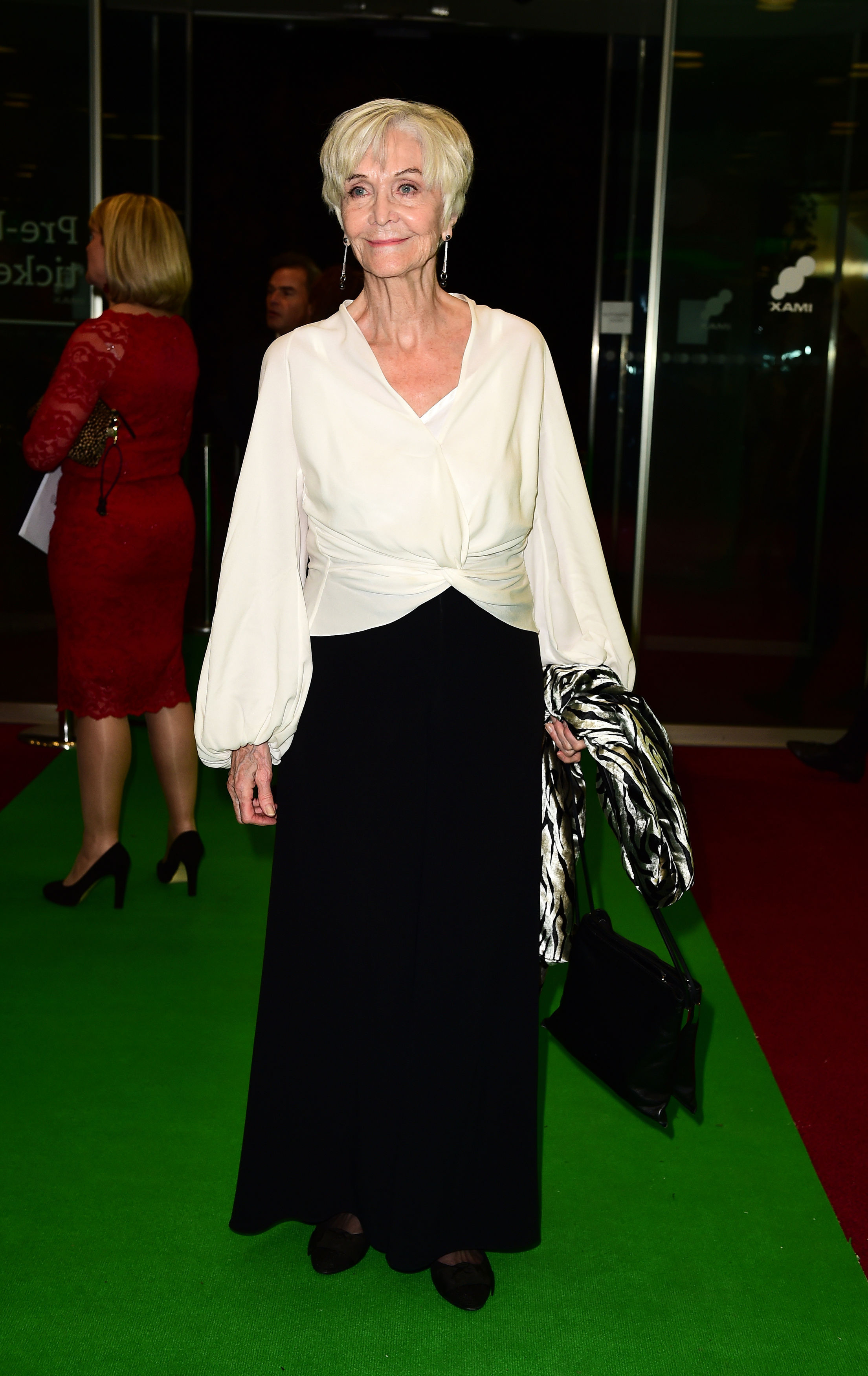 Sheila burst on to the scene in the 1960s BBC sitcom The Rag Trade before going on to hit shows including Doctor Who and EastEnders.

She wrote a best-selling book The Two of Us about her marriage to Inspector Morse actor John Thaw.

They were wed for 29 years before his death from cancer in 2002. 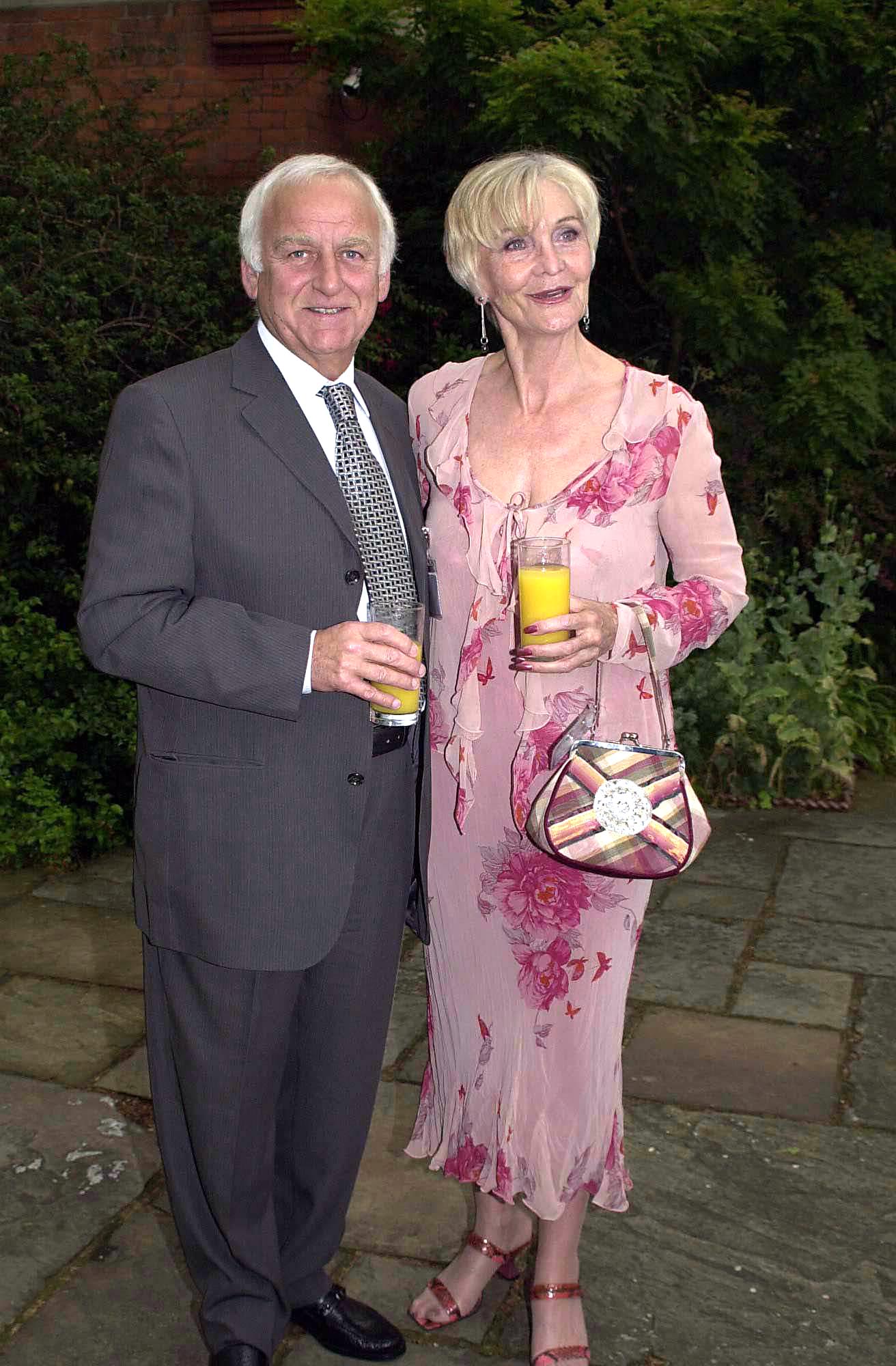 Sheila, who herself fought breast cancer, says: “I was desolate after John died.

“For about a year I could barely move.

“But then I picked myself up and said, “I’m lucky enough to have my life.

“He was younger than me and he lost his, so I’ve got to use mine”.

Sheila followed up the acclaimed book with Just Me as she came to terms with being a widow. 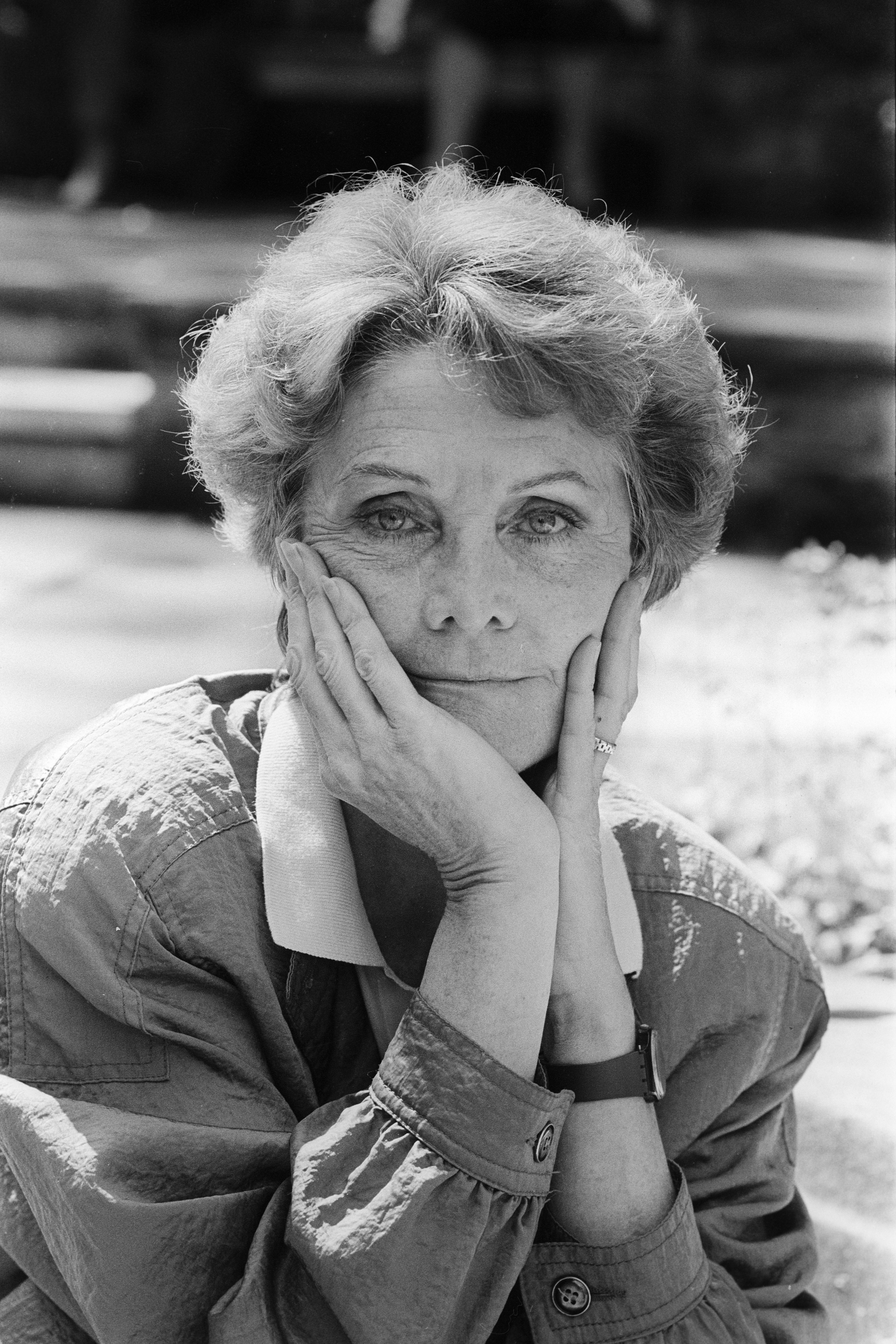 In World War Two Sheila was evacuated from her dad’s pub in bomb-hit London to Berkshire aged eight.

But she was bullied by kids who struggled to comprehend her accent.

Sheila says: “It was horrid. I realise now that an awful lot of my fear and insecurity were moulded by that experience, which was pretty awful.”

She was first married to actor Alec Ross until he died of cancer in 1971.