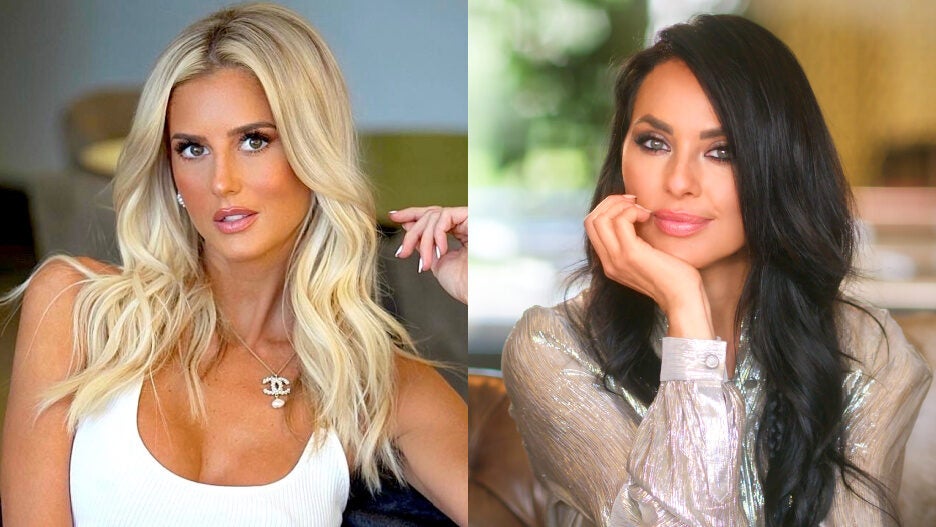 For the purposes of the Netflix reality series, the two have joined the cast for Seasons 4 and 5.

Set in the world of L.A.’s high-end real estate, “Selling Sunset” follows the city’s most successful realtors who all work under the same roof at The Oppenheim Group, the No. 1 agency in the Hollywood Hills and the Sunset Strip neighborhoods, as Netflix boasts for its hit reality show. 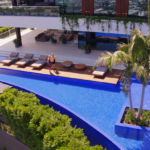 Below are bios for the two newbies, as provided by Netflix.

Villela is a Mexican-American actress, best known for work as Emiliana in “El Señor de los Cielos” and Sara in “Una Maid en Manhattan.” Vanessa’s transition from successful television actress to successful real estate agent was a very personal, spiritual, and emotional journey for her. Vanessa has decided to start a new chapter in her life and is ready to find her way in the competitive LA real estate market.

Hernan is an entrepreneur, CEO of Emma-Leigh & Co, angel investor, and luxury real estate agent. She ventured into the real estate world when she decided to purchase her own multimillion dollar home and started buying investment properties. Hernan is a self made multi-millionaire, with big real estate clients and an even bigger heart. 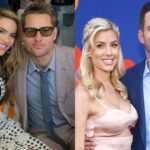 Young is engaged to HGTV “Flip or Flop” star Tarek El Moussa. On “Selling Sunset” Season 3, Stause began the divorce process from husband Justin Hartley, who plays Kevin Pearson on “This Is Us.”