Home » TV & Movies » Sex shock for Nancy and Darren in Hollyoaks — as Mandy's betrayal is exposed?

Sex shock for Nancy and Darren in Hollyoaks — as Mandy's betrayal is exposed? 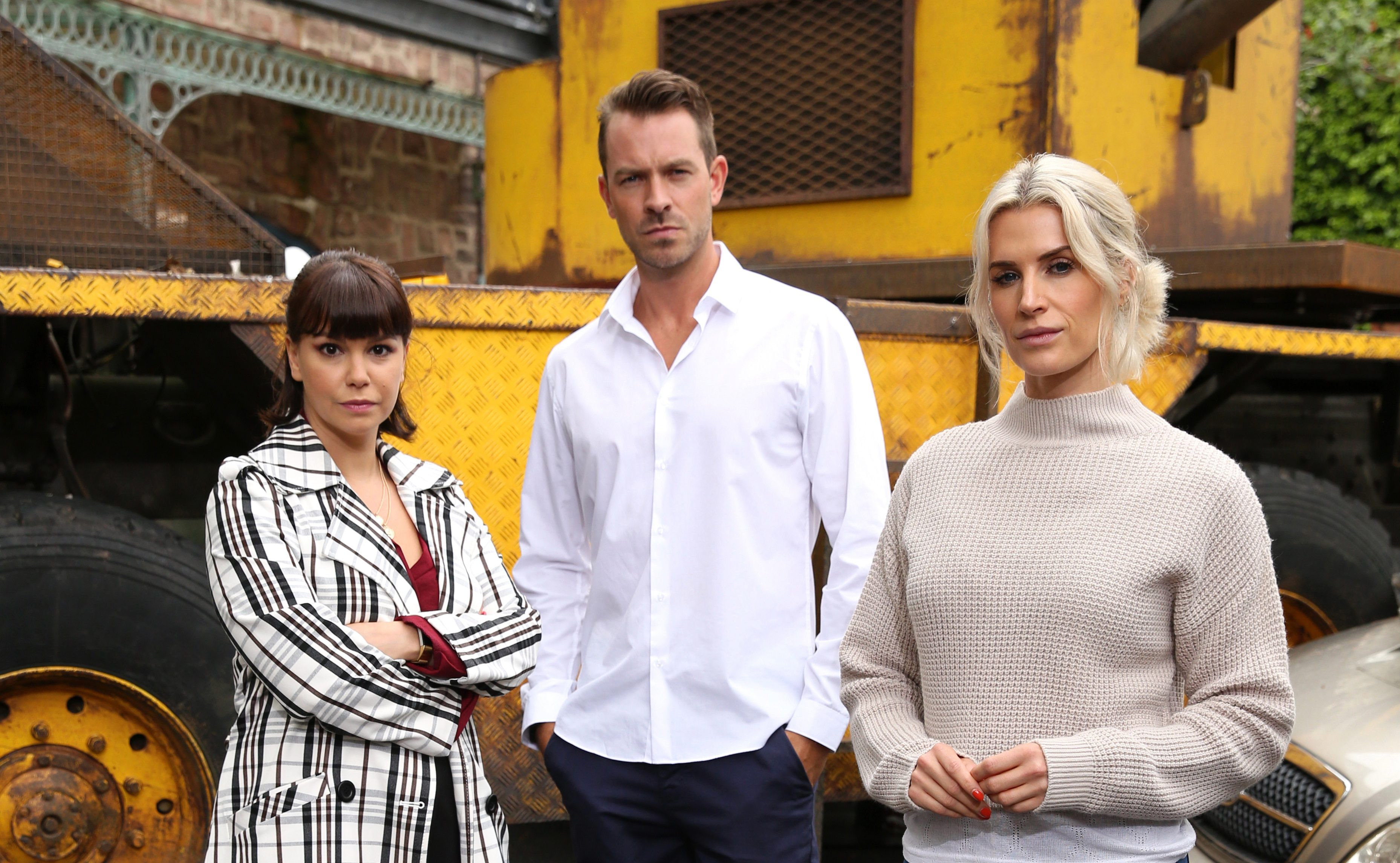 Mandy has been desperately doing all she can to hold on to Darren in the wake of Charlie Dean’s (Charlie Behan) imprisonment, as such a thing has resulted in he and Nancy growing closer.

She proposed to Darren, hoping that this would ensure their future together, and Darren ultimately said yes, and thus she’s been doing all she can to make sure the wedding is sooner rather than later.

The wedding day arrives in upcoming scenes, and Mandy is determined to ensure the day goes off without a hitch — so to speak!

However, will she be able to keep the truth about Ella Richardson’s (Erin Palmer) involvement in Jordan Price’s (Connor Calland) murder a secret?

The jury is still out on that one, we’re afraid, but the walls soon close in on the bride-to-be, and she’s left struggling to find words at the wedding ceremony!

Will the truth out?

That remains unknown, but as the week progresses Darren and Nancy are faced to make huge decisions, and they soon find themselves caught up in the moment, as they share a kiss.

The following day, they can barely make eye contact with one another, as they talk about the fact that they had sex last night!

Has Darren cheated on Mandy? That remains to be seen, as we’ll have to wait and see whether the wedding actually goes ahead!