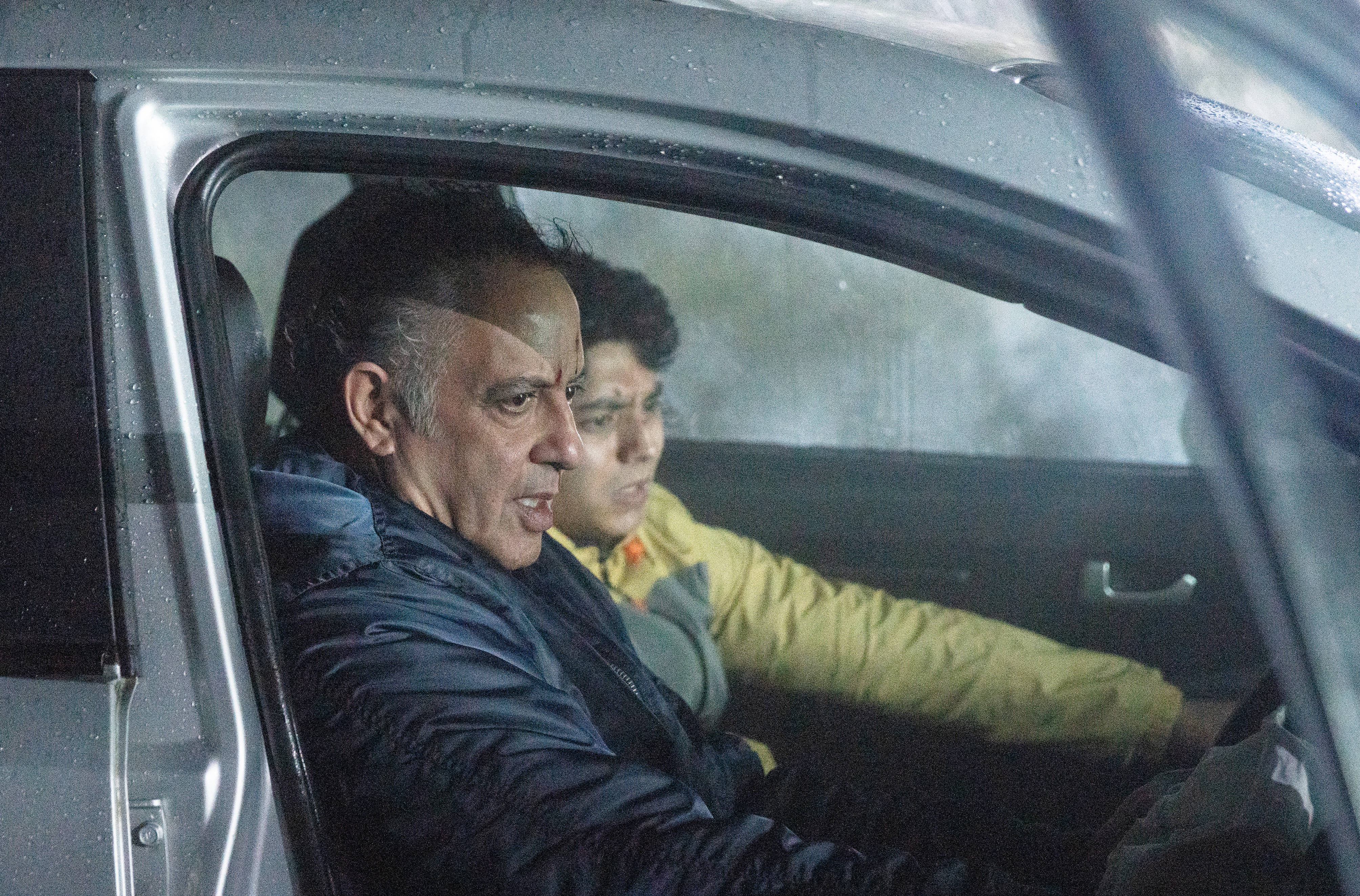 Dev Alahan (Jimmi Harkishin) will be the first to admit that he has made many mistakes as a father. The Coronation Street corner shop king is known for reacting impulsively when something happens to one of the twins; and has often made situations worse.

However, he has certainly tried, with the invaluable guidance of everyone’s favourite kooky Mary Poppins, sorry Mary Taylor, to learn from his makes.

But one person who has found themselves under his radar is his son Aadi (Adam Hussain). As a teenage girl, Asha is instinctively more protected by her single dad, especially since the kids lost their mum in tragic circumstances.

As a relatively old fashioned guy, Dev wants to protect his little girl at all costs and needs to be her warrior, even in situations she may need to handle herself.

Part of being a teenager is exploring oneself and developing the independence to confront difficult situations.

And a great aspect of having the confidence to do that is having approachable parents when you need them.

For Asha, Dev is less approachable as he leaps in feet first and tends to spiral a crisis out of control.

For poor Aadi, it’s arguably worse – he tends to just get ignored or sidelined for Asha’s problems. This feeling of neglect, even if largely accidental by naïve Dev, is likely to have a shattering impact on Aadi’s self esteem.

With no mum and a dad who is so focused on Asha, Aadi is largely alone. To boot he has so much expected of him, running his dad’s businesses at times while also attending school.

Asha is treated with kid gloves while Aadi is already made to fill the shoes of the so called ‘man of the house’, a form of outdated toxic masculinity which gives the impression that girls need their dads more than boys, who have to grit their teeth and ‘be men.’

But Aadi needs his dad and for over a year, we have seen him pushed aside and get resentful over his sister’s preferential treatment. The fact they are twins makes this even more hard to deal with for him, given his bond with his sister.

It’s a mistake that many parents and carers can make, without realising. Treating our children with exact equality is impossible; there will always be times when we are more lax with one than the other or it seems to one of the offspring that a parent is being unfair or unjust.

But consistent showings of parental favouritism has a long term impact on development and wellbeing.

According to Mallory Williams, an expert in child psychology, the non-favoured child will experience ‘low self-worth and value, feelings of rejection and inadequacy, and a sort of “giving up” due to feeling like they can never be worthy of the same attention, love, and affection that the favoured child receives.

‘This often has long-term implications on their performance on jobs, in school, and in interpersonal relationships,’ she explained. ‘The parenting relationship sets the foundation and expectations of future relationships.’

It is always notable that this behaviour can originate within young children and can set the bar for their expectations growing into adults. Dev has always been a daddy’s girl kind of father so with no mother figure, Aadi has been sidelined notably from a very young age.

Mallory adds that parents who express favouritism are unlikely to grow out of this organically as children become teenagers and teenagers enter the adult world.

And that is precisely what we are seeing with Aadi, in a very grounded and human based family story that many people will recall from their own childhoods.

Mallory warned: “Because of the praise and favouritism they experience, they often have difficulty with failure of any kind. They often feel so much pressure to keep up their star performance that they feel that there is no room for mistakes.

‘They also are prone to rejection or a tense relationship, at the very least, with the non-favoured sibling, and find it hard to repair such a relationship, considering that they did nothing to create the situation.’

Aadi has gone above and beyond in his attempts to try and impress his dad by putting his entrepreneurial skills to good use in the shop and kebab takeaway.

However, Dev has only passed a fleeting notice to this effort and now expects Aadi to pick up shifts and take on the load without praise or compensation.

This resentment can build into something more including anger and anxiety and will create a fierce family dynamic.

Of course, parents will often not realise they are doing this and the lesson Dev needs to learn is how to cope and deal with this when it reaches his attention.

It is important not to just deny or dismiss claims of favouritism with a simple ‘I love you both equally.’

This may well be true but you need to validate your child’s feelings as something has made them believe that and a simple statement that they perceive any parent HAS to say is simply not enough reassurance.

They need to be listened to and their feelings and thoughts taken on board seriously. An in depth conversation and response to each of their concerns and an assurance of how things will change or how a behaviour has been misconstrued is vital to move past it.

Ignoring the fears just because you know you don’t have a favourite is likely to make them feel even more neglected and like more of a spare part in the family.

Of course, Coronation Street is about to heighten this storyline to a moment that most families will thankfully never have to experience when Dev makes the decision to save Asha from a crashed car that then explodes with Aadi seemingly still trapped inside.

While this a sensationalist development, the underlying theme remains and if Aadi survives, this is another blow that will further isolate him from his dad and sister.

Okay so not quite so extreme but sending one child to a better school, paying for one child to go on that ski trip or even always letting the same child ride in the front seat are all wrong messages to send out.

There will always be mistakes you make, as with any aspect of parenting.

But if the theme starts to become too current, like with Dev, the long term effects can be unfixable so if your child starts displaying warning sides of feeling sidelined, it’s time to reflect on what you can do to make them know they are just as much in the fold as the rest of the family.

Hopefully Dev will learn a valuable lesson from all of this. Nearly losing Aadi should surely be the wake up call he needs not to take his son for granted.