The 49-year-old is said to have shot scenes on the ITV soap's Salford set ahead of his role in the soap, on which he played a hitman in 1995. 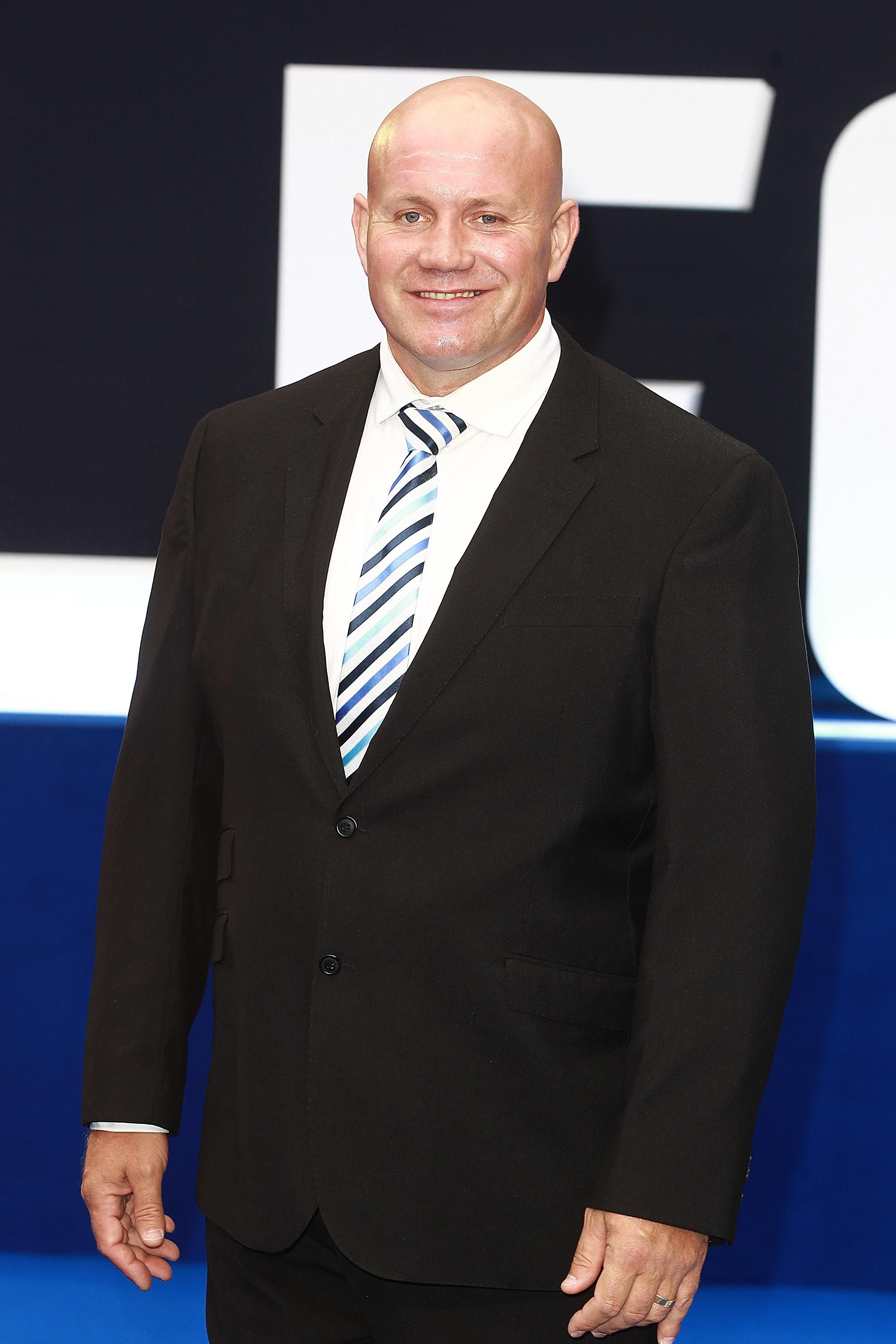 A show source told the Daily Star Sunday: "Adam has fitted in already. And because characters are always in and out of prison, it’s likely we’ll be seeing a fair amount of him on the show."

Adam played boxer Gorgeous George in Guy Ritchie's 2000 crime comedy movie, and he has starred in several hard-man film roles, such as Mouse in 'Mean Machine' and Big Pat in motion picture Legend, which was based on gangland twins Ronnie and Reggie Kray.

A TV insider added: "Corrie’s producers are thrilled to have such an experienced actor joining the team. He has the perfect back catalogue to play a prison officer."

As well as a previous Weatherfield role, Adam is no stranger to appearing in soaps after portraying Johnny Bishop in Hollyoaks in 2009, and he then returned to the soap in 2017 for two episodes in another role.

Most Read In TV &amp; Showbiz

He also starred as Syd Harrington in Doctors in 2008, and as Jez Hudson in four episodes of Emmerdale when it was still known Emmerdale Farm in 1998.

A source said: "This is a coup for producers. Janet was a big favourite on EastEnders. But now she'll be spicing things up at Corrie."