Zimbabwe-born actress Solea Pfeiffer performed as Maria in West Side Story at the HollywoodBowl in 2018 before she went on to travel the country as Eliza Hamilton in the national tour Hamilton, and then hit the stage as the lead in Evita, and then theater doors closed. She was nonstop since the age of 21, and now, at 27, Solea’s preparing for her upcoming NYC solo show and the release of her Tyler Perry Netflix movie, A Jazzman’s Blues. Both her solo show and the movie are reflective on the “reckoning and re-educating” of so many Americans in the last 18 months, she explained. “I don’t think there was any room for people sit and reckon with the pain and their privilege. There was a kind of re-educating that happened for those who were willing to open their eyes across the board over this past year. But having not had this stillness, had we not had this time to focus, it probably wouldn’t have happened,” Solea told HollywoodLife.com in an EXCLUSIVE interview.

She continued, “We look back and we think of these stories how things ‘used to happen,’ but it’s just history that has been repeating itself. We have these names, but there are countless names that came before. So, let us give faces to these names and humanize these names, so that people can feel in their heart and soul that something needs to happen.” 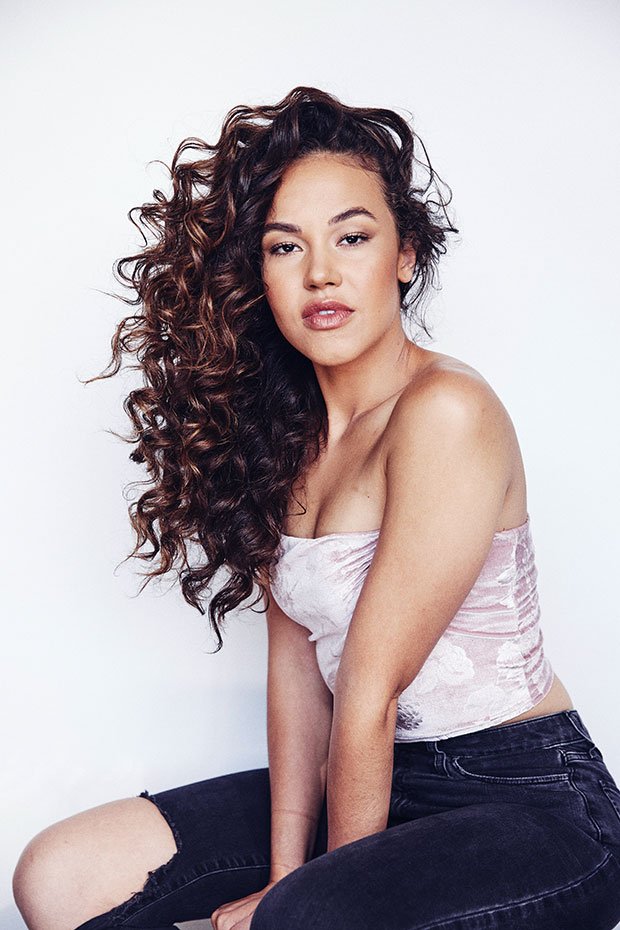 Solea will lead Tyler Perry’s A Jazzman’s Blues, which is due out in 2022. The movie, which Perry wrote several years ago, is set in the post-World War II South, where a young Black jazz singer leaves his rural town in search of fame. “This movie is a beautiful story, but it is one that is filled with a lot of pain. It’s a story about perseverance and true love, but also about reckoning and self discovery,” she explained. “I think as artists, our job is to bring light to those stories and to open people’s eyes to humanize the Black experience to all of America, and to humanize our Black history. To put faces and names to people who suffered and people whose lives were cut short because these are stories that happen over and over and over again.”

In addition to A Jazzman’s Blues, the Black Lives Matter movement and ongoing reckoning have helped inform Solea’s one-woman show, You Are Here: An Evening with Solea Pfieffer, with Audible at the Minetta Lane Theatre. “My hope with this show, and what I was grappling with over this past year was actually a lot of thought about my own racial identity and my combination of privilege and point of view,” Solea, who is biracial, told HL. “We all had a bit of a reckoning with ourselves and this show is about wrestling with that and trying to figure out who you are, when you’ve been playing a lot of different roles and when you’ve been occupying spaces that were not always meant for you.” 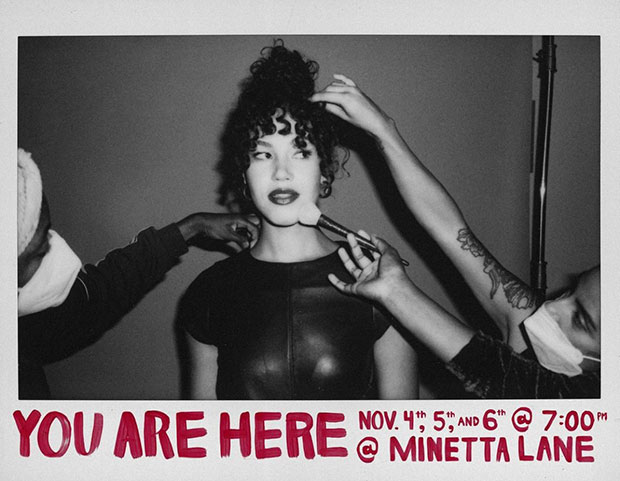 Solea continued, “I grew up not knowing where I fit, and I finally had time to really think about it when everything went quiet this year. So, this show is about my own journey of self discovery and figuring out who I am and where I fit into this world, in this industry. My main message with my show is if other people are feeling this way, they should know they’re not alone in that feeling.”

Solea performs at Minetta Lane Theatre Thursday, November 4th – Saturday, November 6th and the show will be recorded and released to a global audience through Audible.