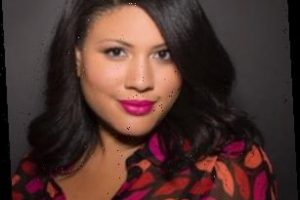 Homecoming is based on an original pitch, the project was born out of a virtual roundtable at Sony Pictures that Oliver led, which included a group of comedy writers. The film re-teams Oliver with both Garnett and 3Peat comedy troupe member Dewayne Perkins. Garnett, currently a Supervising Producer for the CW series Republic of Sarah, wrote Made In America with Oliver at Paramount Pictures. With Perkins, Oliver is currently developing The Blackening, a feature for MRC based on a Comedy Central short which originated from a variety show sketch Perkins wrote at Second City Chicago.

Perkins is a WGA nominated writer whose writing credits include Brooklyn Nine-Nine, The Amber Ruffin Show, and Saved by the Bell.