Home » TV & Movies » Spoilers: Ben in huge trouble as a loan shark confronts him in EastEnders

Spoilers: Ben in huge trouble as a loan shark confronts him in EastEnders 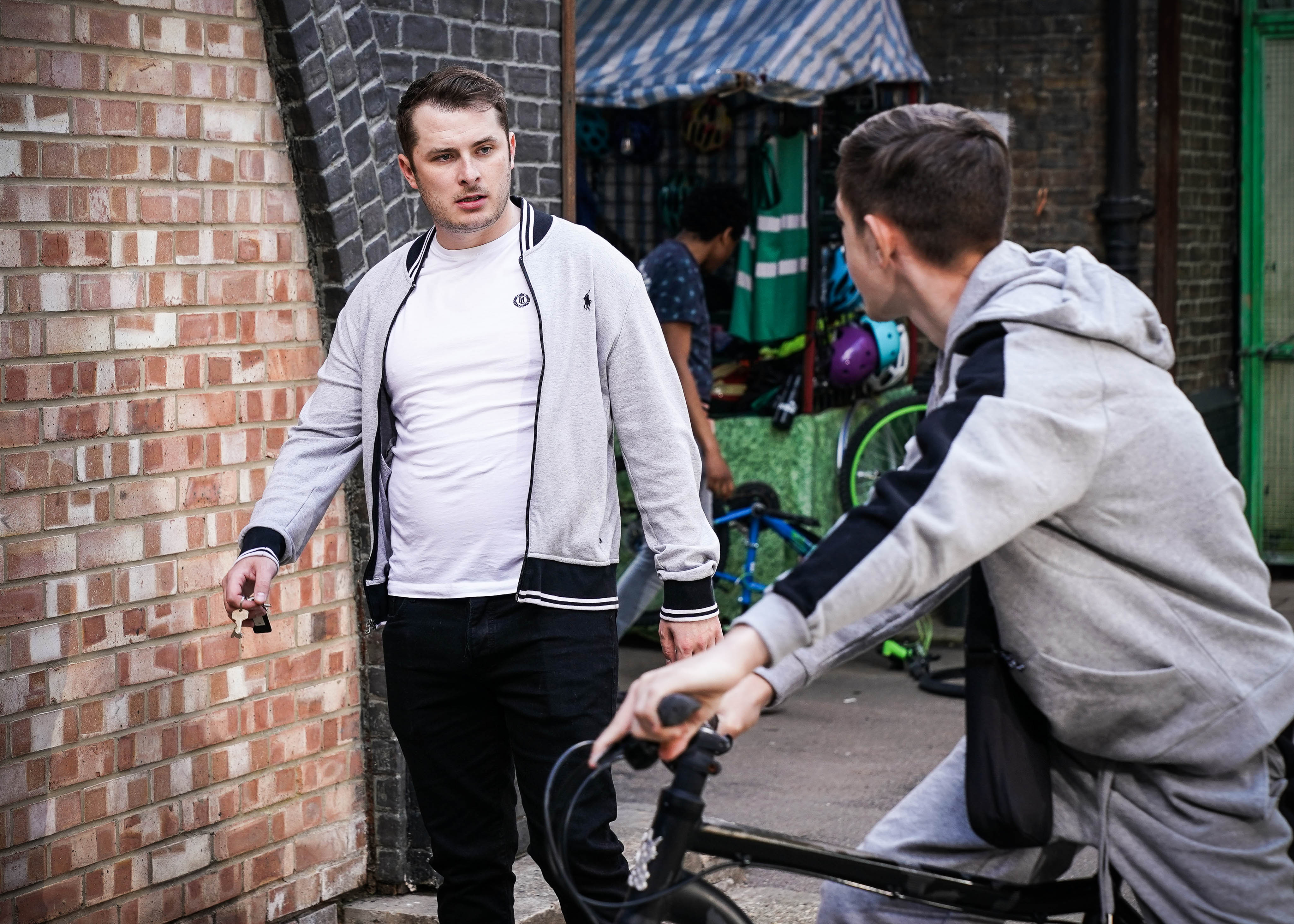 Trouble continues to follow Ben Mitchell (Max Bowden) wherever he goes in EastEnders as coming up, he comes face to face with a loan shark.

Most recently, Ben was faced with another terrifying ordeal when he learnt one of the men who murdered his partner Paul had been released from prison.

His need for revenge overwhelming him, Ben grew determined to contact Simon Atmore and make him pay.

Coming up, Phil (Steve McFadden) announces he’s heading off to see Louise and an injured Lisa, so asks Kat (Jessie Wallace) to look after everything while he’s away.

Later, Ben spots his dad about to leave for France and explains his money troubles.

As he asks for help, Ben is gutted when Phil refuses.

Will Kheerat help Ben out?

If he does, what could that mean for Ben’s guilt – given the fact that he cancelled Jags’ protection in prison?