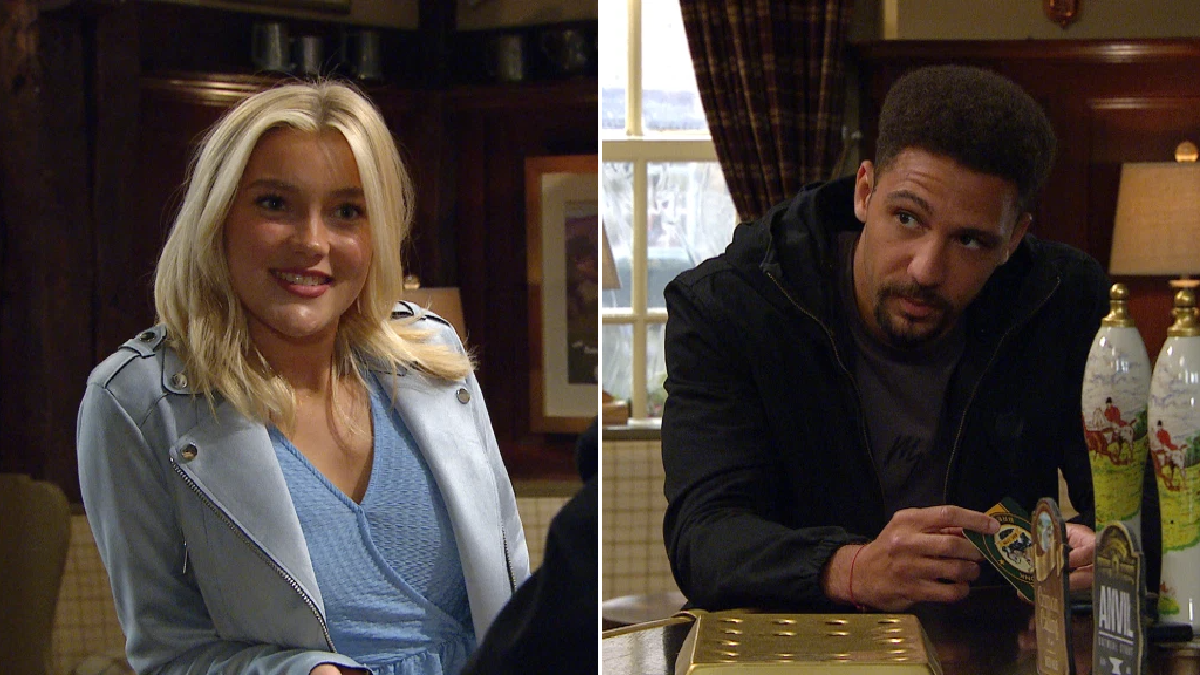 Viewers recently saw small scenes with Leanna and Billy (Jay Kontzle) who were clearly flirting, leaving many fans wondering whether a new romance storyline would be on the cards for them.

The two of them crossed paths again when Leanna agreed to take part in a fitness class with Leyla (Roxy Shahidi), which was led by Billy.

Something has been troubling Jacob as Leanna recently told Billy about the lack of attention she has been receiving from her boyfriend.

Away from helping Leyla and Liam (Jonny McPherson) with their upcoming wedding plans, Leanna will embarrass herself when she drunkenly tries to make a move on Billy.

How will Billy react?

Could Leanna have misread the signs with Billy?

And how will Jacob react if he discovers Leanna has been flirting with Billy?