Spoilers: Huge step as Kat moves in with Phil in EastEnders? 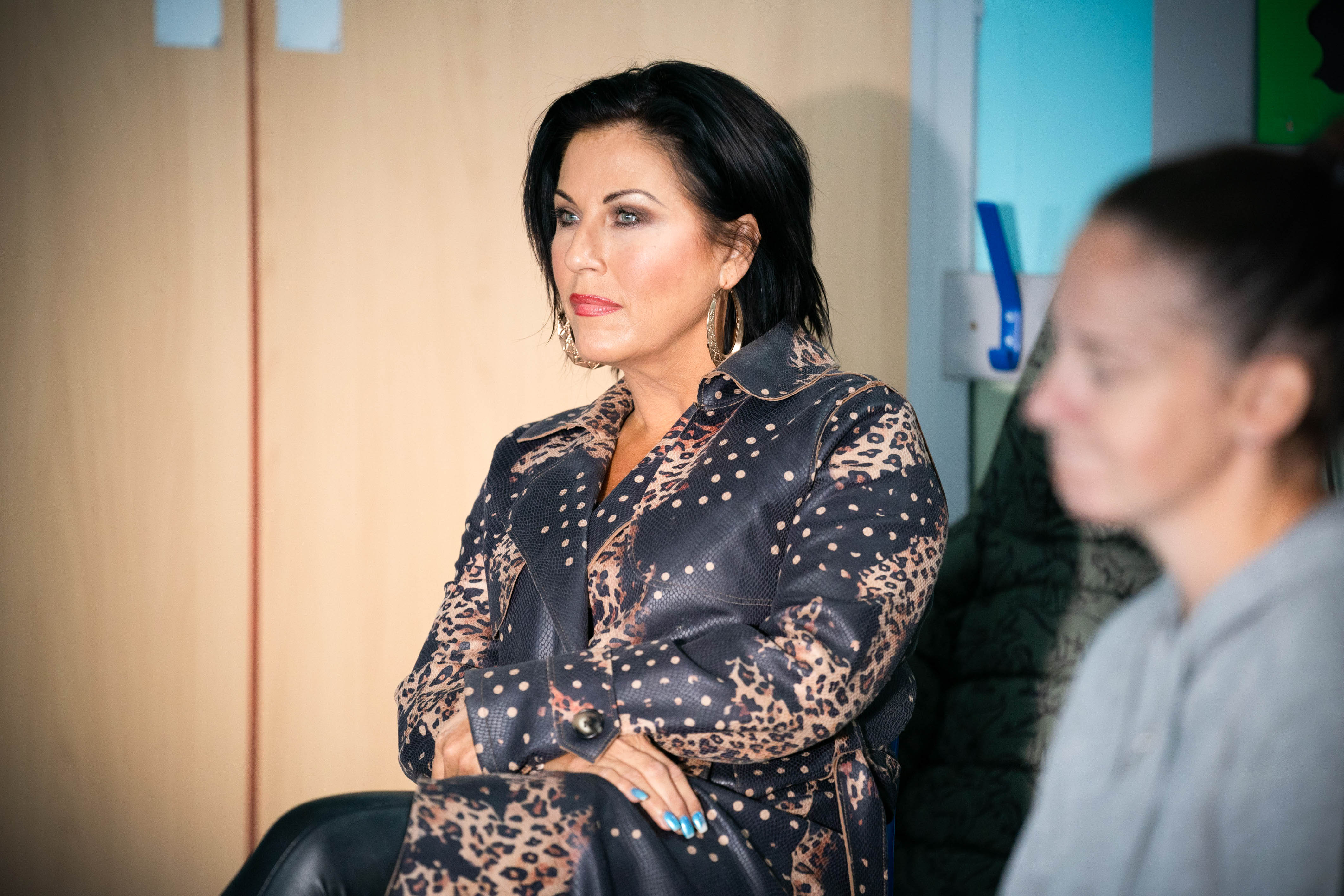 It’s been a surprise to us all but yes, EastEnders’ Kat Slater (Jessie Wallace) and Phil Mitchell (Steve McFadden) are still in a relationship!

What started off as a bit of fun for them both is actually turning into something serious.

Kat and Phil have worked together to open their new laundrette/taxi/parcel drop-off/phone selling business and now look set to take another huge step as Kat contemplates moving in with Phil.

Over at the Slaters, Kat is growing tired of Jean (Gillian Wright) and Stacey (Lacey Turner) constantly arguing about Eve.

Realising Kat’s feelings, Stacey offers her an olive branch and asks Kat not to move in with Phil.

In an attempt to improve things with Jean, they all take the kids out for the day and Kat makes them promise Tommy won’t play football, as he’s still recovering.

But with Jean and Stacey arguing, could they fail to see Tommy attempting to play football?

If Tommy makes his injury worse while under Jean and Stacey’s care, will this give Kat the push she needs to move out?