Spoilers: Kelly begs Imran in Corrie not to take Alfie 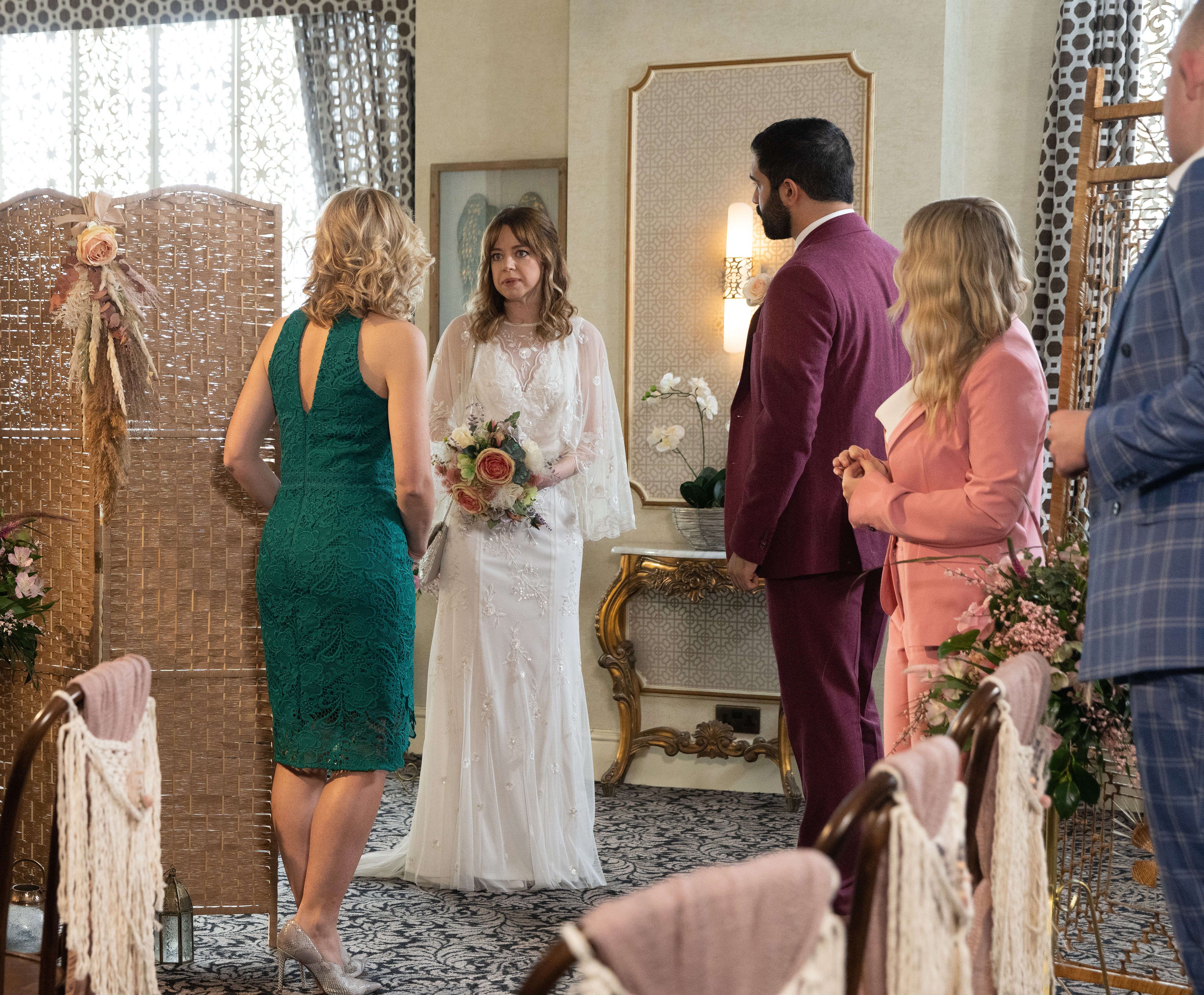 As Imran Habeeb (Charlie de Melo) prepares to play dirty in his fight for custody of baby Alfie on Coronation Street, it seems he’s ready to do whatever it takes. He’s hired someone to dig up as much dirt as possible on Abi (Sally Carman)in an effort to prove she’s an unfit mother, so the courts will award custody of the baby to him and Toyah (Georgia Taylor) – even if it means lying in the process.

But maybe there’s one person who can make him see sense, and that’s Kelly Neelan (Millie Gibson).

Imran and Toyah previously fostered Kelly and he definitely has a fatherly attitude to her. For her part, Kelly’s upbringing was so chaotic that she really values the idea of family stability, and she also knows that Abi isn’t the bad person that Imran is trying to make her out to be.

So when Abi tells her about the dirty tricks that Imran is getting up to, Kelly decides she has to speak up. She begs Imran not to take little Alfie away from the mum who loves him, and for him to show some compassion to Abi.

It looks like her heartfelt plea will fail, though, as Charlie de Melo has told Metro.co.uk, ‘I think at this stage he has just become blinkered and he is prepared to do whatever he can to give him and Toyah the family they want. He can be very selfish and this is an example of that.’

Will Kelly give up? Or is there something else she can do to help Abi?