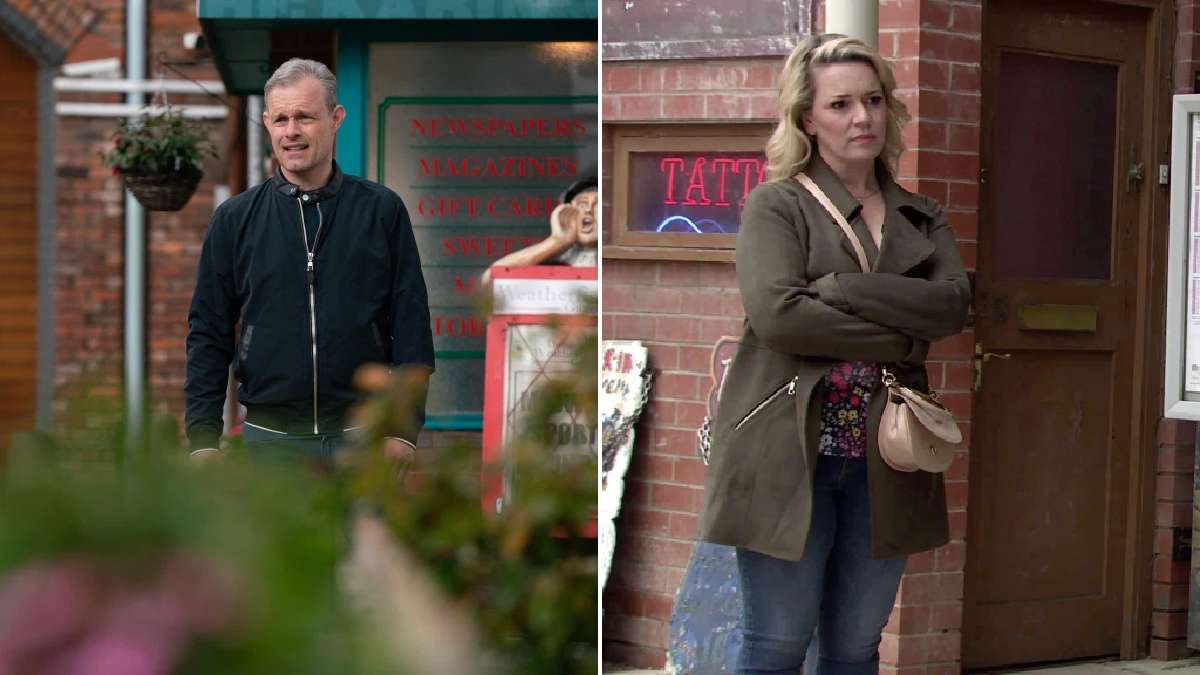 As Sam waved Nick off as he went into hiding, no-one had any idea of the horror they would be faced with next.

Due to Harvey’s (Will Mellor) determination to scare Leanne, Sam was kidnapped and was almost shot while out with Nick.

After everything that happened, Natasha (Rachel Leskovac) regretted letting Sam into Nick’s life and told him he wouldn’t see his son anymore.

But as Sam’s anger towards his mother’s decision grows, there’s a glimmer of hope for Nick in upcoming episodes, but it doesn’t last long.

When Natasha calls to ask if Sam can stay the night with them, Nick is thrilled, and Leanne is pleased to see him so happy.

However, Natasha later calls at Nick’s flat and tells him there’s been a change of plan and Sam won’t be coming to stay after all.

Nick is gutted as he loses another chance to spend time with his son, but can Natasha ever trust Nick again?

Furthermore, can Nick cope with the constant glimmers of hope that are only shattered moments after?