STACEY Dooley has come under fire from viewers of her latest documentary Lockdown Babies after she was allowed to attend an antenatal scan. 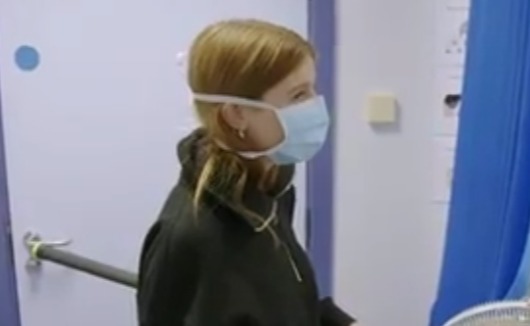 And while she was allowed to witness an ultrasound scan, dads-to-be up and down the country cannot, which left viewers angry.

One took to Twitter to write: "How infuriating for any pregnant women or any women who’ve gave birth during this pandemic who’ve suffered huge consequences to our maternity care have to sit and watch Stacey Dooley and a bbc camera crew have free roam and attend antenatal apps when your partner can’t #Panorama."

Another questioned: "Why is Stacey Dooley allowed in the midwife appointment with a stranger, but not the woman’s partner? Entertainment purposes okay, but moral support is not? #bbcone #Panorama."

Others reflected on their own pregnancy experiences during lockdown and how the disease meant they had to go through key moments, including the birth, alone.

A viewer explained: "I like Stacey Dooley, but I’m not impressed that she and her camera crew were given full access to the hospital, while I had to go to scans alone, emergency appts alone and even had to give birth alone because of COVID…#Panorama #coronavirusuk #lockdownbabies." 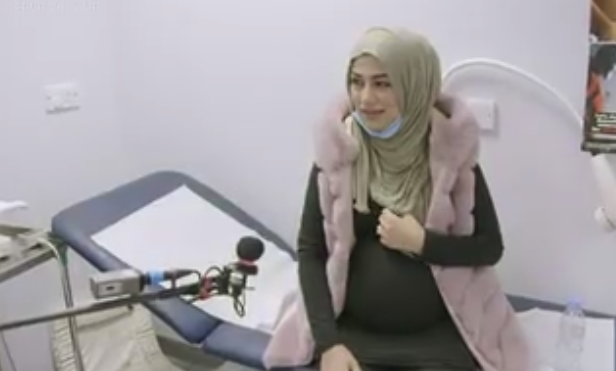 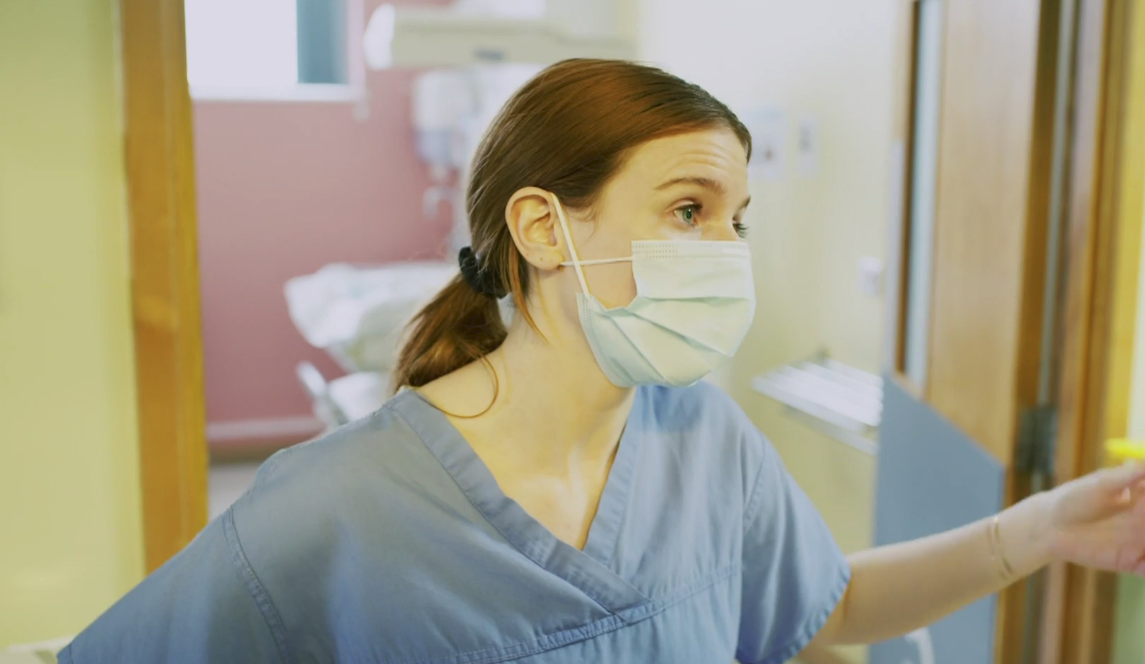 NHS rules allow pregnant women to have one birthing partner during the pandemic once they're in active labour, providing they aren't presenting symptoms of the disease.

Women who are induced can have their partners with them if they are in a private room, however, they can't if they're on a maternity ward.

It's currently at the discretion of a hospital trust whether or not it allows partners on postnatal wards as well as attending antenatal scans.

Bradford hospital's current policy states: "We are sorry, but at the moment you must attend all appointments and ultrasounds on your own. This is not what we want to do, but asking women to come to appointments alone will help us to try and keep everyone virus-free."