Home » TV & Movies » Star Wars 9 leaks: ‘THIS is how Darth Vader comes back’ in Rise of Skywalker

Star Wars 9 leaks: ‘THIS is how Darth Vader comes back’ in Rise of Skywalker

His name is in the title. He will always be the first big screen Skywalker. Anakin Skywalker, aka Darth Vader, has long been rumoured to be making an Episode 9 farewell appearance. Director Jj Abrams is committed to honouring as much of the iconic Original Trilogy, Prequel Trilogy and even Rogue One storylines as possible and it looks like fans will be journeying back to Vader’s stronghold to meet a bizarre new character and learn more about the Sith’s secrets.

The first trailer opened with a long scene involving Rey and then whirled by in a dazzling rush of images.

Eagle-eyed fans spotted Kylo Ren’s helmet being worked on, with new red designs being added. However, this also gave a glimpse of the monkey-like creature, who some are calling ‘The Forger.’

Two different sites have revealed extra leaks from the set which expand on the scene and promise powerful new Darth Vader content.

STAR WARS 9: WHEN IS THE FIRST FULL TRAILER? IT IS COMING SOONER THAN WE THOUGHT 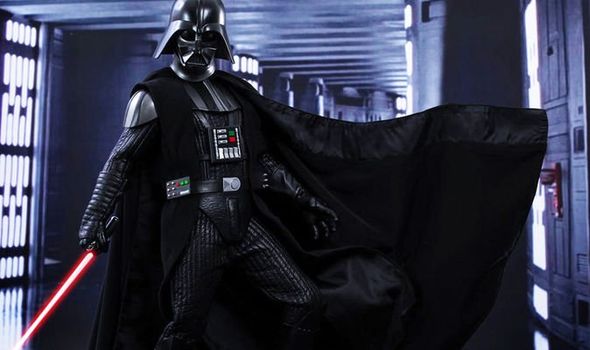 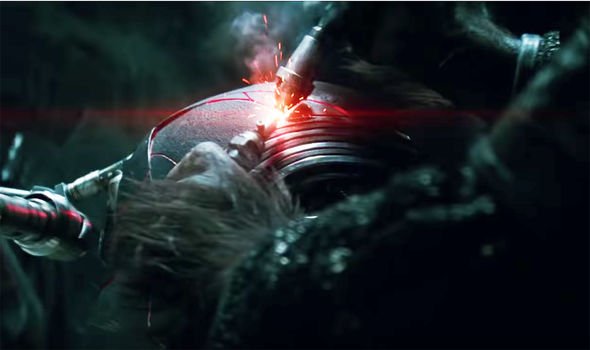 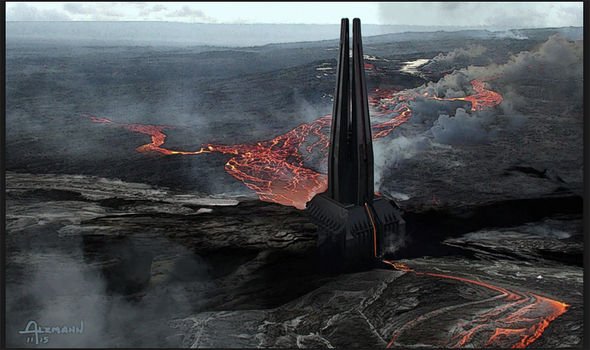 Making Star Wars said: “Kylo Ren and his Knights of Ren are at the dark location together. The castle or creepy domain is owned by this “ape man” who agrees to help Kylo Ren fix his mask and to activate a device that will take him and his knights towards their goals. First, they must “reforge” the mask and then they’ll be ready to continue on their quest… There was ash involved outside which means it could be Mustafar.”

Mustafar, of course, is where Vader’s incredible castle stands atop fields of lava.

Many reports have described Kylo and his Knights going back to the castle searching for Sith secrets and uncovering what Vader kept hidden there. There have also been descriptions of Kylo and Vader/Anakin scenes where the grandfather tries to turn his troubled heir from his terrible path. 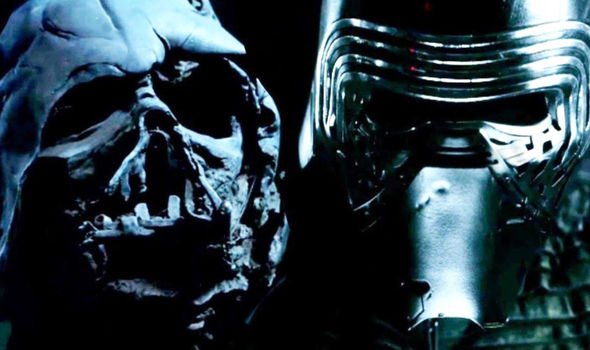 Other reports describe Kylo seeking Dark Side objects and more in Unknown Space and the Beyond.

One site describes Kylo meeting the monkey-like forger at Vader’s castle on Mustafar. The creature helps with his helmet but also reveals a huge statue of Vader with a hidden door which opens to reveal secret artefacts, mystic objects and an unfinished Vader helmet without the top section.

The leak adds: “Kylo comes across a large box with a red kyber crystal inside… Kylo discovers a device glowing in a blue hue in the shape of a hexagon It is said this device originated in the Beyond and Vader was keeping it to use to find a certain location in the Beyond to find the origins of the Dark Side of the Force.”