Steven Spielberg Film Based on His Youth Rounds Out Cast 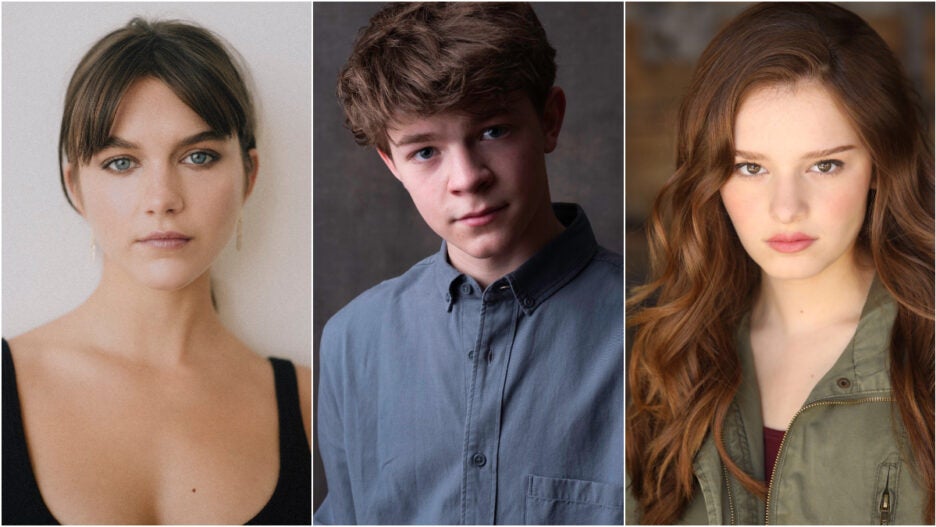 Chloe East, Oakes Fegley and Isabelle Kusman have joined the cast of Steven Spielberg’s next film, based on the director’s youth in Arizona.

The three actors will play high school classmates of the young aspiring filmmaker at the center of the story. 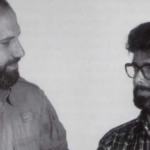 Although plot details are being kept under wraps, the project will be the first one Spielberg holds writing credit on since “A.I.” 20 years ago. He will co-write the film with longtime writing partner Tony Kushner, who is also the screenwriter on Spielberg’s upcoming “West Side Story” adaptation.

Both men will produce with Kristie Macosko Krieger, with shooting set to begin this summer for an anticipated 2022 release.

East currently stars on the HBO Max series, “Generation” and most recently wrapped production on Stampede Ventures’ “Going Places.” She was most recently seen in Orion Classics’ “The Wolf of Snow Hollow.” She is represented by Link Entertainment, Vault Entertainment, A3 Artists Agency and J.R. McGinnis at Felker Toczek Suddleson Abramson. 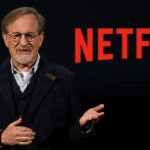 Fegley has starred in “The Goldfinch” and “Wonderstruck.” Additionally, he starred in “The War With Grandpa” opposite Robert De Niro, “Pete’s Dragon,” and “Fort Bliss.” Fegley is repped by ICM Partners, Wright Entertainment, Inc. and Frankfurt Kurnit Klein & Selz.

Kusman will make her feature-film debut in Paul Thomas Anderson’s upcoming untitled film, releasing on Christmas Day this year. She is represented by Innovative Artists.