STRICTLY Come Dancing's boss has revealed the show's pro dancers have filmed 14 group dances with 300 costume changes after isolating together in a hotel for four weeks.

The BBC One dancing show will return for a shorter series this year due to the coronavirus pandemic, and a number of changes have had to be put in place to accommodate the new safety protocols the show needs to follow. 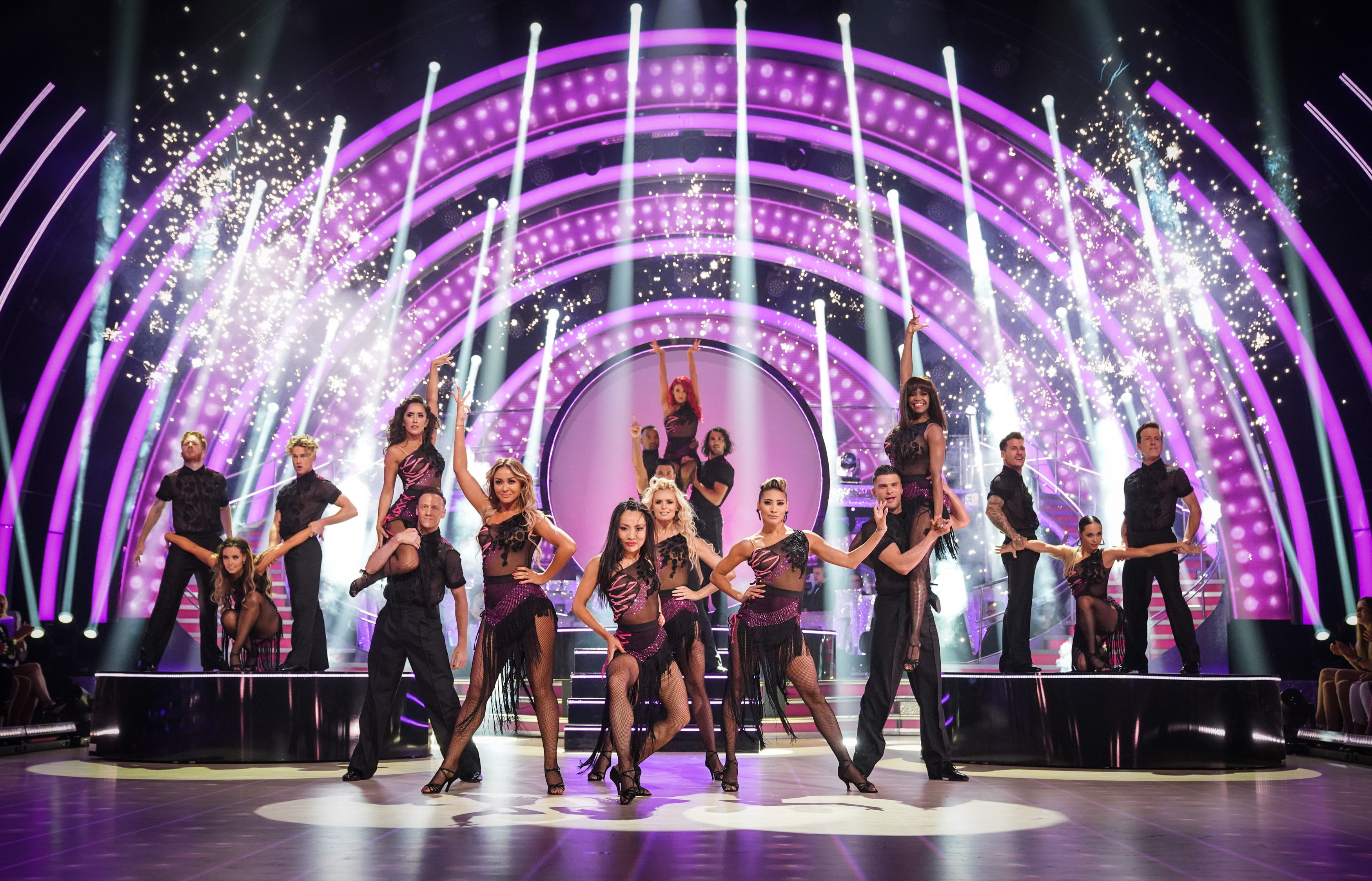 One of those was to get the show's professional dancers to isolate together at a hotel so they could rehearse and then record their routines for each week of the show's nine episodes.

Discussing the lengths they have had to go to to make sure they could still produce a 2020 series, Kate Kilgour told The Sun Online and other media: "[It's] probably the toughest show to get going under the current COVID climate, but I cannot tell you how impressed we have all been with the work that BBC studios have been doing.

"Not just to make sure that it has been safe for everyone taking part in the show but also the inventiveness we have seen."

She continued: “Where challenges have emerged, new ideas have emerged as well. It really is a case of necessity is the mother of invention. 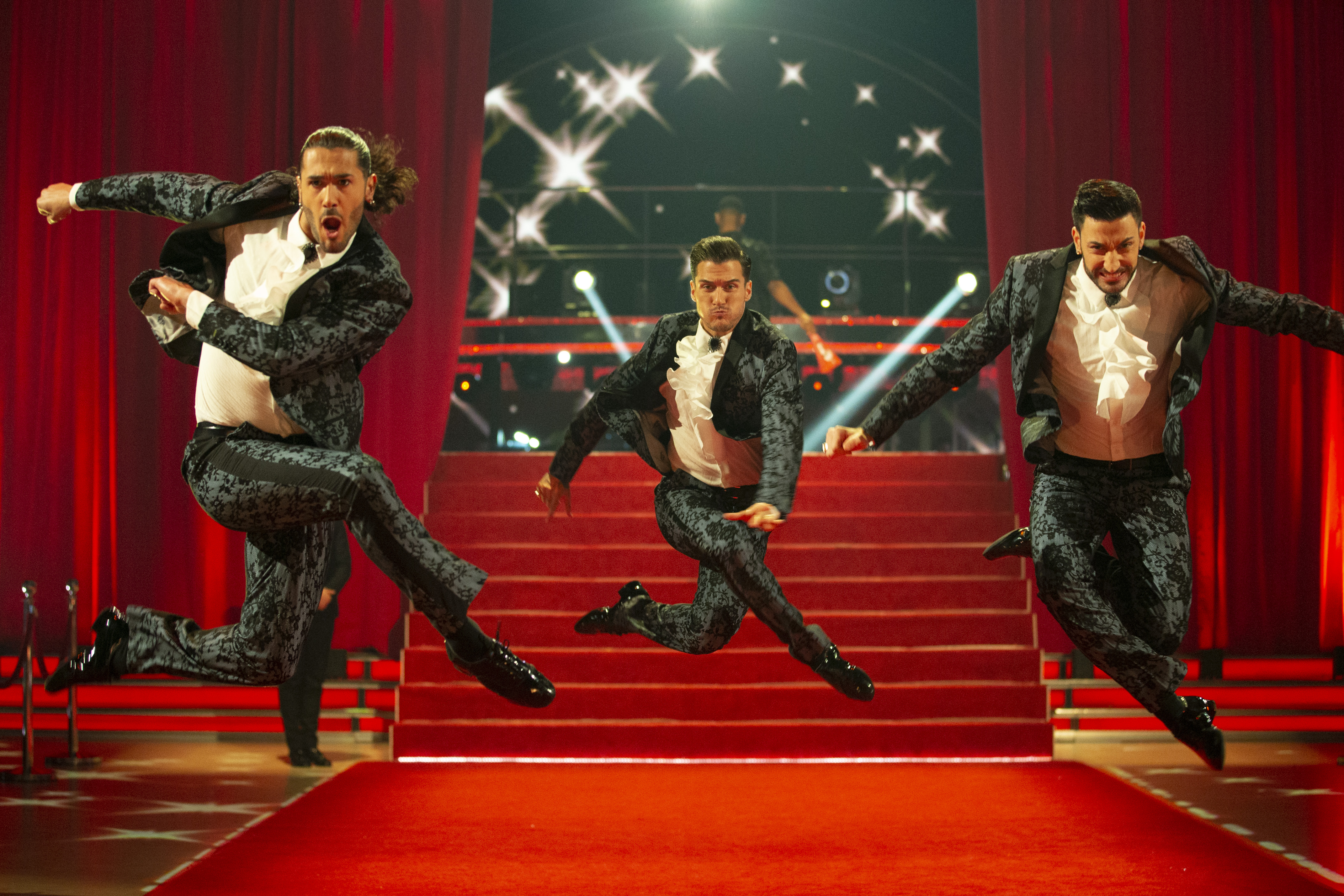 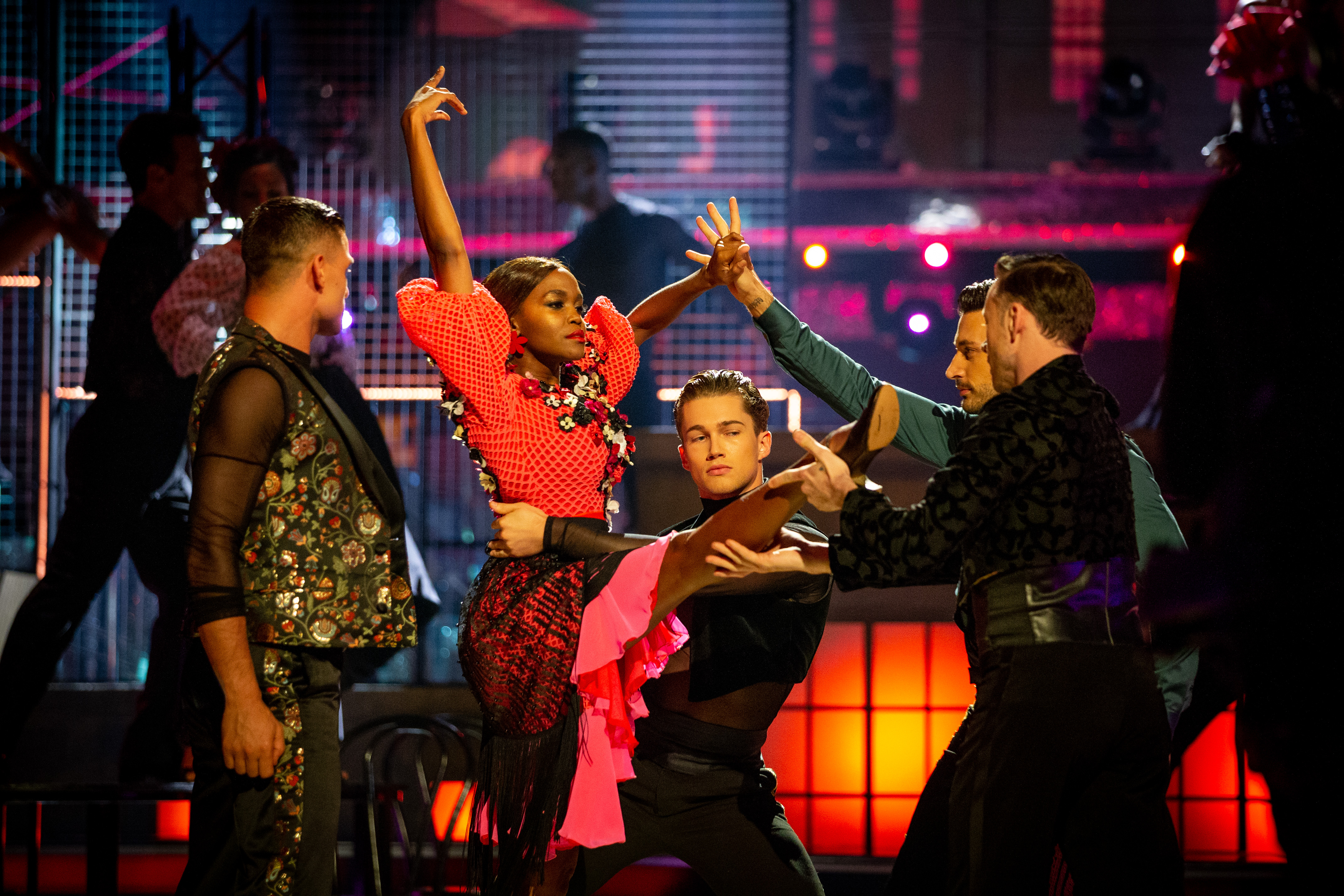 “So for the past four weeks all of our pro dancers have been in a hotel together isolating so we could record early the big group numbers.

“It was a big challenge, they were there at the hotel with some of the key production members including [costume designer] Vicky [Gill] and a lot of the wardrobe team.

"I am pleased to say they have recorded all 14 spectacular numbers – they are in the bag which is a big relief and I know that there are over 300 costume changes over that time to make them all look amazing as ever.”

The revelation comes days after it was claimed pro dancer Neil Jones, 38, had been demoted to the group dances and wouldn't receive a celebrity partner this year. 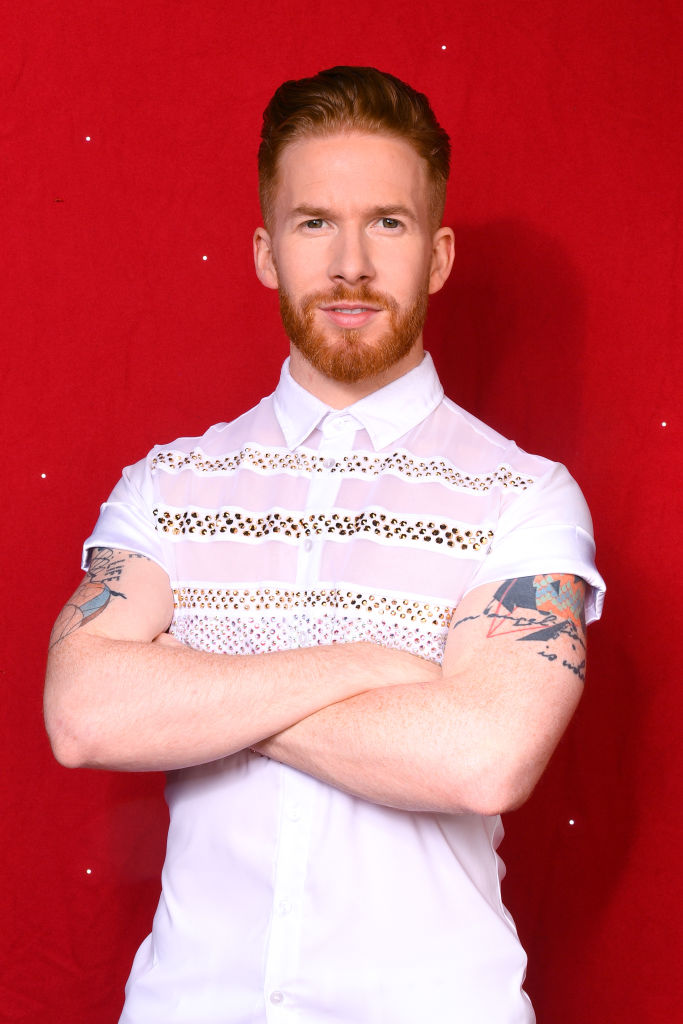 The Daily Star Sunday claimed Neil has been ditched from the main line-up after just one year.

Neil was partnered with Alex Scott for the 2019 series, the first time he had been paired with a celebrity since joining the show in 2016, and the couple made it to week 11. 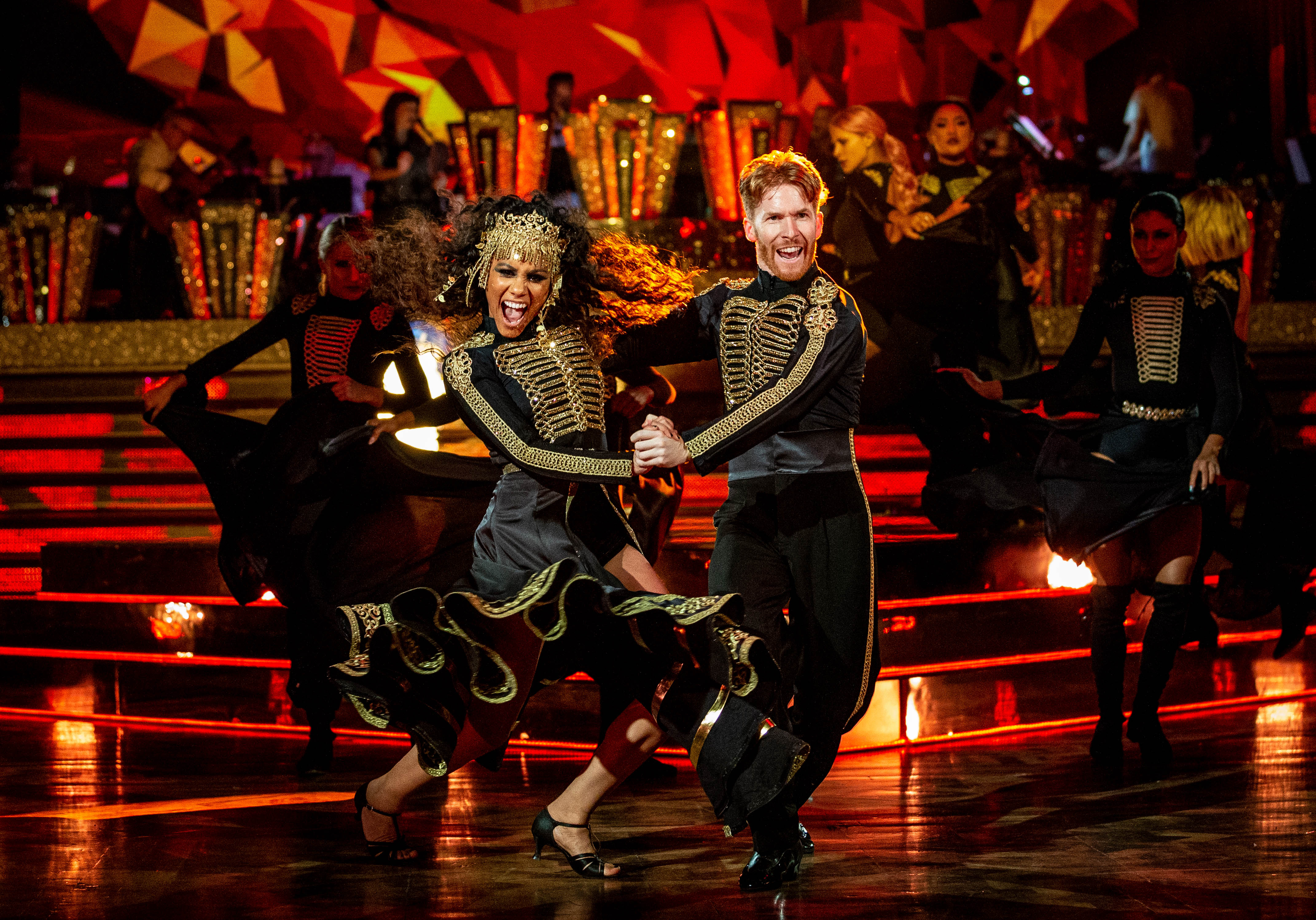 Despite his success, the publication claims Neil has been overlooked for a celebrity on this year's shortened series.

A source close to the show told the outlet: "After a lot of discussion it was decided that Neil will be dropped from the line-up of professional dancers, so he won’t be partnered with a contestant.

"He will still be part of the show, but only in group ­routines. So viewers won’t see much of him any more."

Strictly Come Dancing will begin on Saturday, October 17 on BBC One.