Strictly Come Dancing 2019: Graziano Di Prima will NOT get partner after Gorka ‘dropped’

Graziano Di Prima has announced he will not get a celebrity partner when Strictly Come Dancing returns later this year.

The Italian hunk shared the news on his Instagram today, saying: “Just letting all the fans know the I will not have a celeb partner this series, but don’t worry… I am not going anywhere!

“You will see me every Saturday/Sunday nights in all our amazing group dances, on It Takes Two and across the series.

“We will have some amazing routines already and I can’t wait for you to see them all!”

He continued: “To my fellow pros, good luck for a magical series. Let’s do this and I love you all! Graz.”

Graziano’s fans were devastated to hear the news and flocked to Instagram to share their thoughts on the announcement.

Another added: “Bad decision… you are the best most handsome and modern dancer they have… very sad however you will shine in group sets!”

A third shared: “Gutted. Love seeing you dance will be looking out for you in the group routines though.”

The news comes just days after it was reported that Gorka Marquez would not get a partner either.

The Sun said earlier in the week how the Strictly stalwart was thought to be “too short” for a place in the line-up. 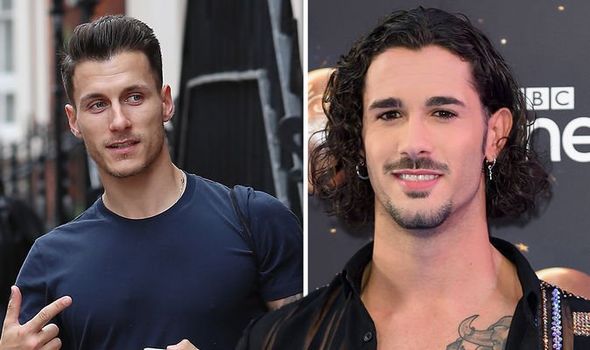 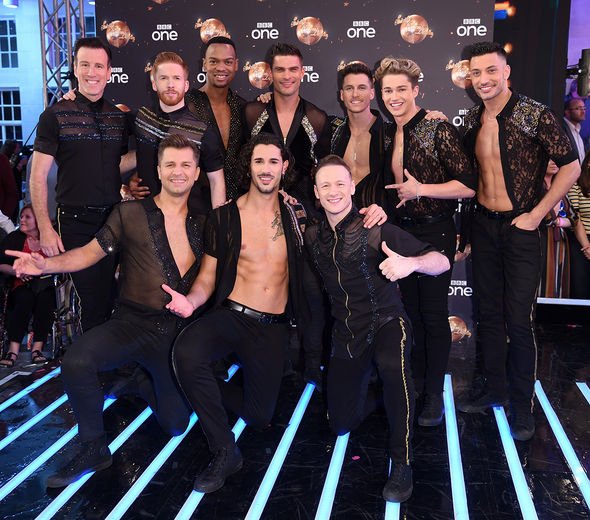 Meanwhile, it’s believed he is “on reserve” while Neil Jones gets to partner up with a celebrity for the first time ever.

The BBC declined to comment when approached about the report.

It’s been a busy week for Strictly Come Dancing as the professionals finally come face-to-face with the 2019 celebrity line up.

The group met yesterday and it was captured on Strictly’s official Instagram page.

The professionals stood behind a white curtain while the celebrities stood on the other side.

When the curtain dropped, white confetti floated around the room as they all hugged. 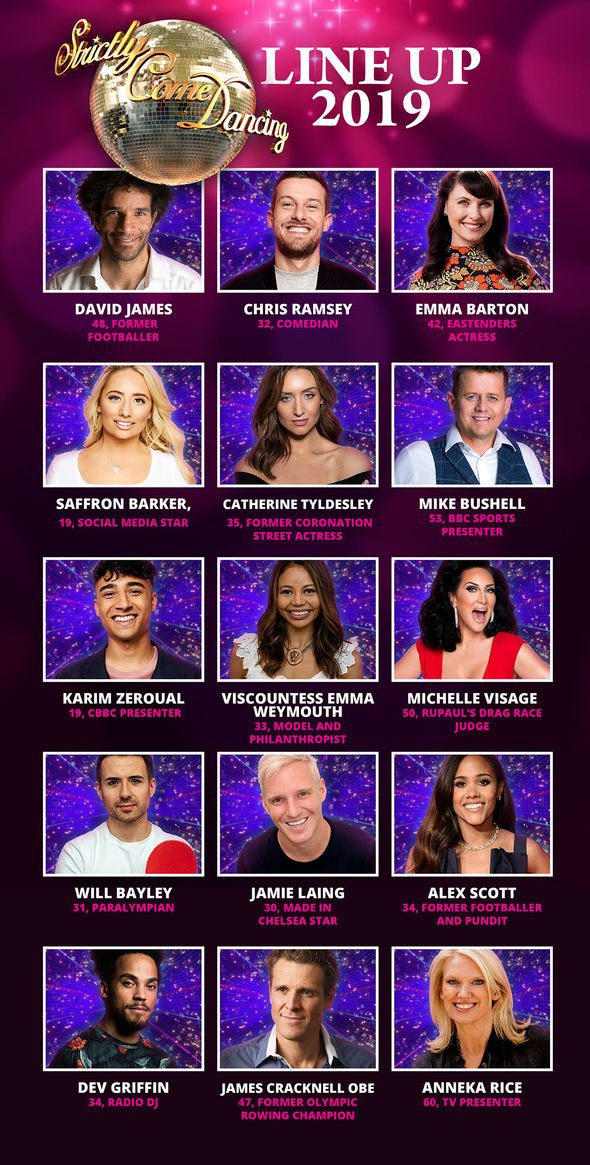 But who will be partnered with who? Fans don’t have long to wait before the line-up is confirmed.

When Strictly Come Dancing returns, it will also come with a new judge on the panel.

Motsi Mabuse has since been announced for the line-up following her enormous success as a Latin dancer.

She will join Shirley Ballas, Craig Revel Horwood and Bruno Tonioli for the 2019 series.

Strictly Come Dancing will return to BBC One next month.