Jamie had to withdraw from Strictly Come Dancing after sustaining an injury to his foot whilst filming the launch show which is due to air tonight on BBC One.

The Made in Chelsea star is set to be replaced but the identity of the famous face waiting in the wings is yet to be officially revealed.

However, it has been reported that former Emmerdale star Kelvin Fletcher is stepping up to the plate.

Kelvin, who played Andy Sugden on the ITV soap, is said to have already begun rehearsing with the team, according to The Sun.

A source told the publication: “Bosses are considering Kelvin carefully and think he has the mix of charisma and acting credentials to entertain viewers.

“Kelvin has been rehearsing with the team for the past couple of days and he’s definitely impressed bosses – he’s favourite to replace Jamie at the moment.

“Kelvin quit Emmerdale to pursue other career prospects and few things are better at raising celebrity profiles than appearing on Strictly.”

It has been confirmed that a male replacement is being brought in to fill the slot left vacant by Jamie.

Presenter Tess Daly revealed to Express.co.uk: “He will be replaced. I can confirm there will be a replacement stepping in.

“I think there’s an announcement to be made on Sunday. I know I find out Sunday.” 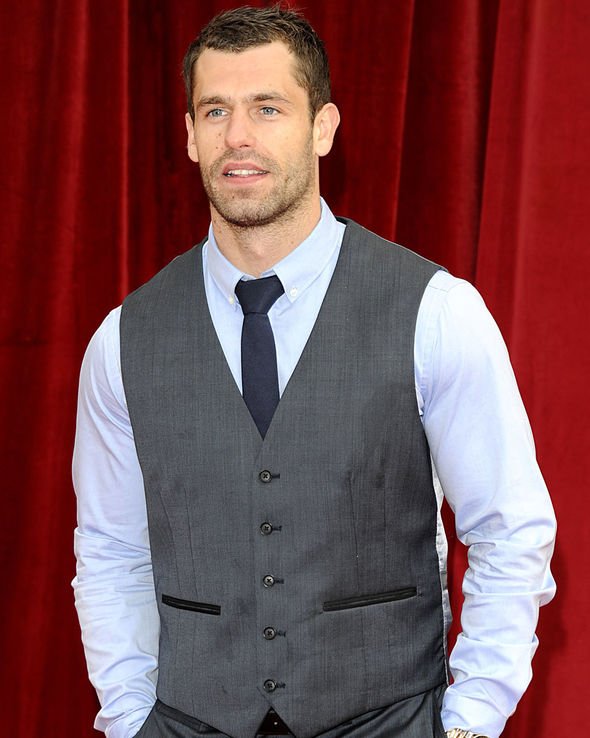 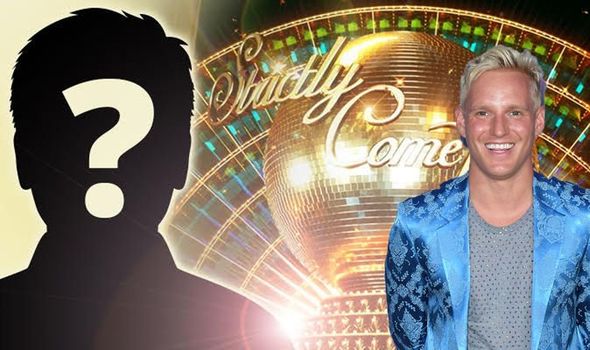 Jamie addressed his fans in a video posted to Instagram where he said the situation was “really upsetting”.

He shared: “I won’t be dancing on Strictly because of my injury, which is really upsetting.

“But when these things happen you’ve got to be positive, when life throws you a curveball you’ve got to knock it out of the park.

“I will support every single one of my buddies who are dancing this year.” 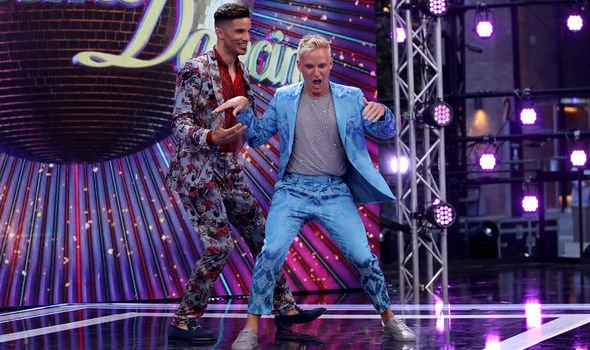 Meanwhile, executive producer Sarah James said: “We are so sad that Jamie won’t be able to take part in the series.

“He had already lit up the ballroom during the launch show with his boundless energy and enthusiasm.

“We all wish him a full and speedy recovery.”

As tonight’s launch show was pre-recorded, Jamie will be seen in the programme but won’t star as part of the line-up in future instalments.

Strictly Come Dancing launches tonight at 7.10pm on BBC One.