Strictly Come Dancing 2019 kicked off the show with a bang this evening as Alex Scott and Neil Jones began the show. Dancing the Jive, the pair put on quite the show. As the first dance together since Neil’s injury, fans were eager to see how well they got on together.

However, when it came to the judges’ comments, viewers were left gobsmacked by Motsi Mabuse’s comments.

While most of the judges’ comments were quite positive, Motsi decided to describe Neil’s return to the dance floor with a metaphor.

Referring to Alex dancing with stand-in professional Kevin Clifton for some weeks, she explained: “I feel like we have seen a new couple that we knew.

“But then somebody had an affair, and now the light is back on.” 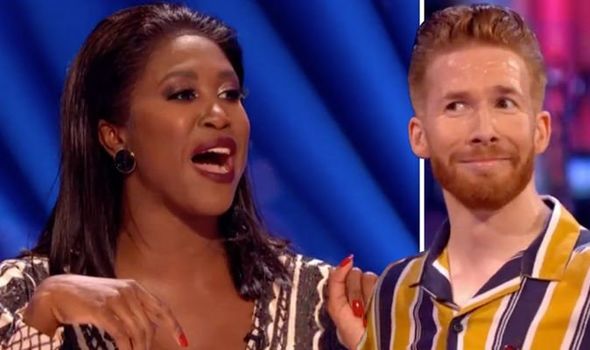 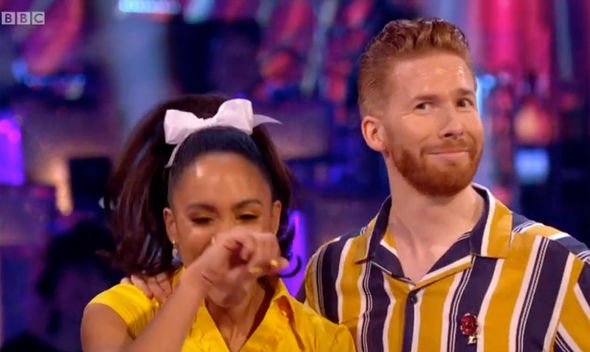 Instantly Neil widened his eyes as he looked a little embarrassed.

Most then began defending herself by saying: “No no! No, oh come on.

“What I mean is: You guys feel fresh, you feel young, you feel jolly. 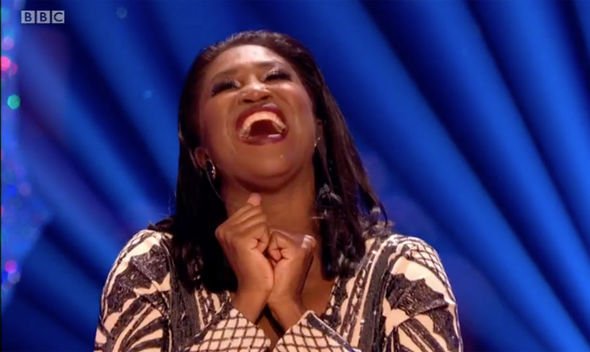 “I felt you had beautiful transitions, you were jolly, you were fun, you were fresh, and it’s happening.”

During Motsi’s comments, Bruno Tonioli began yelling at her during.

He slapped the table and said: “Are you spreading gossip?

“It’s going to be in the papers tomorrow!”

Fans of the show instantly began laughing at Motsi on Twitter, pointing out the awkward gaffe in their droves.

Another said: “Omg Neil’s face when Motsi made the affair comment #Strictly #Awkward.”

While a third joked: “You could practically see the other judges kicking Motsi under the table when she mentioned affairs #strictly.”

Neil and Alex quickly scooted off upstairs after the comments were over, receiving a lot of appluse in doing so.

Claudia Winkleman then introduce Katya Jones on stage to dance with her partner Mike Bushell.

Strictly Come Dancing 2019 is on BBC One.