BBC ratings buster Strictly Come Dancing has been pared back this year due to the safety concerns created by the coronavirus outbreak. The show will still be going ahead this year albeit under strict COVID-19 restrictions to keep both the celebrity line-up and the professionals safe. While Strictly is going taking place, there are going to be some big changes this year.

Why has Strictly Blackpool Week been cancelled this year?

This year, the series will be shorter and is expected to run for nine weeks rather than the usual 13 weeks extravaganza fans are used to.

Also, there is going to be 12 couples rather than 15 like the past few seasons as the show cuts things back.

The series will be starting on October 12 and airing each week, according to BBC News.

Among the other big changes this year, there will be no Strictly Christmas special or red carpet launch. 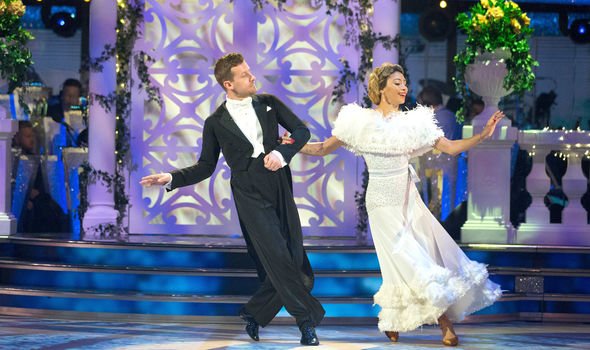 However, the biggest blow to viewers seems to be the lack of Blackpool Week, which sees the show decamp up north to the home of Ballroom dancing.

A BBC spokesperson told the Radio Times: “Blackpool is a milestone moment in every series of Strictly that our audience, our celebs and professional dancers look forward to.

“Whilst we’ll be unable to physically go to Blackpool this series, we’ll still be celebrating this iconic venue and bringing it to life from our studio in Elstree.”

From the sounds of it, the coronavirus pandemic has scuppered the show’s annual Blackpool Week and in the interests of health and safety, Strictly will be remaining in its London home of the Elstree Studios in Borehamwood for 2020. 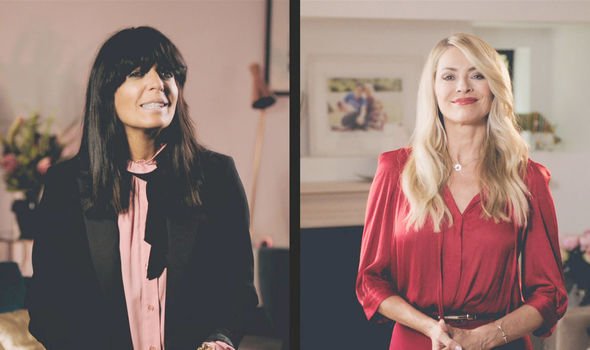 The logistics of taking the crew along with the celebrities and their partners to Blackpool are likely to have been problematic, particularly with the second wave now hitting the UK.

Also, the government could be imposing local restrictions to curb the spread of the infection, which could be announced at short notice and so it would be easier for the show to remain in one place.

During Strictly’s Blackpool Week, Elstree Studios is usually used for annual BBC telethon Child in Need but again, it looks like this won’t be happening in the same way as before due to the coronavirus.

This isn’t the first time Blackpool Week won’t be happening, some previous years have seen the show not going to the famed city. 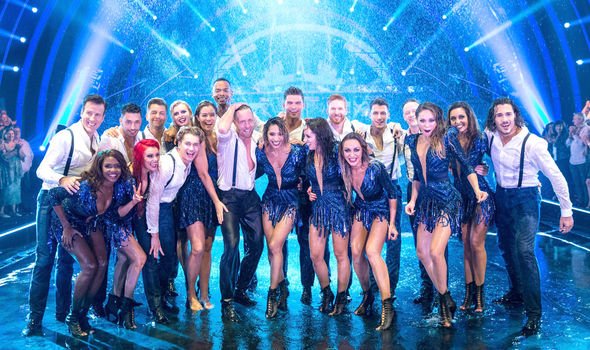 Between series three and seven, Blackpool didn’t appear in the show before finally making a comeback in 2009.

This year, Blackpool will still be honoured by Strictly Come Dancing in the Elstree Studio.

Although Strictly will be shorter this year, fans will be treated to a look back through the archives of the series.

Strictly Come Dancing: The Best of… will consist of four episodes including one looking at some of the most memorable performances from Blackpool Week in years gone by.

This programme Strictly Come Dancing: The Best of Blackpool will be airing on Saturday, September 26 at 8.15pm on BBC One.

Strictly hosts Tess Daly and Claudia Winkleman will be revisiting the best moments from Strictly history.

The public will also be getting involved and recreating their favourite routines for the show.

In the meantime, Strictly Come Dancing: The Best Of… begins tonight (Saturday, September 19) at 7.30pm kicking off with Movies Week.

Strictly Come Dancing: The Best Of… starts on BBC One tonight at 7.30pm