STRICTLY Come Dancing will air a little later tonight as the much anticipated results show is made shorter.

Tonight's episode will see another of the much-loved celebrity pairings left in the BBC dance contest sent home. 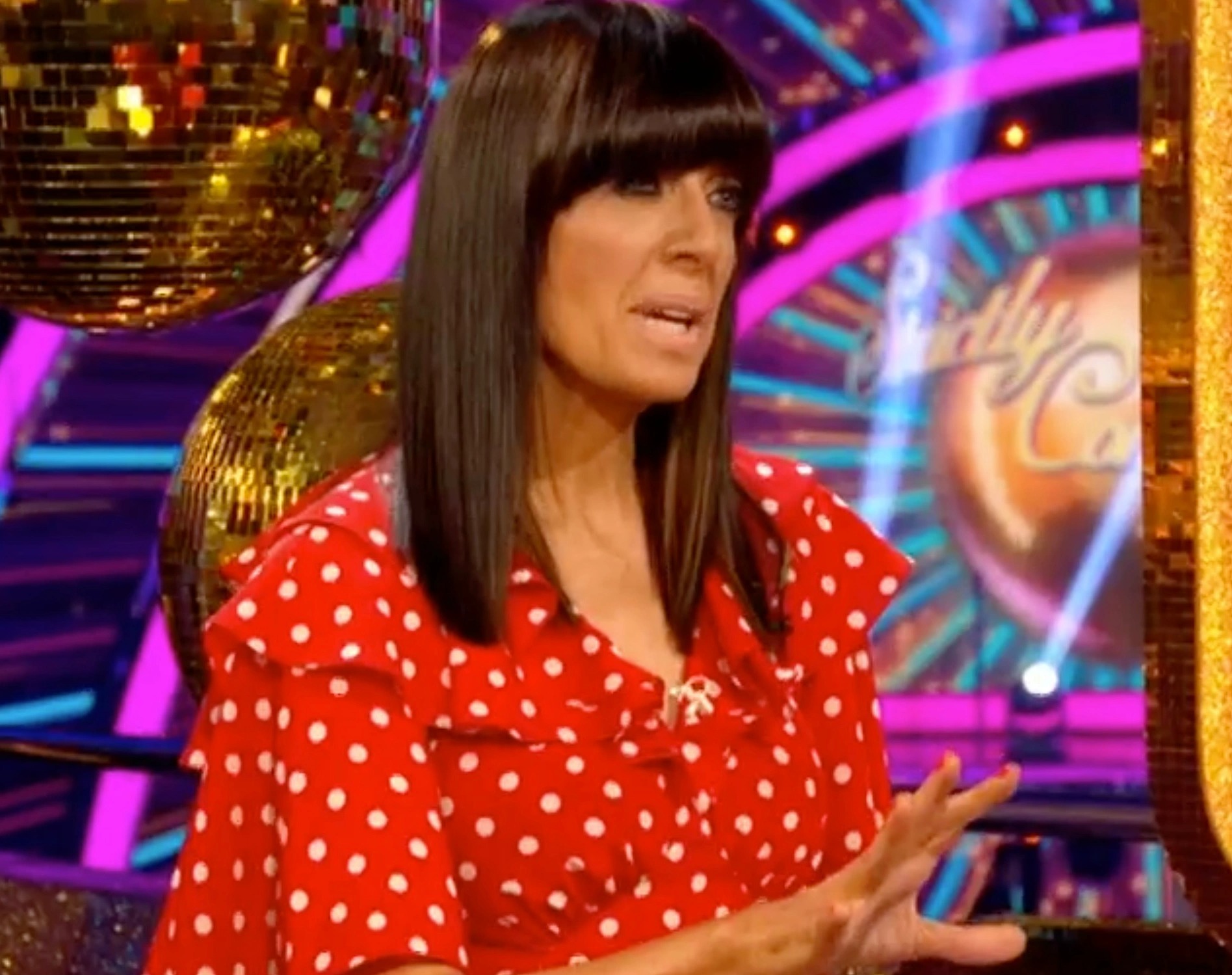 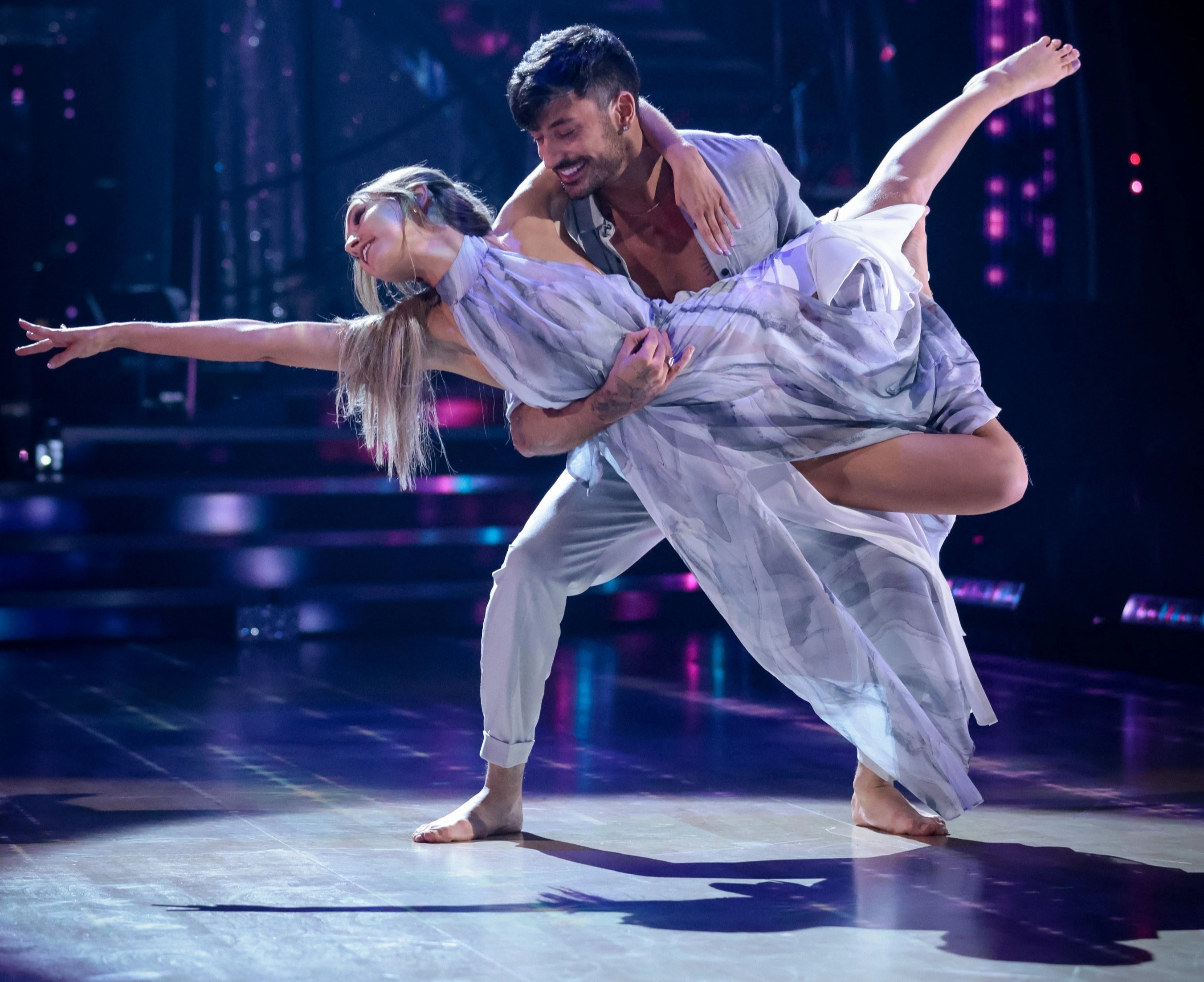 Strictly's results show has aired at 7.15pm for the past two Sundays.

The show is sandwiched between two other BBC titans tonight in a blockbuster line-up of Doctor Who, Strictly and then Top Gear.

It goes up against ITV similarly big-budget offering of Gary Lineker gameshow Sitting On A Fortune and drama The Larkins.

Unconfirmed rumours of who goes on Strictly have already started to leak out – though we won't repeat them.

With Sunday night's dance off always filmed on the Saturday it means that the unlucky celebrity has already left by the time the results show airs.

The 24 hours between the filming and airing of the show has seen spoilers of who is set to battle in the bottom two – and ultimately who leaves – leaked to Twitter.

Fans were once again left upset as the results were leaked, leaving two celebrity couples in danger of leaving the show once and for all.

Many fans were unhappy about the judges' results last night – with some accusing the show of being a fix after AJ Odudu ended up on the bottom of the leaderboard.

One fumed: “This is actually a joke that dan is getting bigged up more than AJ, what an absolute fix #Strictly.” 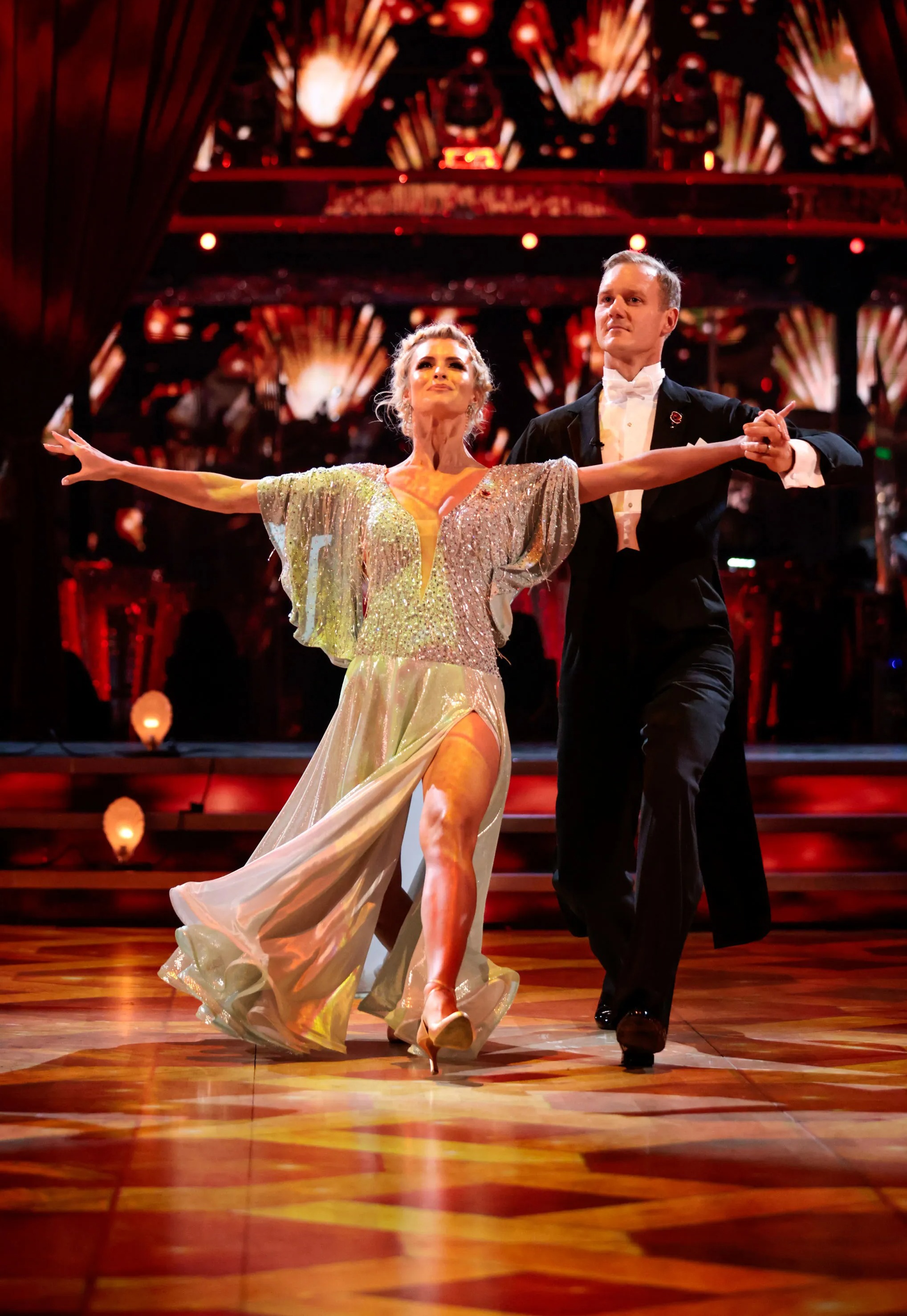