Len, 76, had surgery earlier this month on his forehead. 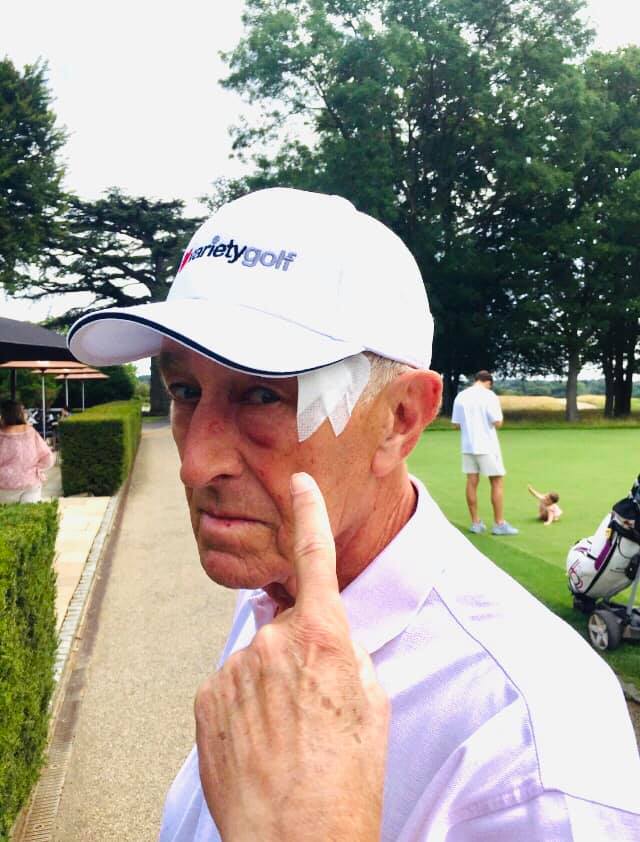 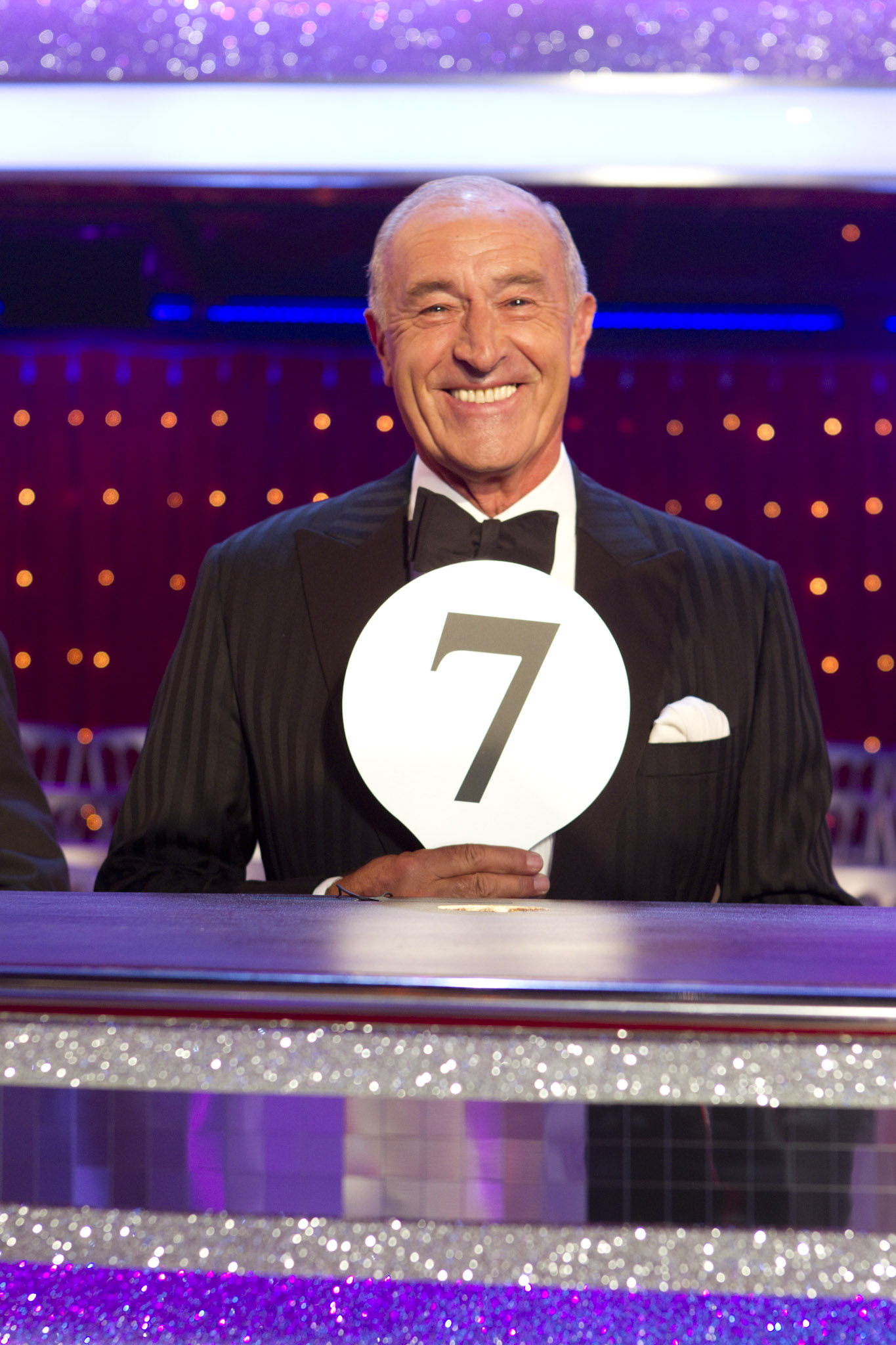 He has been sporting a bandage on his face as the wound heals.

The TV legend, who left BBC1’s Strictly in 2016 after 12 years, requires no further treatment.

But he is keeping his face and head covered from the sun.

A source close to the star said: “Len is recovering well. 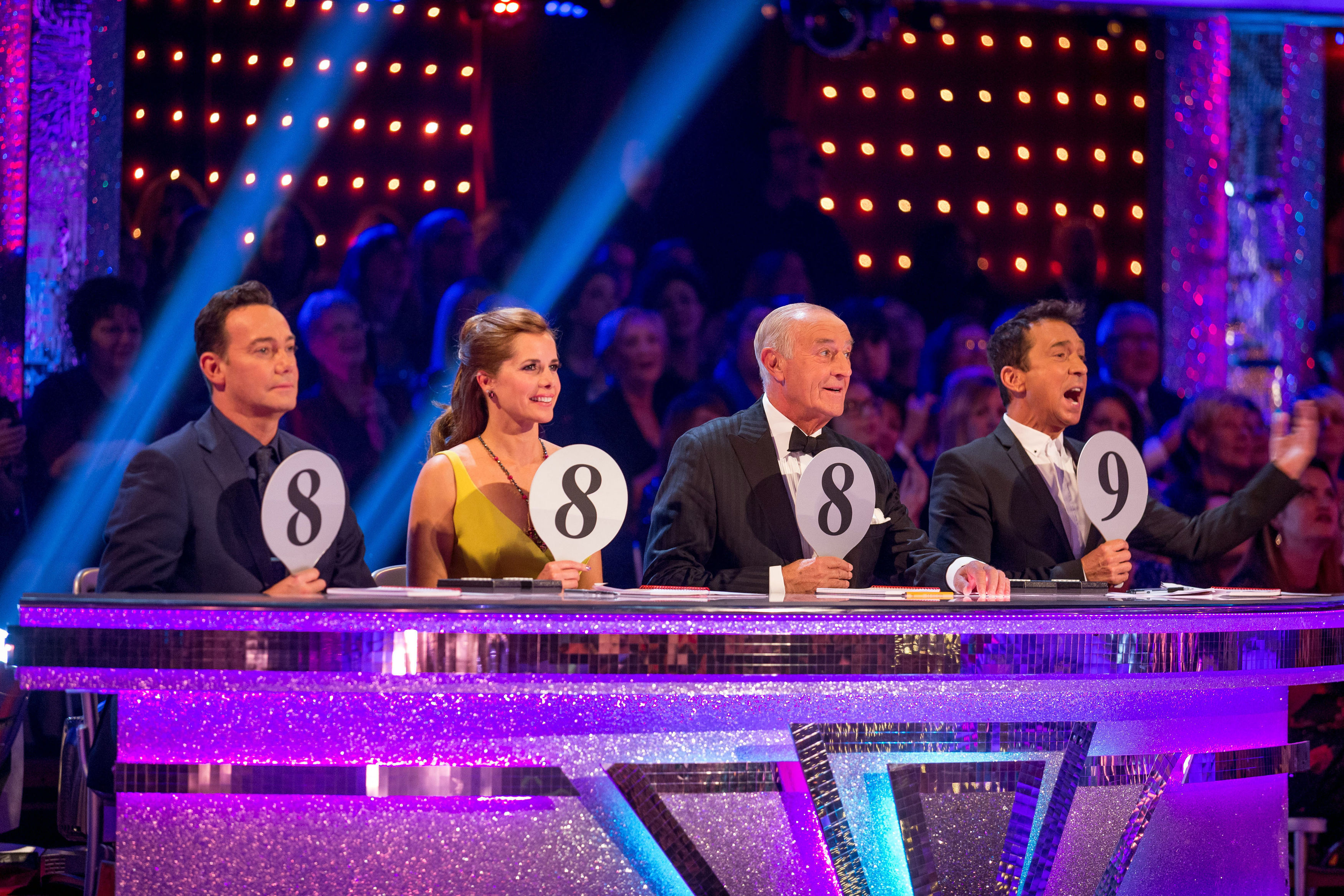 “It was obviously a shock but he didn’t waste any time in getting it treated.

"He is now urging fans to wear sun lotion, especially as the weather has been so hot, and to check any moles they’re worried about with a doctor.”

Golf enthusiast Len was pictured two weeks ago wearing the bandage as he played a round at the Grove’s 18-hole course in Watford.

The snap was shared on cancer charity ­Melanoma Fund’s website with the ­caption: “Len Goodman has asked us to keep ‘spreading the word’ re sun protection for golf. 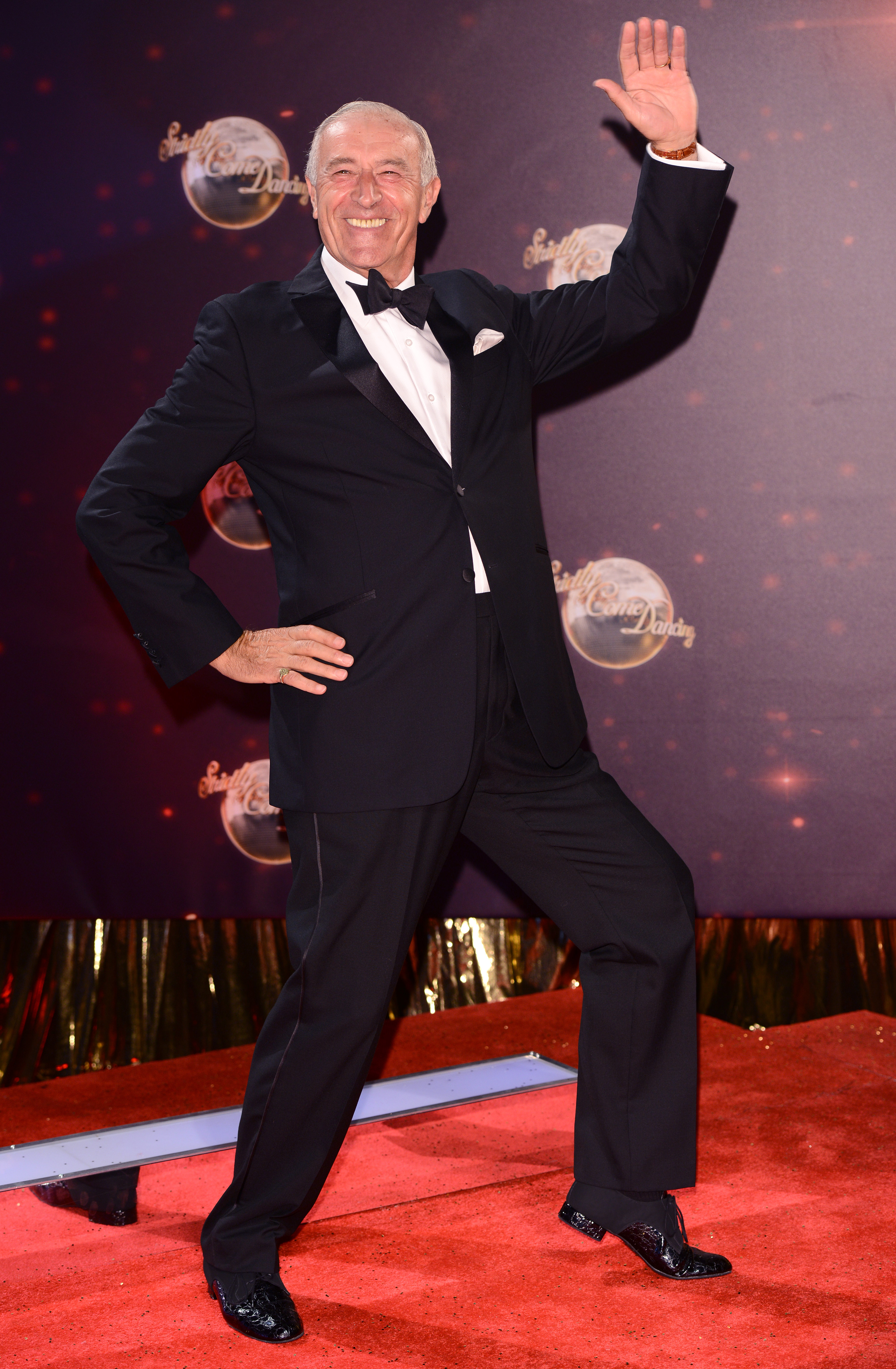 “He wanted us to use this image to inspire others to take the issue seriously.”

Lockdown stopped Len, who runs  The Goodman Dance Academy in Kent, resuming his panel  job on Dancing With The Stars in the US, so he has remained in the UK. 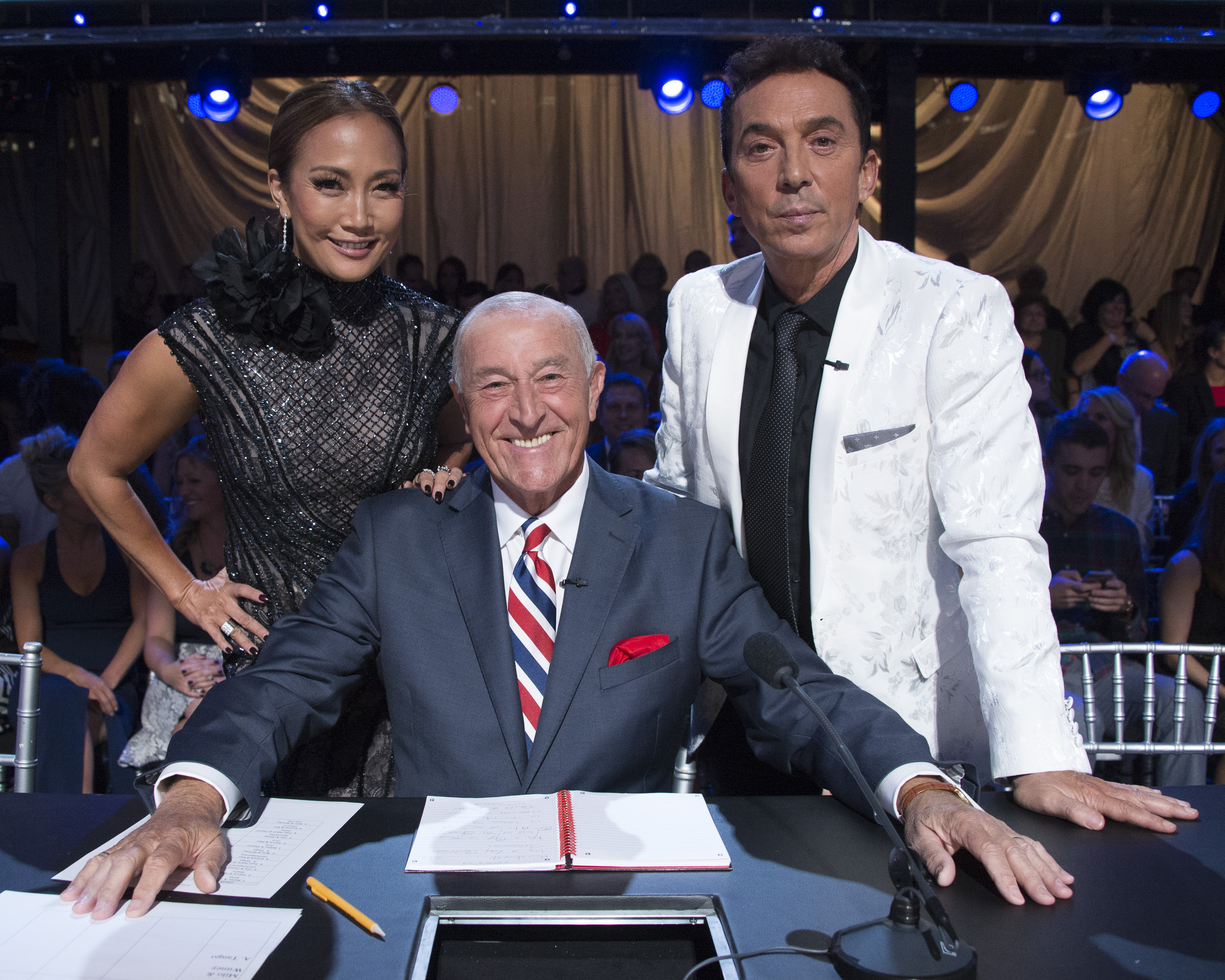