STRICTLY Come Dancing's Arlene Phillips has signed up for I'm A Celebrity to "become the oldest ever contestant".

The 78-year-old is going to be one of the famous faces taking part in the popular ITV show this year, according to The Mirror. 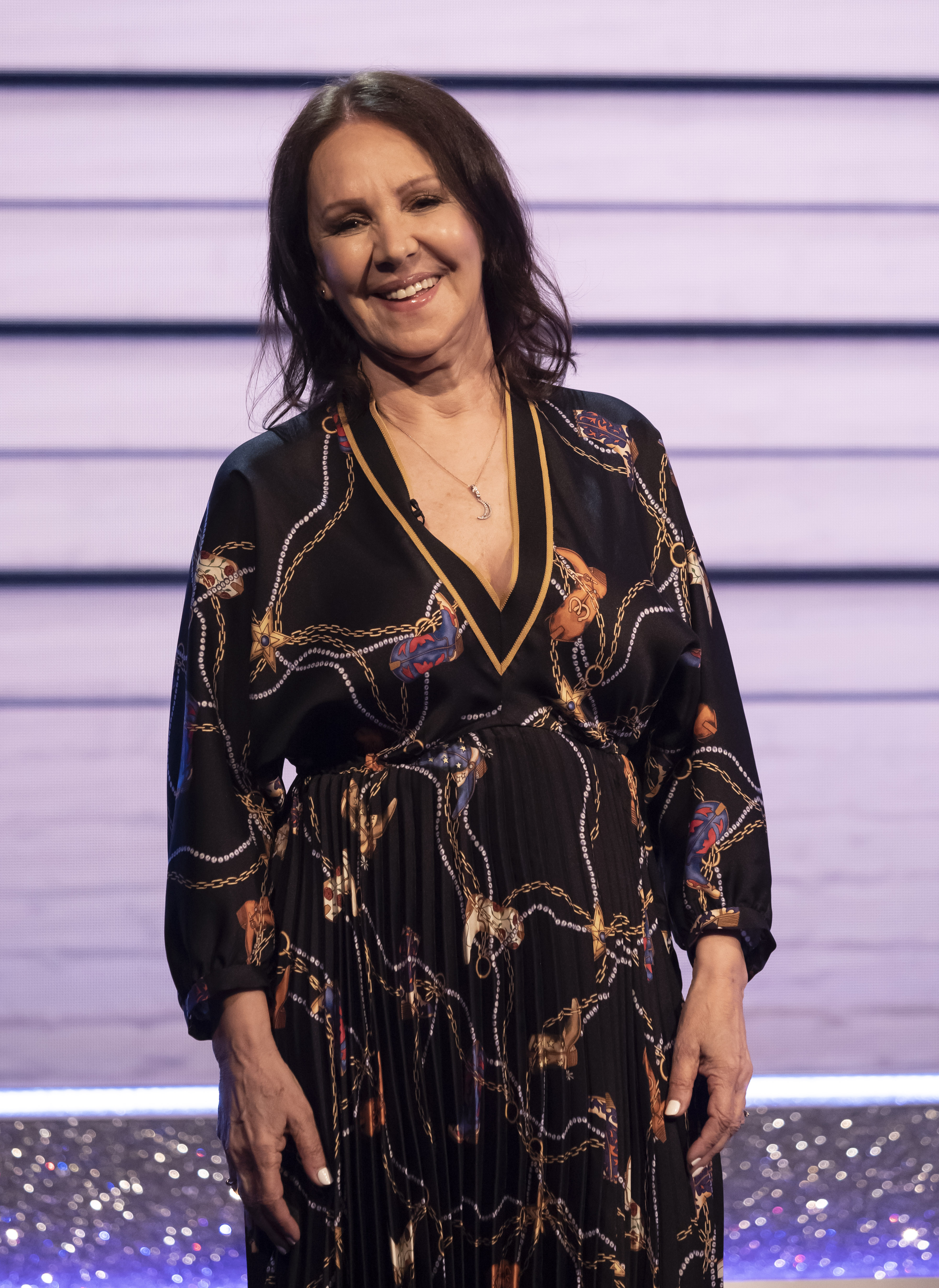 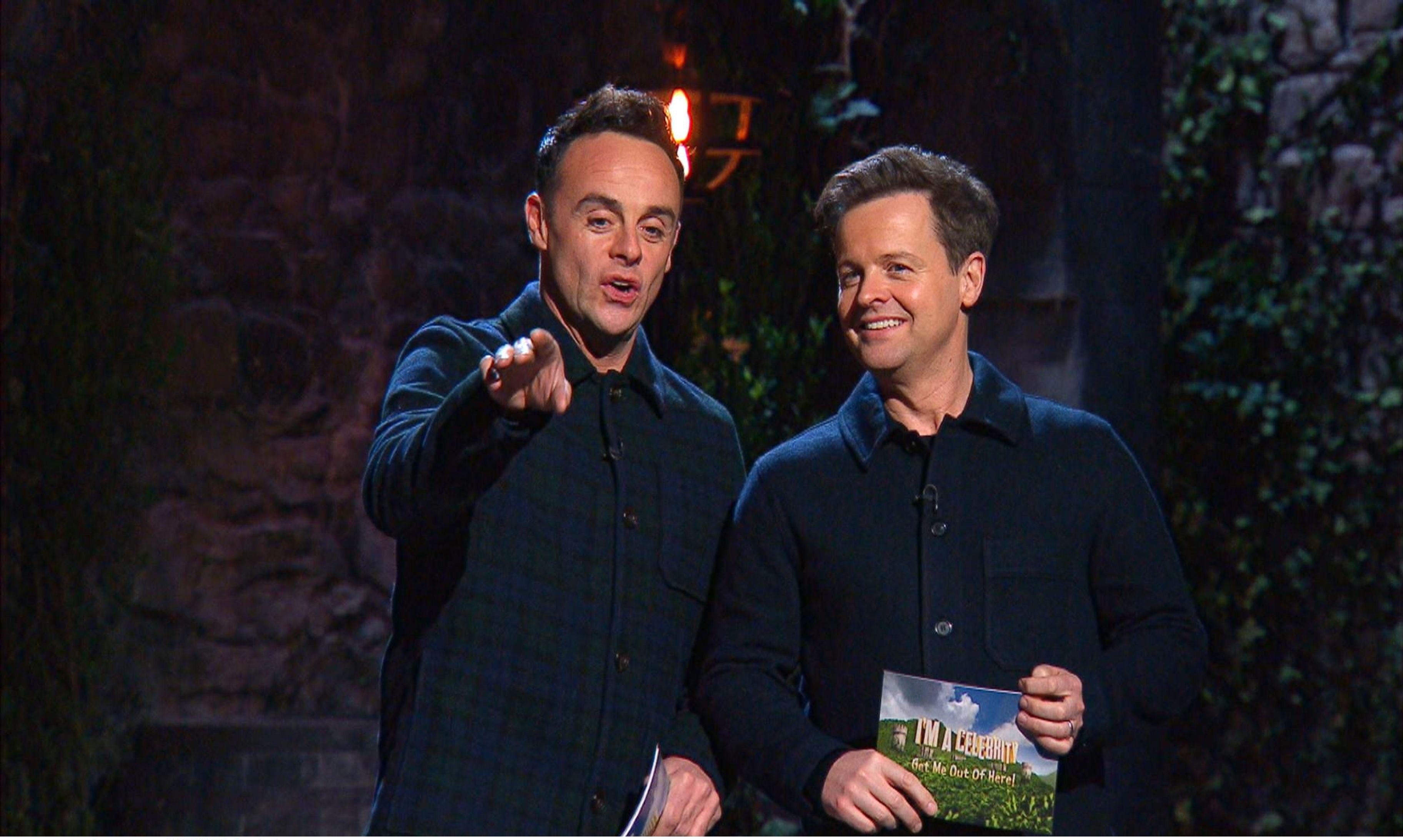 “Arlene is strong and tough and her energy is boundless.

“No doubt she’ll have the group dancing around the campfire in a bid to beat the cold and keep morale high.

"Should be fun," a source said.

The oldest contestant on the programme so far has been Prime Minister Boris Johnson's dad Stanley, who starred in the 17th series back in 2017, aged 77.

Series 18 winner Harry Redknapp won when he was 71 and Caitlyn Jenner starred in the show when she was 70.

Arlene, who has choreographed a number of West End and Broadway musicals, has had an extremely successful career.

After teaching dance at Pineapple Dance Studios and the Italia Conti Stage School, her career took off.

The star bagged herself the role of assistant choreographer on Annie (1982) and was stage director of Lord of the Dance  in 1996.

Arlene was a judge on Strictly from 2004 to 2008 and later shared her expertise on BBC One's So You Think You Can Dance? and Sky One's Got To Dance.

She also worked on programmes such as Britannia High, DanceX and Strictly Dance Fever.

The former dancer doesn't have long before the ITV show starts.

Last month it was revealed that bosses have already started to build the vast new sets at creepy Gwrych Castle.

Since I'm A Celebrity aired back in 2002, the show has always been filmed around Murwillumbah, New South Wales, Australia.

But the coronavirus pandemic put a spanner in the works last year, meaning that the 20th season was filmed in the UK.

The historical site in Conwy, Wales will be used again this year.

Although the I'm A Celeb 2021 line-up is yet to be revealed, rumoured stars to be heading to the castle include Corrie's Sam Aston, GMB's Richard Arnold and BBC Breakfast presenter Louise Minchin. 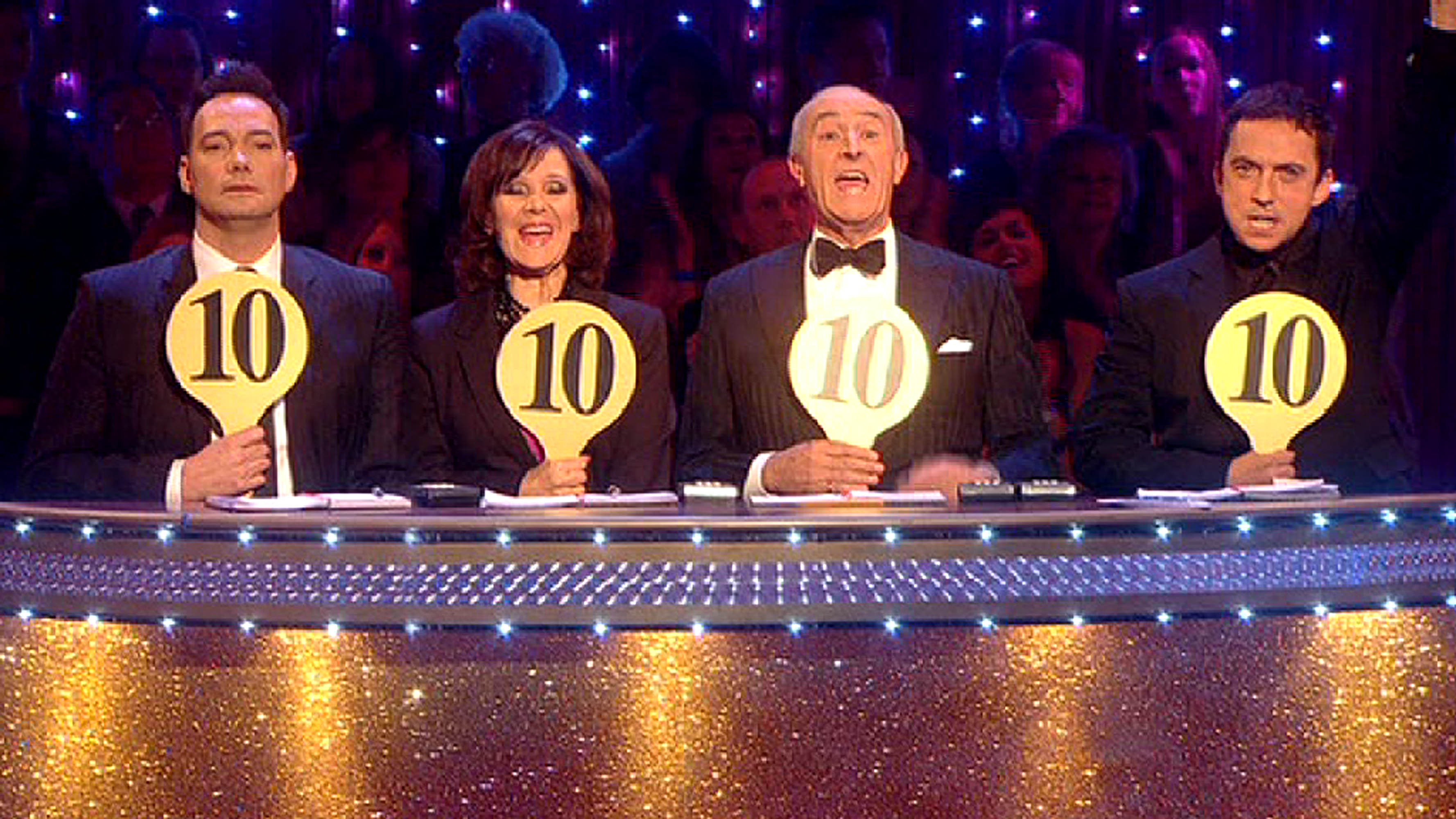 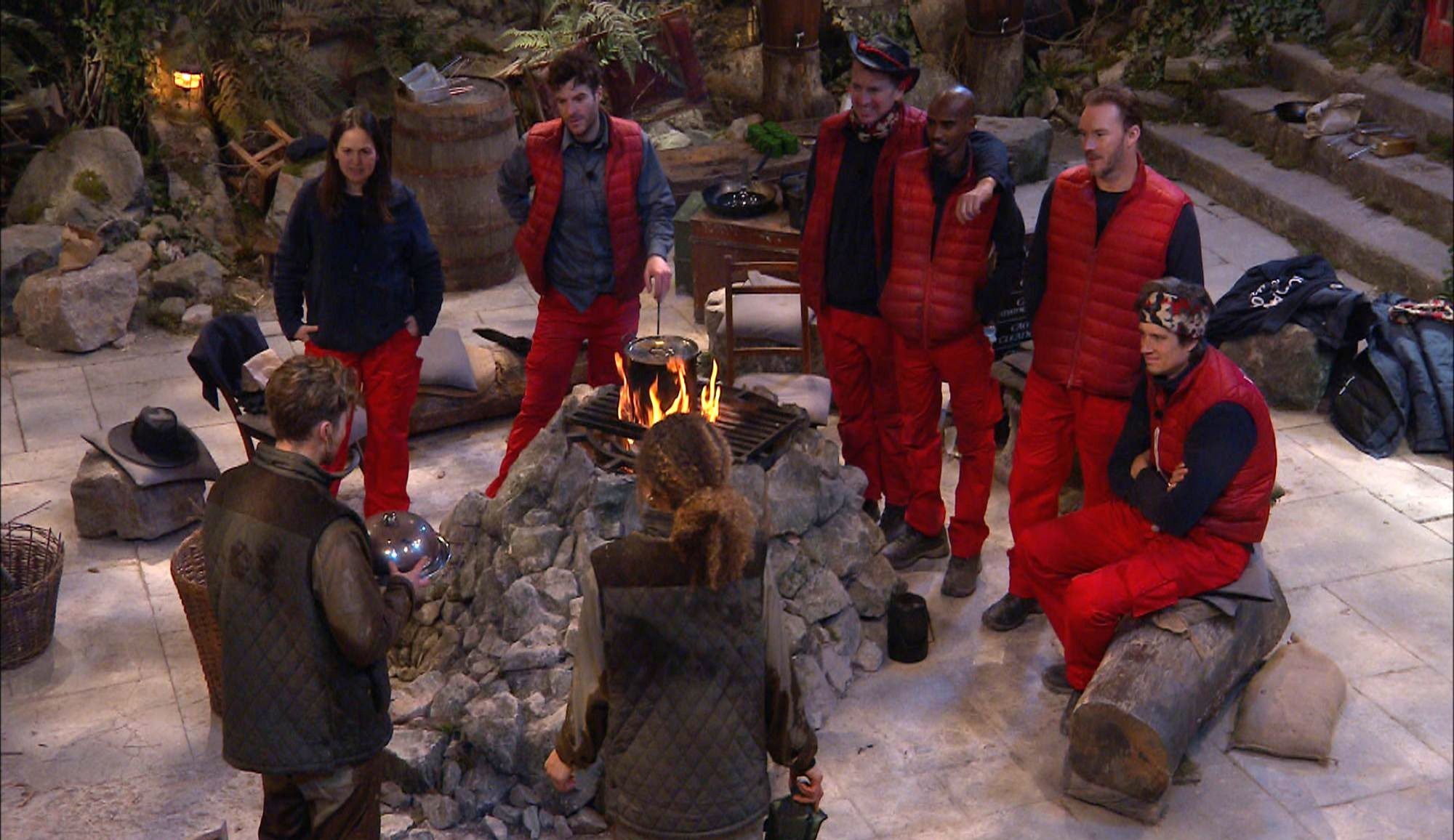 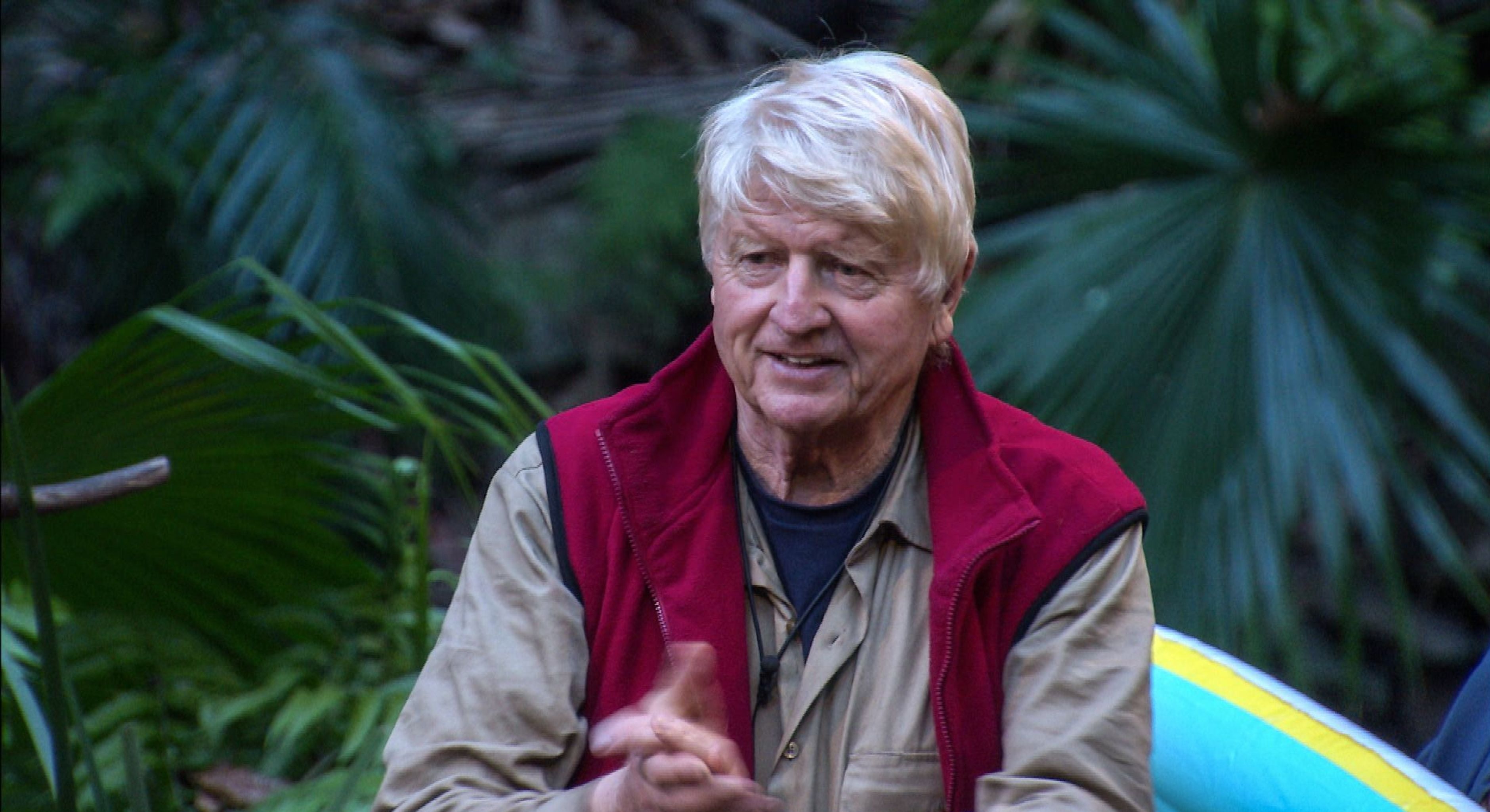