STRICTLY Come Dancing's Giovanni Pernice and Maura Higgins were spotted on a date night – after rumours he could be paired with his ex Katie McGlynn.

The professional dancer, 30, looked loved up with his Irish other half, 30 during their date to GOLA in Fulham, London. 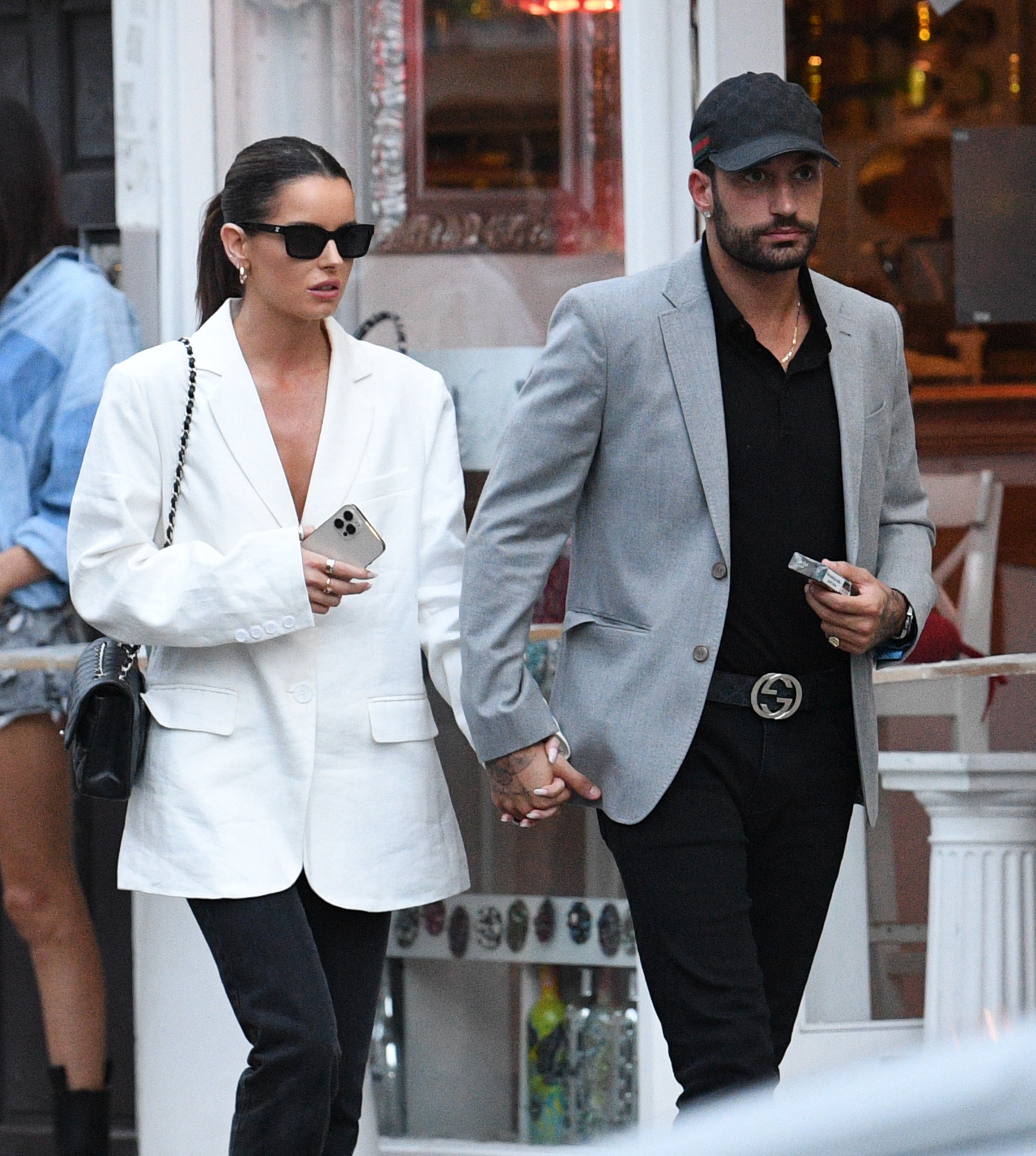 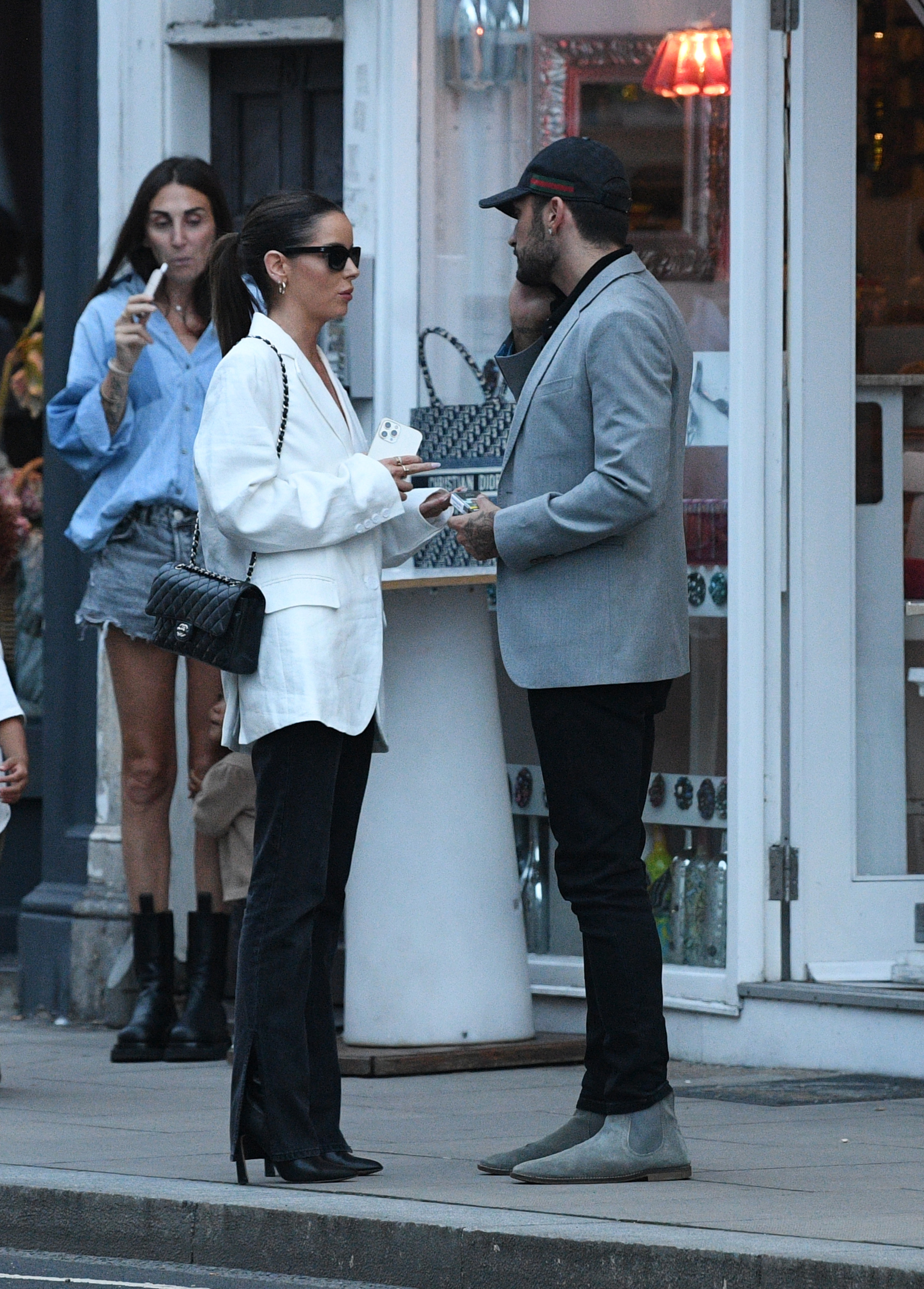 Maura looked stunning in a pair of black trousers and a over-sized white blazer.

She clutched her phone in one hand and Giovanni's in the other, completing her style with a pair of sunglassses.

Giovanni opted for black trousers and shirt, then wrapped up warm with a grey blazer.

He carried a pack of cigarettes in one hand and wore a black baseball cap.

After their romantic meal, the pair headed off to the Everyman Cinema in Chelsea to watch the film Free Man.

The cute date night comes after The Sun revealed BBC bosses want to pair Katie McGlynn with Giovanni on the show.

He dated another Corrie actress, Georgia May Foote, 30, when he partnered her on the BBC1 contest in 2015.

Pairing Katie, 28, with Giovanni, 30, would create one of this year’s most sensational couples. But bosses are worried about making his home life unbearable with Love Island contestant Maura, also 30.

A TV insider said: “This would be a dream ticket for Strictly producers, but a potential nightmare for the trio concerned.

“The show’s bosses always strive to pair up pros and celebrities likely to have the most chemistry. In that respect, Giovanni and Katie are an obvious choice.

“But they have to consider if that could have the knock-on effect of making life so difficult outside of the rehearsal studio that it might impact on their performances.”

Giovanni, who dated Pussycat Dolls singer Ashley Roberts when she was on Strictly in 2018, was linked to Katie when they were seen at an awards party.

Speaking to The Sun in April, the actress known for playing Sinead Tinker on Corrie insisted they only met briefly. She added: “We weren’t dating.”

At the time, Giovanni had recently split from Georgia. 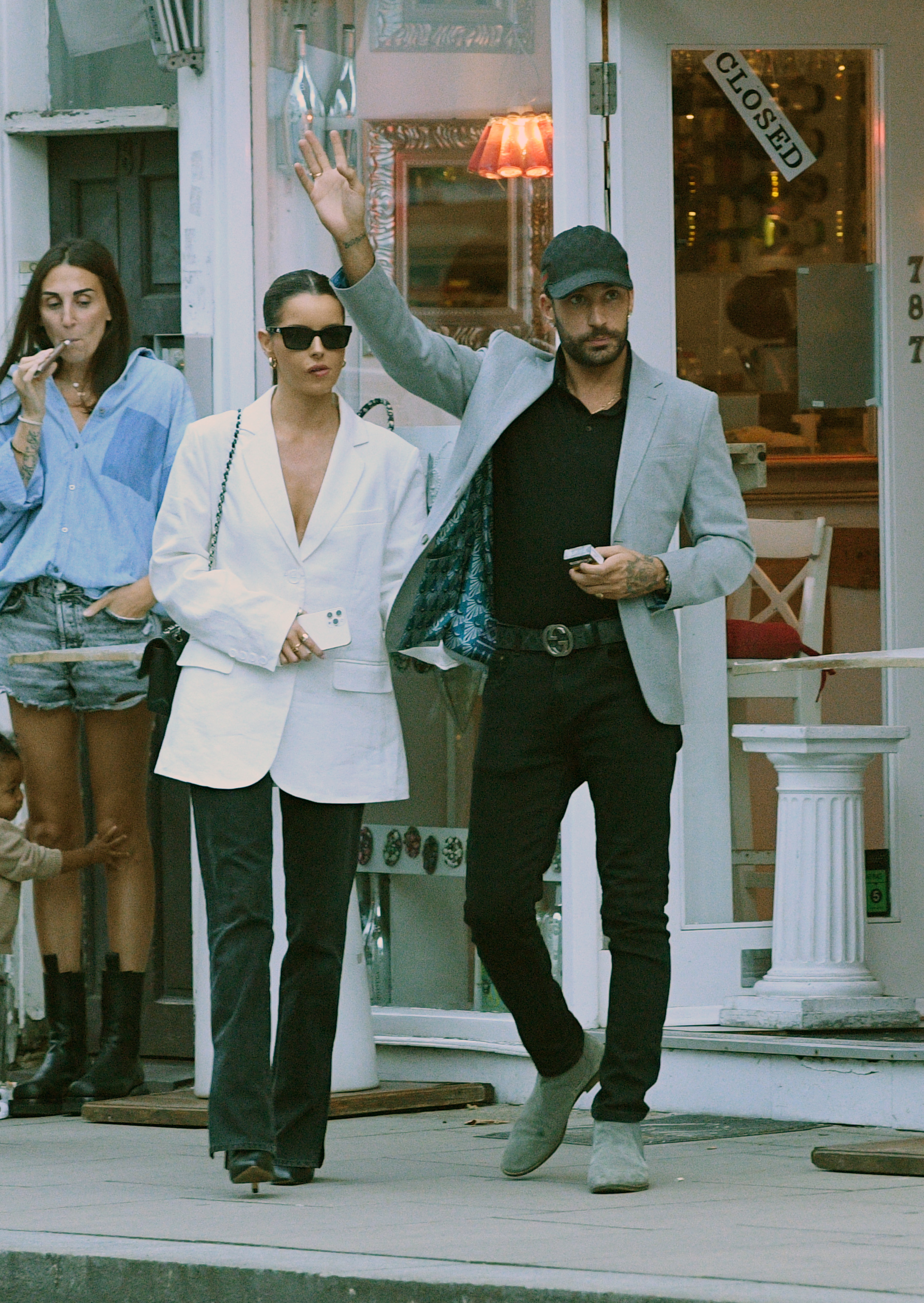 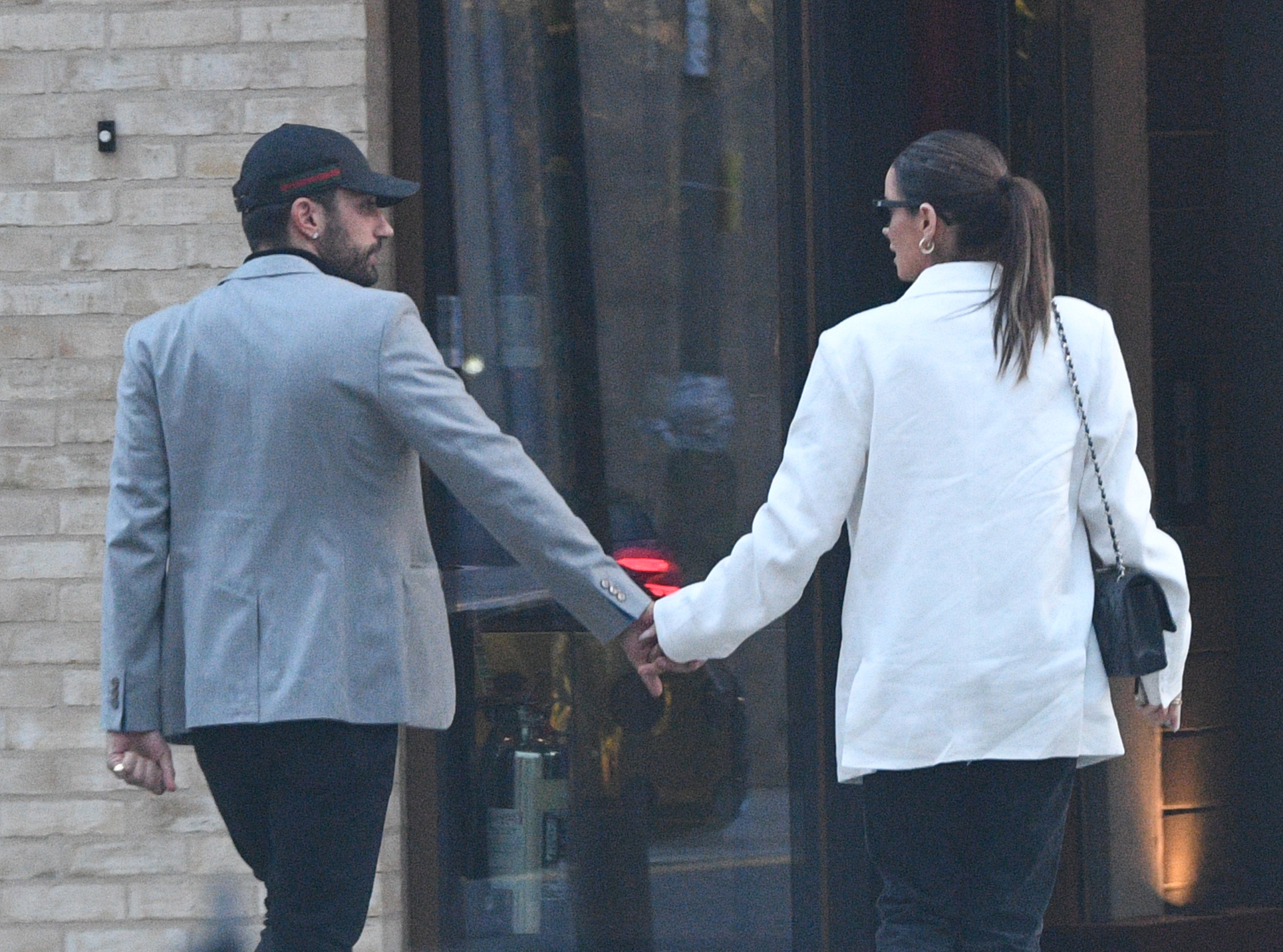 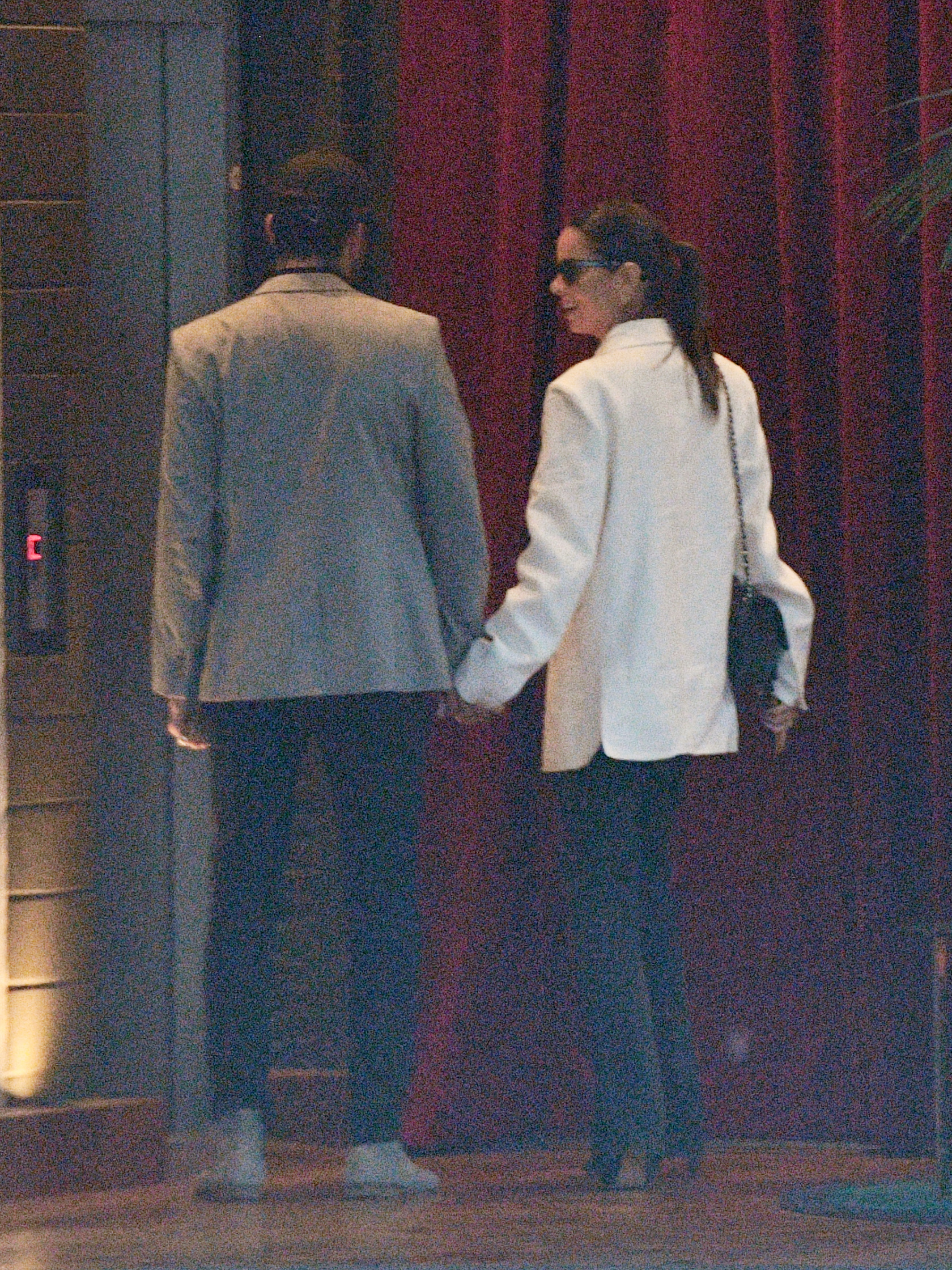