SHIRLEY Ballas has spoke again about how her late brother spoke to her at the top of Kilimanjaro.

The Strictly Come Dancing judge first told The Sun how the voice of her late brother David – who took his own life 16 years ago aged just 44 – came into her head loud and clear during a panic attack when making the life-threatening trek to raise funds for Comic Relief. 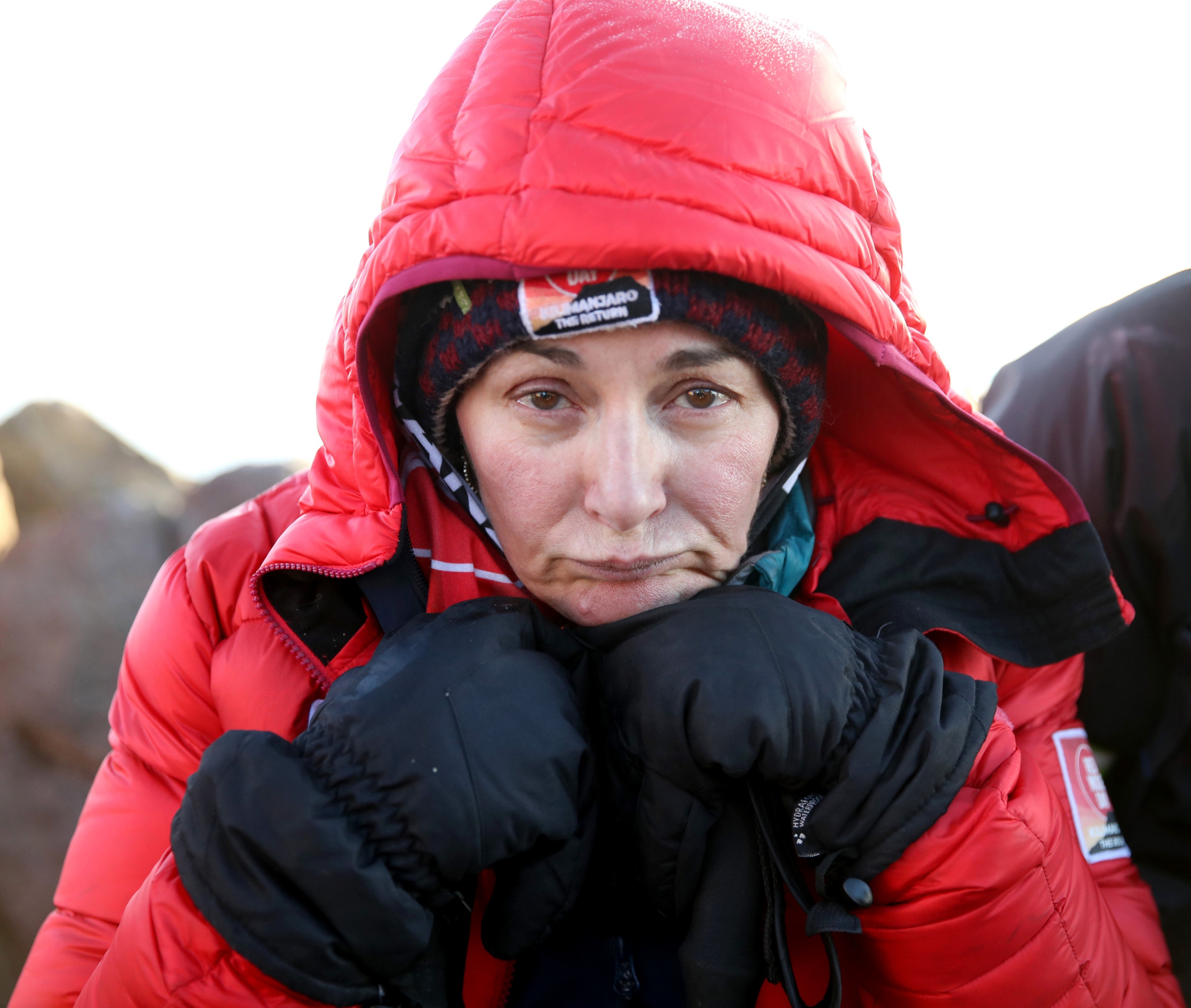 And now a year later his "comforting" voice is still giving her strength just two weeks ahead of Strictly returning against all the odds during the coronavirus pandemic.

"A few days in I suddenly started feeling very panicky, then I was having a nosebleed and starting to vomit. But what came into my mind was worse than anything physical," she told the Daily Star.

“I couldn’t control my emotions, and I can only assume it was the altitude. It plays tricks on your mind and makes for a very lonely, sad experience.

“But something else happened too, which I found immensely comforting. On one of our final days reaching the summit, I distinctly heard my brother talking to me. 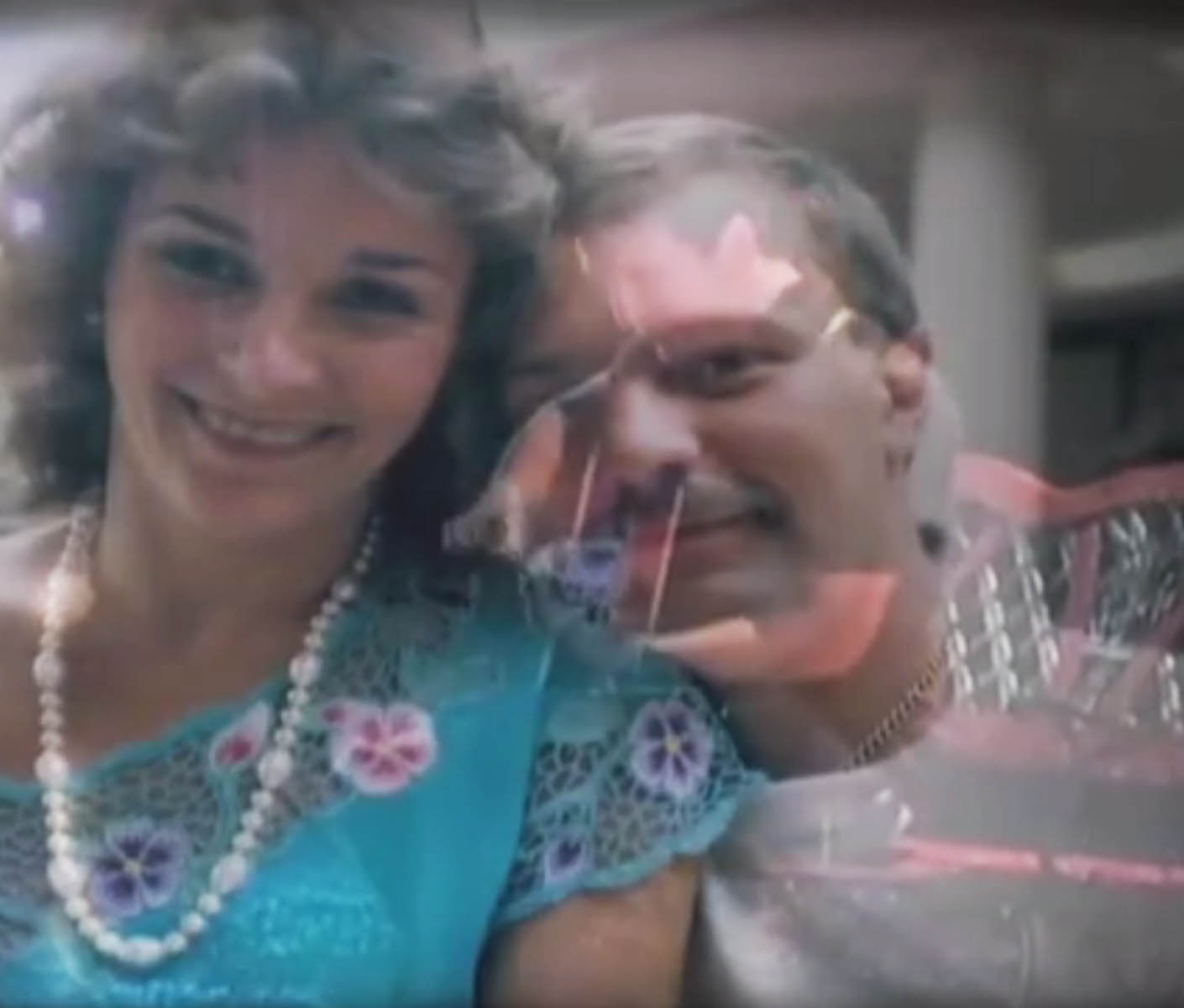 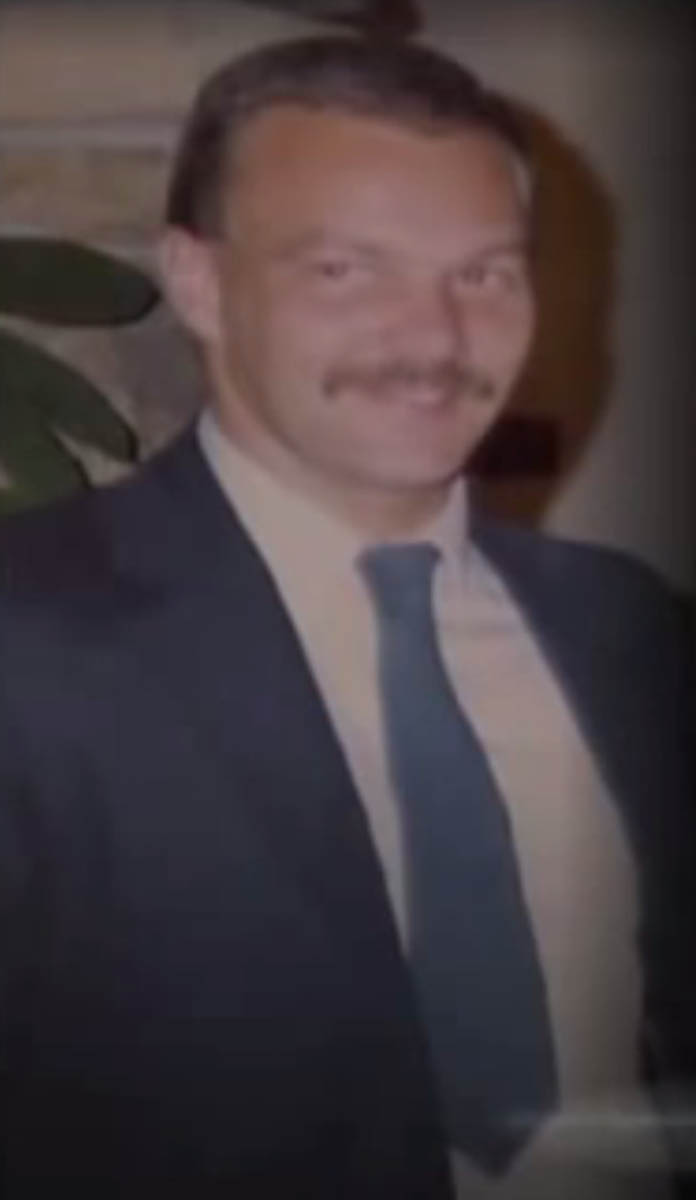 “All he said was ‘Shirley’, but it sounded exactly like him, and it was a reminder of why I was doing all this, just when I needed it most.”

Because of the comfort of hearing her brother's voice Shirley was inspired to get to the top with eight fellow celebrities.

She told The Sun: “I was overwhelmed with  how tired I was. You start to become disorientated.

"I felt I could hear my brother going, ‘Shirley’. It was really strange. 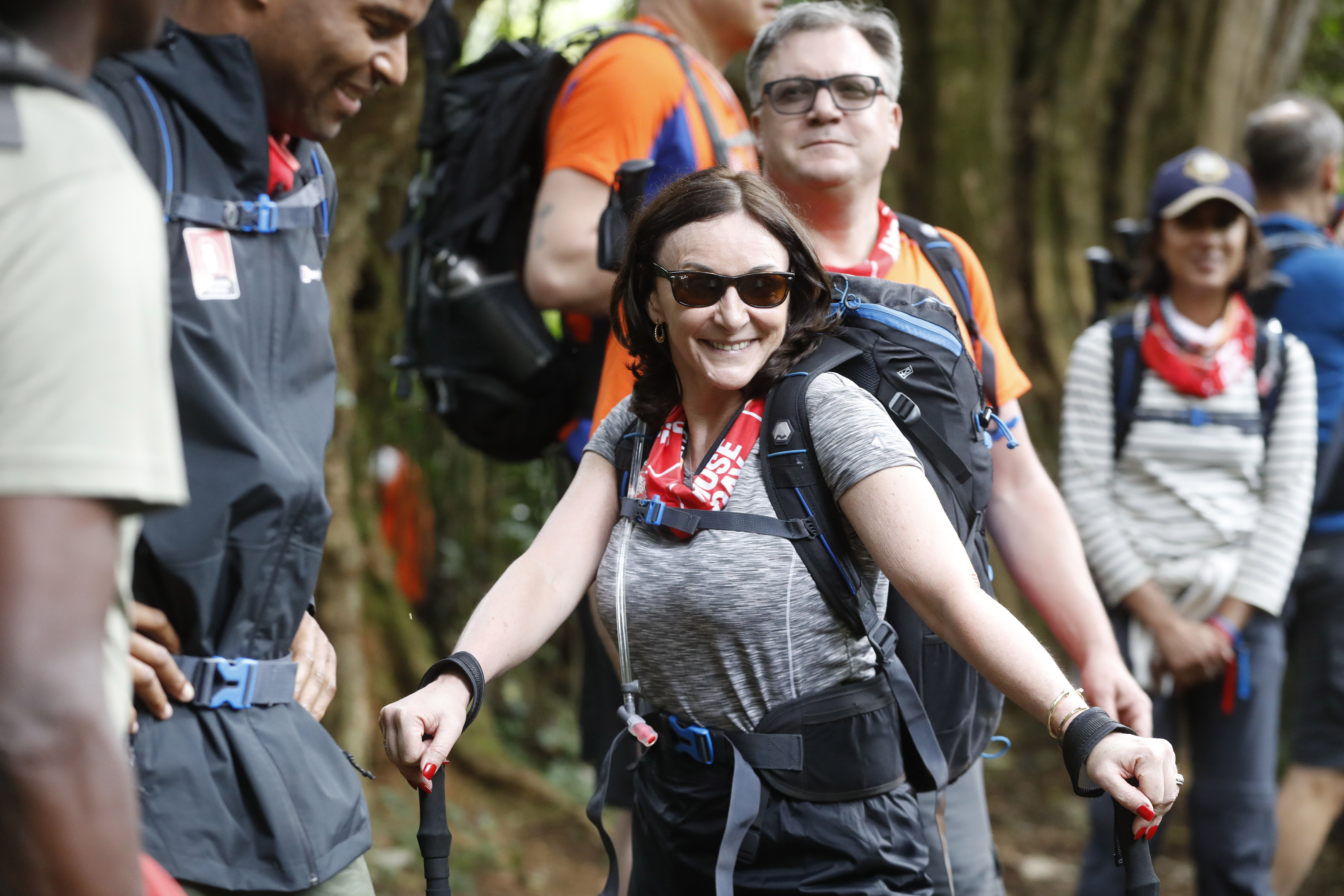 "But I had to remember I was doing this for David  and anybody who’s got mental health issues.”

Having climbed the summit after a torturous 16-hour night-time climb, Shirley spent some time walking on her own with a guide when she received a sign that David was proud of her achievement.

She says: “When David was alive I had a butterfly tattooed on my back because when I got divorced from (ex-husband of 23 years) Corky, my brother said it represents freedom.

“When we came down the hill and I parted from everybody else, the biggest orange butterfly flew around me, landed on me and left," she told The Sun's Dan Wootton. 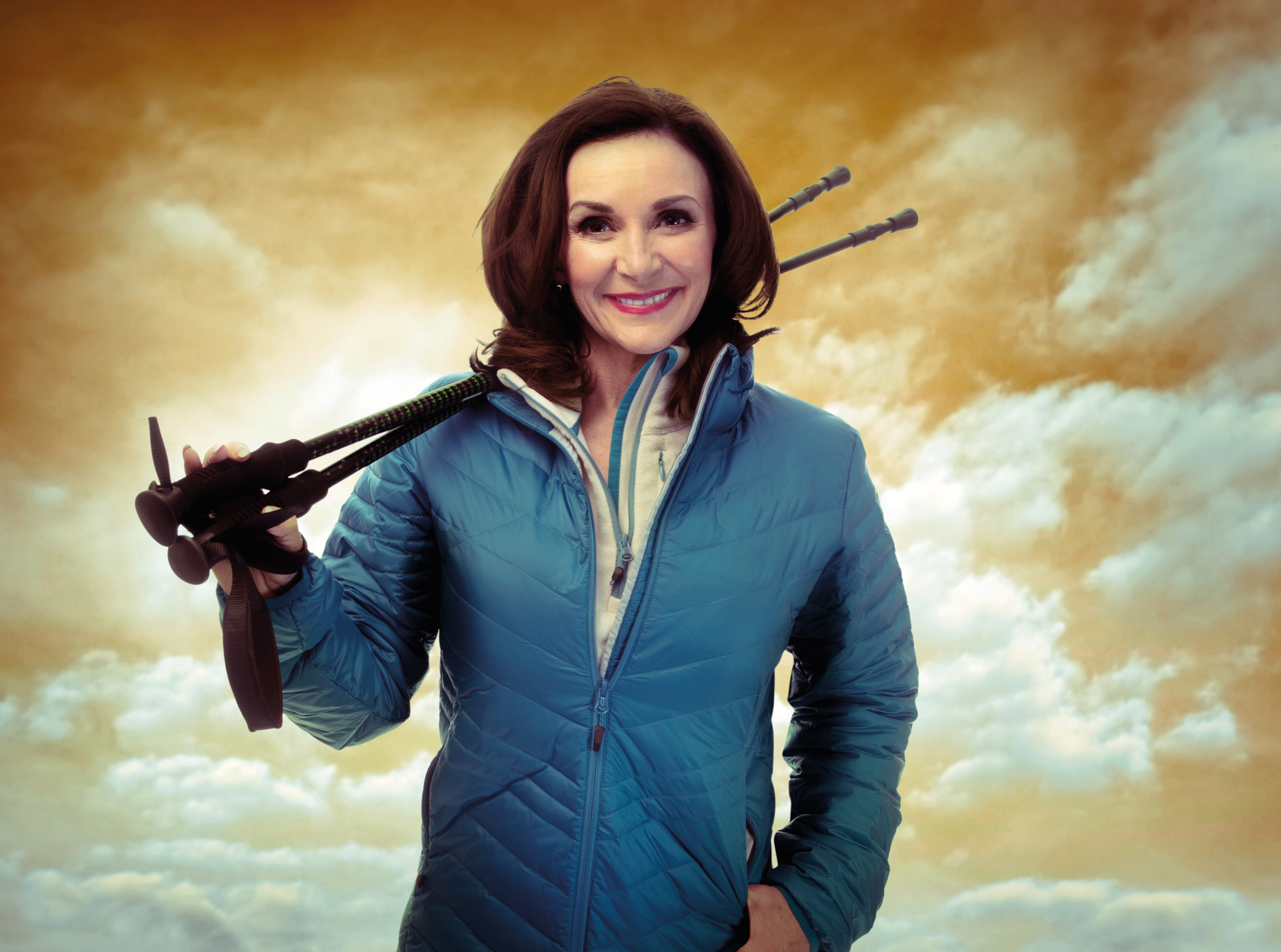 “I know it sounds weird, Dan, but it was a moment.”

While physically fit and despite being the oldest celeb on the climb, Shirley was not emotionally prepared for the gruelling week-long trek to the top of Africa’s highest peak.

There were even two near-death experiences on the ­journey, where she was saved by fellow celebrity climber Osi Umenyiora, 37, the sports pundit and ex-NFL player.

Shirley recalls: “We had to climb the mountain, which is shaped like a nipple, and you can die. 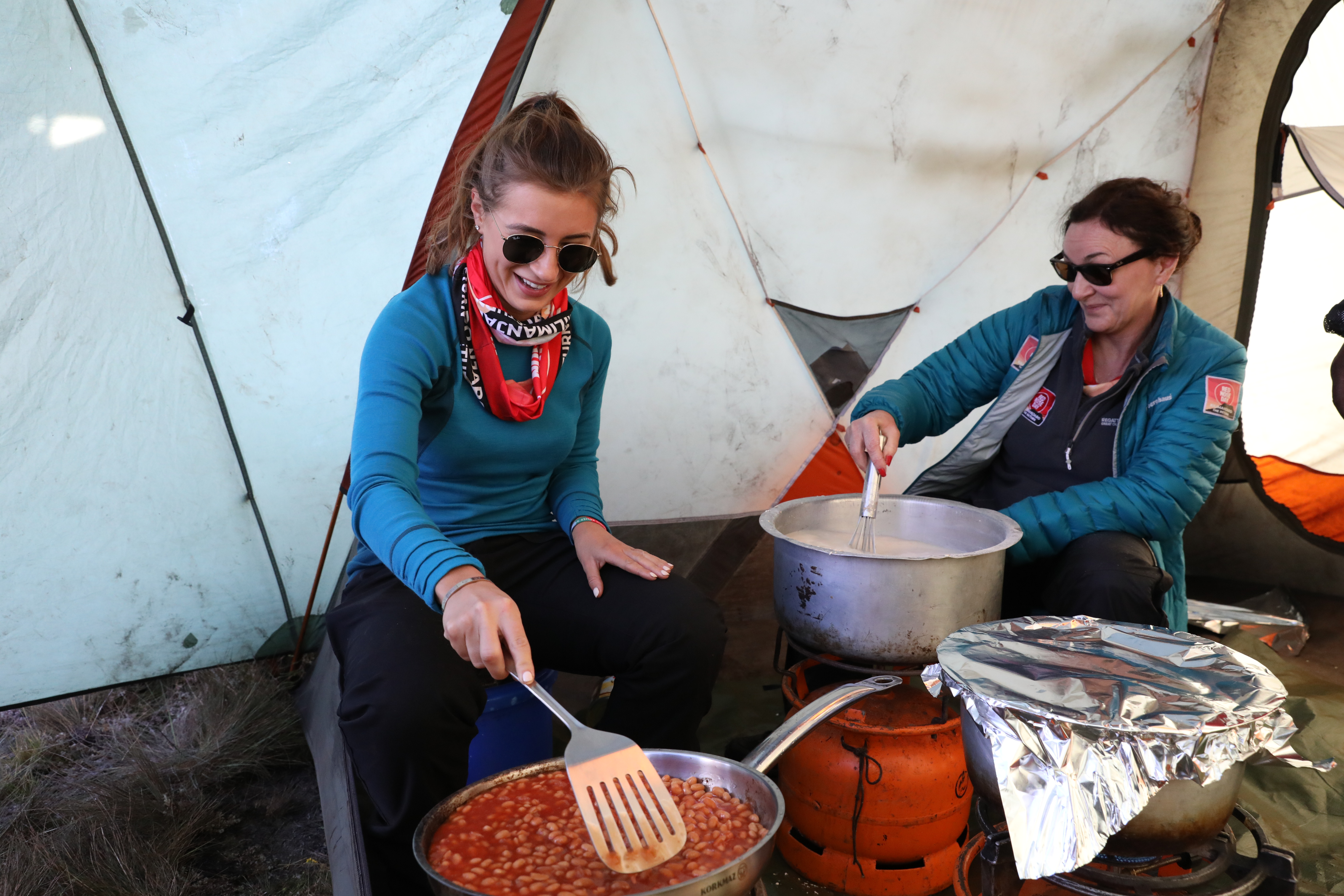 “The ledges were the size of my foot. I slipped and Osi, who is 6ft 4in and an NFL player, had me by the back of my neck, pulling me up to save me. You couldn’t describe it to people because you wouldn’t believe it. You had to be there.” 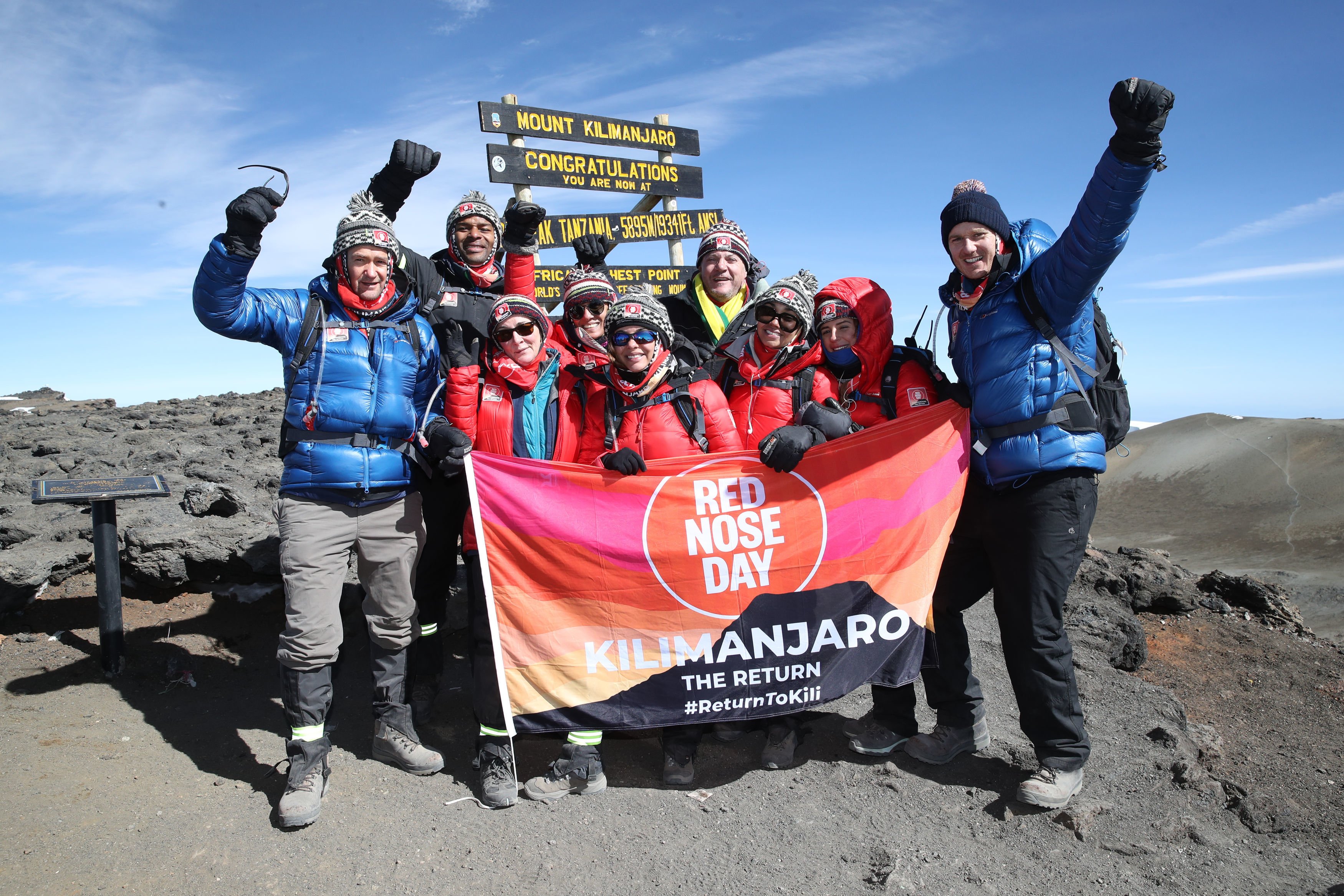 There was another occasion when former politician and Strictly contestant Ed Balls nearly took her out.

She explains: “I was in front, Osi was behind and Ed was behind him. And it was quite a drop of three feet to get to the next ledge.

“Ed slipped and fell and rolled partly down the hill and he hit Osi so he didn’t hit me.

“If that had been me in front and Ed had fallen, I’d have gone down that mountain.” 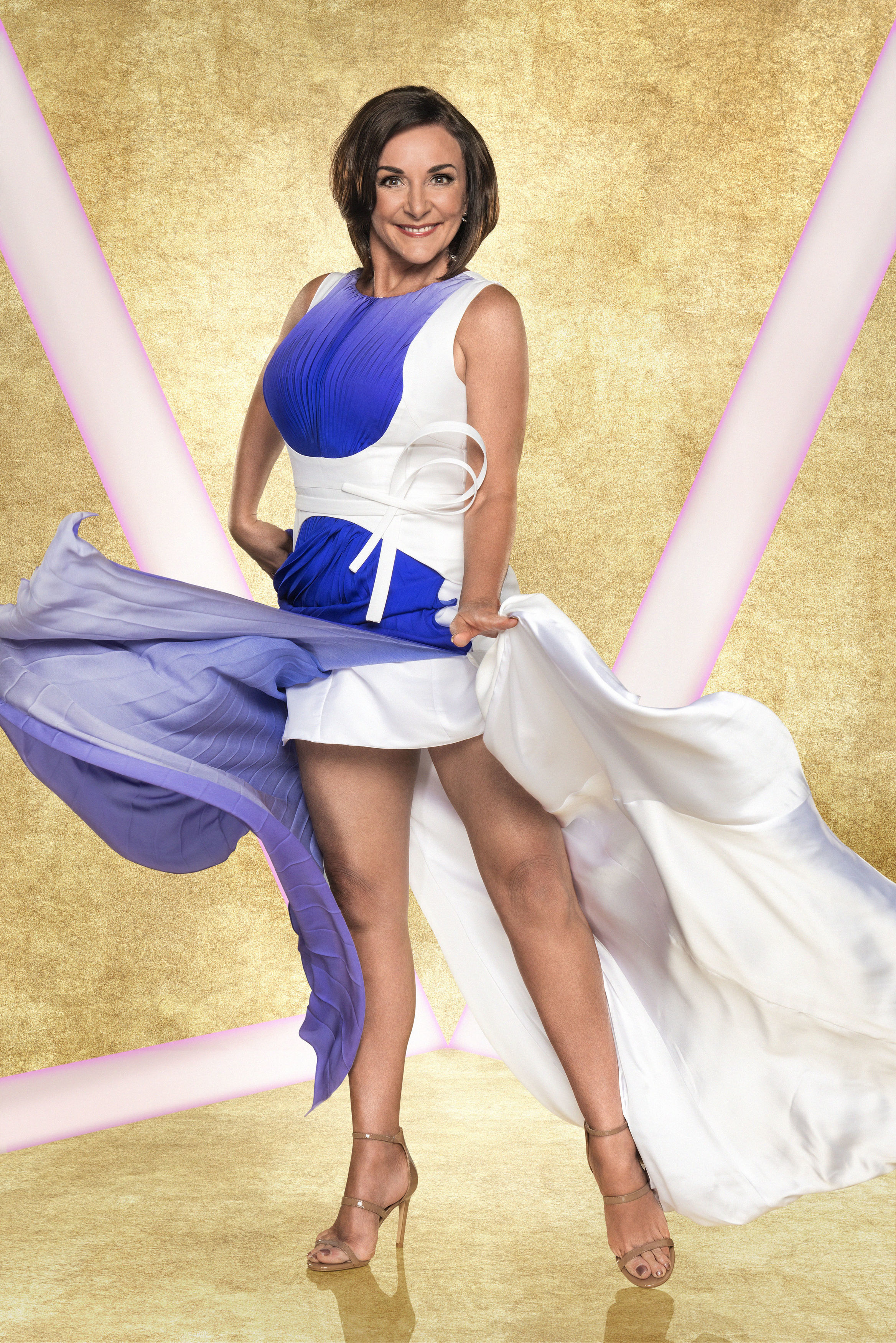 All the members of the group reached the summit because, Shirley believes, they supported each other. She says: “Not one spot of bother all week. Even the one who was the slowest, which was Jade, we put her at the front.

“The whole trip Osi and I were landing at the camp an hour and a half before most of the other people. But on that last night to land together we had to work as a team, so we put her forward.”

This year's Strictly will launch later this month, with celeb contestants including Maisie Smith, Max George, and Clara Amfo.