The Michelin star is considered to be the highest honour in the culinary world, with Gordon claiming 16 stars throughout his career, as well as currently holding seven. 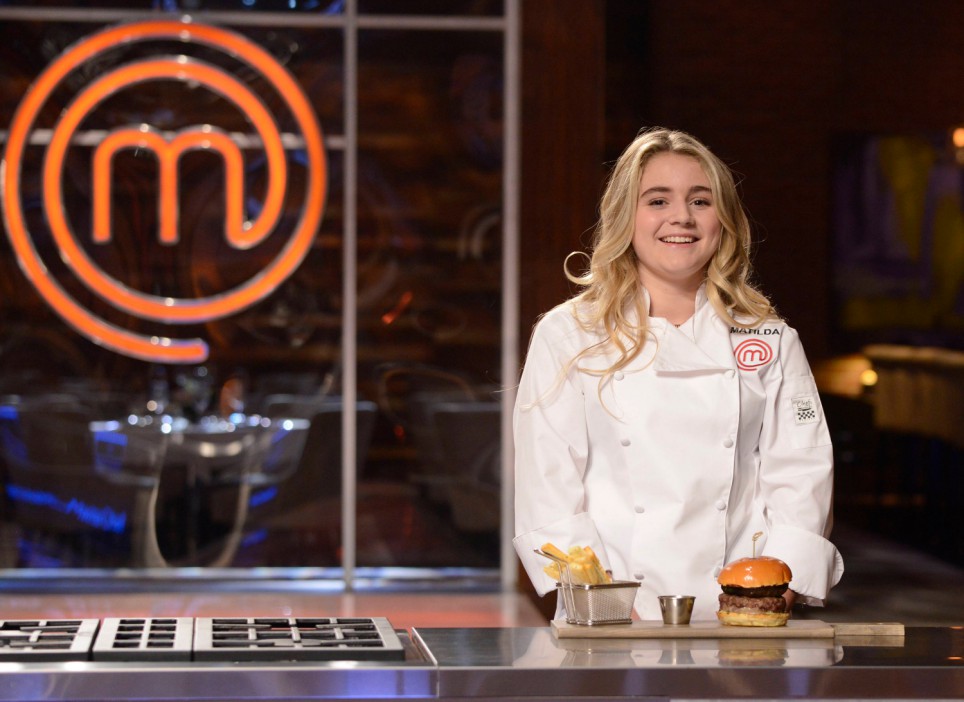 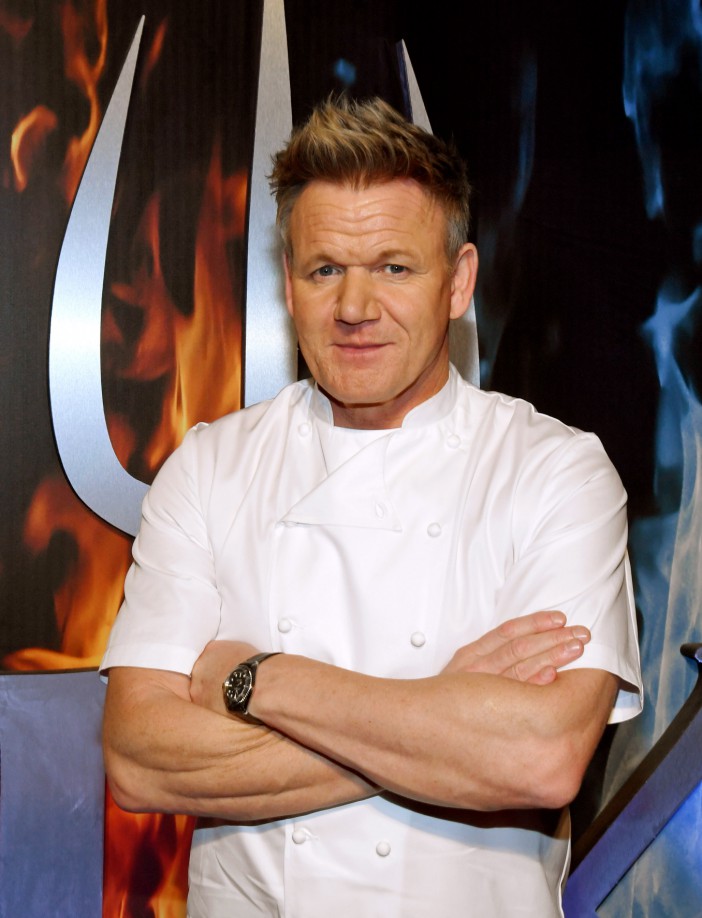 However, despite his overwhelming success within the dining industry, Tilly has revealed that she’s only eaten at one of her dad's Michelin star restaurants once.

The 20-year-old made the shock revelation on Sunday evening's episode of Celebrity MasterChef Australia.

During the show, comedian Dilruk Jayasinha asked co-star Nick Riewoldt: “Me and Tilly have never been here. What type of food do they have?”

“It's fine dining, like, it's a fun experience," the former AFL star responded.

Tilly then shocked her co-stars when she revealed she's not familiar with Michelin star restaurants, despite her father having held three stars for his signature restaurant – Restaurant Gordon Ramsay – since 2001.

“Three hats is Michelin star, no? she asked.

“I'm not even allowed in my dad's Michelin star restaurants. I don't know what to do.”

Shocked by her comments, Nick quipped: “You're not allowed?”

Despite the shock revelation, Tilly told Body + Soul earlier this month that she has “so many favourite moments with dad”.

“From learning to cook at age four while he was filming the TV series The F Word, to messing about and filming silly, fun dancing videos,” she said.

Tilly added that some of her best memories were pulling pranks on her father and posting the footage on her popular Instagram account.

She revealed her father often tries to make up his own jokes, but “they're even worse than the classic dad jokes”.

“He ends up laughing while trying to tell the joke and can't even finish it. At least he finds himself funny,” she said. 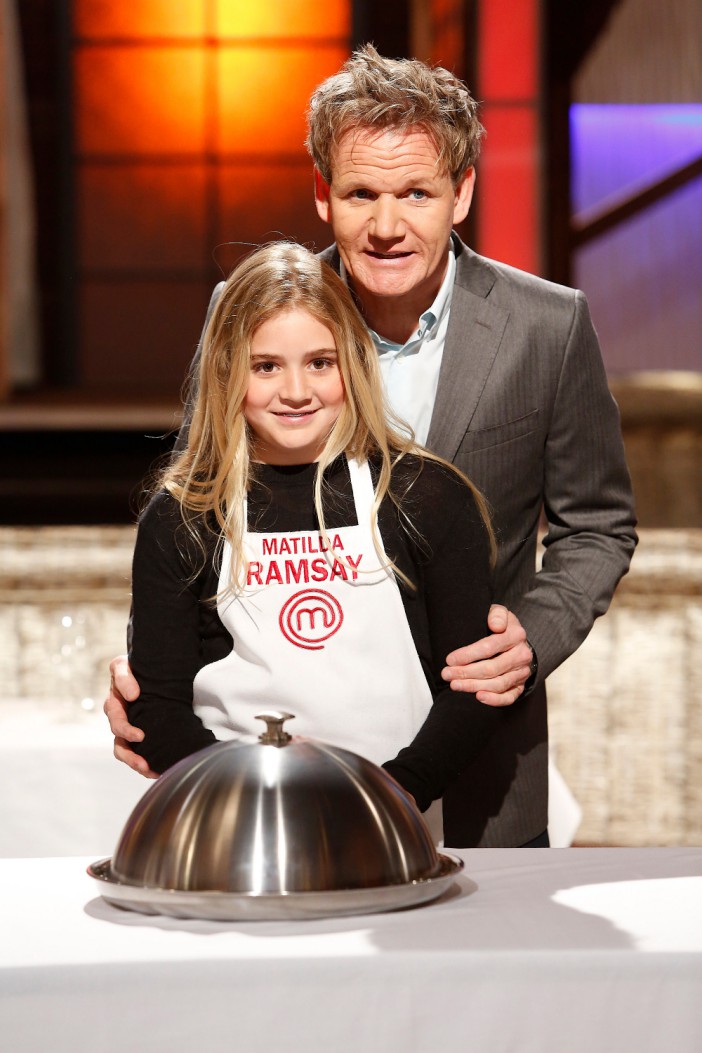 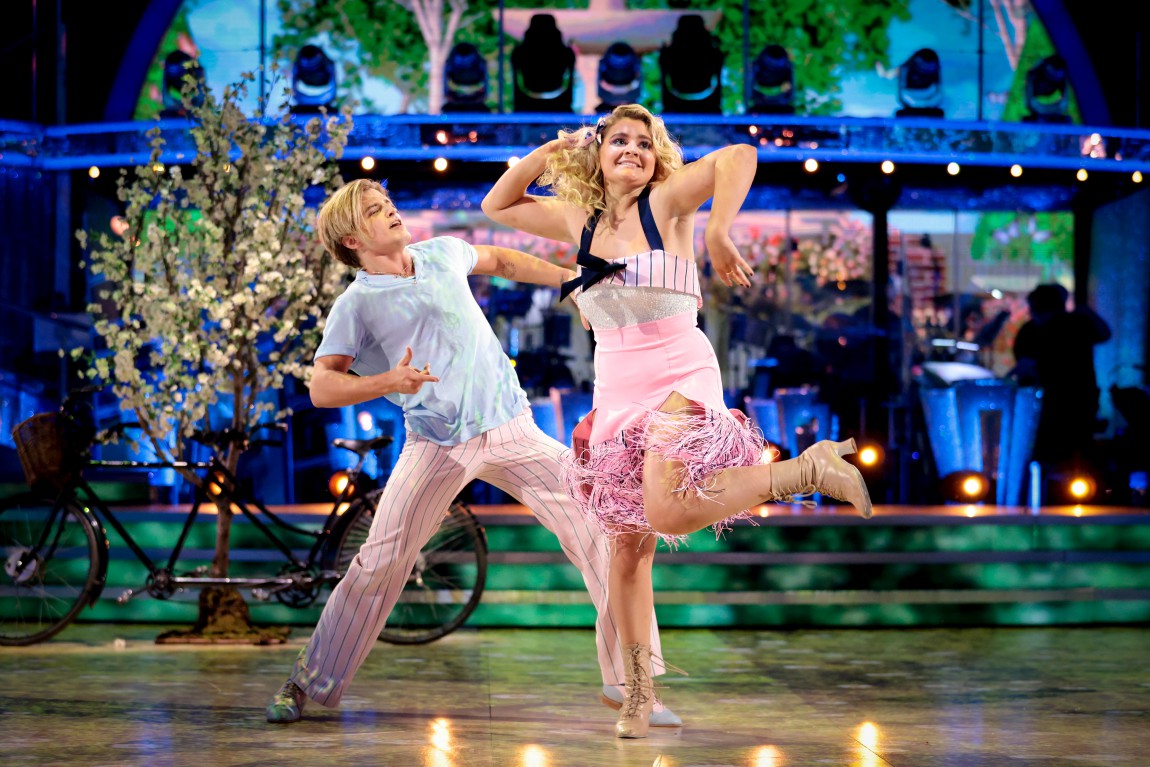