SUCCESSION viewers have one huge gripe about season three as the gripping drama returns.

The latest instalment of the HBO, Emmy Award-winning series has arrived a whopping two years since the season two finale aired. 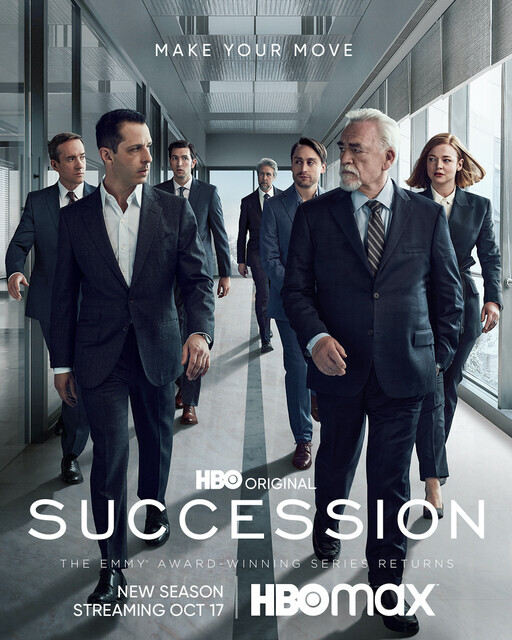 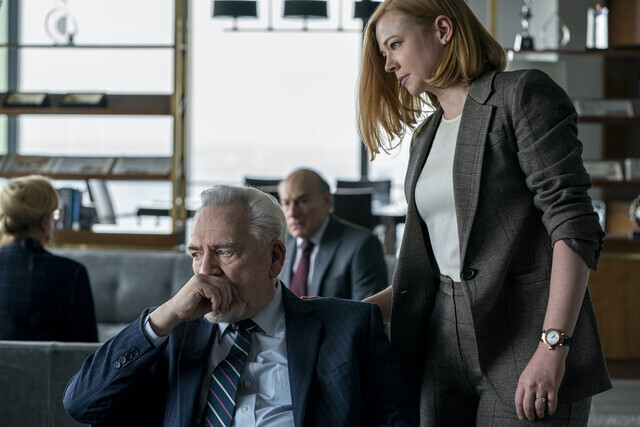 While the power battles of the Roy family over their father's empire continue, one aspect of Succession is causing fans huge issues.

It's the fact the long-awaited series is only releasing one episode per week, instead of the whole instalment in one go similar to many Netflix shows.

One fan took to Twitter to moan: "I'd rather wait for the entire season to build up and binge on all of it. Having to wait for one single solitary episode/week is pretty torturous.. #Succession."

Another commented: "I wish hbo would just drop all episodes of #succession so I can binge because how am I going to survive one episode per week?"

One then confessed: "Gonna try to wait til the full season is out to binge #Succession season 3. (I get angsty and aggro having to watch ‘em one at a time)."

Having to wait for one single solitary episode/week is pretty torturous."

A stunned viewer typed: "What’s this one episode a week lark? I want to binge watch!"

Another then surmised: "I do not intend to watch #Succession S3 until I can binge it all. You're all going to make me have to mute it aren't you."

Yet one strongly disagreed as they mused: "Did a #Succession rewatch over the weekend and although it totally holds up, it is definitely better as a weekly watch than a binge."

At the end of the second season, rebellious son Kendall ambushes everything with an attack on his dad in public.

In the third series, tensions will rise as a bitter corporate battle threatens to turn into a family civil war.

Meanwhile, fleshing out the details on Succession's new season, Brian Cox, who plays Logan Roy, told The Daily Beast: "There are a lot of things to be explored in season three.

"The succession itself is still to be explored; how to keep Waystar together and stop it from going under; how to stop the proxy battle and company takeover. Roman has suddenly risen, and will emerge quite strongly I think."

He revealed he's also the only cast member who knows what the new season will bring.

He said: "I nearly fell off my chair because [creator Jesse Armstrong] never tells you about the next series.

"We never knew from episode to episode what was going to happen,

"It's jolly thrilling. That's all I can say."

According to writer and executive producer Georgia Pritchett, there is a fourth season confirmed on HBO.

Succession season 3 airs on Monday's on Sky and NOW. 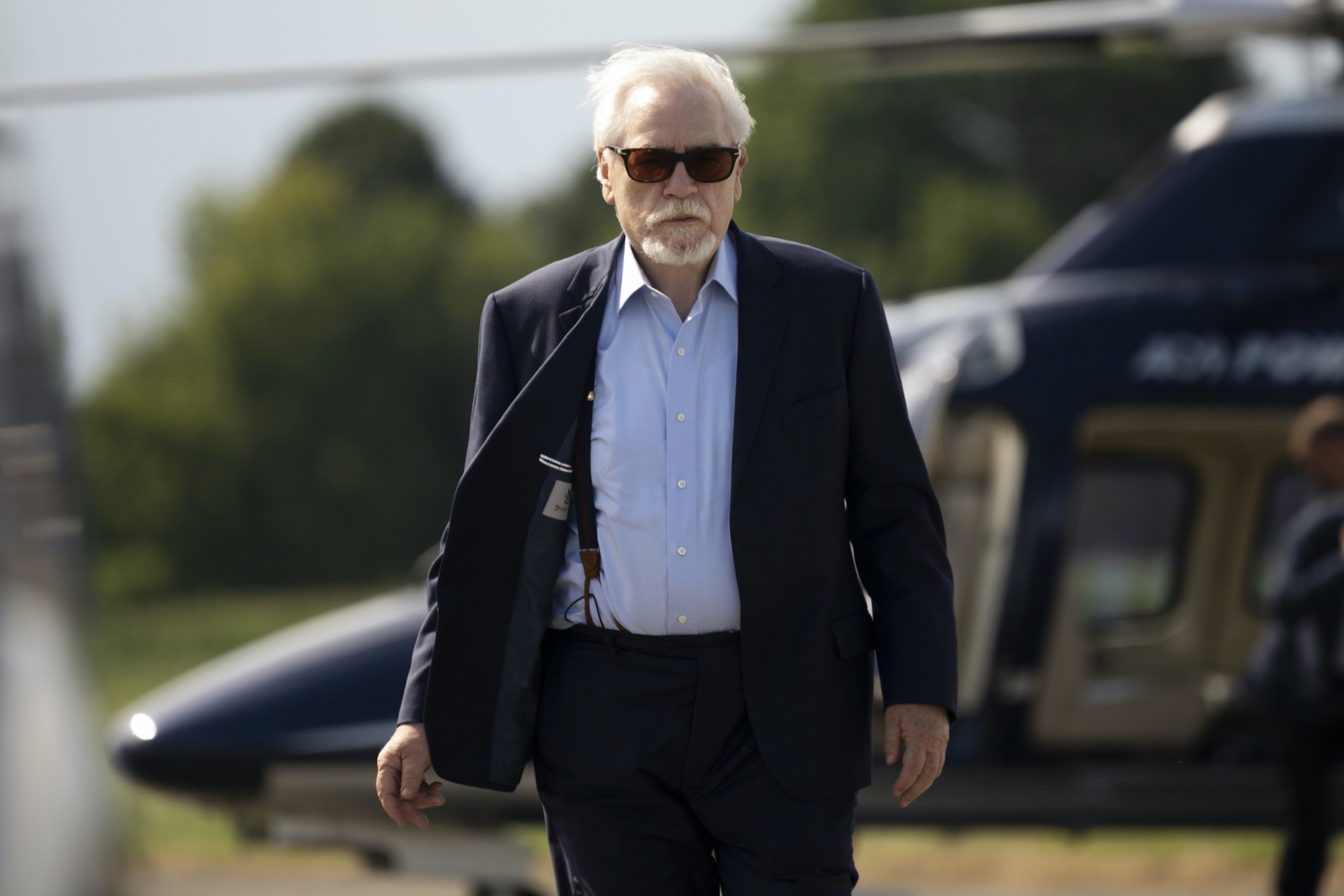 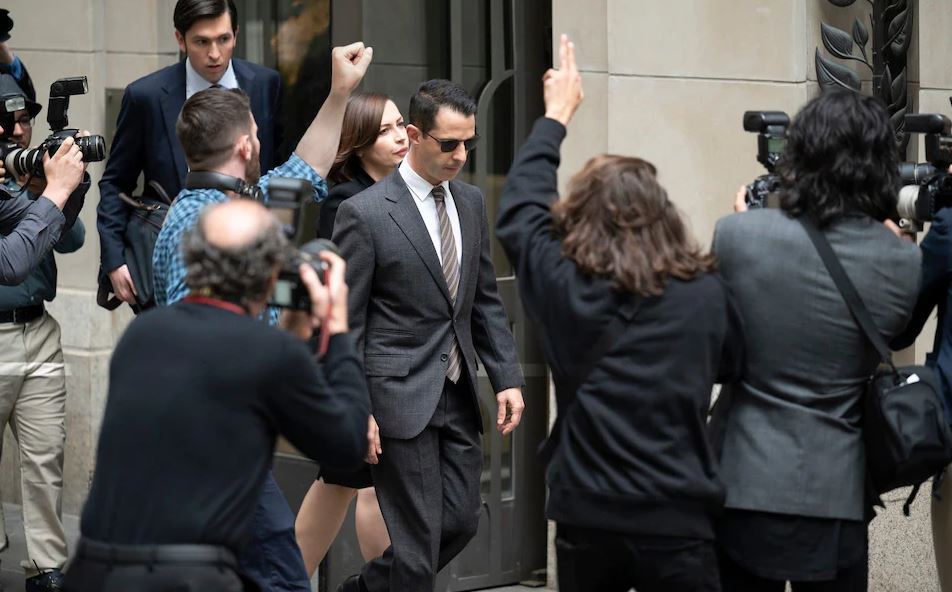 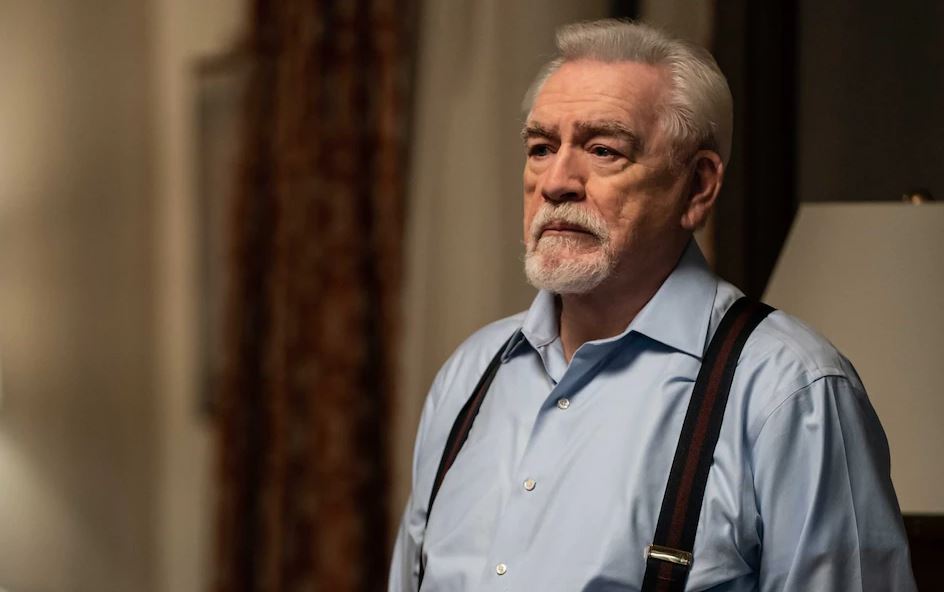