Home » TV & Movies » Suits season 9 alternate ending: How Harvey and Donna romance might not have happened

Suits season 9 alternate ending: How Harvey and Donna romance might not have happened Season nine of Suits marks the final outing for the New York-based law drama on the USA Network. The finale finished things at the firm neatly with the characters getting a happy ending. As a whole, Suits ended on a positive note with new beginnings for Harvey Specter (played by Gabriel Marcht) and Donna Paulsen (Sarah Rafferty).

WARNING: This article contains spoilers from the Suits season 9 finale

The impromptu moment was hailed by fans of the couple, who are fondly referred to by their portmanteau “Darvey”.

They also decided to leave behind the big lights of New York and relocate to Seattle where they would be working with Mike Ross (Patrick J. Adams) and his wife Rachel Zane (Meghan Markle).

Suits fans saw Harvey and Donna finally declare their feelings for one another at the end of the previous season. 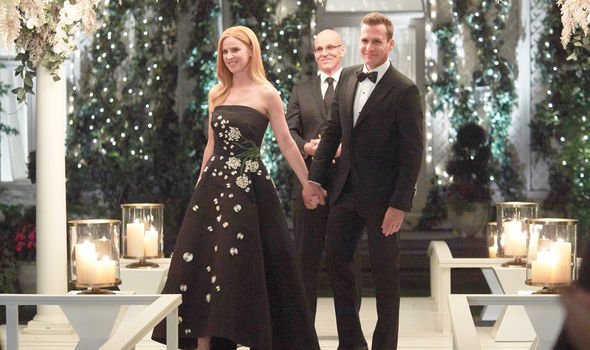 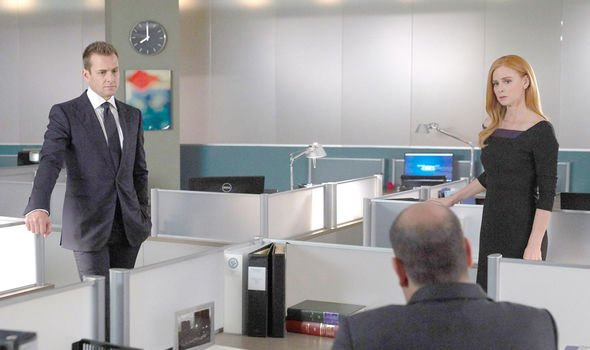 The final run saw them as a fully-fledged couple balancing their professional and personal lives.

The Darvey romance is one Suits fans had been desperate for given the simmering sexual chemistry between them over the years.

Early on in the show, the pair had slept together but Donna asked if they could move on and be colleagues.

Although both Donna and Harvey had partners over the years, they eventually found their way back to each other.

But according to Suits creator Aaron Korsh, their romance wasn’t always confirmed.

Speaking to Deadline, he said: “It was in question. I thought maybe if they ever get together, it’ll be in the last episode.

“But no, I never was sure they were going to get together. That evolved over the years and we decided to do it.

Welcome bonus for deposit on the site Casino Jozz

“Starting around season four or five is probably when I thought they’re probably going to get back together but I didn’t know how, and I didn’t know when.” 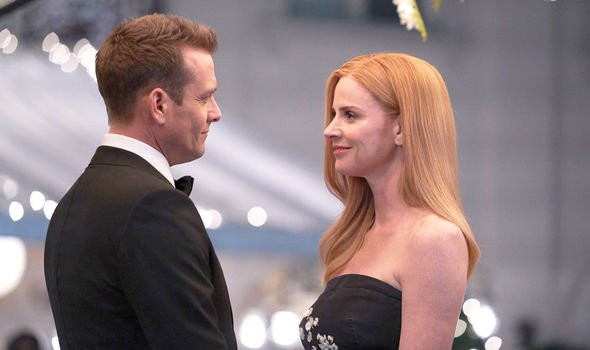 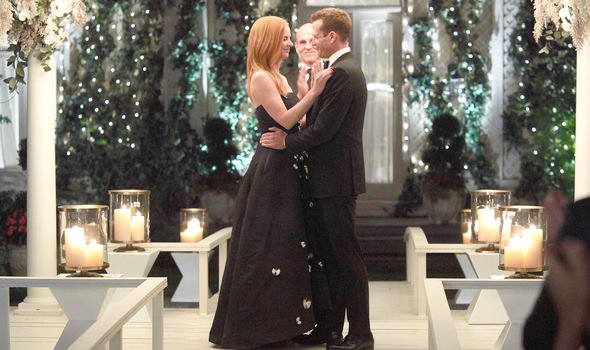 He added: “Certainly, seasons one through four was not a foregone conclusion that they were going to get together.”

Korsh said that when he first came up with the idea for Suits, he never had an ending in mind.

He explained: “When I wrote the first script I had no intention of even attempting to sell it. I never contemplated even what would happen in episode two let alone episode 134.

“Then, even if I had, we went so much farther. Mike went to prison. That could have been an ending.

“I had no idea what the ending was going to be, and there were times when I thought maybe the ending would be Harvey and Donna getting together but we ended up doing that last year.”

Suits season 9 is available to watch on Netflix now