The Hollywood agent was given a formal warning by show bosses during an off-screen mediation meeting after he was accused of making Kellee Kim, Missy and Elizabeth uncomfortable. 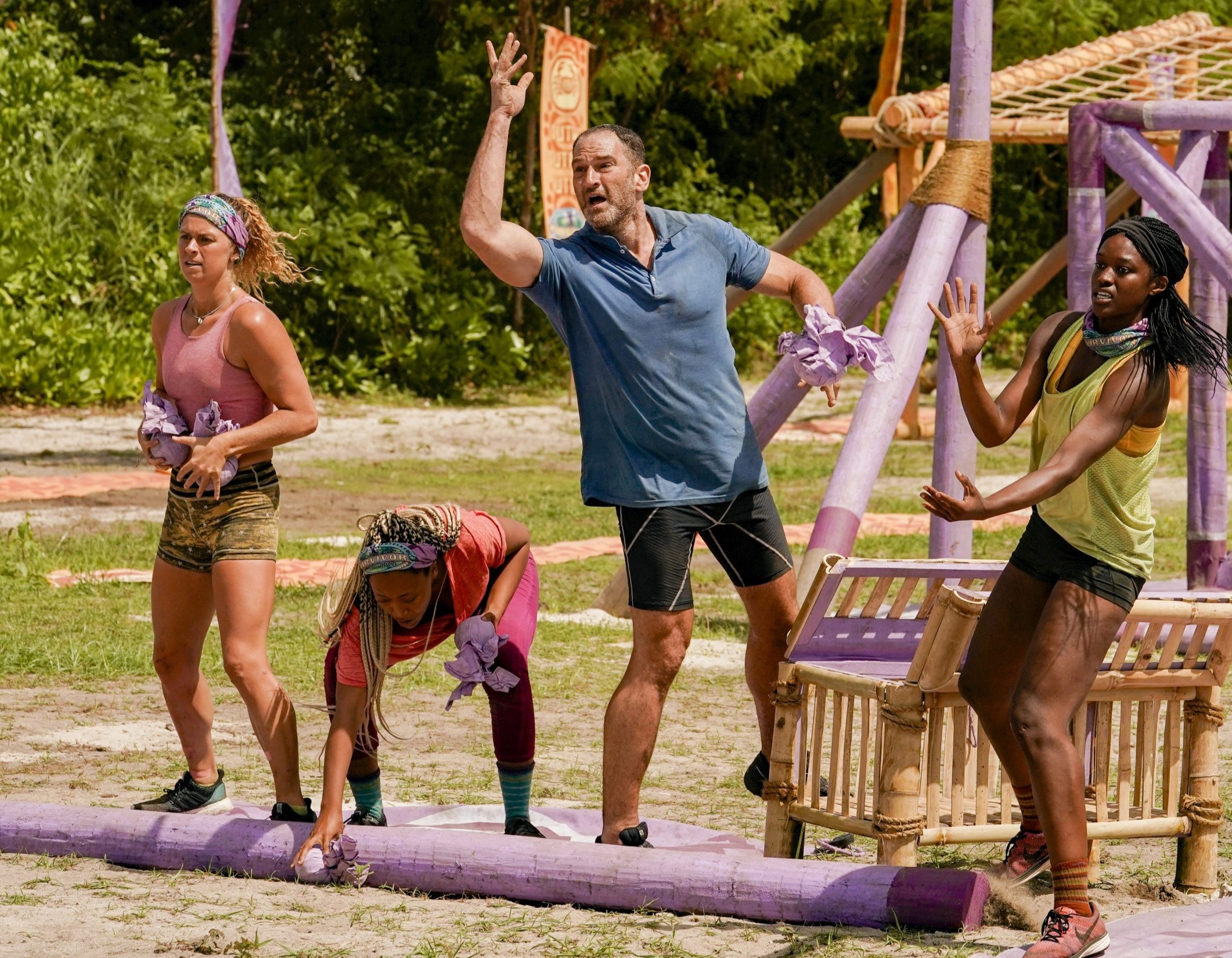 While Kellee's concerns were genuine, the other two women used the situation to their advantage to try and get Dan voted off the island.

Elizabeth admitted she never felt uncomfortable by Dan's behaviour, saying: “My job is to do whatever it takes to get on the right side of the numbers.

"The original Vokai are not the biggest fan of Dan, so if I can play up that card in whatever way possible, I’ll do it.”

And she went on to say: "Honestly, I’ve felt safe this entire time and if I had felt uncomfortable I would have said, ‘Please stop.'” 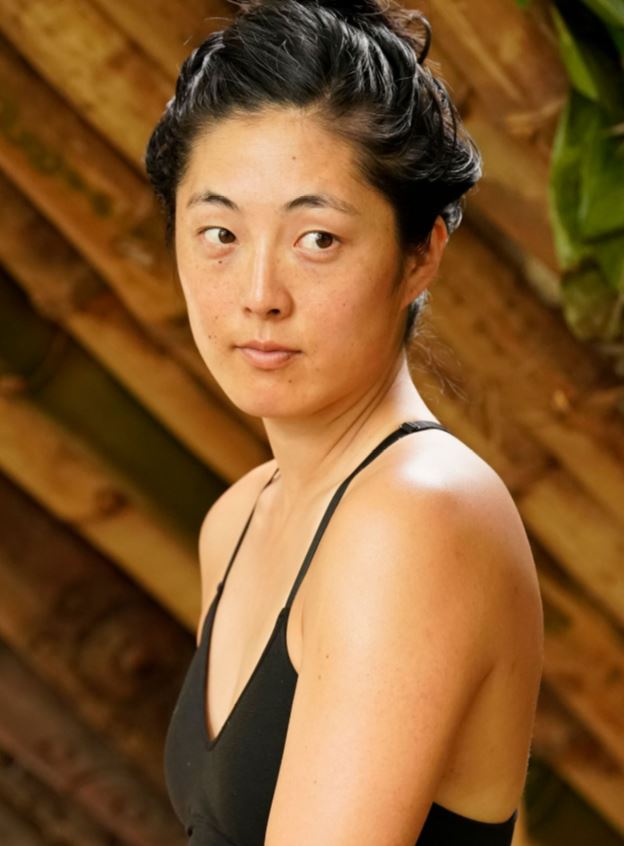 And she went on to say: "Honestly, I’ve felt safe this entire time and if I had felt uncomfortable I would have said, ‘Please stop.'”

The devious duo even tried to persuade co-star Janet Carbin to vote Dan off, with Missy encouraging Elizabeth to tell the 'group mum' how "uncomfortable" she was feeling.

Kellee was subsequently kicked off the island and was less than impressed when she learned of the women's actions, saying it "disgusted" her. 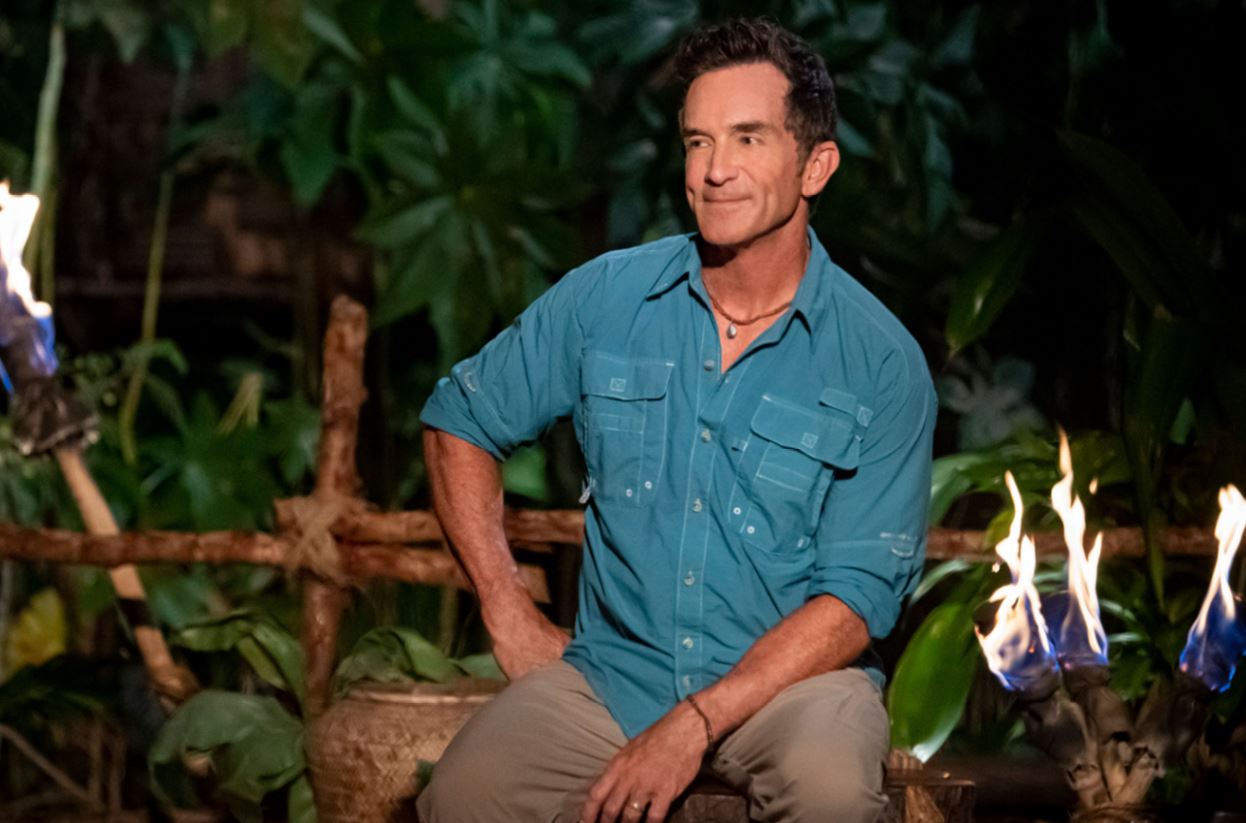 She said: "I feel anything that has to do with sexual uncomfortability has no place in a game environment."

Show host Jeff Probst has addressed the scandal, revealing the actions the show took when the allegations were made.

He told Entertainment Weekly: "After Kellee and Missy’s conversation about Dan, one of our co-EP’s interviewed Kellee. This is normal Survivor protocol. And, as you saw, in the interview Kellee got upset, so our producer stopped the interview to ask if Kellee wanted production to intervene. 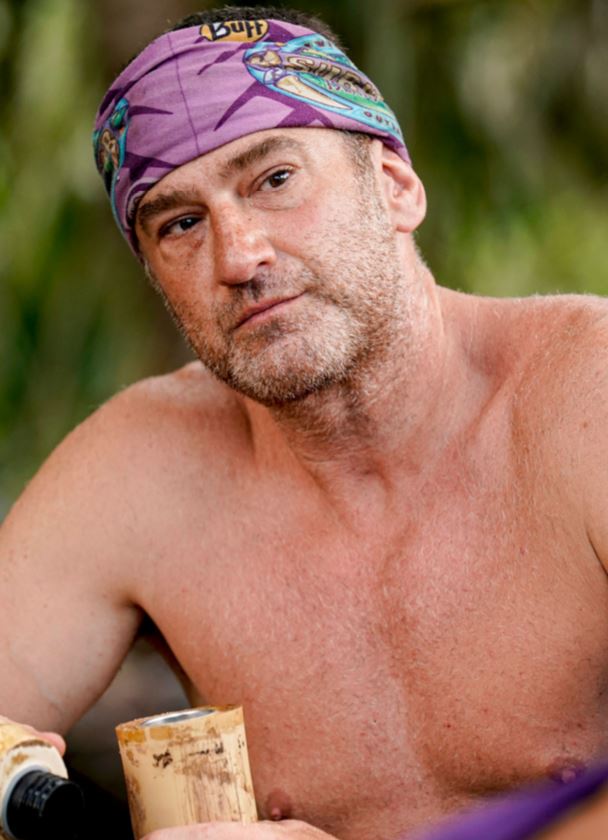 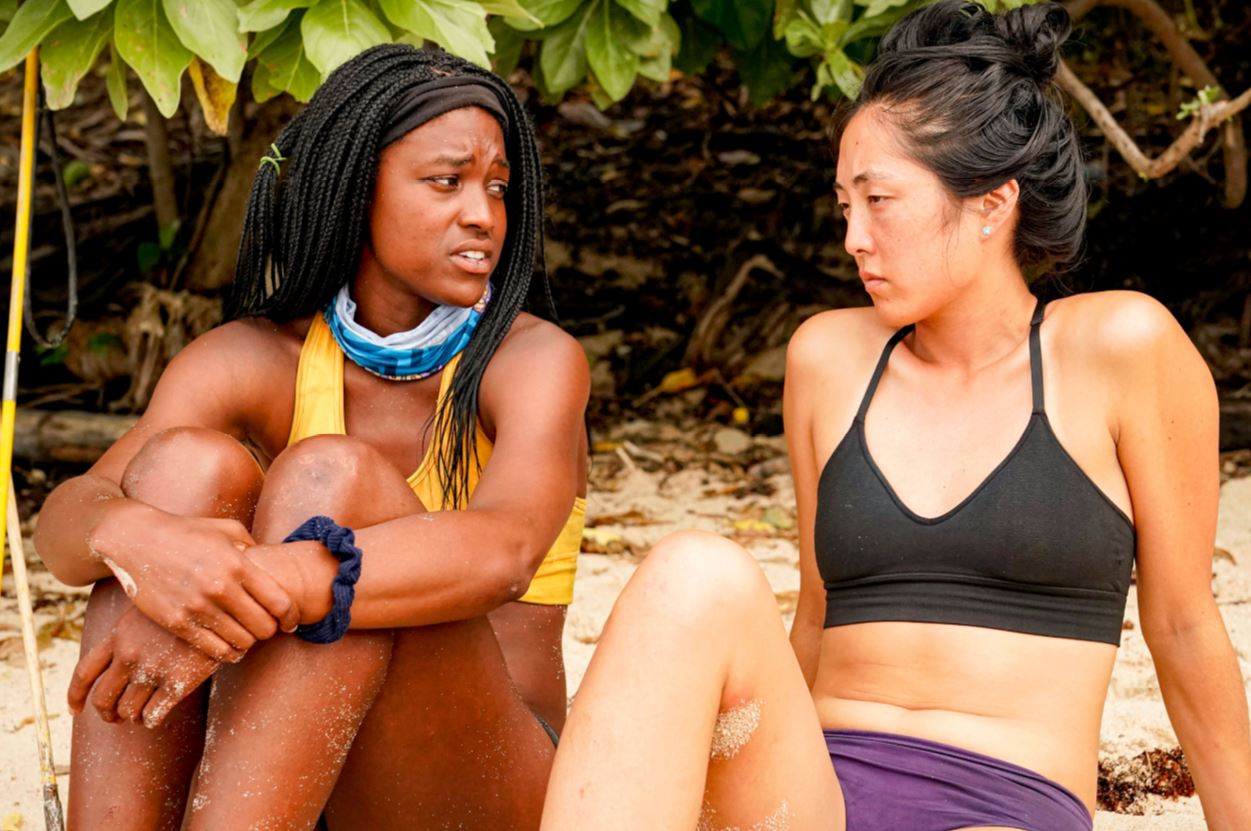 "This is a very important moment because the producer is having to navigate a delicate balance of looking out for Kellee without taking any action that might negatively impact her game.

"To her credit, Kellee stated that she felt the issue could be handled by the players involved and did not want us to take any action on her behalf. And as you saw in her earlier conversation with Missy, both women were very clear that they were not going to let one person 'blow up their game'."

Show bosses insisted that Jeff knew about the situation.

He added: "Based on Kellee’s interview, the producer immediately shared the story with me and I immediately contacted CBS. The decision was made to meet with all players, both as a group and individually, to remind them of personal boundaries and hear of any concerns. 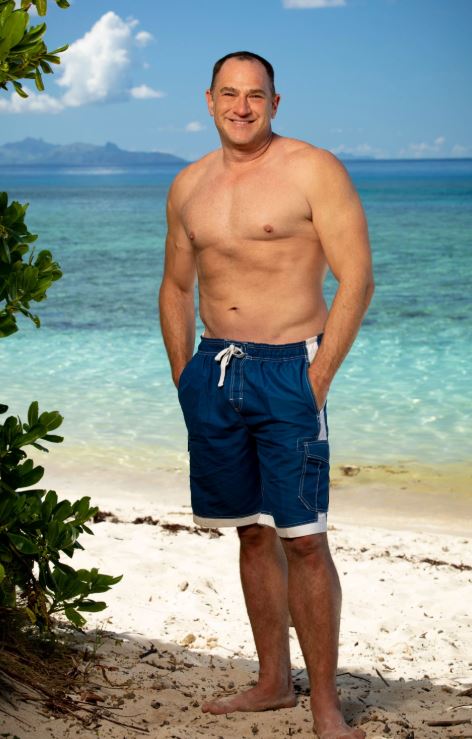 "When we met privately with Dan, we told him that his actions were making some of the women uncomfortable and reminded him that personal boundaries must be respected at all times.

"We also informed him this was an official warning."

Contestant Janet, who was seen comforting Kellee on the show, gave her opinion in a confessional, saying: "Initially my take on Dan was that he's an old-school guy who never really thought about what he was doing, being physical, an arm around the shoulder — stuff I would do with my lifeguards.

"I'm a physical person. At the same time, I cannot ignore these girls.

"On the off-chance Dan is totally innocent, he's going to be devastated.

"It's a tricky thing to have 100 percent proof. You're never going to get it."

Jeff admitted the scandal has taken "a life of its own."

He continued: "On the other side of this story is Dan. One on hand, it’s very clear that Dan’s touching was making some of the women uncomfortable, and we saw many of those moments on camera. There is no denying that it happened.

"But as Missy and Elizabeth embellished their stories about the situation, it put Dan in an unfair light and further complicated everything. Now the story has taken on a life of its own with several conflicting perspectives."

Janet changed her vote to Dan as she said she had “a personal, emotional need to have these girls feel okay.”

However, it was later discovered that Missy encouraged Elizabeth Beisel to play up the idea that Dan made her uncomfortable so Kellee could trust her.

Jeff said: "Janet had her own unique experience as it relates to Dan. Of all the women mentioned, Janet didn’t appear to have any interactions with Dan that made her feel uncomfortable.

"But as the self-elected mom of the group, she felt very protective of the younger women."