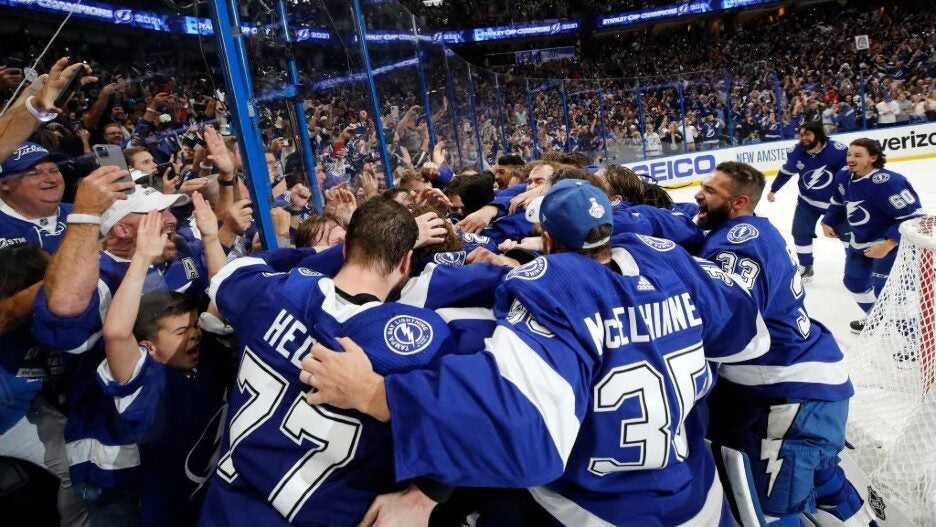 The Tampa Bay Lightning are now back-to-back Stanley Cup winners after defeating the Montreal Canadiens in a 1-0 matchup during game 5.

Florida-based Tampa Bay is the first team to repeat as champions since the Pittsburgh Penguins won the Stanley Cup Finals in both 2016 and 2017. The team is on a winning streak and currently at 15-0. Cinching this Stanley Cup against Montreal marks the 15 series wins for Tampa Bay since 2015, which is the longest streak in NHL history — no other hockey team has won over nine series in that time frame.

The Lightning won the 2020 Stanley Cup against the Dallas Stars and before that their previous win was in 2004. 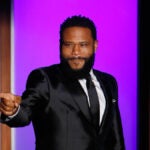 “Multiple Cups, it gives you good street cred for the guys, for the organization,” Cooper added.

Lightning rookies Ross Colton (forward) and defenseman David Savard were the only two team members not a part of the Lightning’s 2020 championship win, but the two secured the winning goal for the team in the second period when Savard passed to Colton who tipped the puck past Montreal goalkeeper Carey Price. The goal was Colton’s fourth in the series.

Lightning goaltender Andrei Vasilevskiy ended the series with a shutout this game, setting an NHL record for most shutouts in a series with five since the 2020 final — he made 22 saves in the final match.