TEARFUL Jimmy Carr has opened up about his tax avoidance shame — saying he thought he was about to “lose it all”.

The funnyman, 48, was exposed in 2012 for taking part in a Jersey-based scheme. 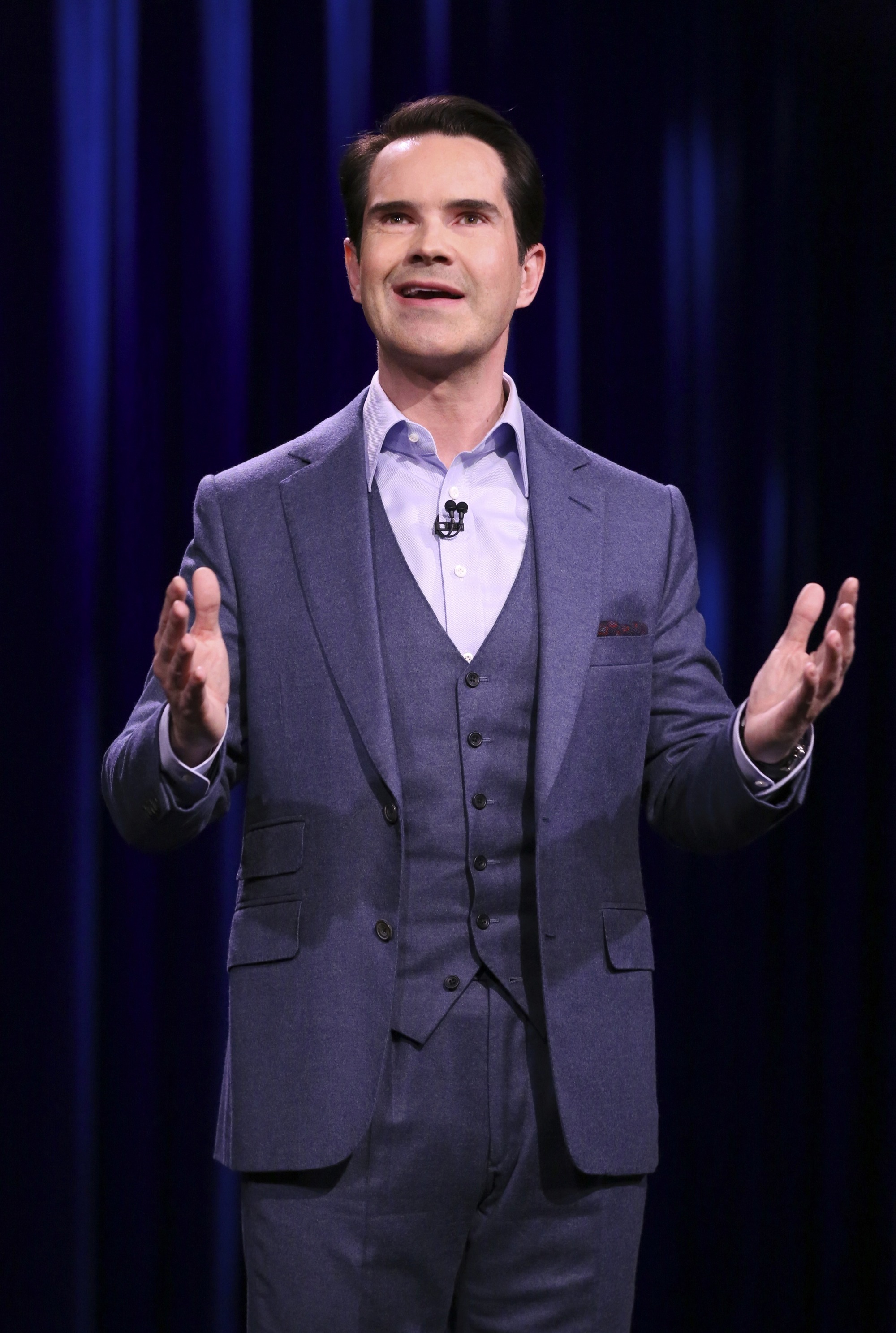 Even then-PM David Cameron stepped in, describing his behaviour as “morally wrong”.

Carr pulled out and apologised for “a terrible error of judgment”. 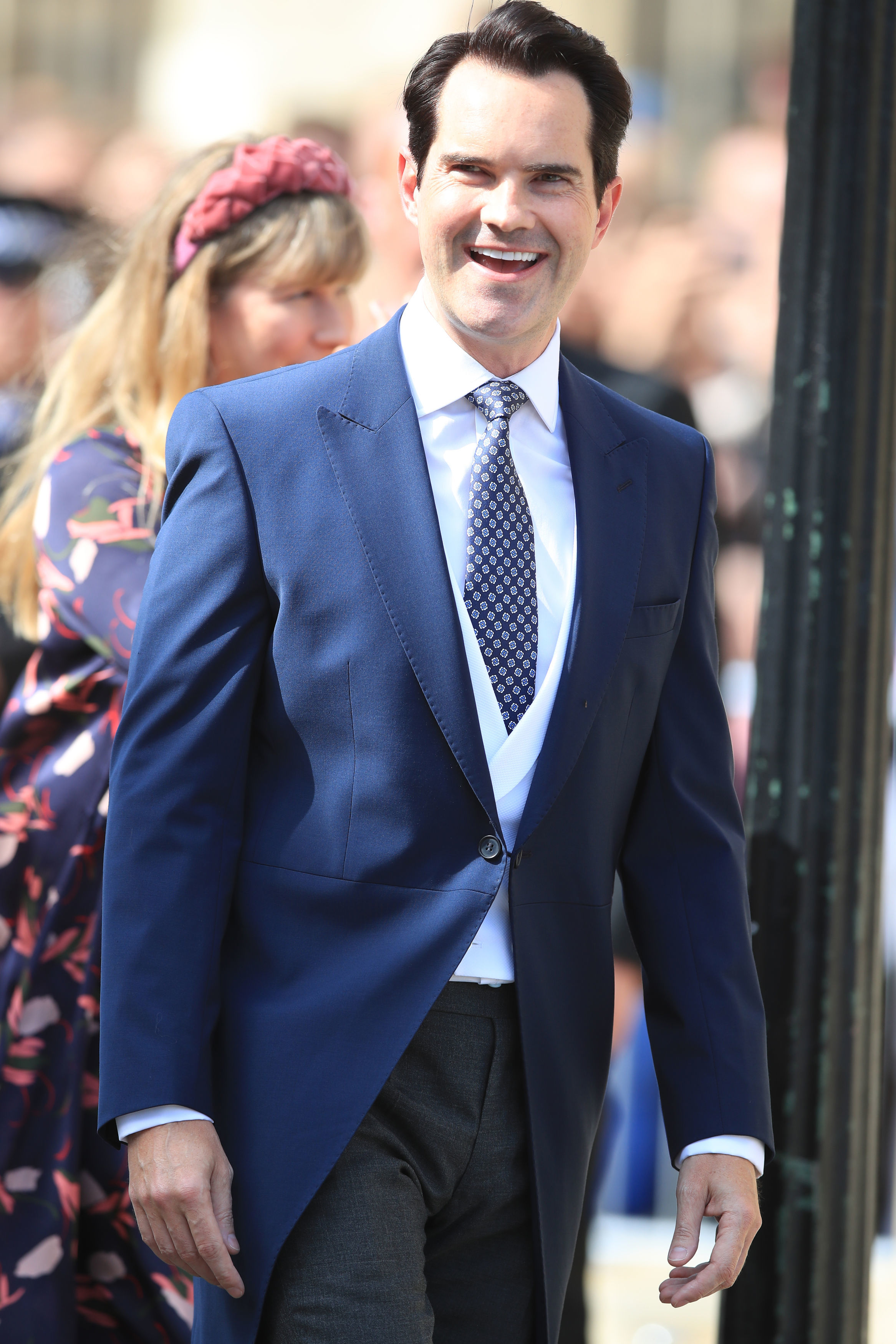 “Maybe that’s it, maybe I won’t be able to work or tour again. It was scary.

“The thing you have to focus on is gratitude and go, ‘Oh what an amazing journey’.” 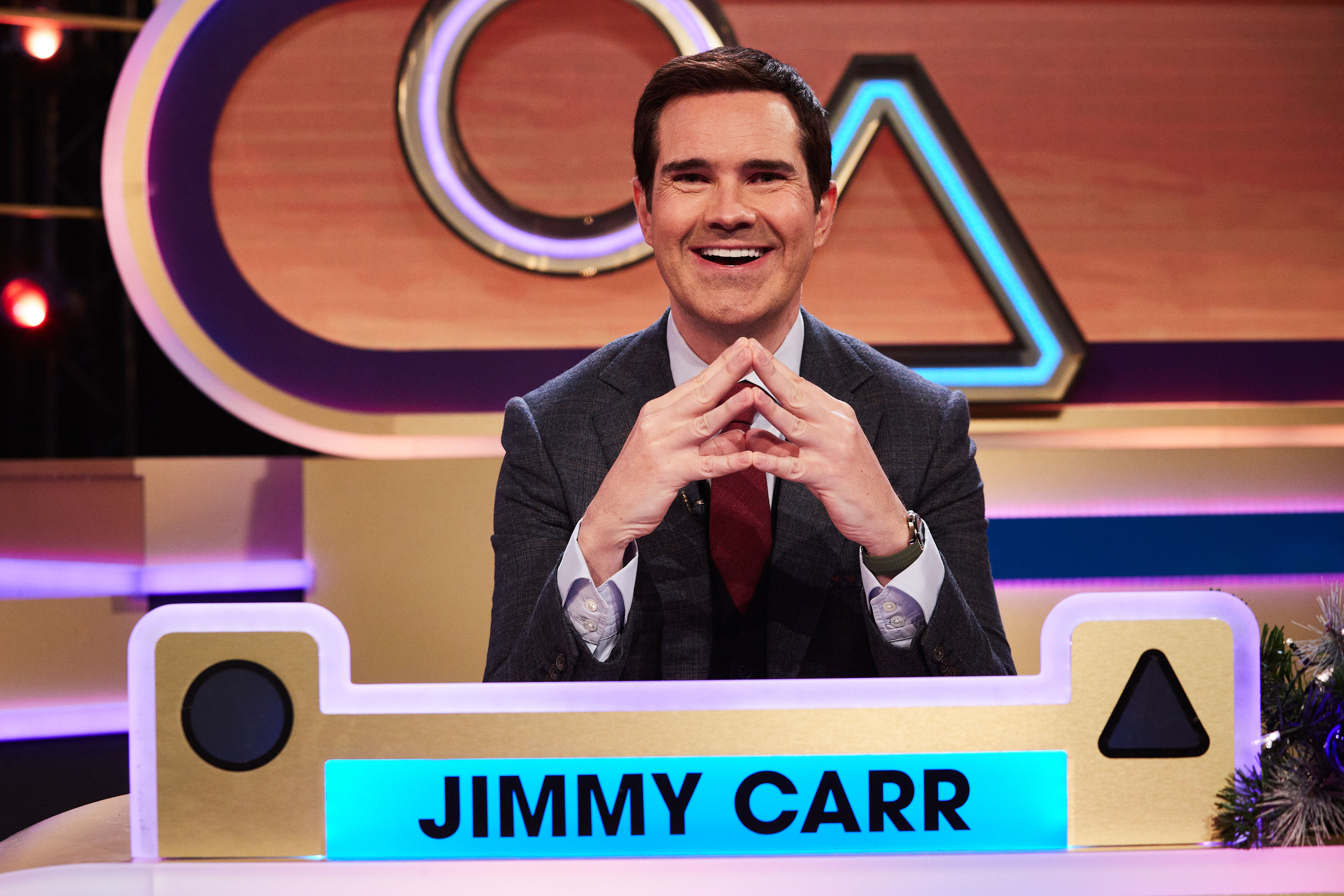 Carr spoke to fellow comic Micky Flanagan, for his Sky One show Peeping Behind The Curtain, as they visited comedy venue Downstairs at the King’s Head in Crouch End, North London.

He joked about the last time he played there: “I think it was one of the first clubs that paid me.

“I think I’ve still got 60 quid somewhere — and I was paid in cash, so HMRC you never saw that money.”