TEEN Mom Jenelle Evans broke down in tears in a new video as she claimed that "no one gives me a chance" following her clothing line getting dropped.

The former reality star recently explained "haters" reached out to the fashion company she was working with and trashed her. 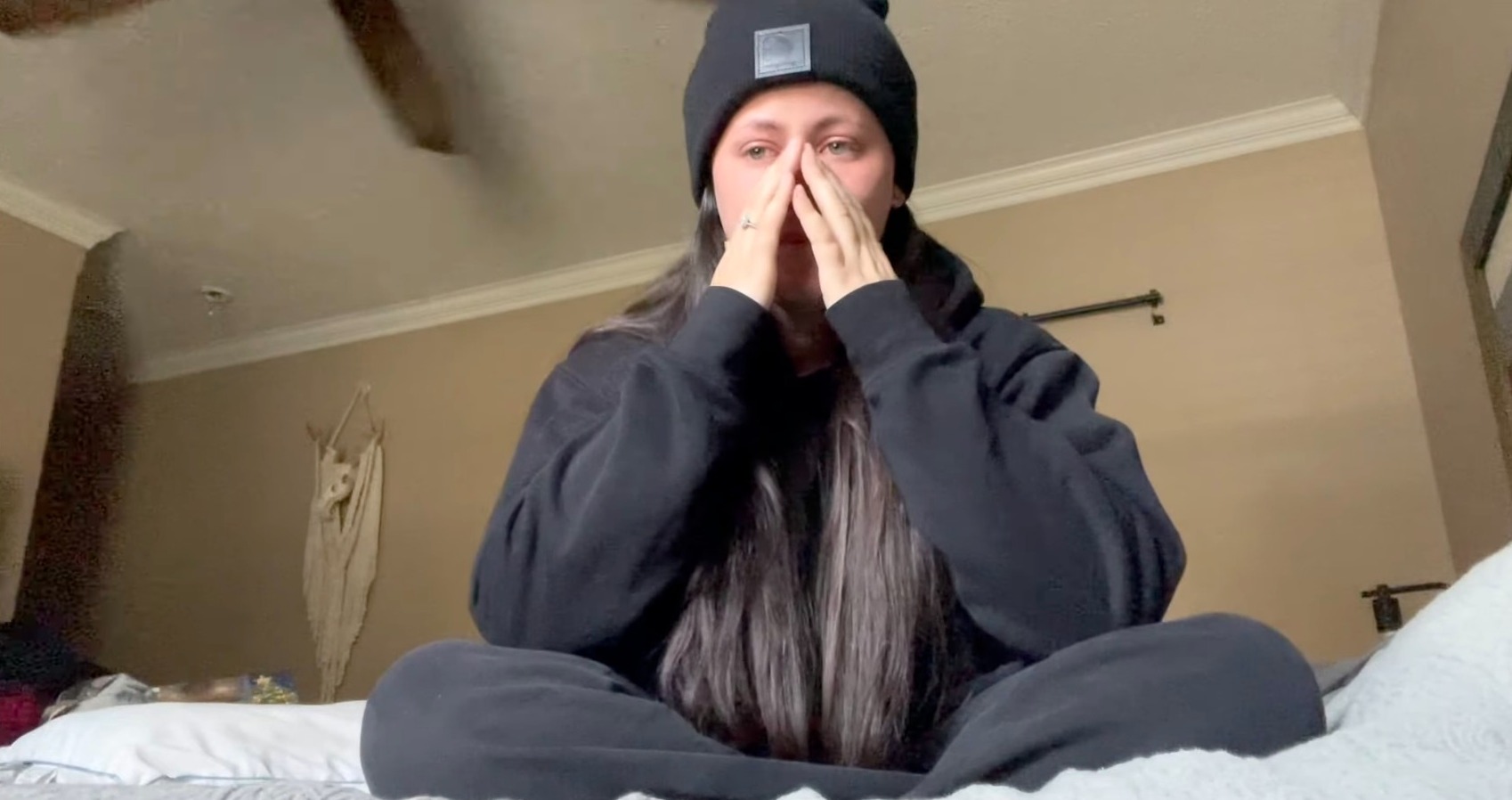 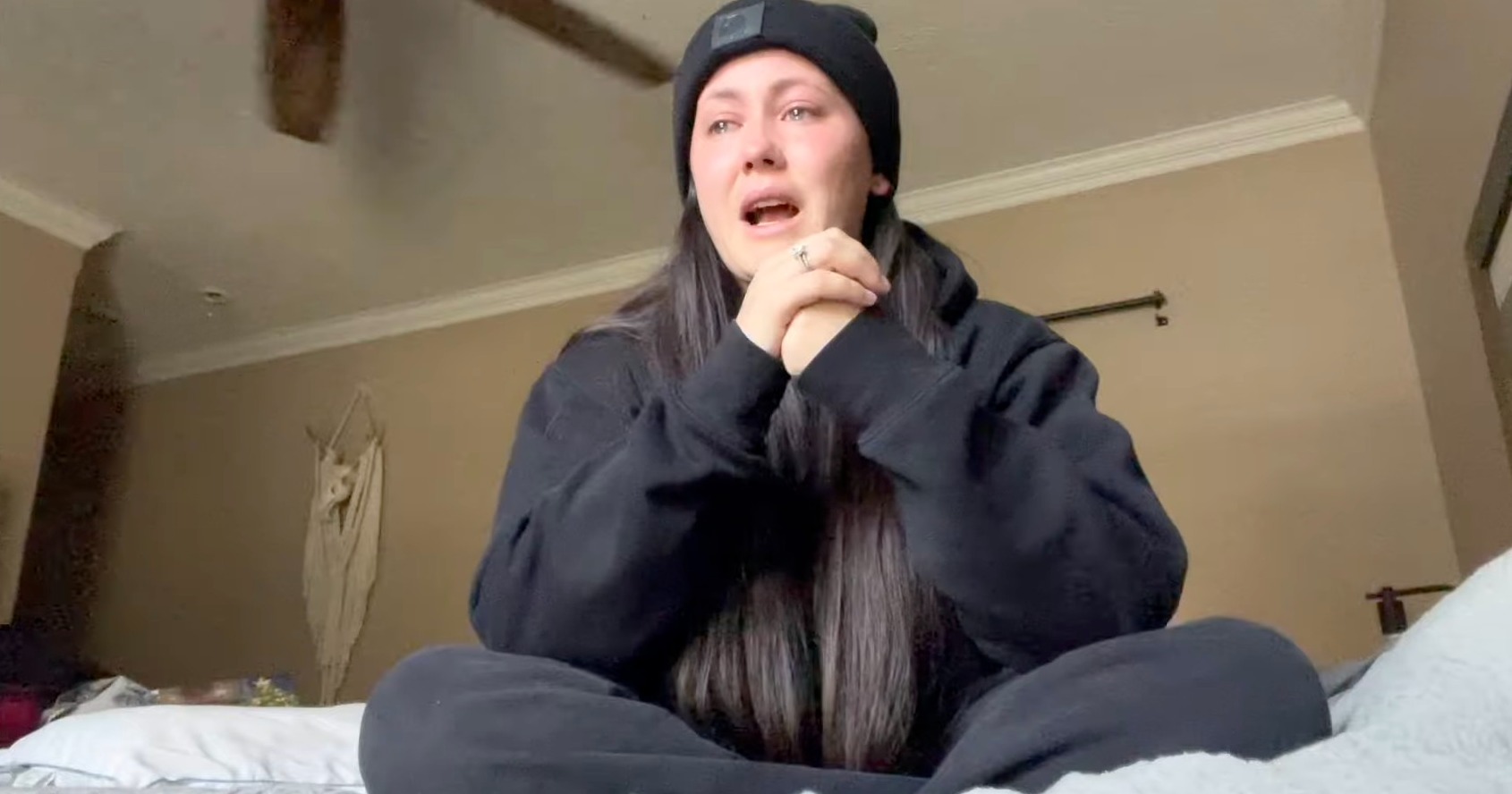 During the clip, Jenelle admitted she has been "crying for the past two days," and then explained the situation in her own words.

She went on to claim there is a "hate campaign" against her and reveals "haters" reached out to fashion company SewSew You and shared past negative articles about the former TV star.

"They came back and said, 'no,' we're not working with you," Jenelle claimed the company told her after learning of her past.

She added: "Long story short they said they don't have the capacity to handle all this hate emails."

The former Teen Mom 2 star then got emotional and said: "… Everything out the door. I've been working on this since December 2020 and it sucks that people are bringing up the past.

"Nothing I did recently. It's always the past. No one gives me a chance to talk now. They just care about what was said in the past."

"I've changed. I think I'm a good person. I think I deserve opportunities… my feelings are hurt."

She concluded: "I need a few days to think about things… stay off line… stop reading comments."

The mother of three recently revealed on her Instagram Stories she is taking a break as she wrote: "My mental health is number 1. Honestly I'm so depressed I need time away from social media. Pray for me, thanks."

CLOTHING LINE IS NO MORE

The announcement came after Jenelle started sobbing in a TikTok video after admitting that her fashion company dropped her clothing line.

She captioned the clip: "Been crying all morning.

"Sorry to let everyone’s hopes up but SewSew You has dropped me because of haters."

Previously, Jenelle had been modeling some items from her clothing line, in preparation for her November 17th launch.

In one photo Jenelle stretched while wearing tight black leggings and a sports bra, as another one showed her working out in a green version of the same outfit.

She wrote at the time: "Did I mention loungewear too?! Another sneak peek for what’s to come on 11/17!

"This is made from luxury material and the best craftsmanship I’ve ever seen. Created with the most sustainable clothing and on-demand"

However, most fans weren't feeling it as they took to Reddit to share their harsh opinions, as one wrote about the loungewear: "Why does the material look like cheap craft felt?"

Another added: "That looks like a jail jumpsuit," while one chimed in, "This suit is so unflattering."

One person even suggested: "It’s cheap material for what I’m guessing will be a high price," with one coming in, "Big old nope!" 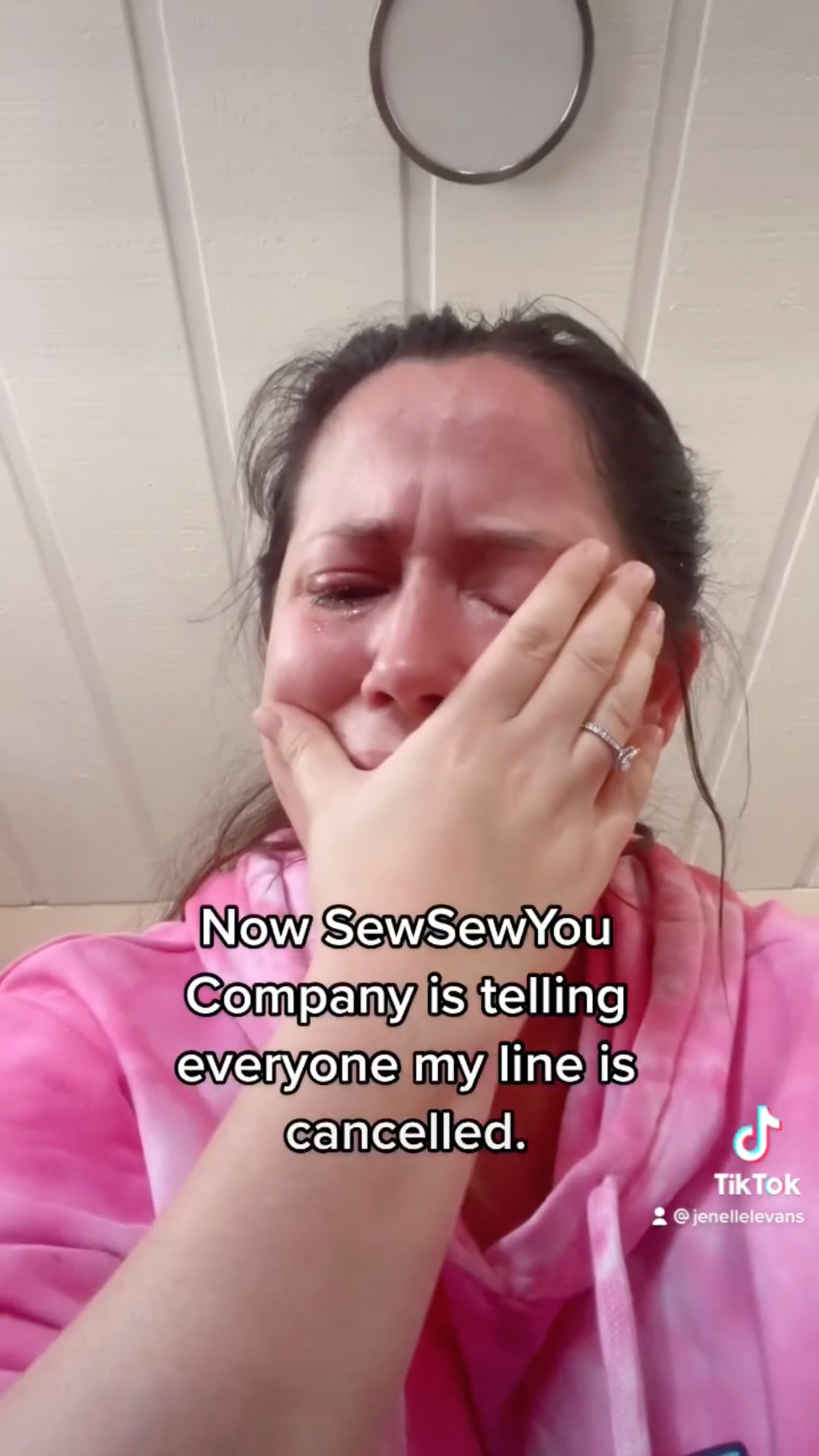 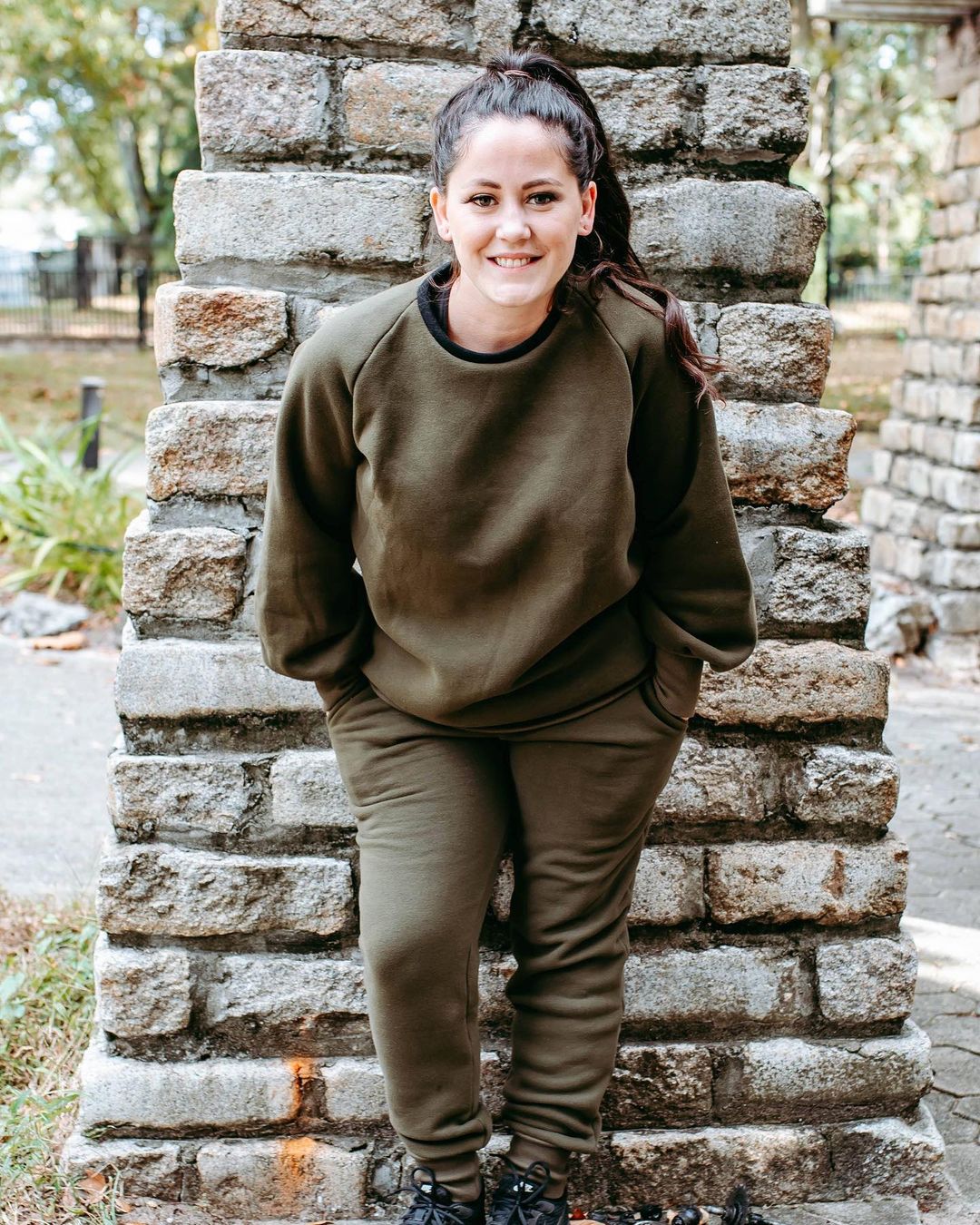