MALORIE Beaver shared a sexy selfie in her bra in order to promote her raunchy new Only Fans account.

The Teen Mom star took to her Snapchat to post the photo of herself wearing a bra and a pair of red athletic pants with a white line down the side.

She captioned it: "Y'all swipe up to subscribe to my Only Fans."

The 20-year-old, who is best known for her appearances on the MTV reality show alongside her younger sister Rachel Beaver, has had a whirlwind of a 2020 so far.

Earlier in the year the Sun exclusively reported that Malorie was charged with assault against her grandma Janice Bollen, who has appeared on the show, on February 3 after she was arrested two days before. 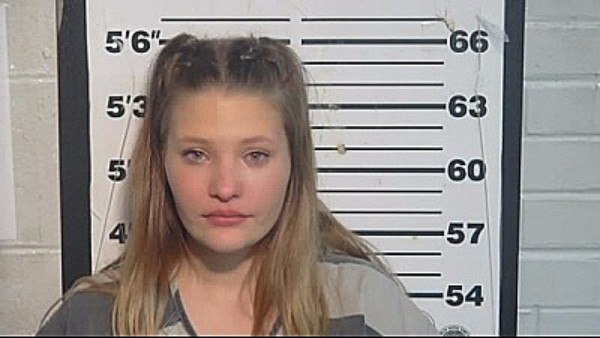 In the police report obtained by The Sun, Janice, 65, claimed her granddaughter arrived home intoxicated.

Janice claimed Malorie then "began saying bad things about her and then grabbed her arm in an aggressive manner twice.” 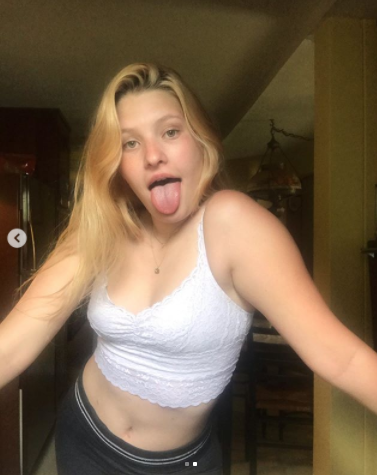 Later on the Sun exclusively revealed that the reality TV star would not be prosecuted for her assault charge if she pays a court fine of $288.

Malorie also turned heads when she shared a TikTok video dancing with her daughter to an expletive-filled track. 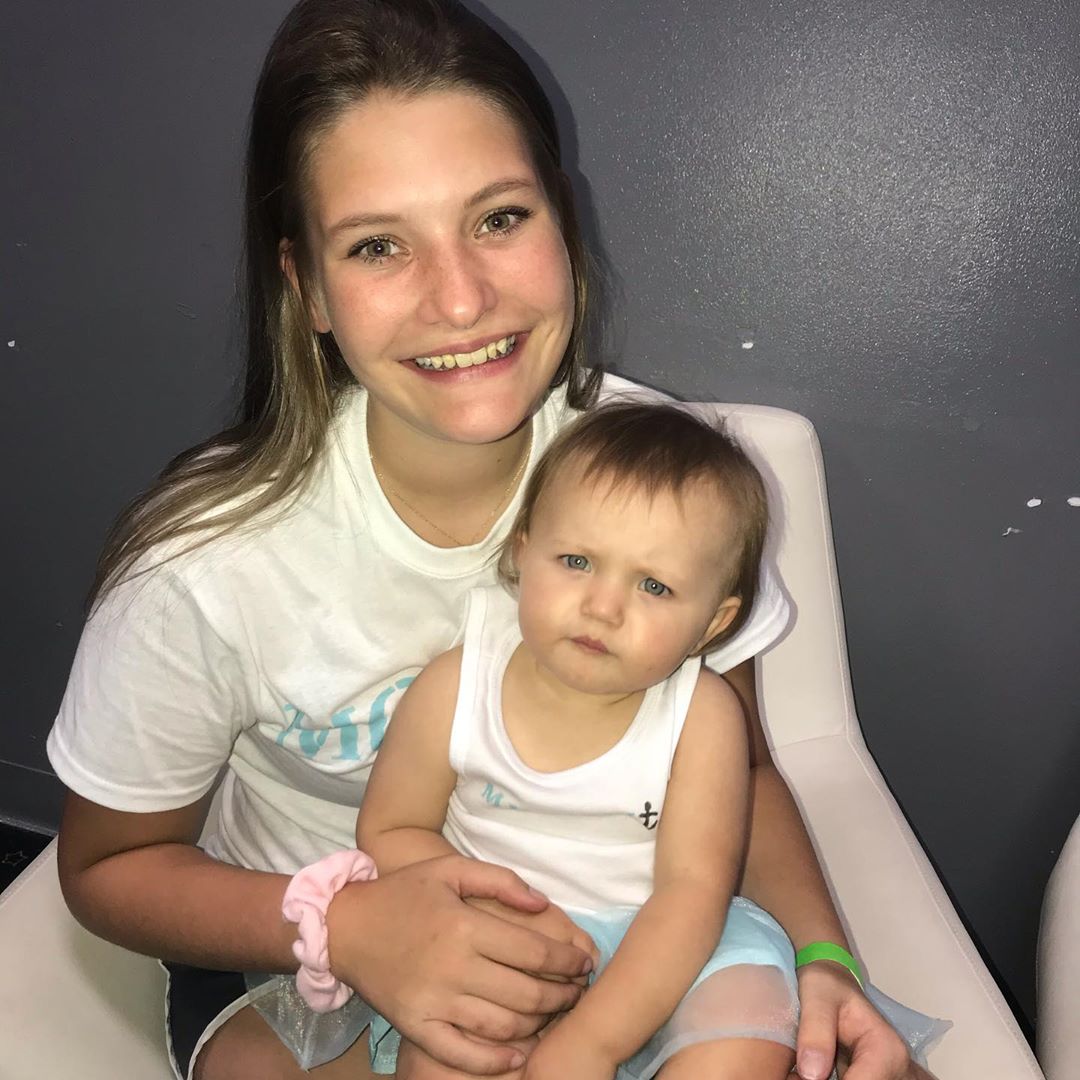 She wrote: "I'm gonna get a lot of hate for this but it's the only dance she knows (since it's just walking in place.)"

In the video, Malorie is in a black top and matching pants while her little one is stood right by the camera. 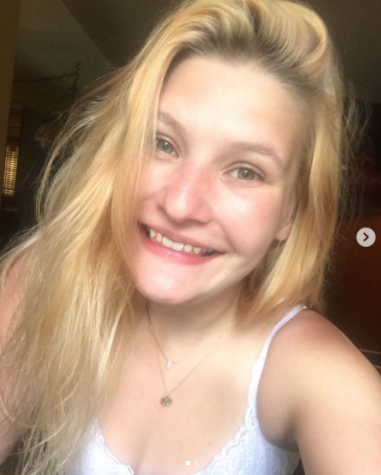 Malorie than began to sing out the crude lyrics to Yung Curt's No B**ch, which include, ""We don't give a f**k about no b**ch."

While Malorie has had issues in the past, she has also been confronted by the Department of Child Services. 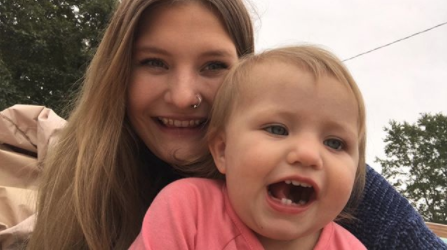 Recently she claimed on Snapchat that her mom, Stephanie, “called DCS” on her because she brought Emerson to a “better, more reliable sitter.”

She continued: "Guess what mom, that first case got closed within a couple weeks & this one will too.

“If ya’ll ever wonder why I have no respect for my mom this is it. She claims she wants to get custody of Emerson & that’s why she did it.

“Ain’t nobody taking my kid from me while I’m still alive & that’s a fact.”

Stephanie denied the claims and said: "I never called DCS on her. I just take care of Emerson like I’m really innocent in all this. This is freaking nuts.”