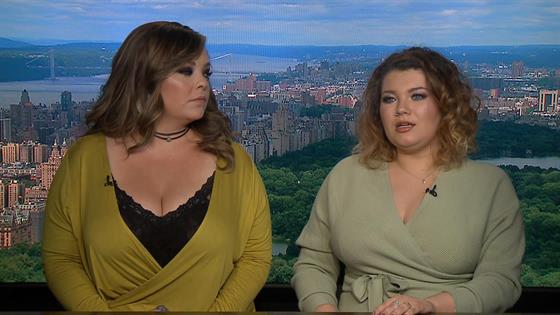 Amber Portwood is trying her best to learn from her mistakes.

Less than five months after striking a plea deal in her domestic battery arrest, the Teen Mom OG star is opening up about her legal drama.

In a sneak peek at the two-hour season premiere of MTV’s hit show, Amber sat down with her supportive ex Gary Shirley to address the fallout from her arrest.

“The No. 1 regret I have is that I did not walk out of that house on that night. Now I look back and I’m so ashamed because all I keep thinking about is, ‘Amber! You should have walked out of that house.’ There are limits to somebody with mental health disorders,” she shared. “There’s only so much somebody like me can handle and people like me will understand that.”

Amber continued while holding back tears, “I just have a lot of guilt of not being aware of myself more than I should have and I really do feel ashamed that I didn’t have that because I should after all of the things I’ve done to change.”

For those unaware, the Teen Mom OG star was previously arrested in July 2019 following an alleged altercation with her then-boyfriend Andrew Glennon. Amber strongly denied attacking Andrew with what prosecutors previously described as a machete.

After pleading guilty to domestic battery, the Teen Mom OG star was sentenced to 2.5 years of probation. The court has also ordered parenting classes, which Amber began in October.

“I’m very sorry for letting you down and I’m working on myself and my life to make sure I will not slip up ever again,” Amber said in an Instagram Live that will be included in the season premiere. “And that’s just something really hard for people with mental health disorders.”

Amber later shared, “It’s been one of the hardest times of my life but I’m proud of how I’ve handled it. I’m lucky to have Gary and Kristina’s support throughout this whole situation.” 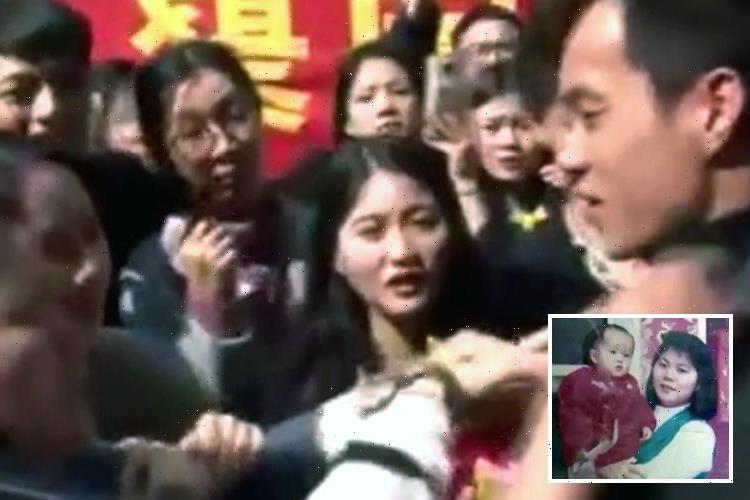