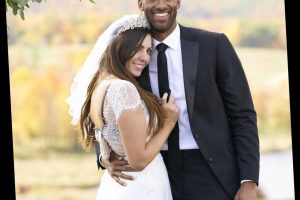 Last week’s episode of The Bachelor ended on a cliff-hanger, and by that I mean the world needs to know whether or not Victoria is being sent home.

Fans are already convinced that Queen Victoria is an actress who’s been planted by ABC to play this season’s villain, and unfortunately Monday’s episode ended without a finished rose ceremony (partially due to her drama taking up insane amounts of screen time, ahem).

So…will Victoria be sent home tonight? Nope. ABC went ahead and dropped a preview on their YouTube channel which strongly implies Victoria gets a rose. And while we don’t actually see the ceremony go down, Victoria is featured in multiple shots throughout the show wearing an array of different outfits.

So yeah, looks like she’s not going anywhere—but you’re gonna have to tune in tonight to know for sure. ‘Til then, there’s a new spoiler about who won Matt’s season in case you’re interested….