True crime TV has become one of the most-watched genres in recent years. Viewers are captivated by the tragedy of these shows all while feeling relieved when the perpetrator is apprehended. During the pandemic, we’re all looking for something great to binge, right? Here are the best true crime shows you probably didn’t even know existed.

This true crime drama details a new crime each episode, using actual camera footage to piece together a crime and find out who committed it. Often, the victim has died, though there are occasionally episodes about missing persons who are later found. The show uses CCTV, or video camera footage, to reveal what led up to the crime and ultimately find the killer.

The show airs on Investigation Discovery but can be purchased for streaming on Amazon Prime. The most interesting aspect of the show is that viewers watch real footage showing the killer’s moves as well as the victim’s final moments.

I Am a Killer

The Netflix series I Am a Killer isn’t as well-known as other true crime documentaries on the streaming service, but it’s worth the watch for viewers who have already combed through more viral series, such as The Night Stalker and The Ted Bundy Tapes. This show profiles a new killer every episode — one who was convicted of capital murder and is awaiting the death penalty on death row.

The killer walks through the crime, explaining why they did it. It’s a different type of true crime documentary — this time through the eyes of the perpetrator rather than the police.

Another Investigation Discovery hit, American Monster tells a story that goes deeper than just the crime. The show highlights the actual lives of these killers, who often strike on those close to them, such as family members. It profiles the killer’s life, almost in biography form, before leading up to unveiling the crime. The show focuses on crimes committed by people who are hiding in plain sight — the average joe, so to speak.

Similar to I Am a Killer, this true crime drama gets inside the mind of the killer, The show originally premiered on A&E, but it can be streamed for free on Amazon Prime. Though the show only ran for two seasons between 2013 and 2014, it’s worth the watch for those who want to learn what went through a killer’s mind before — and while — committing a crime.

The show features murderers who speak on camera about their experience committing their crimes — including what led up to them and why they did them. The show also features psychologists who analyze the killer’s behavior, explaining things such as why murderers often have behaviors that go undetected.

It’s hard to deny that Investigation Discovery is the spot for true crime documentaries. Thankfully, Evil Kin can also be streamed on Amazon Prime for those who don’t have cable, but free episodes are available right on ID’s website. This show highlights crimes perpetrated by siblings, spouses, mother-daughter, duos etc. All crimes were committed by members of the same family, and the show dives back in time to reveal how the perpetrators ended up coming together to kill. 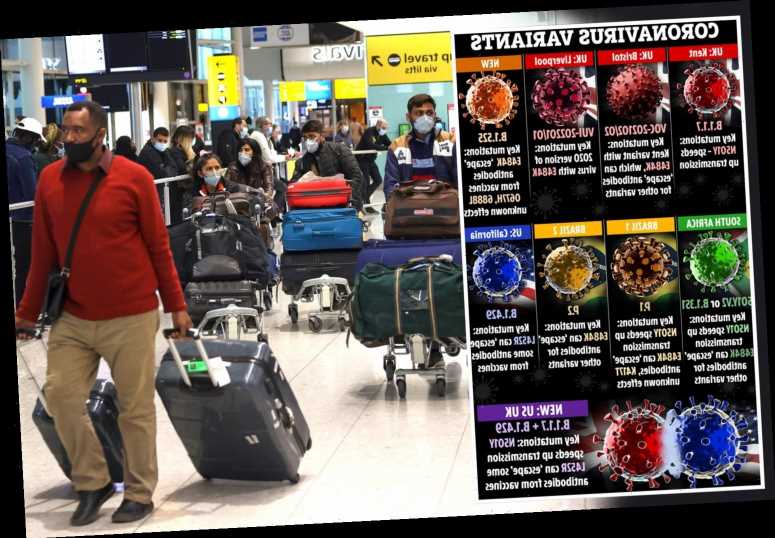