Sheldon Cooper and his brilliant friends might not have been born if The Big Bang Theory creators stuck to their original concept. In the early stages of development, Chuck Lorre and Bill Prady had an entirely different idea of what the sitcom would be. 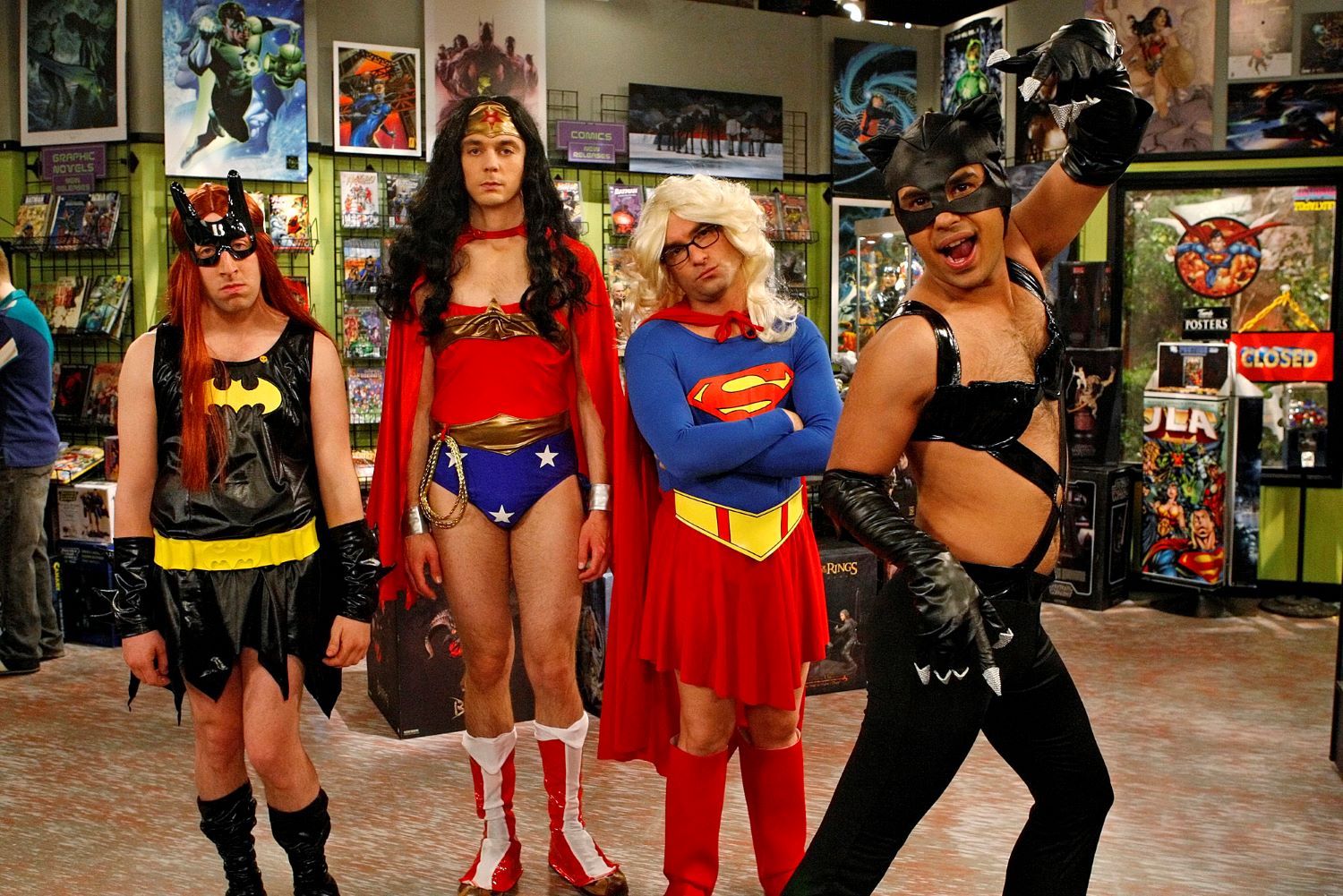 ‘The Big Bang Theory’ was about a group of scientists

When The Big Bang Theory premiered in 2007, there was nothing like it on TV. The sitcom followed the zany adventures of a group of brilliant scientists — Sheldon Cooper (Jim Parsons), Leonard Hofstadter (Johnny Galecki), Raj Koothrapalli (Kunal Nayyar), and Howard Wolowitz (Simon Helberg). Sheldon and Leonard’s neighbor, Penny (Kaley Cuoco), joined the crew and often helped pull them back into reality.

The show revolves around the group’s love of science and fascination with science fiction. But it also highlights how their genius complicates the simplest tasks.

The Big Bang Theory ran for 12 seasons on CBS. And by its’ series finale in 2019, it beat out Cheers and became the longest-running multi-cam sitcom on TV.

The Big Bang Theory averaged more than 18 million viewers in its last six seasons, making it one of the most-watched network shows. And when just before it went off the air, it was ranked the number 1 sitcom on television.

The show was nominated for dozens of awards. By the final season, it picked up 10 Primetime Emmy Awards and one Golden Globe.

The showrunners started out with a very different concept

It’s hard to imagine The Big Bang Theory being about anything other than Sheldon, Leonard, Raj, Howard, and Penny. But when Lorre and Prady first got together to brainstorm their concepts for the show, they were on a completely different track.

When talking to Collider in 2008, the creators revealed that they each had unique ideas about where to take the story and characters. But it wasn’t until they put their ideas together that they developed the idea for The Big Bang Theory.

“We were discussing two different ideas together,” Lorre recalled. “One was about a woman who’s pretty much getting her life started at the beginning of adulthood. And Bill was talking about the 80s and the genius computer programmers that he was one of.”

“And they were such remarkable characters that it kind of took over and then we said ‘What happens if we put the two ideas together?’ and then I think the big move was to get them out of the computer world entirely and make them quantum physicists,” he continued. “They’re not entrepreneurs. They’re scientists. That freed us up from a lot of clichés. No pocket protectors!”

It’s safe to assume that Sheldon as a computer programmer would not have been as funny. Luckily, Lorre and Prady ditched their initial ideas and came up with one that audiences loved.